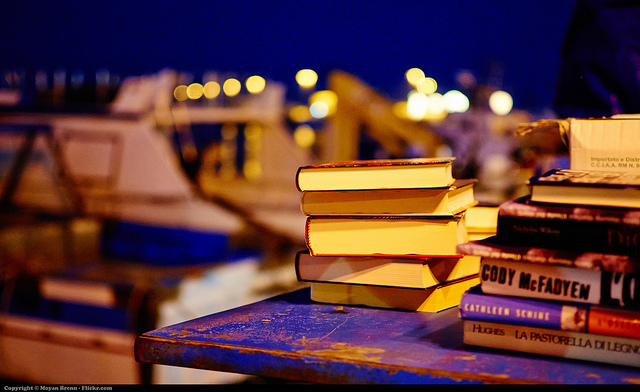 Take off on wings of paper. Image by Flickr user Moyan Brenn.

I’ve got to admit: My bank balance is a bit low.

Coming off of a massive travel year as well as relocating over 4,000 miles, my account reads more “ramen at home” than “time for adventure.” But that’s OK — in the real world we can’t all be traveling, all the time. So instead I’m planting myself firmly in my seat and doing some traveling for free.

When money’s tight, there’s nothing better than finding some great inspiration for your next adventure. What better way to make your travel plans during the soon-to-be hot summer months than by kicking back with a great book?

I’ve chosen five books – all based on the authors’ real experiences – that will allow any explorer to feel like they’ve flown halfway across the world without breaking the bank.

1. Around the Bloc: My Life in Moscow, Beijing, and Havana by Stephanie Elizondo Griest 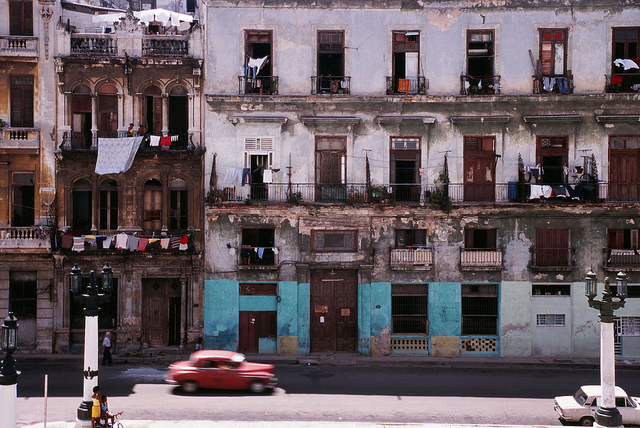 I may be particularly partial to this book since the author moved to Moscow, Russia at the age of 21 just like me, but the charming style and fascinating insight into the Communist and former-Communist Bloc is sure to attract any reader. As Stephanie falls into work at a children’s home in Moscow, discovers Beijing’s gay scene, and falls in love in Havana, both she and her readers begin to uncover what life is really like in the “Evil Empire.”

2. The Idle Traveler: The Art of Slow Travel by Dan Kieran

Half travel memoir, half mellow life philosophy, this book by travel writer Dan Kieran is a travelogue about his trip to France as a teenager. After becoming lost in the middle of the French countryside, Dan discovered the true delights of aimless travel, and through his story attempts to share the lost (pun intended) art of traveling to nowhere in particular. Described by some as an anti-destination book, The Idle Traveler is sure to delight readers looking for anti-adventure.

3. A Field Guide to Getting Lost by Rebecca Solnit

Perfect for readers looking to get up the courage to just get lost! Solnit’s collection of stories runs through both global and personal issues – all while ruminating on the concept of getting lost, why people get lost, and, ultimately, what happens when they’re found. If the book sounds like it’ll make your head spin, it might. But it’s worth it to read Solnit’s ideas as, as one review called her, an “intellectual nomad” (The Guardian).

4. To Hellholes and Back by Chuck Thompson

A hilarious book about one man’s adventure into some of the world’s poorest countries to disprove most Westerners’ insistence that the rest of the world is just one big mess. Made up of short stories about his experiences abroad, this book is a perfect read for extreme travelers. The book’s secondary title, Bribes, Lies, and Extreme Tourism, reveals Thompson’s real feelings about the travel industry.

5. Neither Here Nor There: Travels in Europe by Bill Bryson

Even though the book was written nearly 25 years ago and tells the story of Bryson’s trip through Europe in the 1970s, Neither Here Nor There remains a seminal travel classic for its wit and charm. Follow the author and his sidekick Stephen Katz as they wind their way through Europe in the most charmingly aimless way possible, searching for good women and even greater beer. 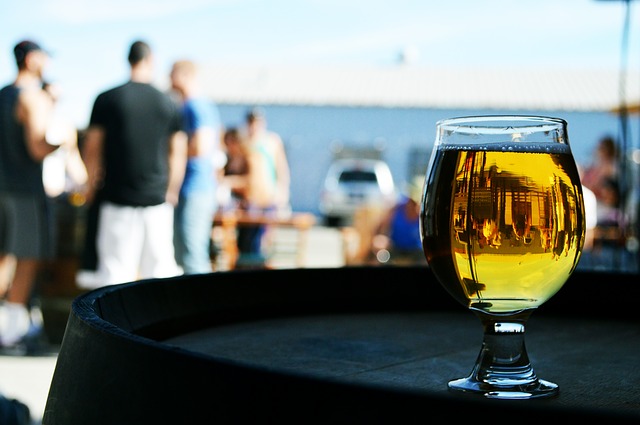 Bill and Stephen were searching for it, but if you’ve already got a great brew, why not pair it with a great book? Image from Pixabay.

What book recommendations do you have for wanderers looking to dive into a little travel inspiration? 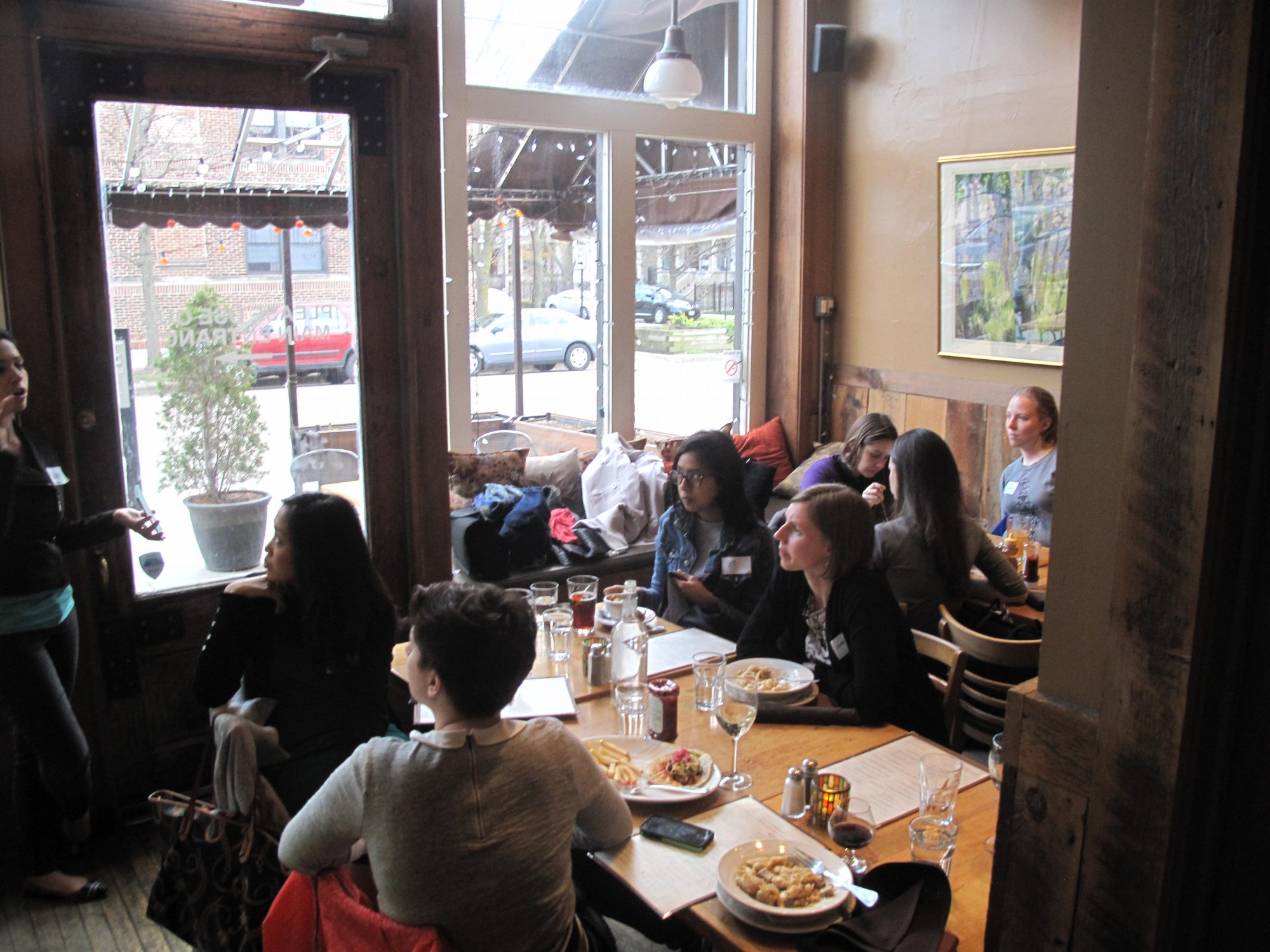 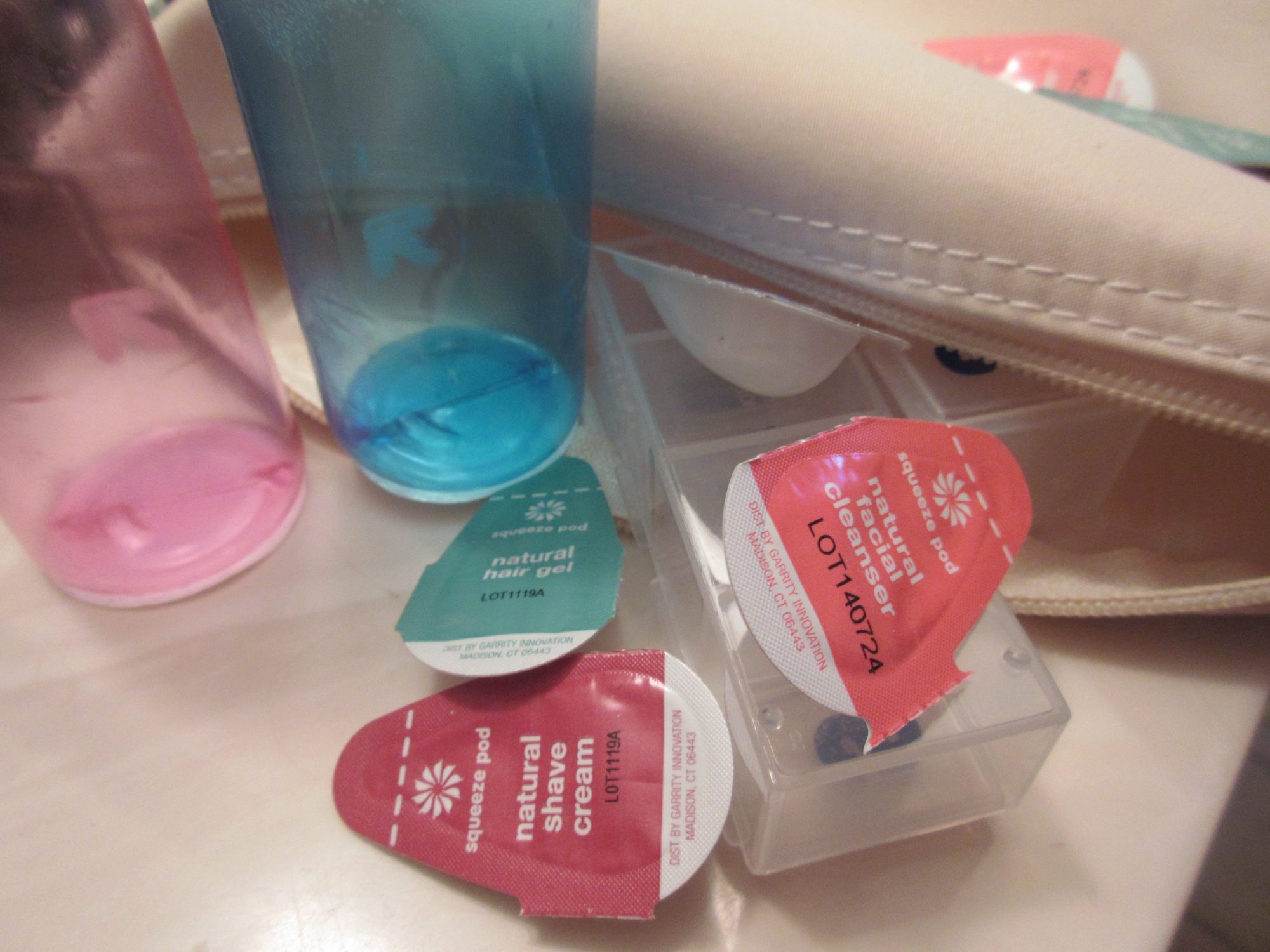 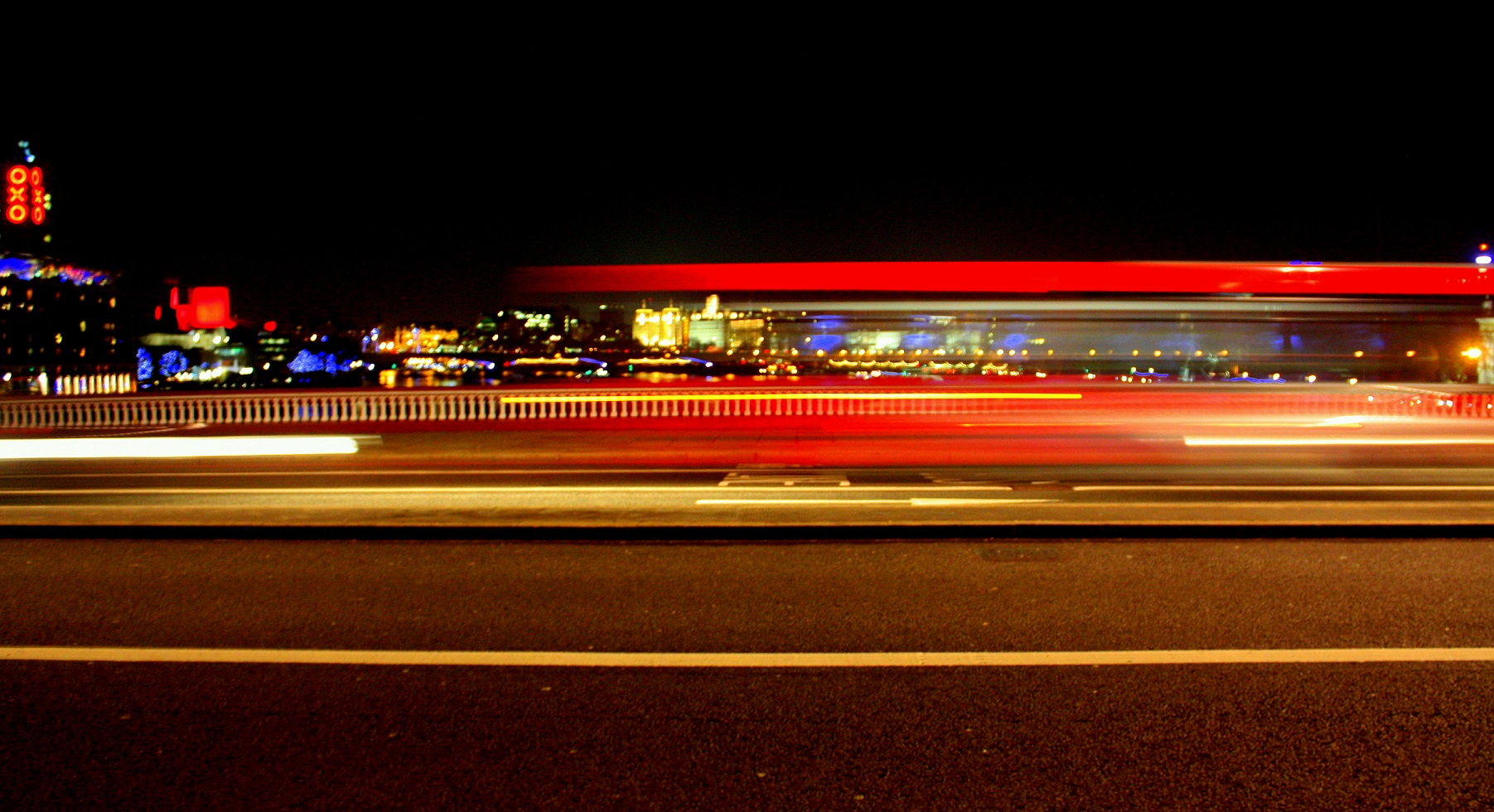 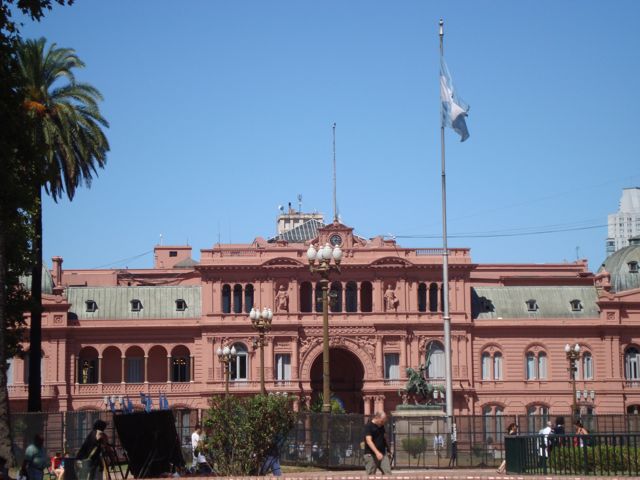