I’ve gone through the New Year traditions in a lot of different places. I’ve seen the fireworks in London, Spain and New York. In Annapolis, Baltimore, Washington DC and Los Angeles. And most recently, in Thailand and Sydney, Australia.

I don’t remember too much about my London New Years, I imagine mostly because the last time I was in the UK for January 1, I was ten years old and I don’t think I ever did anything particularly noteworthy. Hopefully for January 1, 2011, I’ll be back there again to really see what it’s like.
I remember in Spain going to a restaurant with my parents and having to eat a grape at each of the 12 strikes of the clock. I was young then too and I have a distinct memory of painful cheeks and almost choking on grapes. Small mouth + 12 grapes = not a good time.

My first New Years in New York City, 1997, I had moved to the country mere weeks before hand. I was still so excited to be living in a place like NYC, so the New Year was pretty great although again, as an 11 year old, I wasn’t exactly drinking champagne on a roof in Times Square. This all makes me realise that despite having been in some of the biggest cities in the world, it’s not often that I’ve managed to make it to the ‘big night’ show that ends up on everyone’s television. I’m usually with them in the living room watching the screen.

Well at least I did pretty well the last two years…

For the Millenium, I was 14 years old and had a big girly sleep over with all the girls in my year at school, waiting anxiously (or not so much) to see if the world would indeed end at Y2K. I’ve been to First Night in Annapolis and seen the US Naval Academy’s midnight show, and I’ve been stuck in plenty of post-midnight traffic.

Last year was certainly my most tropical new year. I watched the countdown to 2009 on Koh Pha Ngan with about 30,000 other people at one of the infamous ‘Full Moon’ parties (New Years is just as good an excuse, if not better, than an actual full moon for a party after all.). It was the typical backpacker thing to do. Nothing glamorous about it, but certainly the best time I’ve ever had on a beach, and definitely the ‘thing’ to do if you happen to be a traveler in Thailand.

My New Years Eve in Sydney

This year, I finally got to see, live, the fireworks that I see every year on television and I spent New Years in the Southern Hemisphere for the first time. I was in one of the first countries to roll in to the new decade and it was definitely above average. Okay, it was fantastic. At about 11 in the morning on December 31, I headed out with a backpack full of good food and cheap wine to meet up with everyone at Thornton Park in Balmain East. It was the perfect spot – not too big, and apparently not too well known, so our group had plenty of room to spread out our blankets, pump up the iPod speakers and get comfortable for our last day of 2009 with a perfect view of Sydney’s Harbour Bridge. The show was fantastic. The bridge lit up again and again, with waterfalls of fire, towers of fire, champagne explosions. Everything. After the fireworks, a long journey home and a good sleep what did I do for my first day in 2010? Walked in as a VIP to Space Ibiza’s Sydney New Years Day party of course! I danced and partied with the likes of Sam Sparro and Pete Tong until we were kicked out and I struggled to get home without falling asleep to enjoy a nice long lie in. Happy New Year indeed. 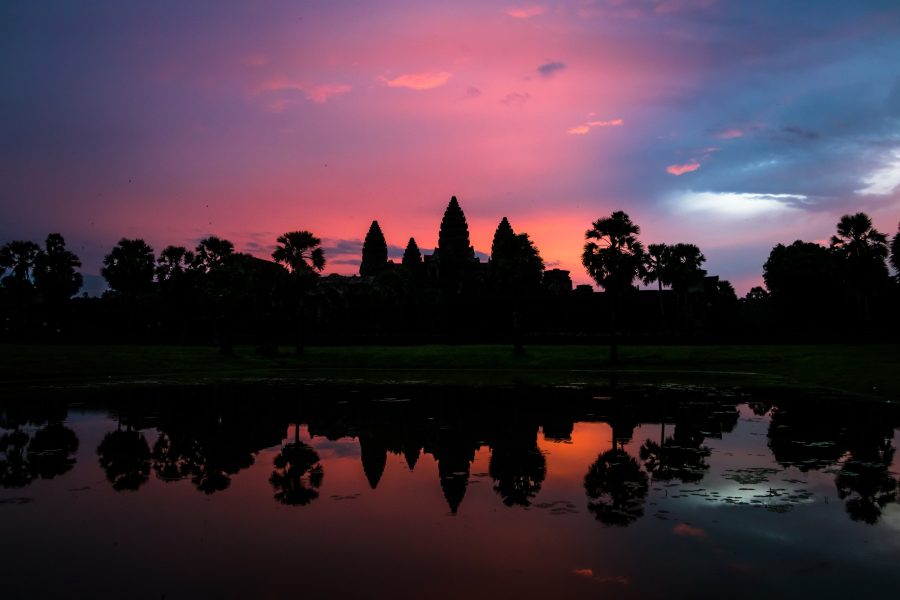 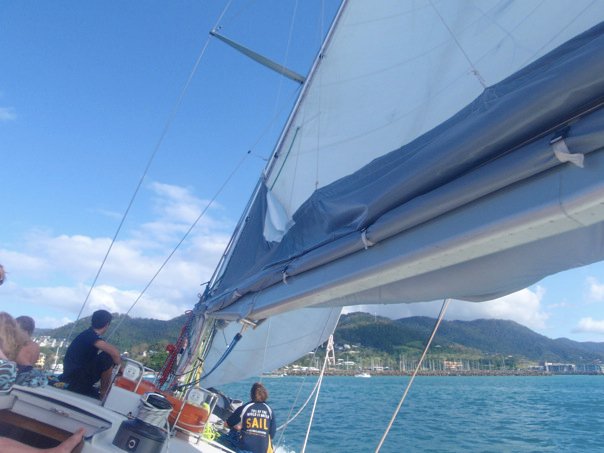 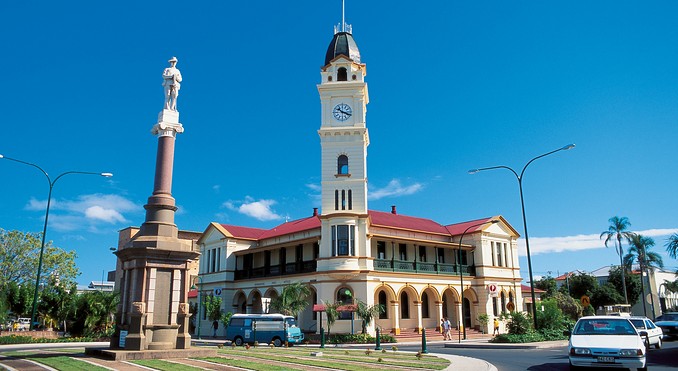 Let me take you to…Bundaberg, Australia