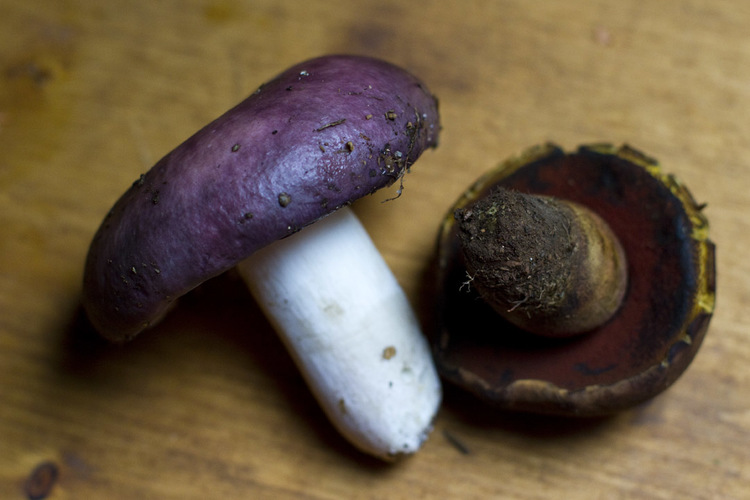 Nothing compares to the thrill of taking your life into your own hands, especially when it comes to seemingly innocuous things, like dinner.

The Vosges Mountains in eastern France teem with dozens of strains of wild mushrooms. The fungal blooms nestled at the foot of beech and oak trees were a fixture of my nightly trek down the mountain, coaxing a herd of goats home from their pasture, the mushrooms’ loamy tops peeking up from the soil, a temptation and a warning all at once: These were not your farmers market chanterelles or oysters. Even with years of experience foraging wild greens, it took time to pluck up the courage to back-track with a basket and a knife, hoping my lallygagging herd hadn’t trampled the specimens I’d spotted earlier. Dusk settled down over the old-growth woods, and I knelt in the undergrowth, snipping delicate white stems and squat lavender rounds from the soil.

Walking home with volatile booty in hand, an old Russian joke popped into my mind. I first heard it while considering another basket of wild mushrooms, this one brought out of the taiga at the edge of Lake Baikal in Siberia by my friend, Misha. It was my turn to prepare dinner for the staff of the Bio station where we lived, and Misha proudly presented me with the mushrooms, a welcome change from our fish-and-mayonnaise diet. Dusting off the dirt and inspecting them, I asked him if he was sure they were edible.  He looked at me surprised.  “But, Arina, all mushrooms are edible…” he replied. My sharp inhale and furrowed brow was his cue: “…but some are only edible once.”

This time around, our French farmer, Gaspard, had given me a crash-course in local delicacies and surefire no-gos of the Vosges, but, still, when I began slicing my loot and the tawny caps suddenly turned inky blue-black — like dropping iodine onto a potato in fourth grade science class — my internal body temperature plunged at least five degrees. There is something very Socratic about cooking yourself a ragout of wild mushrooms.

Putting Socrates out of mind, I channeled Julia Child instead, telling myself that butter, and lots of it, was a proven antidote to poisonous fungus.  And then I repeated the mantra: “Don’t crowd the mushrooms!” as I stirred. 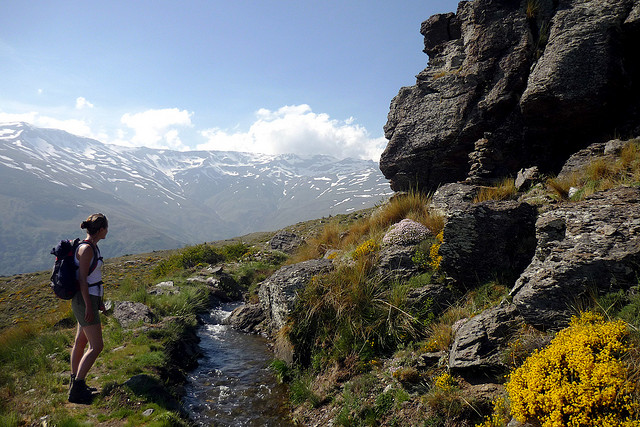