Kadma walks into the teachers’ lounge, or rather a room just off the courtyard with an open space with grating instead of windows. Class is in session but today I am sequestered in the lounge with broken computers spread over the table. Lucky for me, and for these kids, these computers are fixable- they are missing programs, can’t connect to the internet, only make sound for select programs. They are all things I have troubleshooted in the past and, with time, they’ll be fine again. Today I call the lounge the “computer hospital”. On Monday it will be the teachers’ lounge again.

Kadma is the girl who broke her computer last week beyond repair. Today she wears a t-shirt that says “Happy Girls”. It is pink.

She walks in with hope in her eyes. I smile at her. I have already told you before that she is one of my favorites. She walks in and goes right toward a pile of boxes she sees in the corner. There are four of them, piled up. They have plastic over them.

“Are those computers?” She asks. She has been waiting all week to get her replacement computer. It is something that she has made up entirely on her own, the existence and coming of this “replacement”, like the anxious expectation of a dinner guest. She is patient but eager.

I look into the corner where her eyes are fixated. The boxes, in big lettering, say “BISCOITOS”. Cookies. I tell Kadma that those boxes are not her computer, and that she has to be patient because it might take a long time for her to get one. I encourage her to go back to the classroom and share with another student for now. She leaves the office.

Five minutes later I look up and I see her in the courtyard, outside of the classroom. She hasn’t gone in. Instead she stays outside, tracing her footsteps, playing in solitude. She thinks to herself, looking up every so often to scan the empty courtyard. It breaks my heart. I motion her back into the teachers’ lounge. I ask her if she wants to sit next to me today. She nods.

I let her play with one of the broken computers while it waits to be fixed. I help her locate Africa, then São Tomé, on a globe we find in the corner. And then, when the kids are outside taking pictures with their computers of each other laying in the fetal position for the articles they’re writing about malaria prevention, she’s running around with my digital camera, shooting the scene, documenting the work done by her peers. And she is suddenly the center of attention. She’s the journalist; she’s calling the shots. She has her own enviable position, her own unique role.

Today we have evaded the storm. But there will be tomorrow.

If you would like to help, you can donate to our cause at http://bethstepsup.blogspot.com. Every $200 we make can purchase another one of these XO laptop computers. The first one I buy is going to Kadma.

The pictures she takes, and those that other students take, I put on my computer. I do a little editing with iPhoto. I think maybe I can raffle them at a fundraiser to help make money for these kids. These are some of the pictures she took: 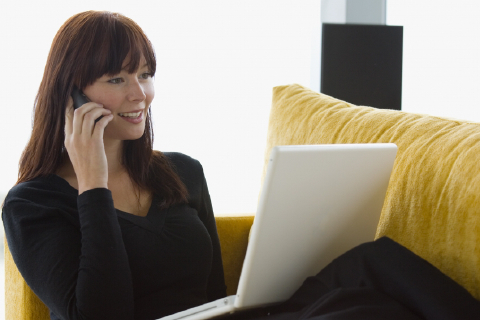 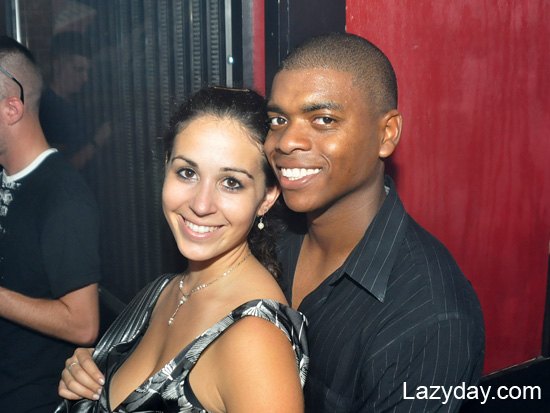