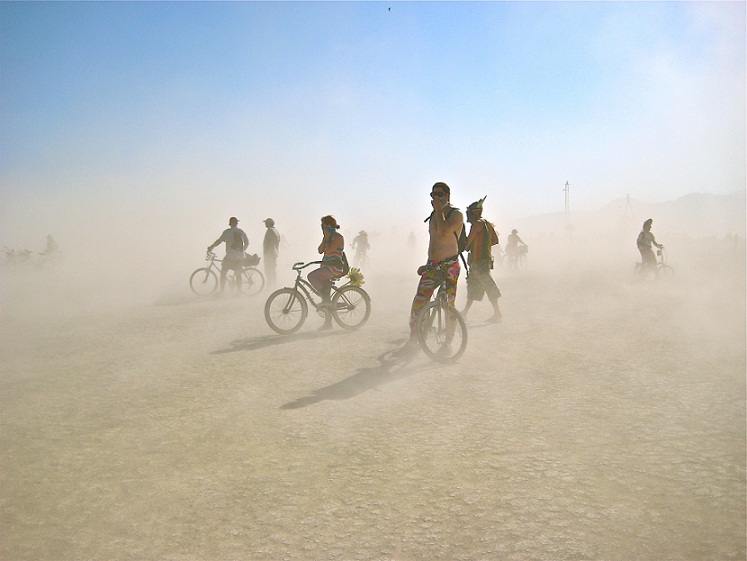 There is nothing average about Burning Man: everything about it is extreme. It’s a festival held in the middle of the Nevada desert for eight days in the scorching summer heat. Whatever you pack in, you pack out. Leave no trace. I was up for the challenge.

Because this was my first “Burn,” as it is referred to, I decided that I would need to go all out. I followed the packing list religiously, read blogs on what to bring and was determined to have everything I would need from outrageous costumes to a dust mask and goggles for the occasional dust storms. When I got an invitation from a pilot friend who has flown into Burning Man for a decade (yes, they even have an airport), I had to take him up on the opportunity to jet set into the desert, even though I have a fear of small planes. 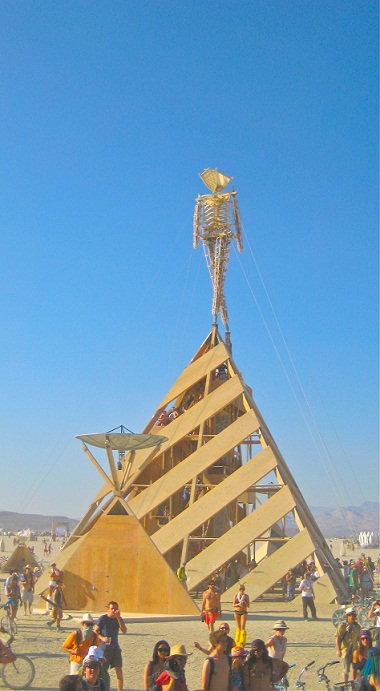 A sleepless night and Xanax later, I threw down my fear and boarded the private plane. As we approached Burning Man, also referred to as Black Rock City, we circled the gigantic “U” shape formation on a great expanse of off-white cracked clay. To the east, you can see the Black Rock mountain range, which is a stark contrast to the flat surface area of the desert. The sky is as blue as the Mediterranean Sea and you can occasionally see a small white cloud floating overhead.

After parking the plane in the lot of other aircrafts, we entered Burning Man, which is like crossing the border into another country. Women in elaborate outfits welcome the newcomers and “initiated” the virgins—a ceremony demanding they roll in the dust and scream embarrassing antics after ringing a gigantic gong. After entering a small room made up of four plywood walls with a sign that reads “Customs,” the women conducted a search to inspect what we were bringing in to Burning Man.

At camp I set up my tent and tried to get my bearings in this strange land. With non-stop entertainment of all kinds, I rode my bike on the dusty terrain, ironically called the “playa,” which is as far away from a beach as you can find. Donning a bandana, cowboy boots and hat, I cycled around looking at art installations. From the iconic Man, to the Temple and other large scale art pieces, there is no way someone could ever run out of electrifying things to look at and be a part of. You are constantly getting inundated with music, multi-media productions and outlandish themes.

It becomes quickly apparent that at Burning Man, anything goes. It’s a place where you can be who you want to be and express yourself in any way that you see fit without judgment from other people. It is an adult’s playground with many adult-themed activities to choose from. After dark, the recreation gets even more risqué, which almost seems impossible to fathom.

I am a big fan of summer festivals. The combination of art, music and community is a big part of that experience for me.

Burning Man takes the summer festival idea to whole new level. While I often claim that I can easily “rough it,” Burning Man will challenge you in a way you probably didn’t think you could handle. The constant heat, the draining elements of the desert, the layers of dust that you just have to accept is taxing. But the sense of community, the overt acceptance of every type of person, and the incredible art installations overpower most of the negatives. Sure, it’s an artificial environment and everything needed for this city that comes to life once a year for a little over a week is not environmentally healthy. But there’s something exceptional about radical self-reliance and community that makes it worth the trip. Let’s just say I’m not burned out yet. 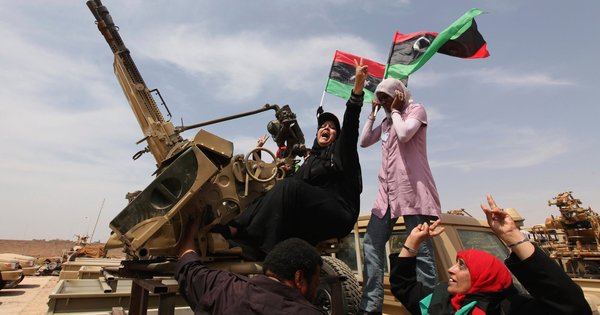 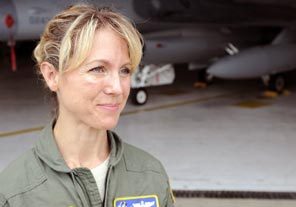 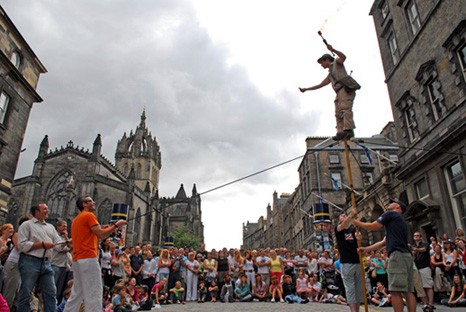 Edinburgh and The Fringe 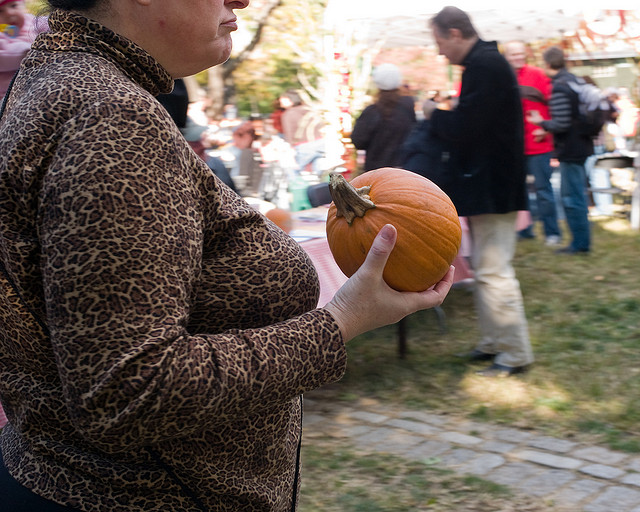 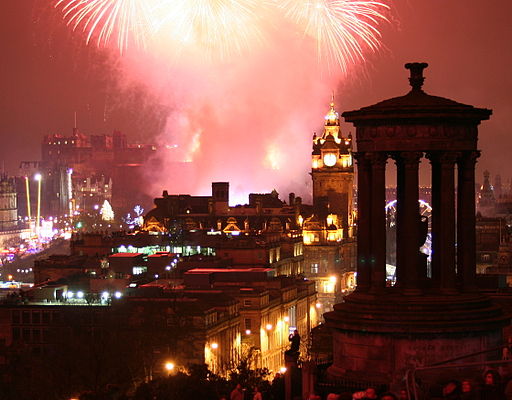