I am fortunate to be taking an online course on monitoring women’s human rights around the world through the Human Rights Education Association. As with any globally-oriented class having students from more than 20 different countries, we are asked to analyze and reflect upon our own country’s commitment to the subject at hand. In this case we are looking at women’s human rights, a relatively new classification in the 60 year history of universal human rights.

Charlotte Bunch and Samantha Frost have written an accessible introduction about women’s human rights, stating that:

“The concept of women’s human rights owes its success and the proliferation of its use to the fact that it is simultaneously prosaic and revolutionary. On the one hand, the idea of women’s human rights makes common sense. It declares, quite simply, that as human beings women have human rights. Anyone would find her or himself hard-pressed to publicly make and defend the contrary argument that women are not human. On the other hand, ‘women’s human rights’ is a revolutionary notion. This radical reclamation of humanity and the corollary insistence that women’s rights are human rights have profound transformative potential. The incorporation of women’s perspectives and lives into human rights standards and practice forces recognition of the dismal failure of countries worldwide to accord women the human dignity and respect that they deserve-simply as human beings.”

One of the most important ways countries can demonstrate commitment to women’s human rights is to sign and ratify CEDAW: the Convention on the Elimination of All Forms of Discrimination against Women. CEDAW defines discrimination as “…any distinction, exclusion or restriction made on the basis of sex which has the effect or purpose of impairing or nullifying the recognition, enjoyment or exercise by women, irrespective of their marital status, on a basis of equality of men and women, of human rights and fundamental freedoms in the political, economic, social, cultural, civil or any other field.” With the help of the United States, this document was drafted and finalized in 1981. Under President Jimmy Carter’s administration CEDAW was signed, the first step in demonstrating the US’s moral commitment and healthy intention towards ratification (making this document legally binding).

Except that ratification never happened. Many CEDAW supporters see the religious right as having had substantial influence on subsequent presidential administrations’ abstinence from ratification. Notably, late Senator Jesse Helms thought CEDAW was “negotiated by radical feminists with the intent of enshrining their radical anti-family agenda into international law.”

Recently the United States, thanks to Secretary of State Hillary Clinton (who has been a champion of women’s human rights since the International Women’s Conference in Beijing 1995), has made progressive steps towards integrating the perspectives and voices of women and girls and making women’s rights a priority. In 2009, she stated in her confirmation hearing that “The United States must be an unequivocal and unwavering voice in support of women’s rights in every country on every continent.”

Ms. Clinton has been a positive and heroic force for the empowerment of women and girls around the world and has influenced the Obama administration to follow suit. Once President Obama took office he rescinded the Global Gag rule and reinstated funding for the UN Population Fund (both defunded during George Bush’s 8 year tenure because they funded family planning which could potentially include abortion). Mr. Obama also created the first ever office of Global Women’s Issues in the State Department.

Yet, of the 187 countries to ratify CEDAW the United States is the only democratic country which has not. We keep company with the following nations: Iran, Palau, Sudan, South Sudan, Somalia and Tonga.

I am not going to argue that women in the United States are in a similar position to women in the above-mentioned countries; we are fortunate to have more rights and freedoms than many places around the world. However, I will point out that the United States stands at a familiar crossroads when it comes to women’s human rights, namely, that of hypocrisy.

Not ratifying CEDAW aligns with the US’s non-committal stances on other critical international issues such as global warming and torture – we did not ratify the Kyoto Protocol and grant ourselves impunity from the Geneva Convention regarding treatment of al Qaeda and the Taliban. While the United States frequently likes to be heralded as an example and leader for other countries to emulate in terms of democracy, freedom and championing of human rights, we need to re-examine our international commitments, such as CEDAW, if we want to be a true example to other nations by taking a stand to protect vulnerable populations.

We cannot hold other countries accountable to standards we do not adhere to ourselves. 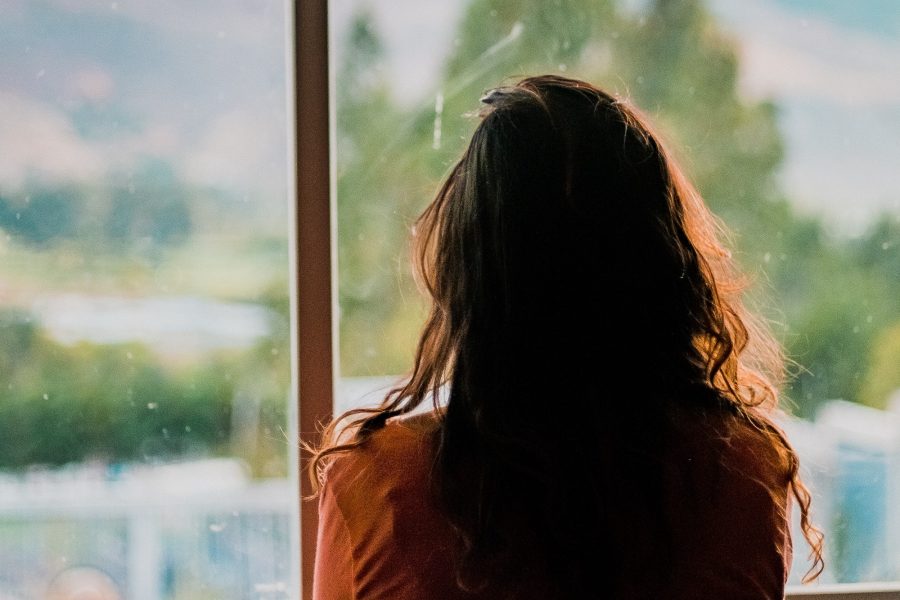