Having just past the milestone of passing my quarter century life mark, I started to think how many weird paths I have taken in my life to lead me to where I have been and where I am now. Living in Canada for just over a year now, it’s crazy to think back to when I first started travelling almost exactly to the week six years ago. I was keen to keep my friends and family posted on everywhere I went. This resulted in many a scripture-length email home over the seven months I was away. I recently re-discovered all these emails tucked away in a folder in my mailbox. Its fun to read back over the writing from “18 year old me”, with all the eagerness and naivety that only an 18 year old can have when she embarks on her first adventure away from home!
So…here it is. My first piece of ‘travel writing’…. 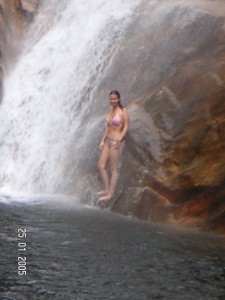 “Hello all, how’s it going?
Clem’s and I have been in Australia for about a week now and are having the bestest bestest time ever-it is so incredible here. We are staying with Clemmie’s cousins so have been broken into the whole travelling thing pretty nicely.
We have been to a couple of national parks in Darwin-Litchfield and Kakadu. Was awesome. Went on a crocodile cruise thing and saw the crocs being fed, and had snakes draped on us (although I have a sneaky suspicion my one was actually trying to strangle me-took him off after about 10 -15 minutes or so! Been swimming in various waterfalls-absolutely stunning-completely remote-where luckily there weren’t any crocs, although there were quite a few leeches. I managed to escape them, but Clem got one between her toes which was quite grim! Seen the buffalo that acted in crocodile Dundee (rather random), have eaten crocodile and kangaroo–not too nice, but edible. Seen beautiful scenery, and just amazing-can’t really describe, it, just keep repeating myself–so I’ll stop now!
Our flight here was 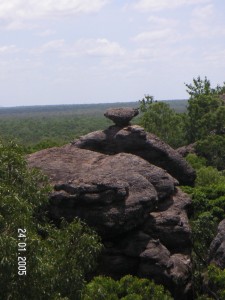 quite amusing in one sense–12 hours, and my TV didn’t work…so got slightly restless as you can probably imagine, but Clem noticed this and rather than suffering from quite a hyperactive Claud’s she swapped seats with me while she went to sleep so that I could watch her TV. But because mine didn’t work, the kind Aussies gave me $50 off the duty free trolley, which wasn’t too bad. We arrived in Singapore at 6:30 in the evening after having just been given breakfast which was slightly weird, as it was getting dark, but we then got off the plane and had about five hours till our connecting flight, and so we went swimming in the swimming pool there which was awesome–very hot.

We are leaving Darwin tomorrow afternoon, and heading down to Alice springs, where its about 40 degrees. So quite worried about that, staying in ‘Annies place’. But then we are going on a three-day tour to Ayers rock and places around there–camping and stuff, which should be crazy. Then heading over to the coast which will be seriously amazing-so happy to be in a cooler place!

Aussies are awesome people-all chilled and nice to us! We’ve done loads more too, but when you get round to writing these emails, my mind sort of goes blank!

We are true travellers now–got the t-shirt and shorts marks, we stink already from our days in the outback. However, a few days back in the air-conditioned house and a pool sorted that one out! Including being proper tourists on the photo front! Will try sending a few round when we have some good ones, but all quite random for you all if you haven’t been to the places!

Anyone heading to Australia seriously should check out Darwin–quite far away from the coast and stuff, but loads to see.

Anyway, should probably so now, have a nice long walk home-and also have the joy of repacking my rucksack again before I leave tomorrow
Byeeeeee.”

Here’s to another six years of adventure, excitement and discovery! 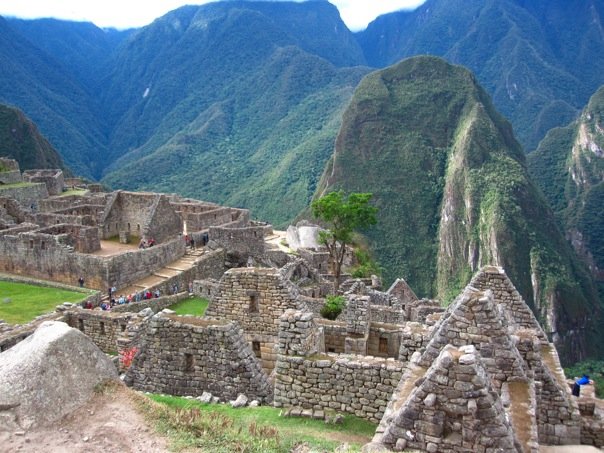 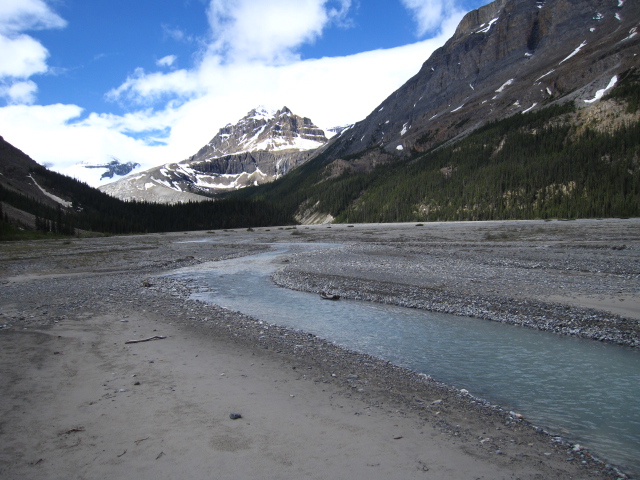 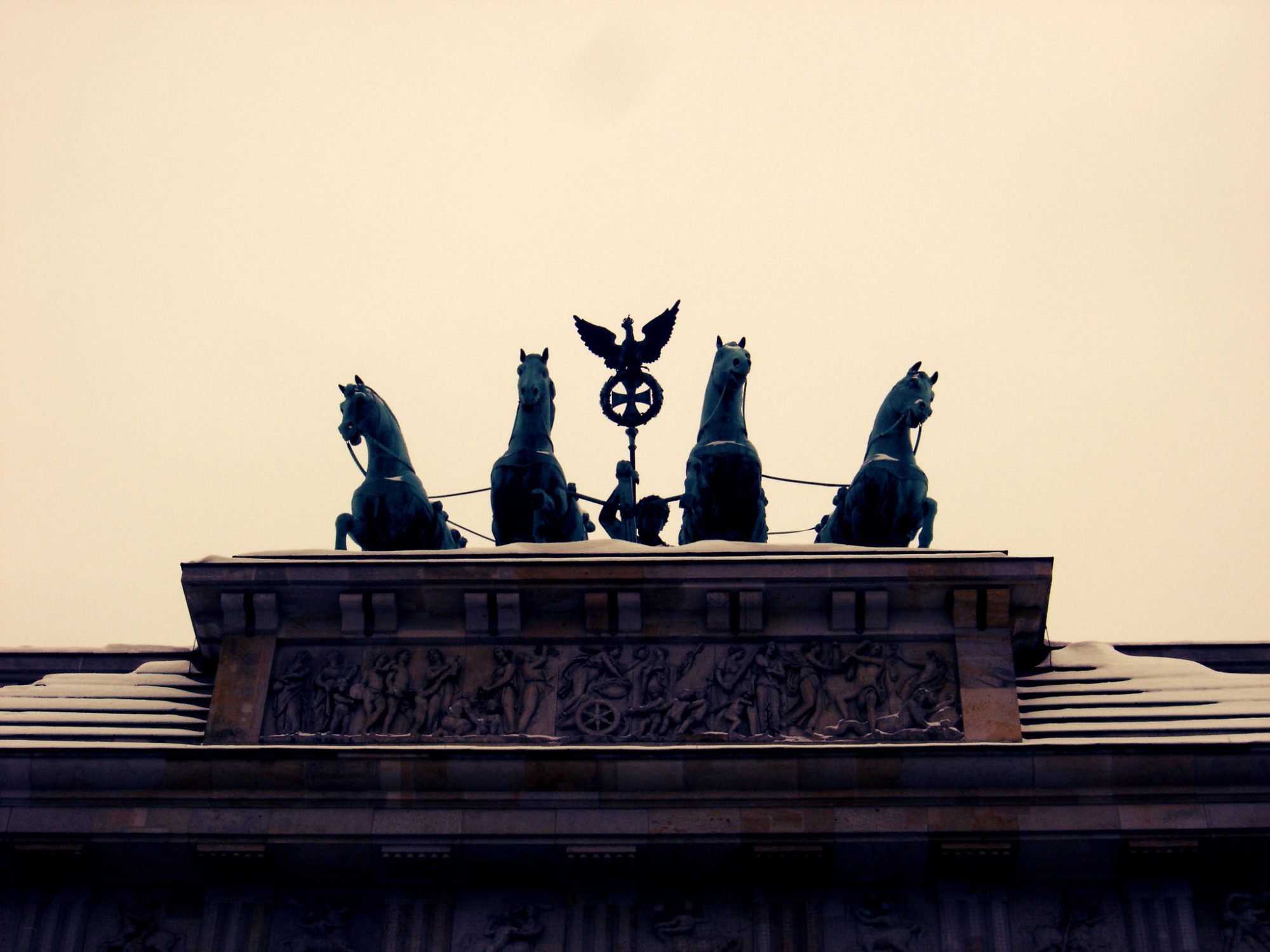