I’ve always wanted to visit Wales, UK (since I have only read some stories in travel blogs)…and what’s better to get acquainted with the southern part than to spend some time in its capital, Cardiff.

Once known mainly for being the world’s most important port for exporting coal, Cardiff, Capital of Wales since 1956, is being reinvented. The center is marked by an extraordinary castle in which you mix the different styles of a Roman fort, a Norman fortress and the classic Victorian Gothic known to us all. In 1867 the castle was completely under the direction of architect William Burges, an admirer of the Middle Ages who managed to create a wonderful evocation of the feudal past. It’s best feature, however, is considered to be the clock tower, which became the symbol of the city. To visit the castle costs about £4 and includes a guided tour of the building and the entrance to a couple of museums of the armed forces, main attractions to many Welsh fans of the sort.

Cardiff can be considered the youngest capital in Europe, one of the most dynamic of England including London. It is regarded as a really beautiful and interesting city in spite of the clichés. In recent years they have spent wisely to revive it and the result is a clean city which can fully exploit all its attractions, including the Millennium Stadium, temple of the Rugby national sport, to the amazing museum of Welsh history (free), which extends up to the collections of prehistoric art of Eastern Europe.

You can begin your visit to the city at Cardiff Castle. Two blocks to the east of the castle is the Civic Center, a complex of well-designed boulevards and civic buildings with facades of Portland stone (limestone gray with many public buildings that were built in England and half of London after the Great Fire of 1666). The Town Hall, National Museum of Wales, the Court, the Commander Office (Welsh seat of government), and the university campus are all there. The National Museum of Wales has been designed to tell the history of Wales through plants, rocks, archeology, art and industry. There is also a fine collection of European modern art, especially post-impressionist works, such as Renoir Parisienne. After all this, the museum provides an excellent cafe on the top floor named Dovi whose beautiful view of the city and the sea can take the weariness away immediately.

The docks have been transformed into the vibrant Cardiff Bay, framed by restaurants, bars and shops. Among the attractions of this area  you can find “Techniquest,” an exposure of technical-scientific style containing a planetarium, an exhibition of crafts in a restored warehouse called the Butetown History and Art Center conferring on the history of the region, and the Pierhead Building, with shows on the National Assembly of Wales. The nearby white wooden Norwegian Church is a cultural center that hosts events and exhibitions, built by the Scandinavian sailors who transported timber for the coal mines of South Wales. The new Millennium Centre, opened in 2004 hosts operas, ballets and musicals in a stunning modern building.

Those who indulge in this city will be able to discover its extraordinary castle in the city center, the national museum and art gallery, a port area re-evaluated and areas of architectural beauty. In the center you will come across cuisine such as Welsh rarebit (the Welsh version of cheese on toast) and laverbread (a mixture of algae, more delicious than you can imagine). You will also find cafes and bistros with common foods.

Rugby is the most widespread form of entertainment in Cardiff, but for those who want to avoid the fuss, theaters are available as well as an arts center and an arena for musical performances. If you’re traveling in August, don’t miss the Cardiff Summer Festival, one of the area’s most important events. 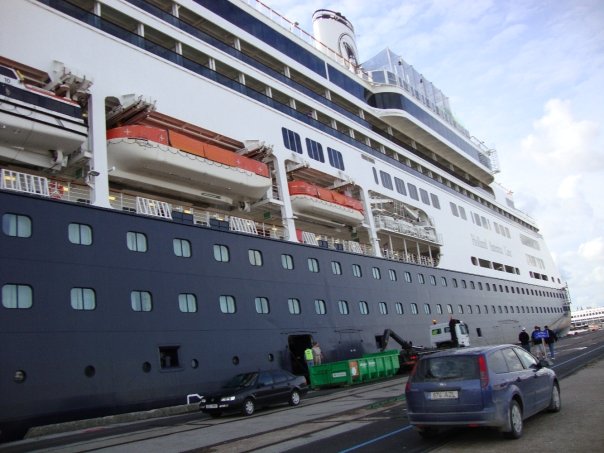 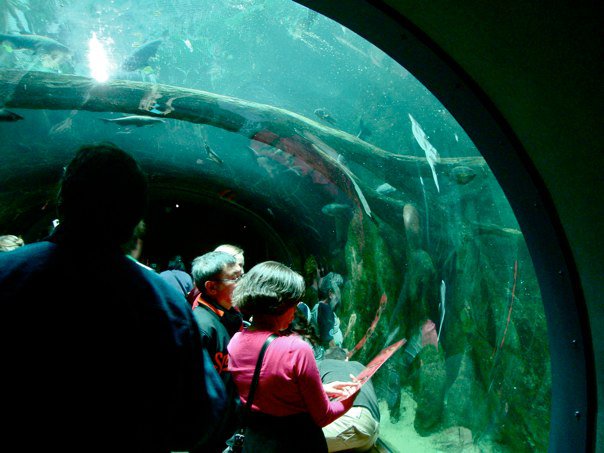