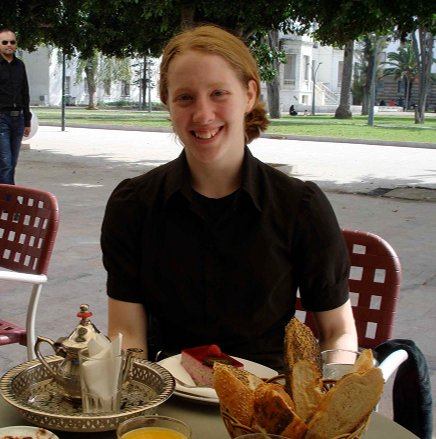 One of the biggest parts of Moroccan culture is their food, and as far as I’m concerned, there is definitely no better way to experience this food than becoming part of a Moroccan family. A lot of Moroccan social interaction involves food, and this is understandable because there are not just three mealtimes during the day, but four; breakfast, lunch, what I call teatime, and dinner. Why the teatime you ask? Because Moroccans generally don’t eat dinner till between 9 pm and midnight, and so need something to tide themselves over till the later dinner time. And a very important component to the teatime and to breakfast is, naturally, the tea. Moroccan mint tea is unlike most teas I have seen prepared–granted my only tea experiences have been in bags and some loose leaf tea that you can get in the States, but bear with me. Moroccan mint tea is made by putting a little bit of green tea, some fresh mint, Sheba (something that my Arabic professor said made you “feel warm” in the winter time), and a block (or 3) of pressed sugar in your teapot, then add the boiling water and boil it just a little more. The end result is what I consider a spectacular concoction of mint and sugar that makes me anxiously await teatime every day, and sometimes indulge between mealtimes.

However, Moroccan mint tea isn’t the only thing I have been urged to try during my stay here. I’ve also been 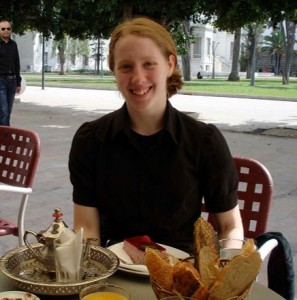 exposed to a couple things I had not previously thought were edible. A few nights ago Mami brought out dinner and put a platter of white beans in an excellent sauce and another platter of cow’s feet in front of me. My initial reaction was one of great surprise. I didn’t think there was meat on cow feet! However, I was sorely mistaken, and after the initial shock wore away, I tried them. Cow’s feet have a very distinct texture to them; similar to that of fat but more solid. The flavor is very influenced by whatever spices they are cooked in, and so I ended up liking them by the end of dinner. The other strange form of meat I have had with my host family came the day after I tried the cow’s feet, and this time it was meat from a cow’s head. Unlike the cow feet, this one has a very distinct flavor and taste all its own. It’s tough like corned beef, but has a far more potent taste similar to unflavored beef jerky. And fortunately for me, the cow’s head didn’t come as a full package like the cow’s feet did!

Every time I go somewhere new I have to try a version of something that is familiar in a new form. For instance, I eat yogurt like it’s going out of style in the United States, and here my goal is to try as many different and uniquely Moroccan flavors as possible. So ever since my Arabic professor told my class about this grain flavored yogurt, I knew I had to try it. One morning after a jog along the Bou Regreg River, I decided to stop at one of the many grocers along my way home to grab a little breakfast. I seized the opportunity and got this grain yogurt I had heard about. You’d think that yogurt with flakes of grain in it would not sound appetizing, but it was actually quite spectacular. It reminded me of the taste of granola and yogurt, minus the crunch. So if you ever see “cereales” flavored yogurt anywhere, take a step out of the American flavor box and go for it! 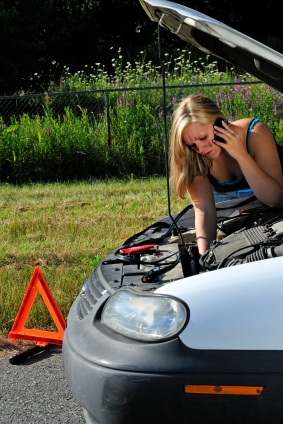 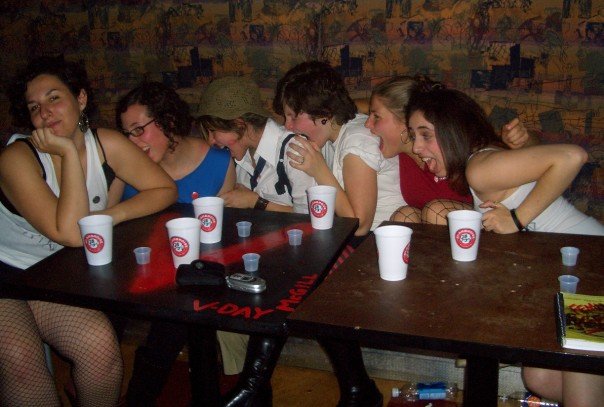 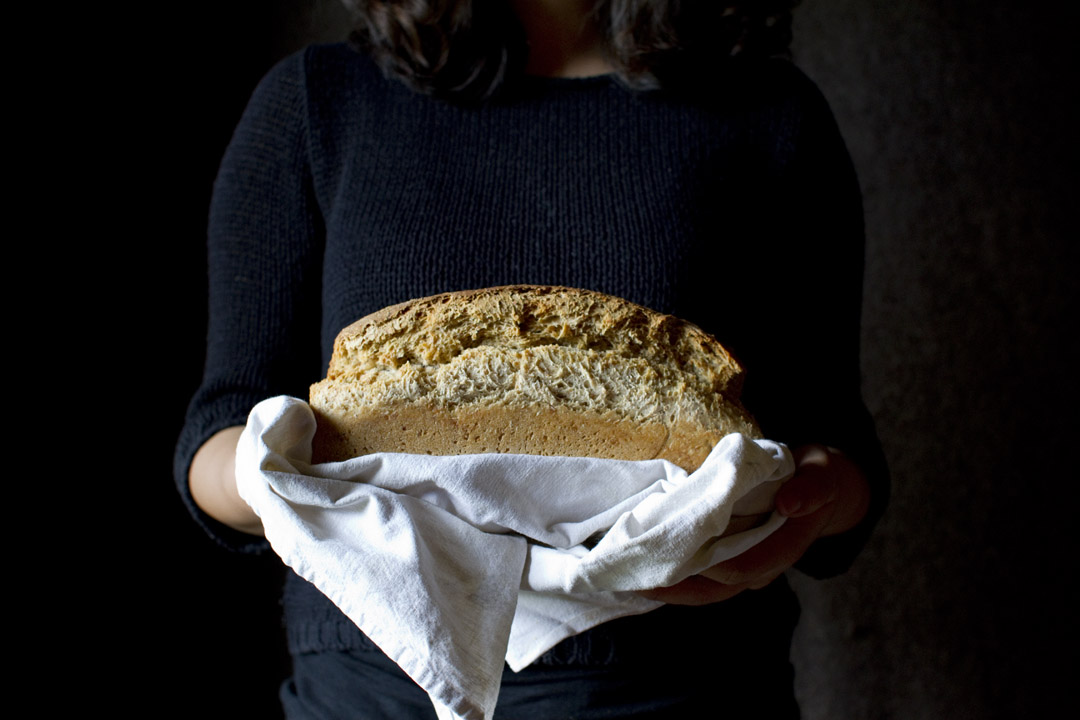 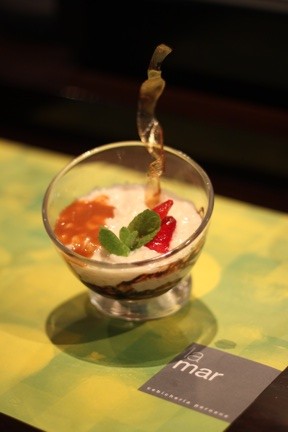 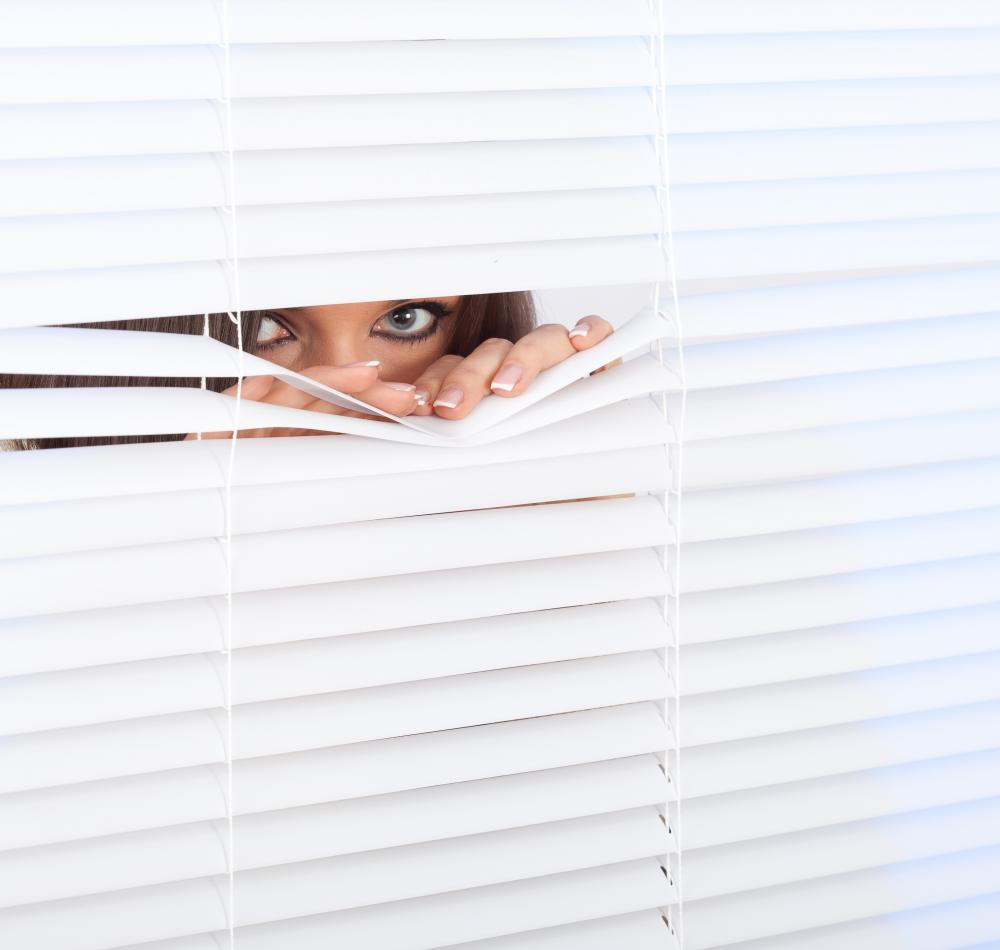