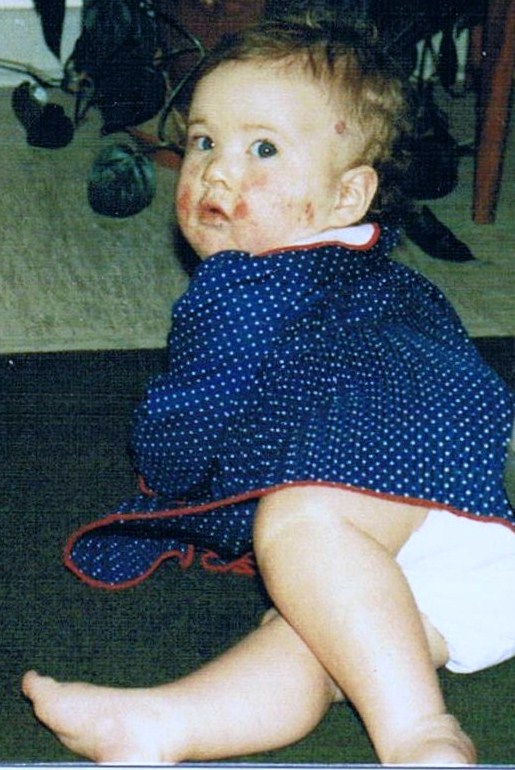 Just reading the title will leave some people wondering what Eczema is. Others will have an understanding of the condition — and yet other people will grimace in disgust. Those people are the ones who do not bother to self-educate or get their facts right before judging people who suffer from this chronic skin disorder.

Eczema is a skin condition which can appear all over the body or in isolated patches around the elbows and behind the knees.  The skin is extremely dry, inflamed and itchy, sometimes causing the skin to crack and when it gets really bad, weeping sores, crusts and blisters can start to form.  It is a constant cycle of itching and scratching, and it’s extremely hard to break.  It affects people of all ages, there is no miracle cure and it is in no way contagious – contrary to what people may think.

Like my mother, I too was born with eczema.  As a baby, I was wrapped up in cotton sheets rather than dressed in clothes as the fabrics would stick to my skin.  I was smothered in moisturising creams and bandages.  I grew up but the routine was always the same – oily bath, applying creams and then bandages.

My mother was an army wife, and on one occasion she decided to take my sisters and me to the park. There were a few other wives and their children there too, but once they saw us approaching, they began to stare and whisper before quickly rushing out of the park.  That moment broke my mum’s heart. Eczema is not contagious;  you will not catch anything by breathing the same air or sharing the same space as someone who has the condition.

It is due to people with these perceptions that growing up was hell for me.  In school, nobody would partner me in PE for fear of ‘catching something’;  I wore tights under my skirt so that my class mates would not stare at the scabs on my legs (as a result, I would spend hours at home after school trying to peel the tights off) and swimming classes were just out of the question.  I was constantly called names such as ‘scabby’ and ‘raspberry legs’.  Every day was a repeat of the day before, name calling and bullying.

When I started a new high school (due to moving house) I hoped things would be easier, but unfortunately the stigma followed and I soon became the victim of a school-wide bullying campaign.  Eventually, my mother took me out of school and I was home-taught for the final eight weeks before I had to go back to school for end of year exam preparation.

Throughout childhood, I spent many weeks in hospital on numerous occasions getting treatment for my skin.  It was a relief to be surrounded by people who had the same condition as me, who would sympathise rather than judge and bully.

Eczema is inherited, and often accompanied by asthma and severe allergies.  My mother was born with it and still suffers with it 50 years later.  My older sisters were born with perfect skin and I thank my lucky stars that my own daughter, who is now six months old, was also born with normal skin.

I am 28 years old now and lucky enough to have grown out of my eczema – it was completely gone by the time I reached my 18th birthday.  Now I enjoy wearing shorts and singlets and letting the air hit my skin.

But thousands of others are not so fortunate and continue to suffer for many, many years throughout childhood and adulthood.

The next time summer comes around, spare a thought for all of those people who suffer from eczema (and also Psoriasis)  who choose not to strip down to their shorts and tee shirt or swimming togs for fear of  being taunted, bullied or stared at.  And for those who do dare to bare, it takes a lot of encouragement to do so.

My name is Shelley and I am 28 years young.  I was born in England, raised in Scotland and now living in Auckland, New Zealand after emigrating here in 2005, with my mum and step dad. I had my first taste of travelling in 2001, when I was 18, and spent 3 months at a summer camp in the Unites States. I would recommend that to anyone!! My partner Bryce and I recently had a little girl, Mickie-James (MJ), who is now 5 months old. I am a very proud mummy, my daughter is my world and I treasure the time I spend with her, watching her grow and develop her own personality. I currently work in the healthcare sector and next year, I plan to start studying a National Diploma in Journalism. When I am not working, I enjoy going to the cinema, taking photographs, writing, spending time my MJ and relaxing with my family and friends. 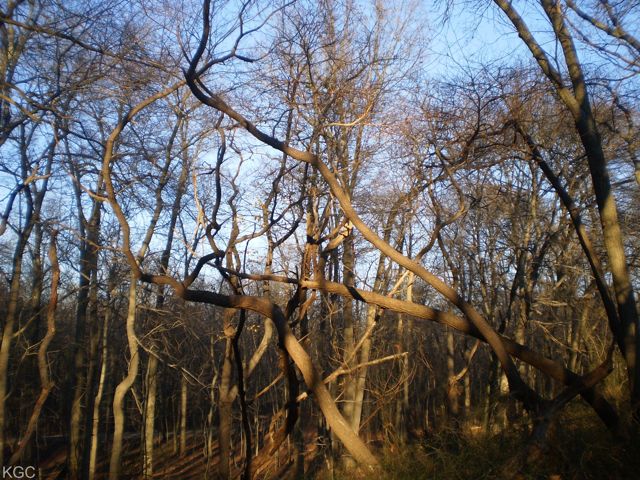 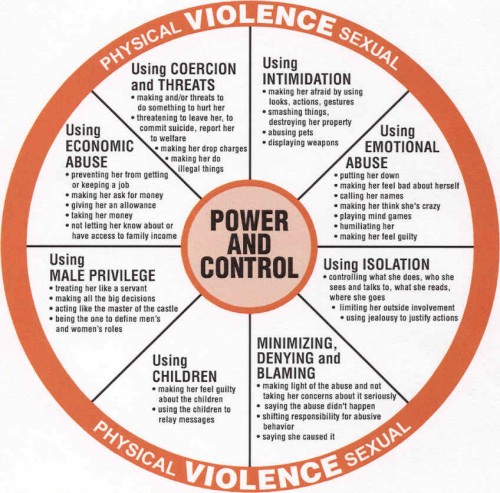 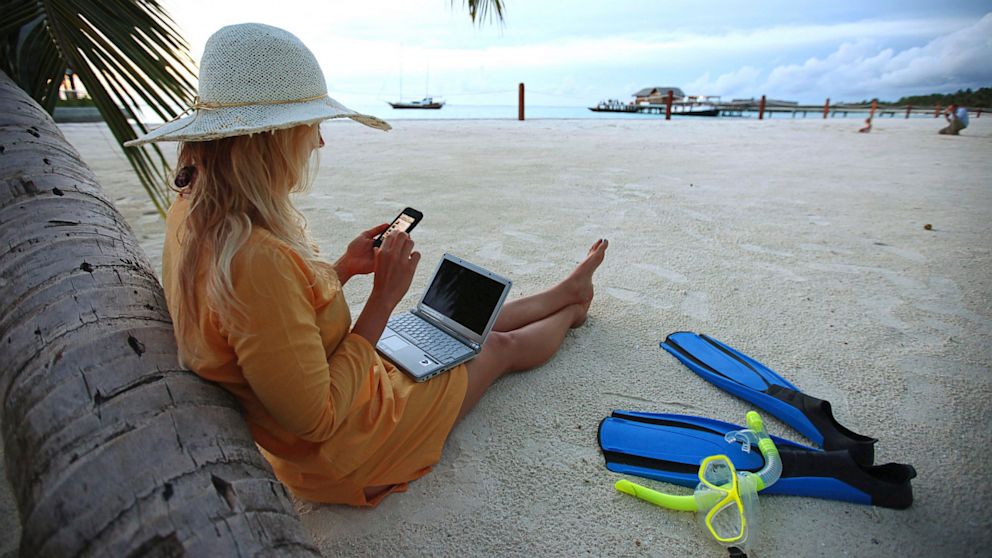 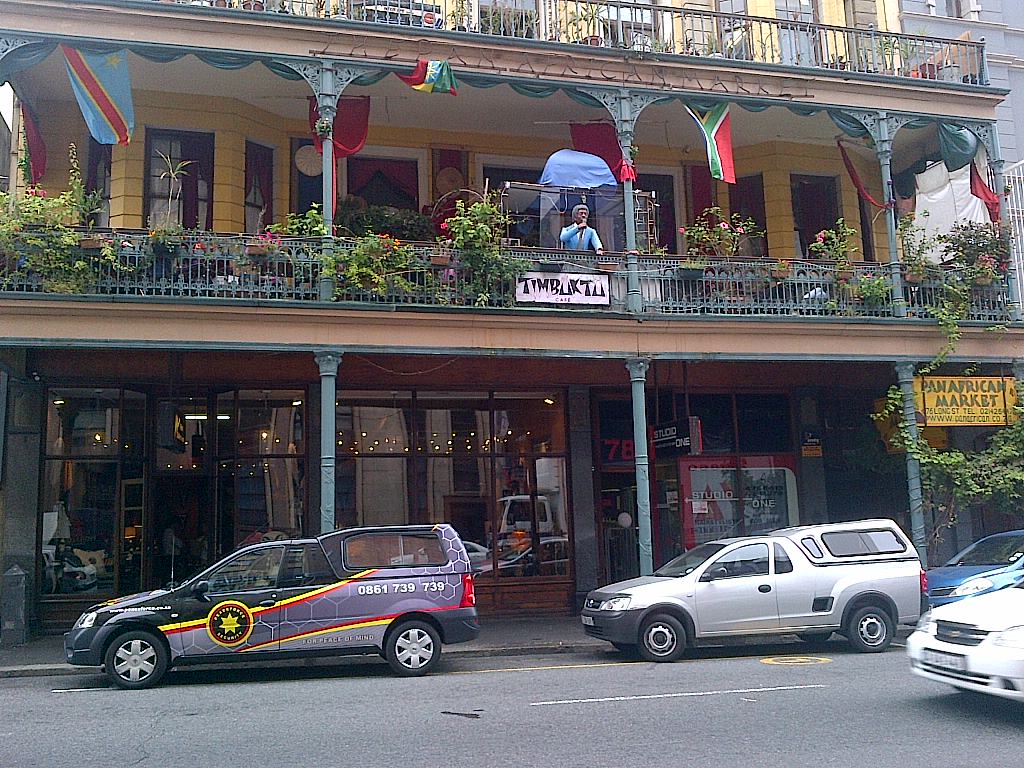