When you just can't agree

Disagreement is a part of life. A good argument results in positive feelings at its close. It leaves both participants with the sense that each has not only spoken his or her piece, not only listened to the other, but learned. This learning may be about the partner or may consist in a stretching of the self, an expansion of perspective, so that the world seems simultaneously bigger and more manageable. A good argument is like a journey on which you embark with your partner; you travel together, choosing the paths, compromising on the sites to see, coming home with fuller hearts. A good argument is just as easily accomplished in a near-distance relationship as it is in a long-distance relationship (LDR). While you can’t smile at each other to convey a sense of unity or squeeze his hand to let him know you guys are okay with disagreeing, the positive feelings are present because they are strong enough to be pushed through telephone lines and supported by smiley face emoticons on Instant Messenger.

Unfortunately, bad arguments and the negative feelings attached to them travel just as easily, and they are a trial to resolve when distance separates. It is almost impossible to describe the sinking of my heart when John and I disagree, both of us feeling hurt and upset, and all the comfort either of us has being black words on a white screen. They simply aren’t enough, and this is a reality couples in LDRs deal with every day. Fortunately, a basic understanding of how to argue can help arguments near or far be accepted as fact and still resolved quickly.

Listening is an essential skill for living, let alone for communication. When I allow myself to step away from the busyness of my own mind and really hear the world around me, I understand it better. This is true for John as well. When I push away my predictions of what he’ll say and my assumptions of his feelings, I reap the reward of often being wrong about the direness of the situation and I show him that his opinions and feelings are of value to me.

Also important in arguing is to know when to step away. This is particularly hard for me because I like to talk about how I’m feeling, why I’m feeling that way, and what John is feeling because of it as soon as any feelings make themselves known. Luckily John knows this about me and respects it. But it is helpful for me to be able to identify the issues that need immediate attention, those that can and should be placed to the side for later, and those that are better off dead. It’s difficult to take care of issues immediately in a LDR because each side has its own priorities and coupledom often has to be scheduled. For this reason the ability to save issues for later is necessary, and taking advantage of time together to discuss them is key. Often simply taking a break from the argument is more beneficial than any other technique. Arguments are like their own humid, mist-filled worlds where everything is heated and nothing seems clear. Stepping away can almost literally feel like a breath of fresh air. Knowing when to raise an issue and when to leave it is one of the most difficult aspects of communicating and a skill that requires continuous learning and practice.

I think the most significant skill to have in making bad arguments good is knowledge of oneself. Whether you’ve been in a relationship for four months or fourteen years, you will never completely know your partner. A full understanding of yourself may be easier to attain, so just being patient with your tendencies can be promising for an argument from its start. An online blogger writes of her personal arguing style, “I have a very sharp tongue and I tend to be loud even when I’m not upset. So I prefer to set my time to talk things out in public places where I know that I will have to maintain a certain decorum.”  This writer utilizes her self-knowledge to accomplish constructive arguing.

While writing this article I stumbled upon the Love Coach Blog and a writer’s Nine Commandments for Fighting Fare [sic]. I found the first two particularly eye-opening,

1.    Both people have the right to have needs and wants and make requests of each other
2.    Even if one person’s needs, wants or requests make the other person uncomfortable or unhappy, it’s still ok to have these needs, wants and requests

These Commandments embody the essence of arguing: the acknowledgement of the presence of two equal parties and the acknowledgement of the presence of emotions, which should be felt and expressed but also be ruled by reason. Arguing in any relationship is exhausting; arguing in a LDR can feel hopeless, but remember that you are part of a team. With this in mind the outcomes of your arguments become what are best for you two, and that is a much easier fight to win. 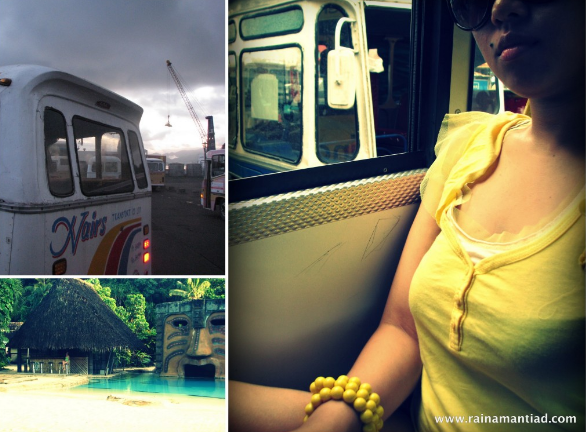 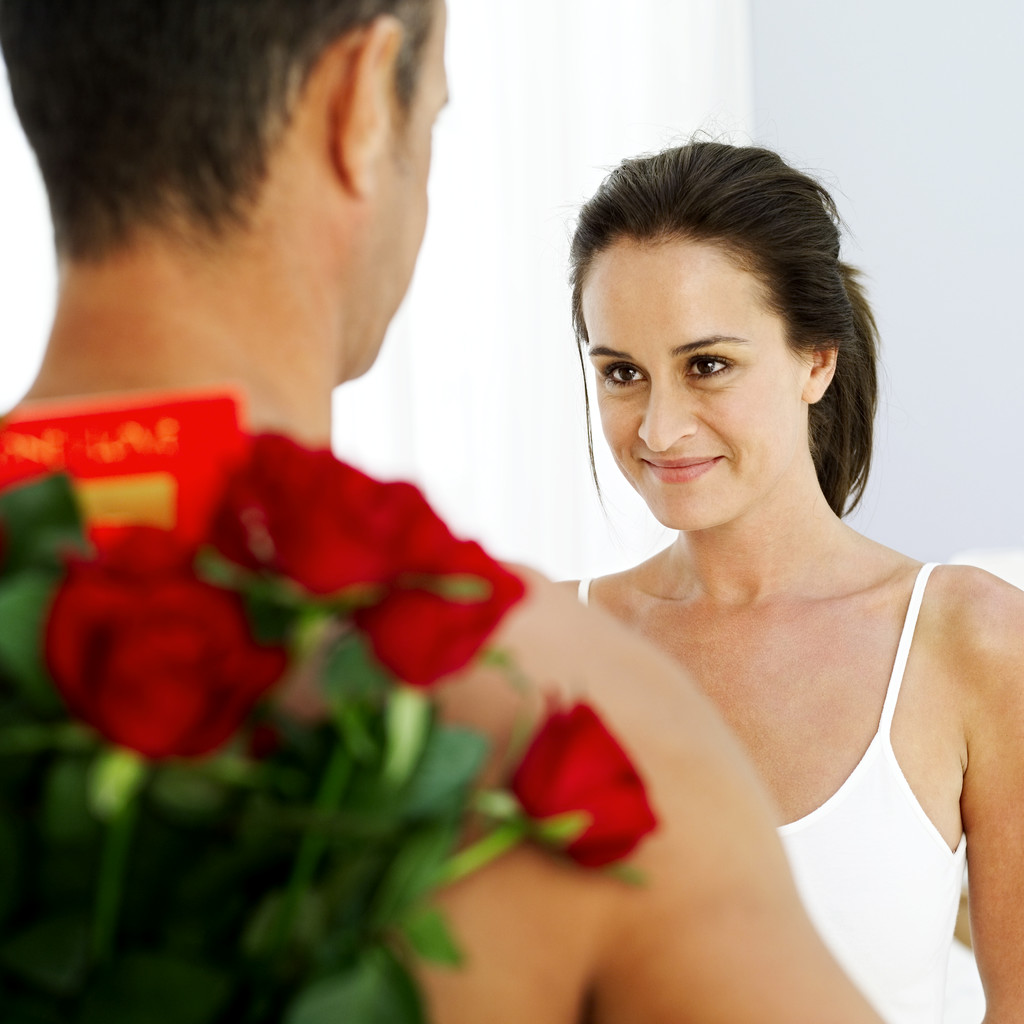 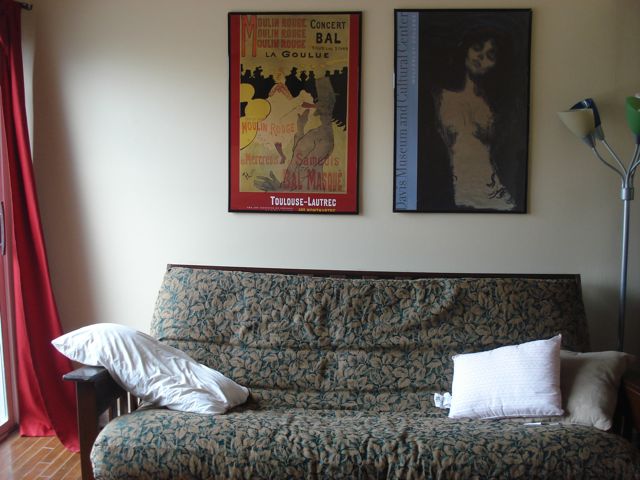