Finding Berg Nanstein: an ode to being lost

“It’s a girl’s day out!” we squealed in delight

And dropped The Boy off ‘fore we drove out of sight.

We had many hours of fun planned ahead

The road trips, the touring, the chocolate cafe,

Oh, and Berg Nanstein to cram in our much-scheduled day.

The castle itself looked o’er the town

And was impressive, in spite of its walls crumbling down.

We thought it ought to be easy to find

So we entered its name into the old GPS

And were struck with much dismay and distress

When we realized our castle was not on its list

Of touristic items that were not to be missed,

And since old castles have no address…

Well, you see, we were obliged to guess

As to the directions to take to find our way there

And within minutes we were tearing our hair.

And is composed of several circles ongoing!

So in our red car we went ’round and ’round

Thinking surely soon the way would be found.

Unfortunately, such was not the case

And in despair we chose to make an about-face.

“Kaiserslautern’s okay,” I said to my friend,

Hoping the day would perk up in the end.

One hour later we got to K-Town-

Since our GPS’s satellites were unfortunately down-

And realized that, there, parking’s no good

Especially when tried in the sex neighbourhood.

After a brief bout of trying to make do

We opted to start our day all anew

With revised plans for spending our time-

This time, we said, all travel’ll go fine!

So back to Landstuhl we drove in the car

(Though again we were lost and traveled quite far

Out of our way! Advice to GoGirls reading this story:

We opted to stop for some quick, cheap Chinese

When what do you know! Guess what appeared!

The way to Berg Nanstein was suddenly cleared!

We found all the signs, we had the right road,

And ‘ere we knew it, we’d reached the abode!

Our one Euro paid, we explored all around

And gazed down in wonder at the far-away town.

The castle had dungeons and grottos and places to lurk

And I couldn’t help it- I thought of Patchwerk

(To all of you non-nerds who don’t understand-

I was off in a haze of Warcraft fantasy-land).

So in the end, it all ended okay-

We found our old castle and enjoyed our day.

But to all those GoGirls with road trips designed,

I have a few tips to bear in mind.

First, as I said, GPS ain’t all that great

Second, when in K-Town, remain aware

Of what district you’re in and who’s hanging there.

Third, don’t give up when the going gets tough,

Even when you’re tired and you’ve had enough,

For places surprise you. Nanstein got me,

Showing up late and unexpectedly! 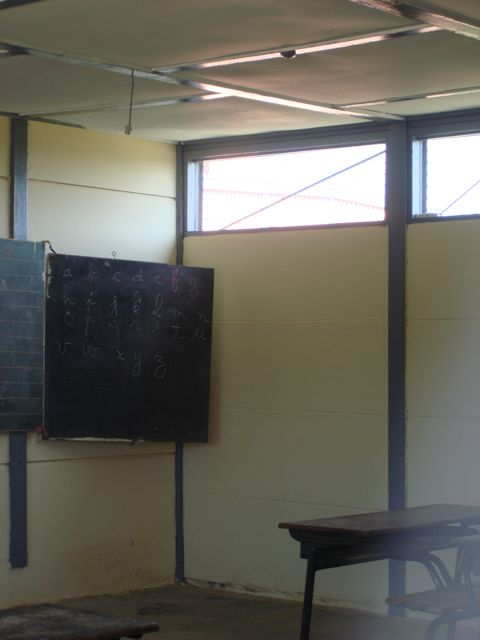 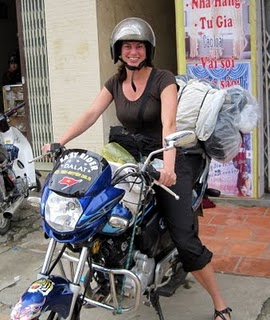 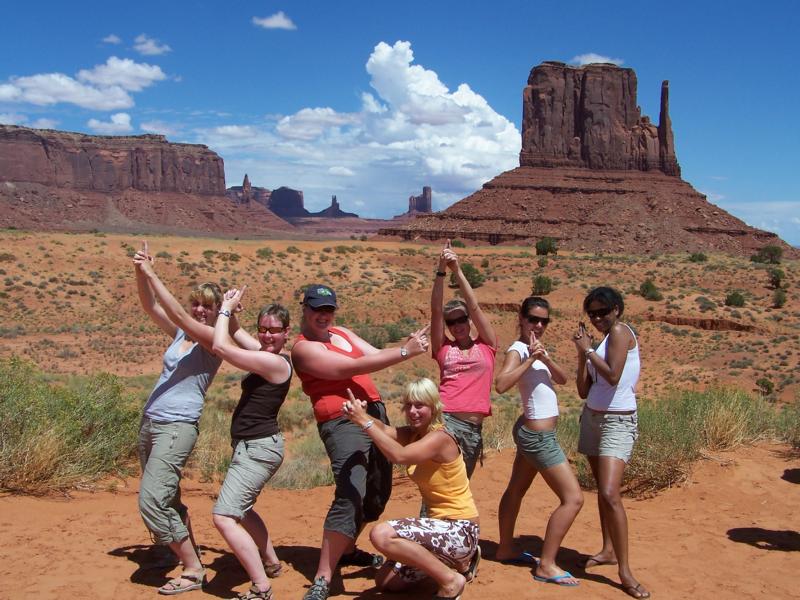 The Perks of Being a Tour Leader 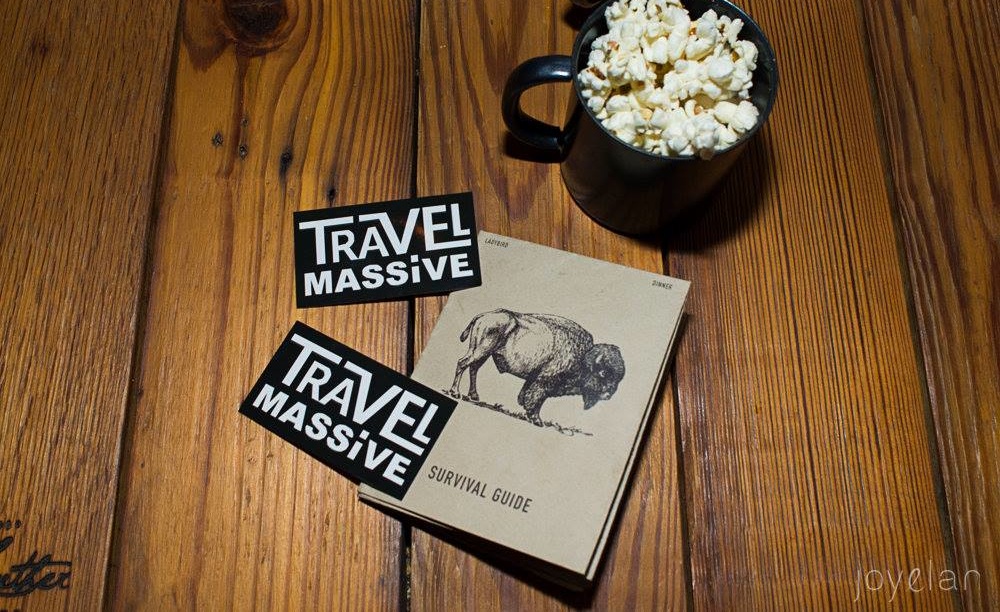 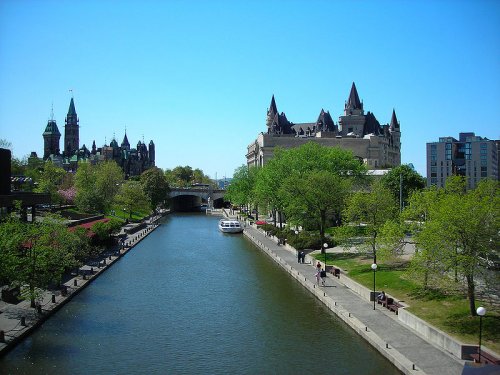