I feel I have to make it before the holidays, since I’ll be home with my beloved family and friends who should probably know this thing about me:

I am no longer a vegetarian, not even by Colombian standards (chicken, here, is not considered meat).

There are some who would argue I could never call myself that in the first place, since every month or so, in the US, I had a tendency to nibble on a piece of bacon or two.

However, at this point, I’d be stretching even the loosest of terms describing non-meat-eaters: just the other night, I aborted a trip for chocolate ice cream in favor of picking chicken off the bones at my neighboring “broasted” chicken place, Barranquipollo.

Even a few months ago, choosing chicken over chocolate would have been about as likely to occur in my world as snow falling in Barranquilla, Colombia.

I assure you, my love for vegetables has not died. Neither do I actually feel great fondness towards meat, in general. Which of course begs the question, why am I so avidly consuming it?

Well for one, there’s the fill-factor; in Colombia, meat, versus vegetables, is the only thing prepared as a meal or treated as “real” food.

But also there’s the fact that after of living with a host family on a Colombian “vegetarian diet,” I have become extremely protein deprived. Eating meat has become not just a matter of preference, but rather nutritional necessity.

It’s hard to go through a day without thinking, “Why can’t there be visible amounts of vegetables and beans in that rice dish?!” or, “Why would one possibly want to deep fry everything,” and “Why is the only method of cooking plain vegetables to boil them to jelly before coating them with butter?” And the final long lament, “Why can’t we just eat more beans?!”

After getting over myself, I’ve been thinking about food habits in general, beyond my personal likes and dislikes.

Although vegetables and beans are available cheaply in both the US and even more so in Colombia—I’ve spent the equivalent of five dollars purchasing over ten pounds of vegetables—in the last year it’s sunk in that, in today’s day and age, a varied, flavorful, healthy diet is often based on a nutritional awareness that reflects a certain education level. This in itself often comes hand in hand with household income, applicable across the globe.

A few weeks ago, I co-ran a girls leadership camp for local seventh graders. We took some time for nutrition. Using USDA materials, like choosemyplate.gov, we talked about how to choose a healthy diet. Since diabetes and obesity are problems in Colombia as well, the girls were excited to see laid out clearly what a balanced diet might look like, and how to translate the ideals of a “thin” body into a “healthy” body.

It was the first time the girls had  seen this sort of thing. While a long way from changing eating habits, the session did give them something they hadn’t had before—awareness.

Due to lack of general exposure to “real” Americans, Colombians often translate my own dietary choices into what  “typical” Americans do. My Colombian counterparts have an idea that the “typical” American loves to cook, shuns fast food, and is most happy when eating a low-carb, vegetable-filled, alternative-protein- stocked, well-spiced meal.

Of course this is not the norm in the US or Colombia.

Lately, I’ve been thinking that rather than congratulating myself on believing in healthy food, I should really be grateful for my luck –luck, even by US standards, to consider vegetables an obvious food choice, to have had the opportunity to experiment with spices, and to have tasted a wide variety of ingredients and food preparations.

Making food choices strictly based on budgeting for survival was never necessary in my family. And while vegetables and beans are cheaper than meat in both countries, cultural habits often do not favor their consumption in either the US or Colombia—in coastal Colombia far less so.

Food experimentation on a low, fixed budget, without any familiarity with different foods, is just not an organic occurrence anywhere in the world.

Nutrition is incredibly integrated within cultures—national, regional, class. Looking at the nutrition issues in both Colombia as well as the States, I have wonder what my dietary habits would be if I’d I grown up without exposure to wholesome food, or without the flexibility to consider meat an expendable dietary option.

I knew going in that Peace Corps would change me; I knew I might have to eat meat. But more importantly, in the last year I’ve realized how many of my cherished “values” were born of a perhaps previously unexamined privilege—not just first-world versus third-world privilege, but my own within the US.

As I lose my non-meat-eating status, I’m left with one more important “value” in my life stripped away, although, in this case, some added personal awareness about the world’s nutrition issues.

It will be interesting to see what of my “values” will be left at the end of my Peace Corps service. In the meantime, lacking other options, I’m going to enjoy eating animal protein. Perhaps one day I’ll have the flexibility to return to my cherished vegetables. For now, I’ll be following in the recent footsteps of former vegetarian and co-volunteer Abby, who, while mopping up tuna bits with chicken-filled bread for dinner, sighed contentedly and said, “Well, the day just isn’t complete without eating three different types of meat!” 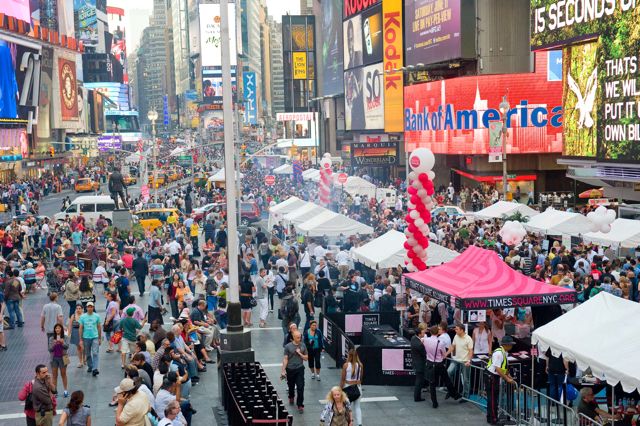 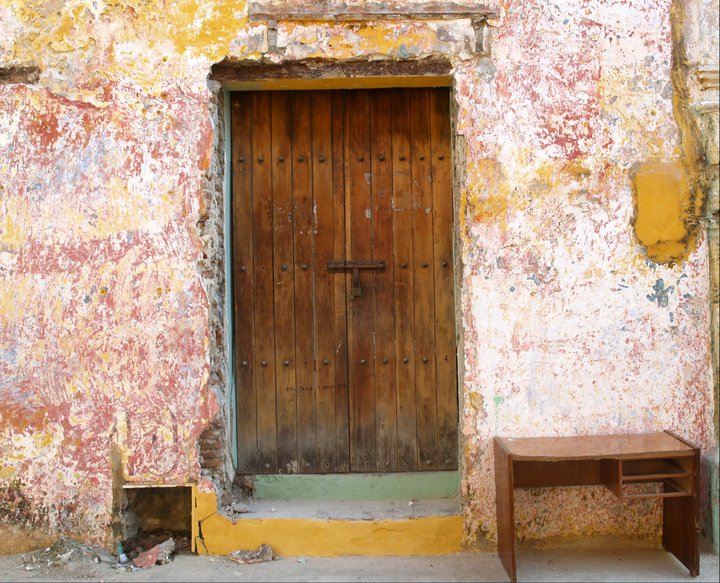 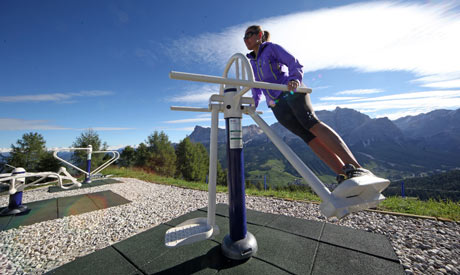