My first visit to Barcelona was only a few short days, but Gaudí’s work inspired me so much that it pulled me back to the city to live amidst its wonder four years later.  Today, I’m going to tour Barcelona through the eyes of three of Antoni Gaudí’s masterworks.  And I refuse to apologize for all of the wonderful photos I was forced by sheer necessity to include.

1. PARC GÜELL
– The park was originally designed as a private, exclusive community and boasted access to fresh air.  The architecture of the space encourages exploration and imagination with colored tiles accenting curves and supporting beams designed to look like palm trees.  The entire community (that includes only two homes, neither designed by Gaudi) is set on a hillside overlooking the city, so as you stand in the whimsical central plaza you can see the mountains rise up behind you and the water beyond the city.  The central plaza is lined with benches that

curve like a slithering snake around the primeter of the plaza that is set upon a platform.  These curves create

private spaces even though they are open to the public and they are covered in the colorful tiles for which Gaudí is famous.  Street performers try to grab your attention, while “artisans” hawk their jewelry and trinkets, yet you still

cannot help feeling that the sun-warmed cement space where you sit and gather your thought belongs to anyone but you, even if only for a moment.
If you go and visit, be ready for tourists.  Prepare yourself to look around the mass of people and mentally push aside the nearly constant camera flashes.  It does not cost

anything to walk around the park, but admission is charged to enter the two buildings (one of which Gaudí lived in) on the property.  Tip:  Walk up the hill side on on the side path and sit underneath the cross, Gaudí’s holiest spot in the park, and enjoy views of the Sagrada Familia, the very masculine looking Torre Agbar, and Montjüic.

– This massive church has been under construction since 1882 and will take at least 16 more years to finish.  Gaudí devoted over 50 years of his life working on this project and spent his last  twelve years living inside of the building, sleeping there overnight.  The entire structure is dripping with religious symbolism from the 18 towers representing apostles, evangelists, the Virgin Mary, and Jesus Christ as the tallest tower.  There are three facades depicting the Nativity, the Glory (yet to be finished), and the Passion.
Something else that I absolutely love about this structure are the playful geometric details, that were supposed to reflect natural elements, included as part of the physical structure of the building, the furniture for the space, and in the decoration that covers the structure.  It’s nearly impossible to imagine the detail that went into this project unless you visit for yourself.  Tip: GO INSIDE.  Get an audio tour and learn more about the project.  It’s worth the euros.

3. CASA MILÀ aka LA PEDRERA
– This building is located very near the center of the city and sticks out like a zebra-striped piggy bank on a Christmas day parade.  You cannot help but notice the unique outer structure of the work when you walk down thePasseig de Grácia (the ‘Funny’ Street, in English).  It has a similar curve as that of the benches in Parc Güell, but it is five stories tall and is still used as a residential facility.  You can walk into the building and wonder at the colors used in the atrium, and then head up into the first floor to view some of the architectural details on display along with free art displays.

This is another place where the cost is worth the tour.  GO ON THE TOUR!  Your ticket will grant you access to one of the apartments, still decorated with furniture designed by Gaudí.  Check out the unique handles on the doors and don’t forget to look up.  When you take the elevator to the roof, you might imagine that you are in some sort of skate boarders dream/nightmare, as the roof curves and drops in an almost unimaginable fashion.  Then enjoy in exhibit indoors of Gaudí’s furniture and designs.

4. LAMPOSTS AND SIDEWALKS
– Okay, I know I said three, but I cannot help but mention the designs in the pavement on Passeig de Grácia and the lamposts in Plaça Reial, Gaudí’s first project in Barcelona.  Keep your eyes peeled while in the city because his work and inspiration are everywhere. 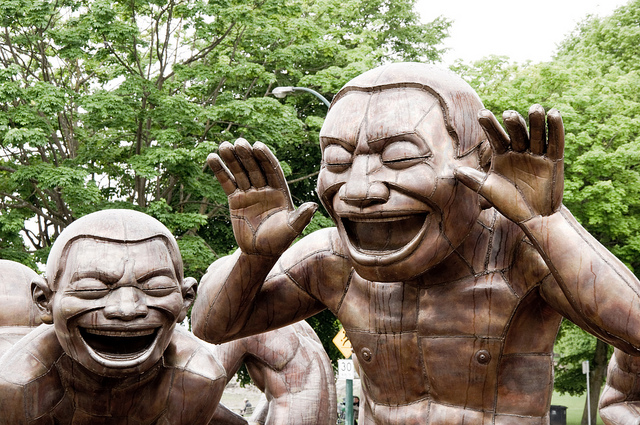 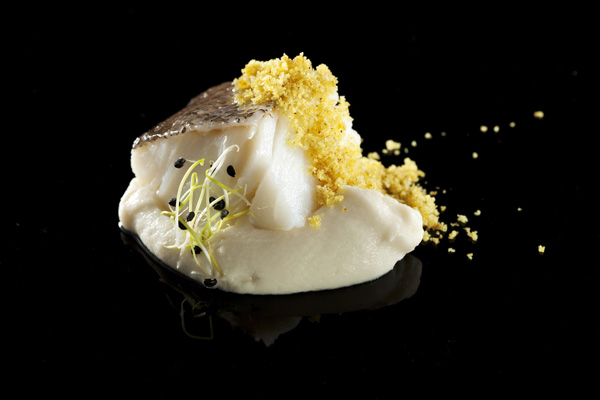 Basque in the Glory of Free Cauliflower 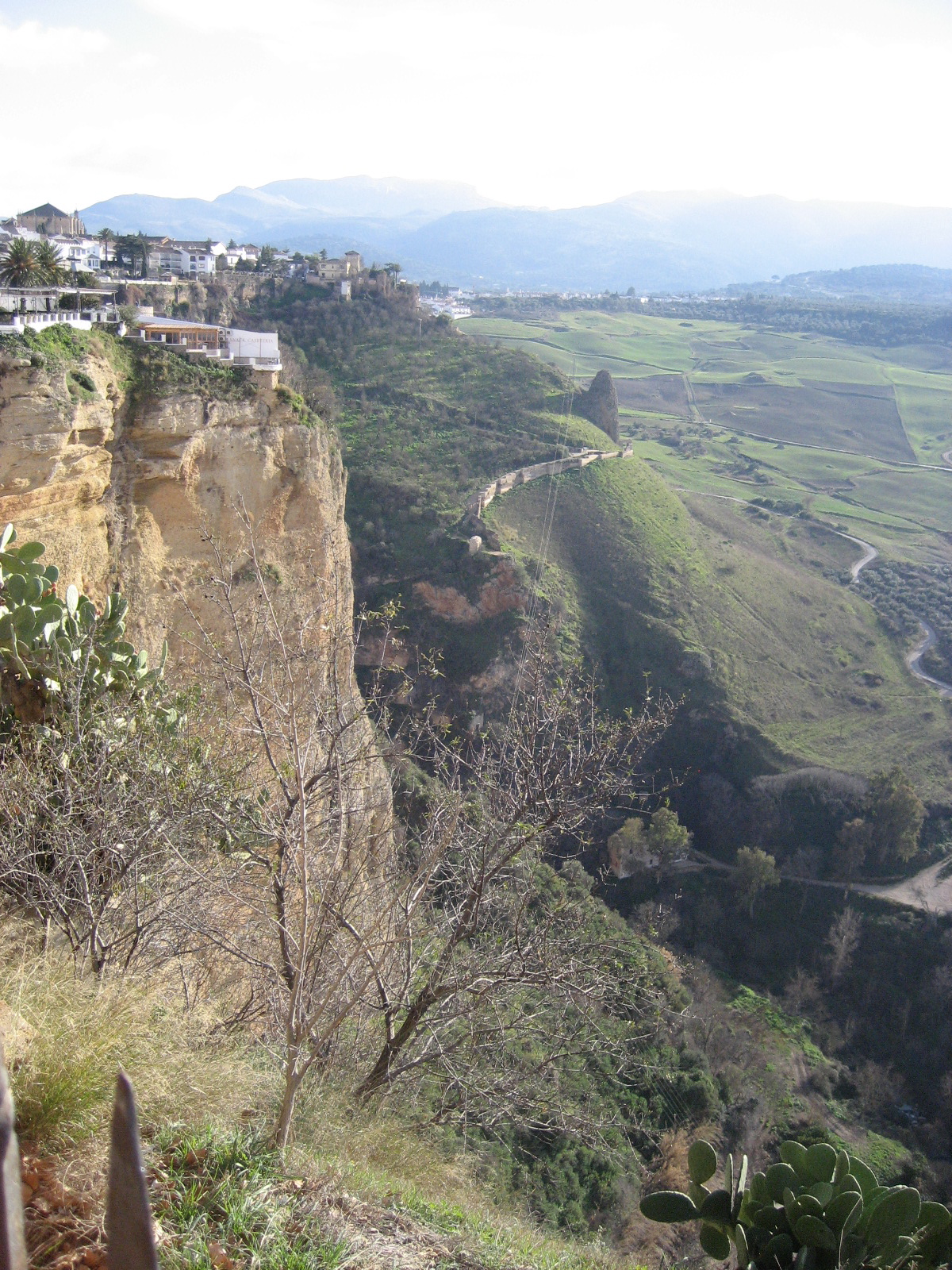