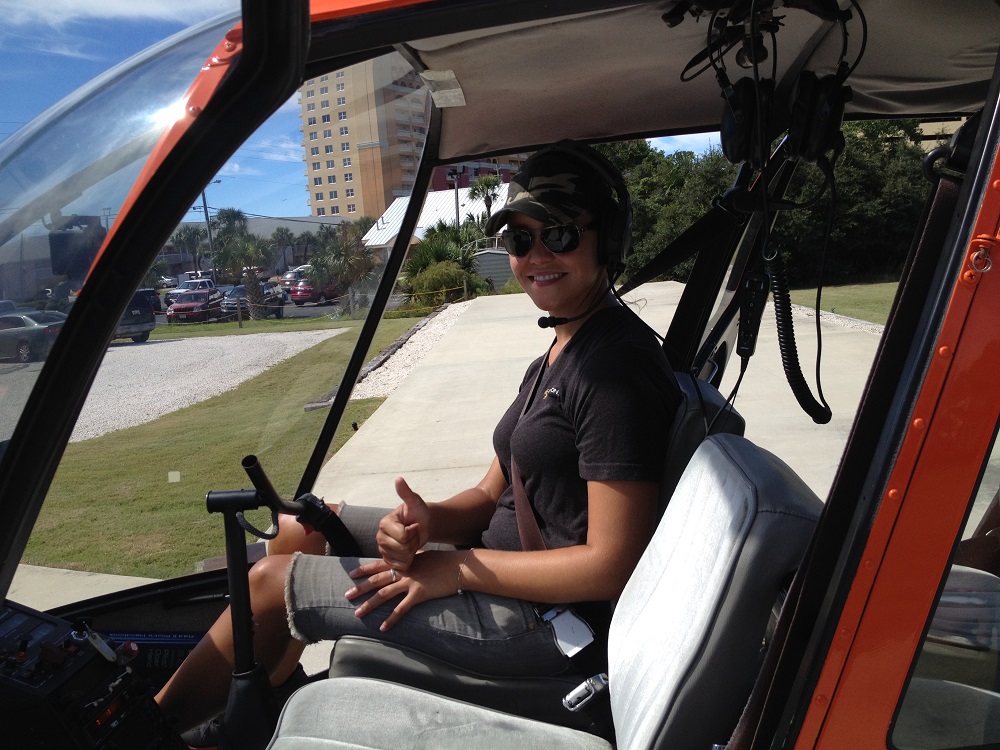 Jasmine does what she loves: fly. Image courtesy of Bill Clevlen.

Celebrating #HeForShe! The Go Girl team reached out to our male allies to talk about the #HeForShe movement started by Emma Watson and why men should support women in travel. Today, we’re hearing from Bill Clevlen, author of billontheroad.com. Check out his words, and share your own in the comments section below.

There’s something about traveling that makes us better people.

Sure, you’re exposed to other cultures and get to experience things you’re not familiar with.  But it’s more than that: Travel doesn’t change you as much as it helps to mold you.

Women on the Road

I’m fairly new to the travel game — at least professionally. I’m a lifelong radio personality who became bored with the same ol’ routine and decided to travel. As I’ve toured cities around the U.S., I’m always amazed at the courage of female travelers, particularly those who travel solo.

Now, before you run to billontheroad.com and send me hate mail, let me explain first why I’m amazed. Even as a guy in my thirties, there are times when I’m overwhelmed and apprehensive about traveling to a new or unfamiliar place. Yet every day I read stories or see tweets from women who hop on buses, walk busy streets, and mingle with complete strangers — in places I’d probably never have the guts to go on my own.

I’ve also encountered more than a handful of impressive women who are doing great things to benefit tourism and their own hometowns.

Purses and a Changed Town

One great example is Anita Davis, a woman I met in Little Rock, Arkansas this summer. Little Rock may not be a place most of us would have on our “places to visit” list, but, now, thanks to people like Ms. Davis, it should be.

She opened the very first purse museum in the United States (one of just three in the world) called Esse Purse Museum. Let’s point out the obvious: It took quite a bit of convincing to get me to go inside a purse museum. I’m glad I did.

Her collection and the layout of the museum was well done, but more impressive was the way Ms. Davis has worked tirelessly to transform a section of Little Rock known as South Main. A few years ago nobody would dare go near it. Today, thanks to her contributions and work, it’s a bustling part of town that is full of cool, small shops and places to eat. The best part is that Ms. Davis takes practically zero credit. Yet everyone in town is eager to point out how wonderful the rewards have been because of her hard work and vision. 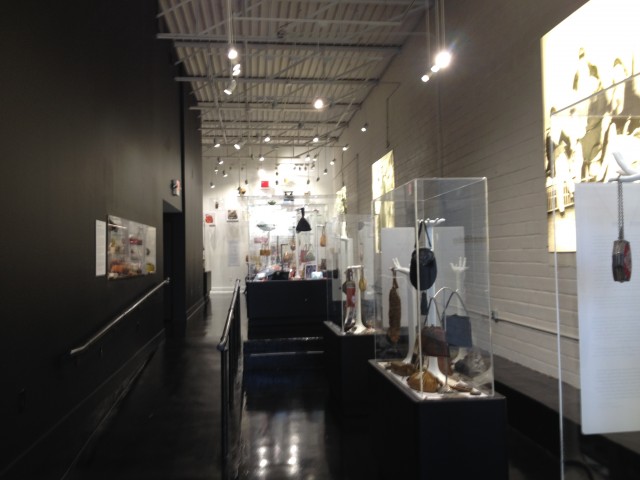 My most recent and fortunate run-in with an impressive woman was in Panama City Beach, Florida. When I visit a town or city in the United States, I’m almost always blessed enough to do fun and interesting things many folks don’t get to do. One instance in PCB was a helicopter tour above the 27 miles of white sand beaches and beautiful Gulf water that make the area so fantastic.

As I stepped into the helicopter, the first thing I noticed was my pilot. A girl named Jasmine O’Neal who could not have been older than 25 was about to fly me into the air. It’s rare that you see women flying commercial aircraft or helicopters, but I didn’t give it a second thought. She was as confident and unshakable as any pilot I’d ever flown with.

I asked her how she got interested in flying. She replied that she saw a helicopter as a teenager and told her Dad that’s what she wanted to do for a living. The kicker was when her Dad replied, “Have you ever even been inside a helicopter?” Jasmine said, “Well…. no.”  Her first ride came soon after, and she loved it, as she knew she would. For the last eight years she’s been flying people around the area for tours, photo shoots, and more.

I’m proud to support women who make a difference in their towns and cities, but especially in travel and tourism because it consumes so much of my life these days. On every trip across America, I get to see firsthand what an impact so many women have on an industry I’ve come to love. 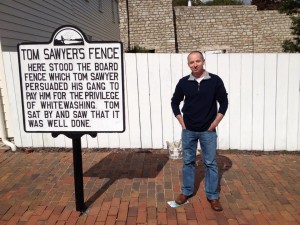 Bill Clevlen has been a fixture on the radio in Saint Louis, Missouri for over 15 years.  The new syndicated “Bill On The Road” radio program now extends Bill’s wit and curiosity to listeners all over the U.S. while introducing you to people and places making America great. When he’s not writing stories for billontheroad.com, he’s a hard-core Pickleball player (Google it.), dreaming about Taylor Swift writing a song about him, or enjoying a good medium-rare steak. 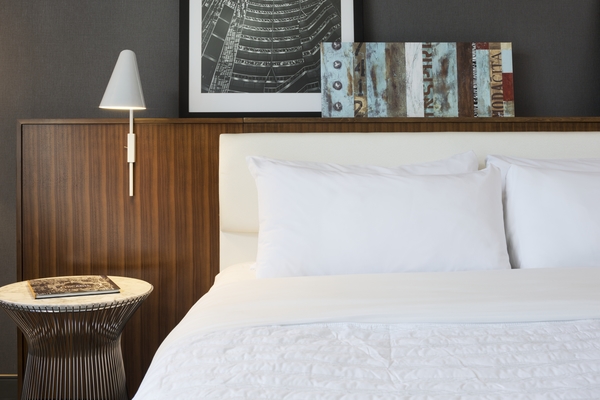 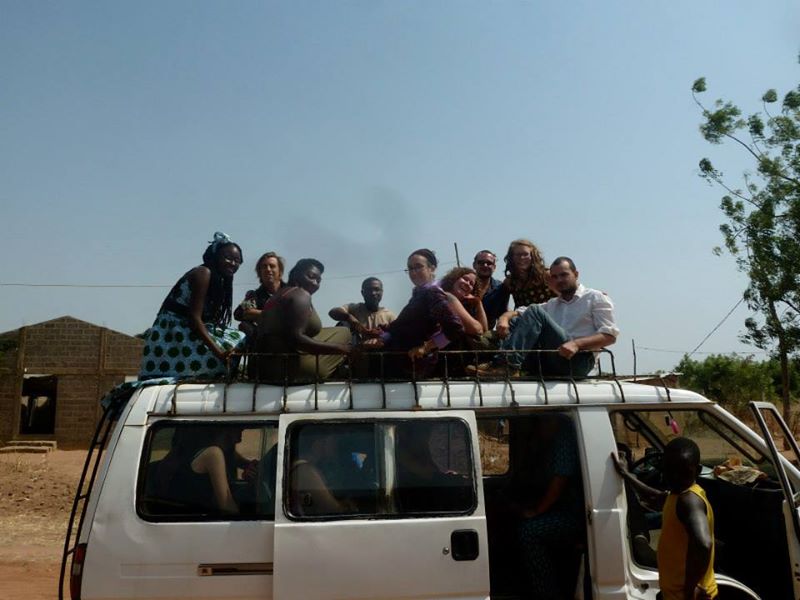 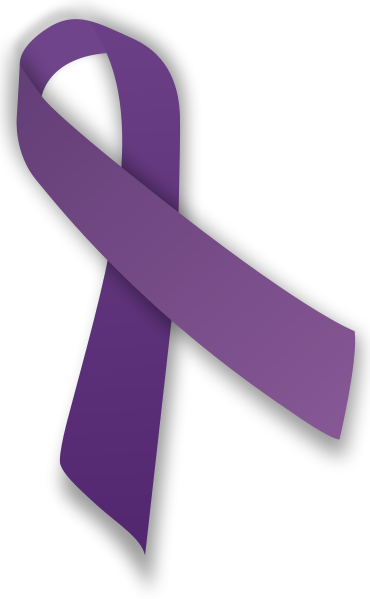 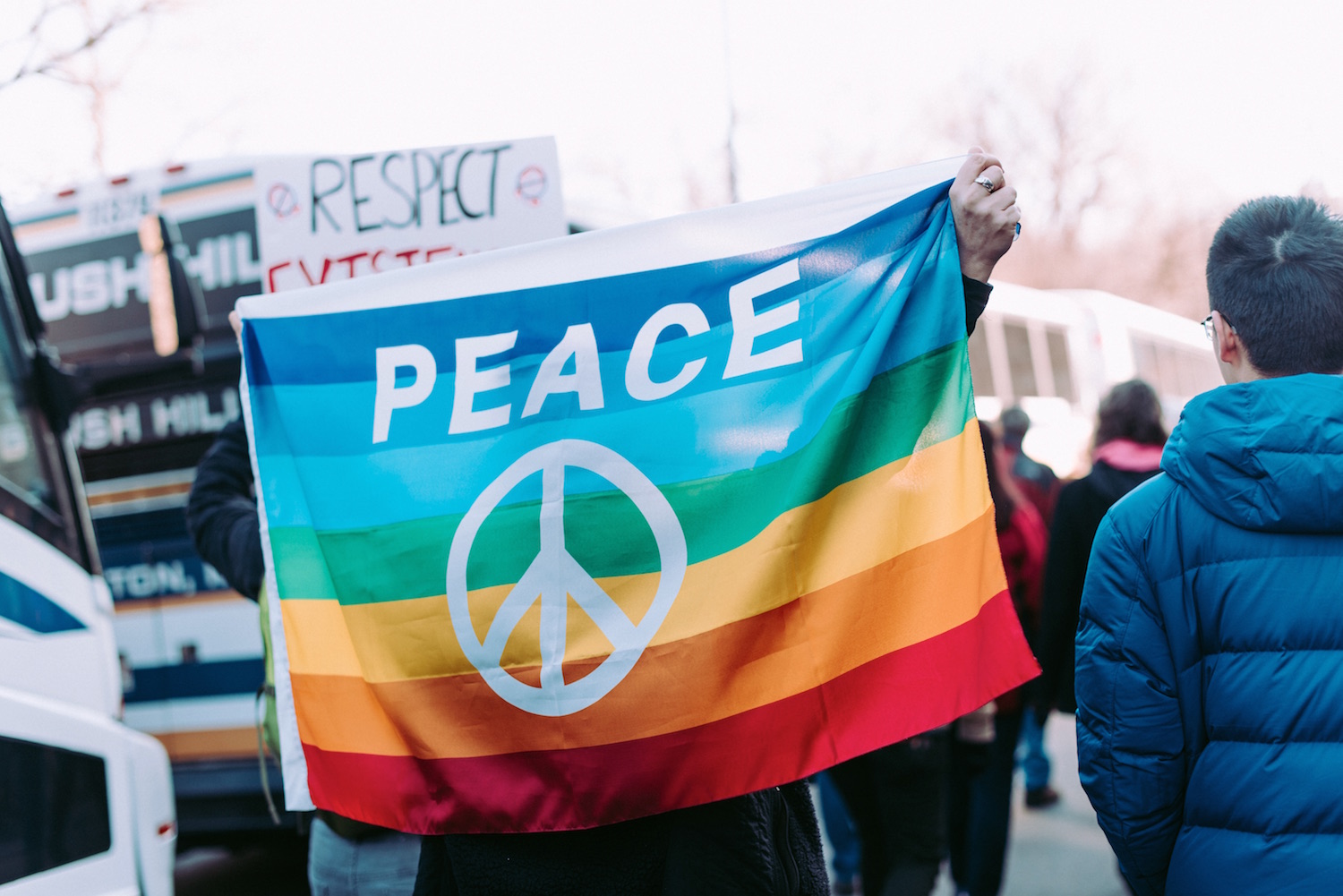 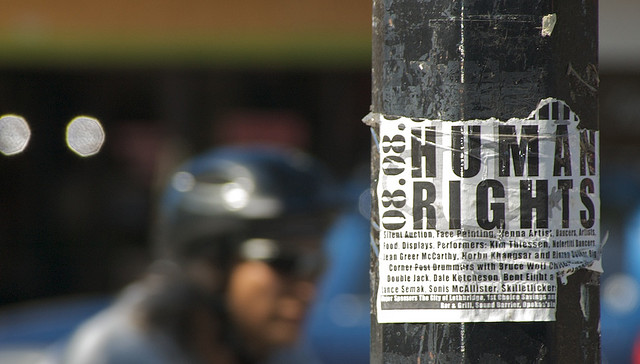