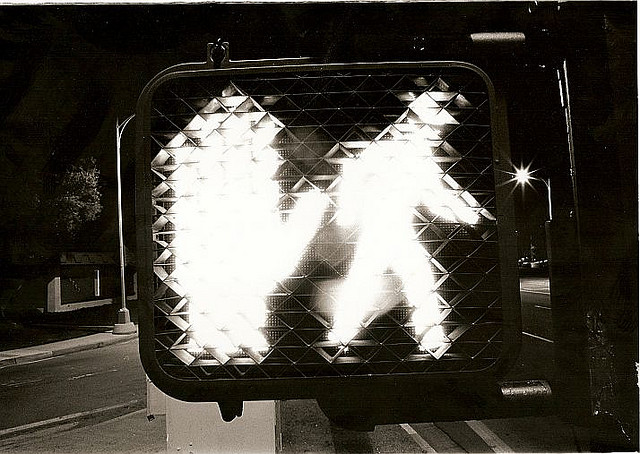 To stay or to go? Image from flickr.com.

There comes a point when finding a “real” job is no longer the safe thing, but the scary thing. And for me, dear friends, that time has come. I had previously expressed my awe that wanderlust can instill domestic rather than international curiosity, but it appears that the grab-and-switch of exploratory priorities was only the tip of the surprising iceberg.

As my unexpected endeavor in Florida comes to a close, I realize that I have two desires in direct conflict with each other: the urge to see as much as possible right now while time is on my side and the longing to be in a place where I can not only feel at home but which I can call “home.”

When discovering that my position in Florida was ending, my initial response was to go abroad again, to explore a different part of the world in the only way I deemed acceptable: living there. And yet, the gentle nudging of my conscience (and parents who know me better than I admit) asks me why I don’t consider staying in-country. I have to ask myself if I have sanctified wandering. Are those that don’t wander considered less courageous, less adventurous, less experienced in life? Is there any personal shame, fellow Go Girls, in not wandering? Have I somehow vilified stability?

As a relatively objective cousin pointed out, those that wander for so long can, in turn, unknowingly commit themselves to wandering. The lack of maintained experience makes their record (and resume) seem questionable, and the ability to choose between wandering and resting becomes mute. The lack of commitment potentially becomes the commitment.

Go Girls and wanderlust cravings both come in a huge variety of personae. Some are to be able to travel over long periods. Others support intermittent travel with consistent jobs and lives. Though I know that one is not better than the other, I can’t help but wonder if there is some unspoken hierarchy within my own heart, if I have previously idolized one over the other.

I am in the midst of another life transition and contemplating whether or not I go abroad again or look around domestically for my new hub. I realized I would feel as if I had settled by remaining in the States when I could, quite literally, go anywhere. Yet, for many reasons, it may be the right time to explore another American home. This might be the perfect time to find what might very well be “my city.” And, for once, that doesn’t feel wrong.

What about you? Have you ever felt stuck domestically? How do you, personally, balance wanderlust and nesting? Do you envy those who roam, or do you secretly wish you had more of a home base? 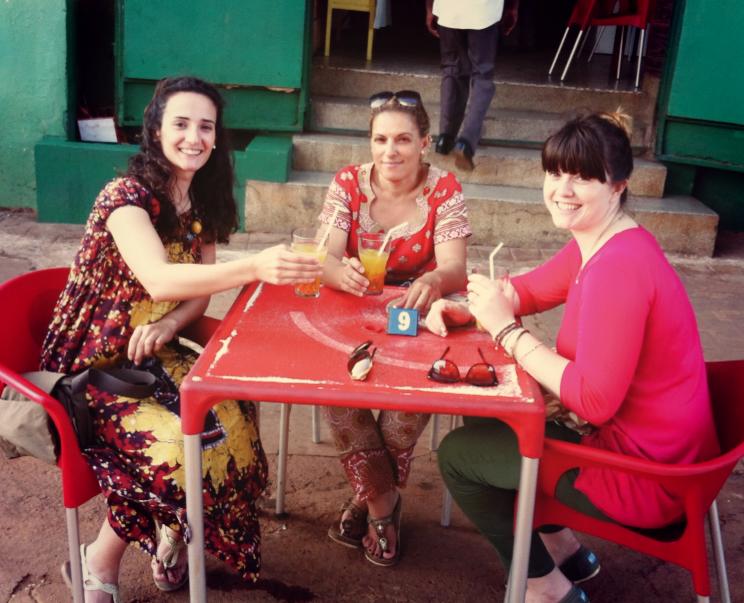 Ghosts of Birthdays Past 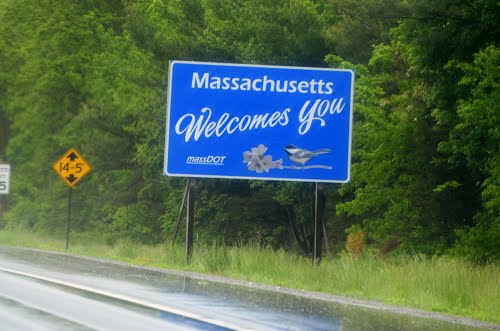 Florida to Massachusetts, Take One