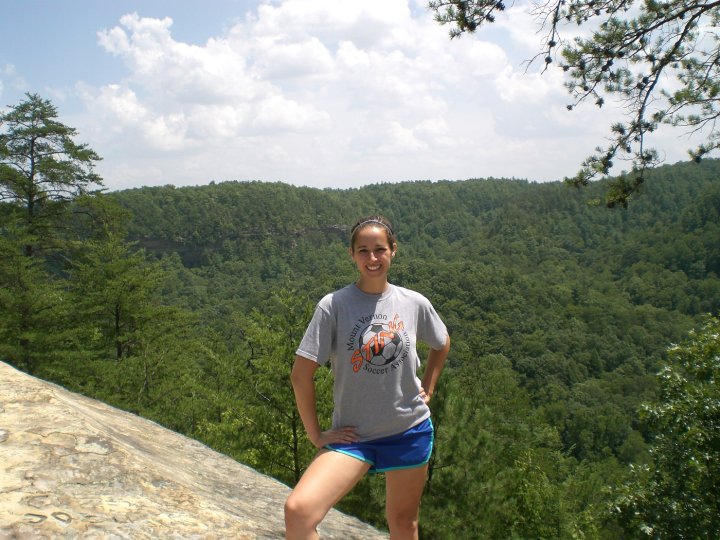 It was the summer after my first year of college.  I had spent the entire three months working for the American Red Cross in my small county in Ohio and was itching for an escape.  So, my boyfriend and I planned a trip to Kentucky for early August, before he would leave to China for a semester abroad.  This was also our first trip together and it felt very grown-up, even though it was only five day trip. 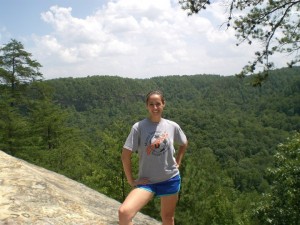 We loaded up his family’s Volvo station wagon and drove through southern Ohio stopping first in Hocking Hills.  We set up camp, made a fire, and ate the most delicious, flame baked veggie burgers and sweet potatoes for dinner (the trick is to wrap whatever you are baking appropriately in aluminum foil to keep out the ashes and set it snugly in the coals of the fire).  All of those hours spent in the office that summer had prepared me pretty well for the food planning part of the trip, but now it was up to the hours spent in the gym to prove themselves worthy on the hike the next day.

We visited the famous ‘Old Man’s Cave’ and found no old man, but there were plenty of lizards and turtles hanging around for amusement.  It was difficult to imagine that the landscape of this park belonged in Ohio; there were cliffs, rock bridges, waterfalls, and gorges that were definitely uncommon sites in our great state. 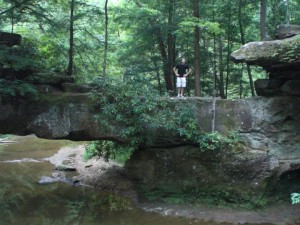 Ready to get going to Kentucky, we headed just over the border into a tiny city called Morehead.  The plan was to do a bit of outpost camping in the Daniel Boone National Forest near Cave Run Lake.  Little did we know that it was going to be the hottest day of the year and that our informant BARB at the park service had given us crummy information.  We set out with our packs full and the car parked near the lake.

It was hot, but we were determined to hike into the woods and do some real camping.  About an hour into the the trip, and half way through our  water supply, neither of us had spotted a location that was even halfway okay for pitching a tent.  Barb said that there should be plenty of place along the path we were hiking, so trustingly we kept on.  Hour two into the hike and we were skeptical about Barb’s advice, sweaty, and running low on water and trail snacks.  There was no place to stick a tent and no access to the gorgeous lake that lay just on the other side of that patch of poison ivy that the boyfriend was scared of.  About thirty minutes later, we made the wise decision to turn back before it go too dark.

We returned our heavy packs to the Volvo, grabbed some towels, and jumped into the lake to rinse the sweat from our faces.  The water was refreshing and the campground options were plentiful.  We spent the rest of the trip enjoying long hikes at such stunning locales in the Daniel Boone Forest as the Red River Gorge which provided quick hikes and beautiful views.

I was proud that my first ‘grown-up’ trip had been a success, and that both my boyfriend and I had survived to tell a few stories.  If you have to start somewhere on a road trip adventure, then Kentucky is certainly on my list of places to visit. 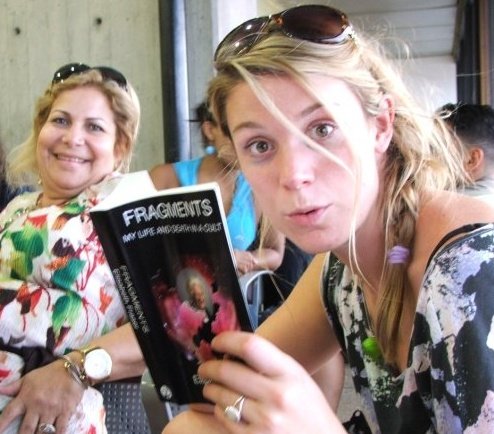 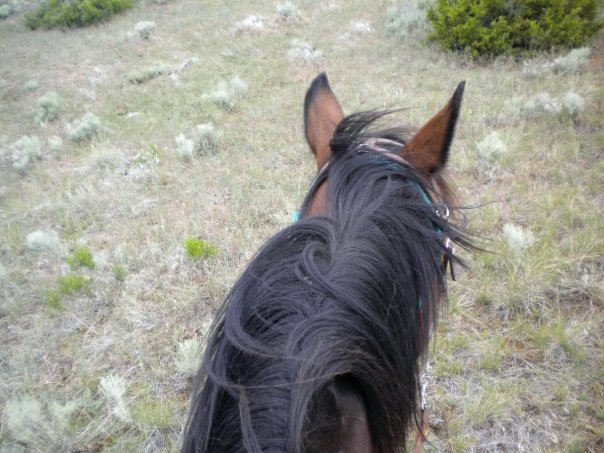 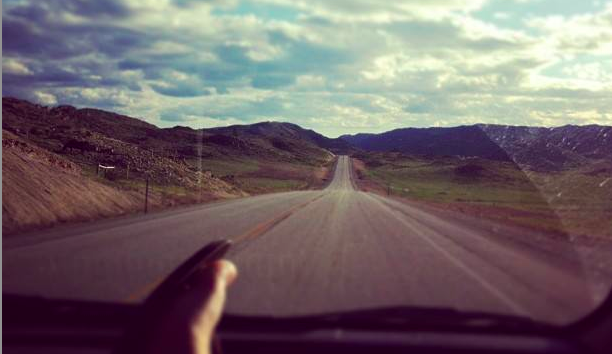