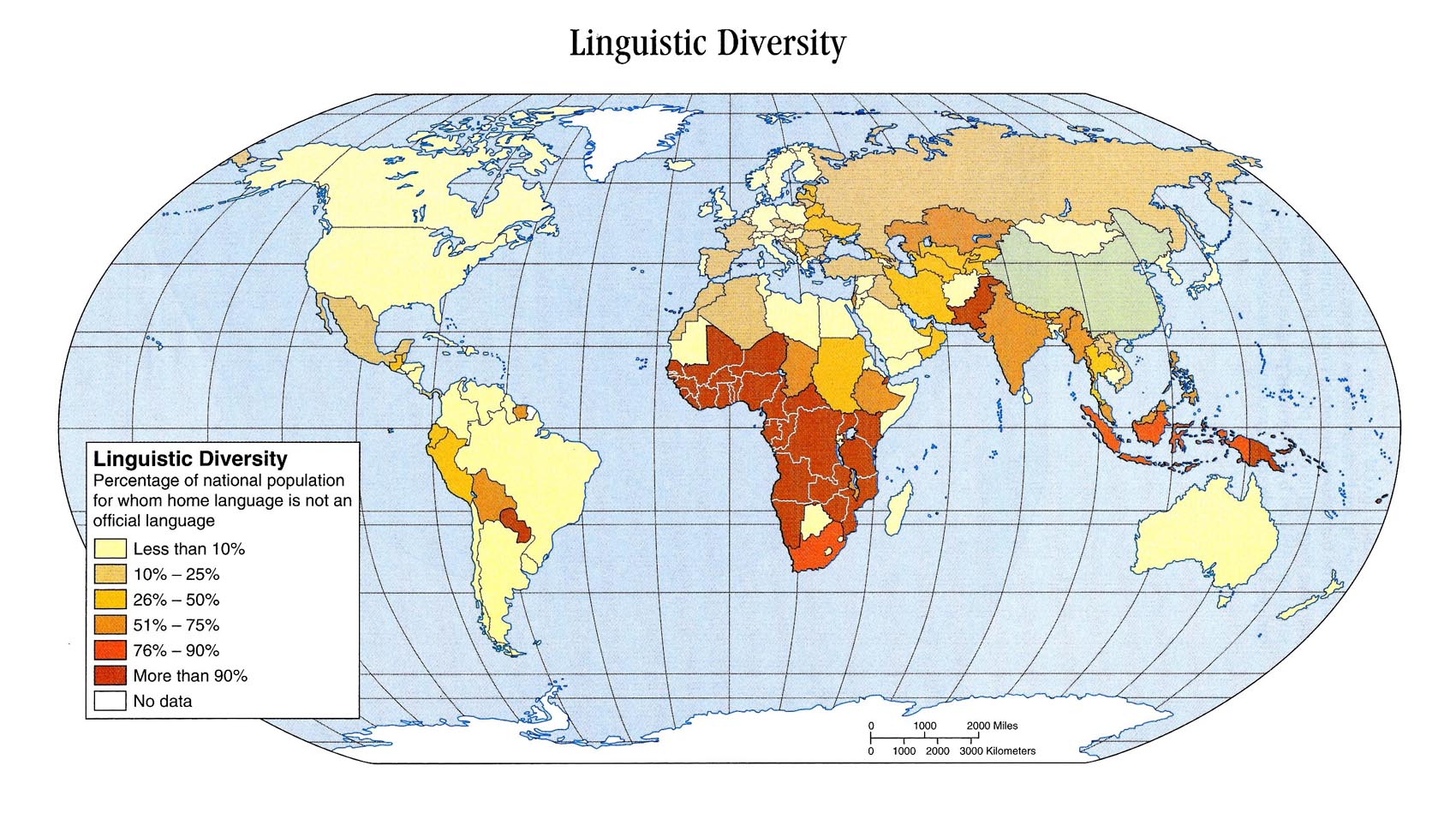 A map of linguistic diversity. Prepare to have your mind be blown.

As an individual with a degree in linguistics, it goes without saying that I am fascinated by language use around the world.  I love exploring the field so much that I asked for permission to write a thesis on the future of multilingualism in the United States in addition to my senior year course load.  Come on.  No one asks to write a thesis.  My love for linguistics is a delicate blend of masochism and passion… I’ll leave you to determine the portions.

To provide readers with a quick linguistic overview, there are nearly 6,919 languages being spoken in the world at this present moment, and likely more that have yet to be discovered or documented by linguists.  6,919!  This number does not include dialects, or dead languages; there are 6,919 beautifully unique languages in our world.  To give that number a bit of perspective, there are currently 192 countries recognized by the UN, meaning that there is a whole lot of linguistic diversity within each country.  Papua New Guinea, a country which sits above Australia and shares its island (however begrudgingly) with Indonesia, is the most linguistically diverse country in the world, and contains 10% of the worlds languages.  That’s nearly 700 languages being spoken by a population of just 6.73 million people.  It’s a mind boggling statistic to consider.

For those who haven’t experienced it, it must be pretty difficult to imagine a world in which you can’t communicate with the majority.  With my Korean being limited to basic requests and telling my students not to hit each other, I rely heavily on Koreans speaking to me in a foreign language, instead of the other way around.  While I am not proud of this, I am incredibly fortunate that English is such a powerful world language that I can get by without speaking the language of the country I travel to (or live in, as the case may be).  Subway maps and menus will almost always be available in my native tongue, and there are so many students of English worldwide that it is usually easy to find help when I need it.  When I go to my local bank to transfer money back to the States, I am handed a stack of forms, all written in both Korean and English.  The poor worker that gets stuck with me will then help me through the process, impressing me with their knowledge of specific English like “Sign here” and “Enter your pin number.”  These are not special workers assigned to me because they speak English.  These are every day bank clerks using the English they know to help me.  What’s the likelihood that a Korean in my home state of New Hampshire could be helped at a bank in their native language?  Slim to none.  I am incredibly fortunate.

With that being said, you can imagine my frustration when I hear closed-minded Americans talk about the status of English within the United States.  You don’t have to travel very far to hear some obscenely ignorant attacks at immigrant groups with regards to the use of their native language in the US, and the insistence that those who reside in America must speak English.  Immigrant groups residing in America are often publicly chastised should they continue use of their native languages, and this prejudice is beginning to cross over into our government as well.

I find it important to mention that the United States does not currently have, and never has had an official language.  While the vast majority of individuals living in the US are English speakers (native or otherwise), there is nothing in our constitution giving English official status, or prohibiting the distribution of official documents in a non-English language.  Many states have taken it upon themselves to declare English as an official language, which does little but ensure that governmental resources like tax documents and DMV tests will not be issued in any language other than English.  What I find most interesting about this hostile discrimination is the notion that immigrants arriving in the US should speak English, just as if we were to go to their country, we would speak their language.  While this is a fine notion in theory, it is more complicated in practice.  Of the 17,000+ foreign teachers in Korea, how many have learned the local language?  Precious few.  I saw a Facebook status yesterday where an American English teacher was praising herself for finally learning to count to ten in Korean.  She’s been living in Seoul for over seven months.  It seems as though America isn’t doing such a great job at holding up our end of the bargain.

This article is not to designed to bash those who believe that immigrants should learn the language of the country in which they reside, for I agree that speaking the local language greatly increases one’s sense of belonging, and ability to contribute to society.  I also believe that it is incredibly important that immigrants retain their native language, use it around their children, and maintain their cultural traditions.  I am merely trying to offer a new perspective to the immigrant experience.

Wherever we go, we should try to learn as much of the local language as we possibly can, but for a variety of reasons many people are not in a position to acquire the local language with the speed they would like.  Many individuals lack the financial resources to study a different language, or perhaps are working multiple jobs to keep their family afloat, and don’t have the time to attend a class.  Every immigrant has a different story, a different reason for leaving their home country.  Be kind.  If you’re concerned with the status of English within the United States, volunteer your services as an English tutor at a local community center, or work for an immigrant support network.  The languages we speak are inseparably tied into who we are.  Let’s not suppress them. 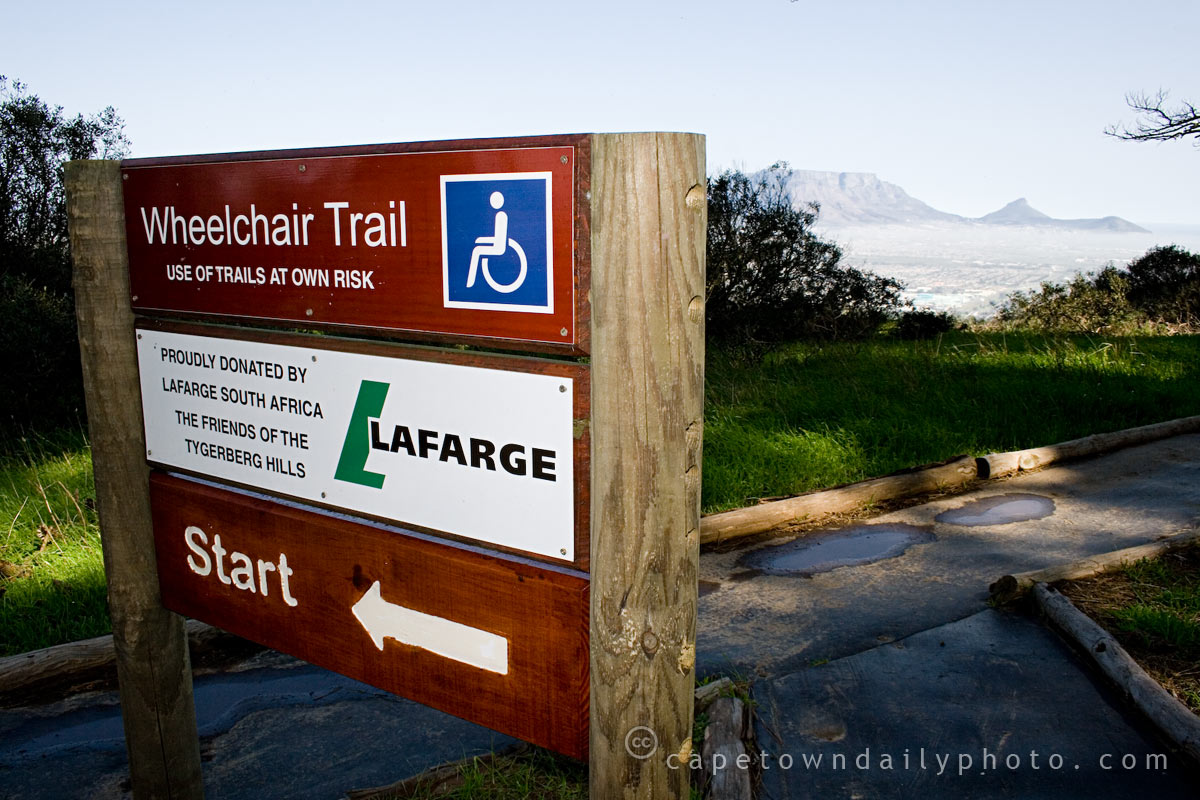 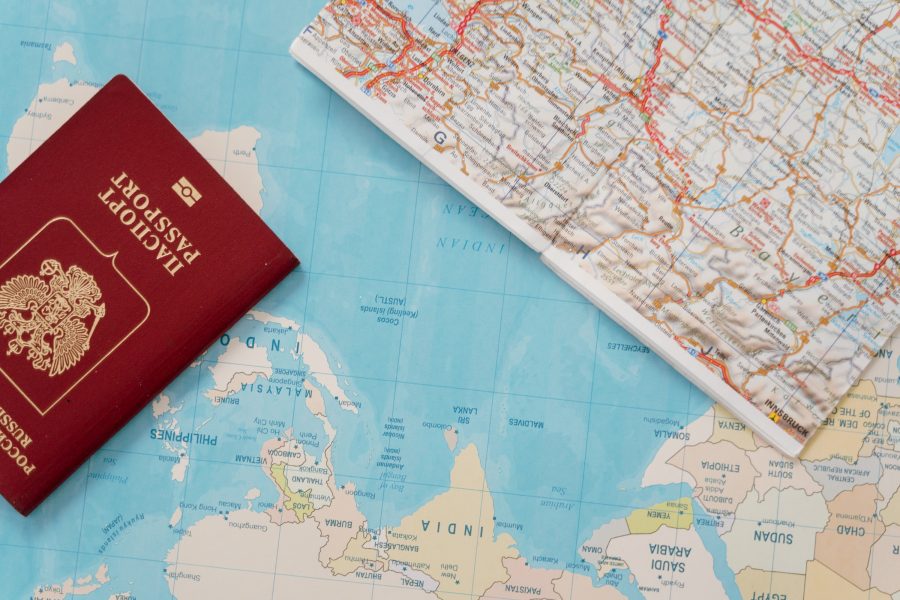 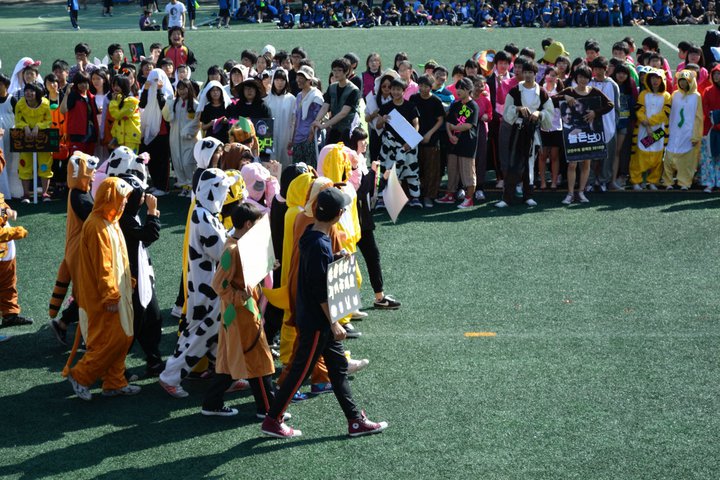 How to Holiday Overseas 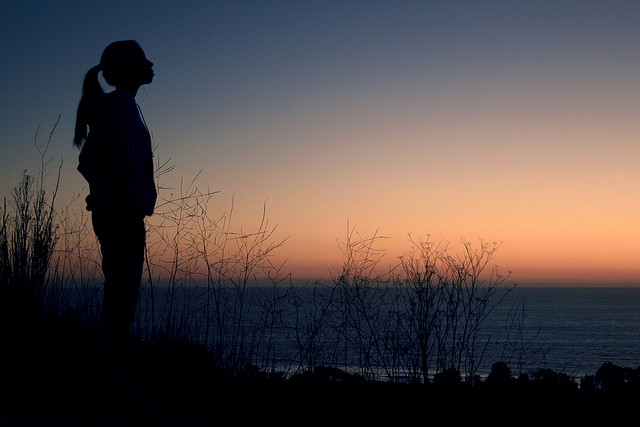