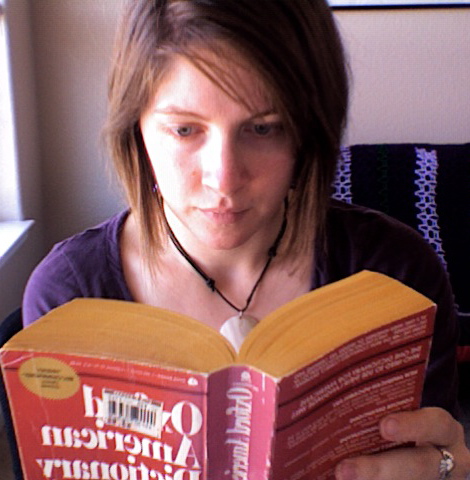 People used to ask if I'd read the dictionary...

Note: this article is also posted on Not Another Wave.

A few years ago, a friend and I were talking about language and gender balances. I don’t remember how we got on that subject, except we were both undergraduate English majors and this was normal for us. At any rate, he brought up the word brethren: what, he asked, would be its feminine counterpart? Even today, I’m still stumped. Sisters, or sisterhood, don’t carry the same level of formality as brethren, and both already have their counterparts (brothers and brotherhood). What would we use as a counterpart to brethren?

Being multilingual myself, I’m used to the fact that languages are an expression of a worldview; my turns of phrase, the things that make me self-expressive, differ depending on the language I’m using at the time (I’m far more poetic in French, and less direct in Irish, than I am in English). For example, Irish doesn’t really have a phrase for “I” the way we do in English. There’s mé, which is joined with a verb to describe myself doing something, or mise, which is roughly translated as myself. But Irish doesn’t have the same unitary concept of “I” that can be found in English, French, or Spanish. Similarly, those of us who grew up speaking English are all familiar with the confusion we felt when we learned that other languages give gender to basic nouns like tables, chairs, and plates. Even worse, different languages gender these nouns differently!

For a long time, I thought that the gendering of nouns was silly. Did French really need to distinguish between le and la for basic household items? Old English used to distinguish between things, though seemingly arbitrarily (the roots of the words wife and woman carried two different grammatical genders), and we managed to give these up to use the much-more-neutral the. If I’d become a true linguist, I would’ve delighted in sorting out the genders of various nouns to see if there was a broader pattern of discrimination. Were all feminized nouns, for example, the ones that could be associated with house, hearth, and home? Why not generate a new neutral way of saying le and la, the way German did?

The more I’ve thought about it, though, the more I’ve realized that simply gendering the form of “the” that a language uses isn’t the only way to distinguish patterns of gendered thought. Many native English speakers are probably familiar with the unofficial gender of ships, cars, and other machines (“she,” in case you were wondering), but there are other colloquial examples as well. What about slut and its increasingly-popular counterpart, man-slut? Purse and man-purse? Or what about the other terms we so often feel the need to specify: doctor and female doctor, captain and female captain, and others? In English, we pretend at neutrality, but often we have to address the cultural assumptions behind the vocabulary we use. Slut is assumed to refer to a woman, while a captain is presumably male. I don’t think that French gendering necessarily highlights a history of discrimination, but I think that English gendering might indeed.

To come back to the brethren point, consider what it implies. It’s an archaic plural form for brother, and yes, sistren (a plural for sister) is its binary counterpart. However, brethren is still a term used today to refer to a formal body of comrades, while sistren just sounds silly. Brethren still fits in particularly formal contexts, especially religious and Masonic ones, where the term really found footing as a formalized way of recognizing group membership. To me this begs the question: where were the formal groups of women at that time? Oh right. The survival of one term but not the other, while clearly more complex than just this analysis, nevertheless points at the disparate conditions that men and women faced when forming and maintaining formal groups back in the day.

Another example: look at the colloquial terms for husband and wife in French, mari and femme. Both come from the Latin terms for man and woman, though the Latin for man (maritus) carried the connotation of being married. The French words for man and woman, however, are now homme and femme, homme being derived from the Latin for human or man (marital status going unmentioned). Again, the complexity of etymology means that I need to specify that these are simple inquiries that leave a lot of variables untouched; however, do other readers notice that a French man’s identifier changes based upon his marital status, while a woman’s does not? This could go in a couple of different ways: either the woman is constant and unchanging while her husband must adapt to his new status, or the woman, historically being the property of various men, is unchanged by marriage because she gains nothing while her husband gains control of her fortune. Did either of these interpretations of archaic French social structure play a role in the development of these modern French words? I have no idea, but it’s fun to speculate.

As I continue these lines of thought, I find myself wondering what other languages might indicate about their previous and current social interpretations of sex and gender. As noted, not all grammatical genders bear any relationship to social genders, but I firmly believe that language and culture do inform each other in some capacity (again, just think about the word slut and you’ll see what I mean). When you think about the languages you’ve encountered, and the cultures using these languages, have you ever noticed historical or behavioural parallels? Even when you take it down a notch and just look at a word’s history- for example, bonfire, which comes from the Irish Oíche Samhain tradition of setting tine cnamh, or bone fires- you learn so much about the culture that generated it (Oíche Samhain, by the way, is the origin of Halloween). What are some of the funny, interesting, sexist, cool, horrifying, or just plain bizarre linguistic things you’ve noticed in your travels? 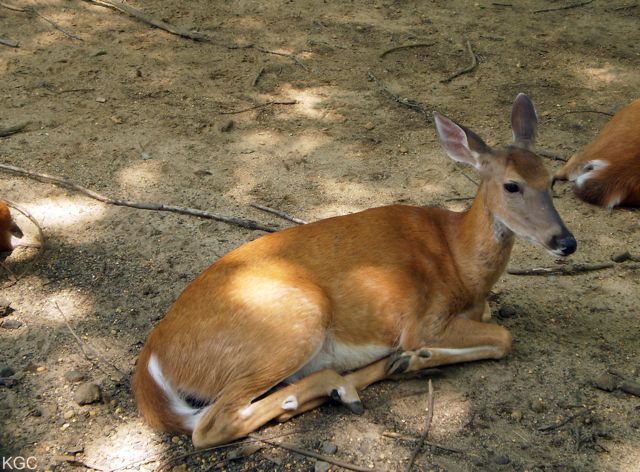 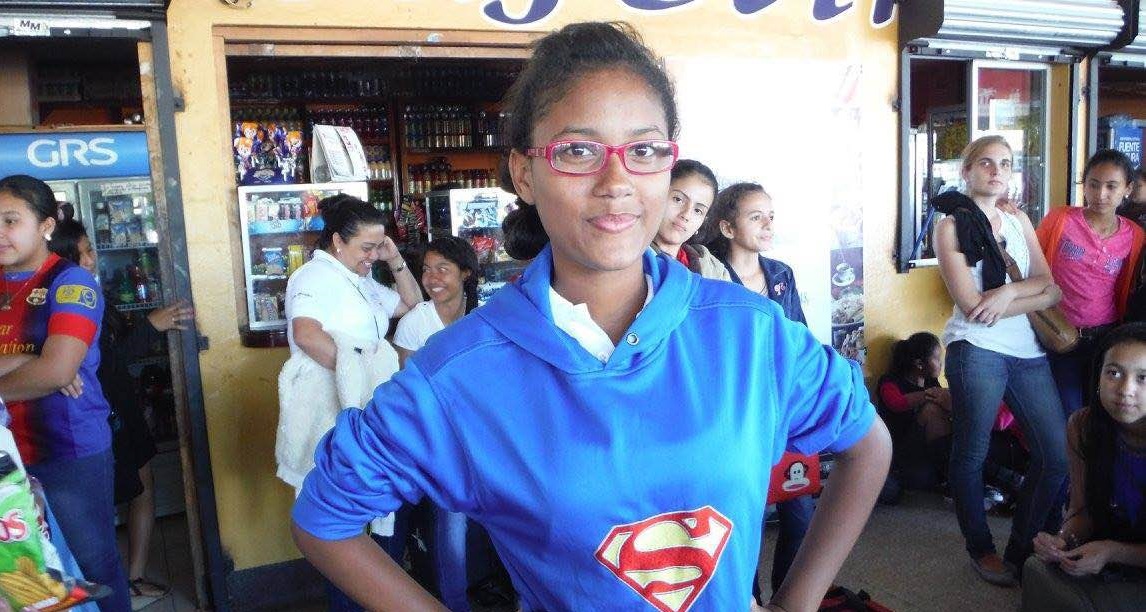 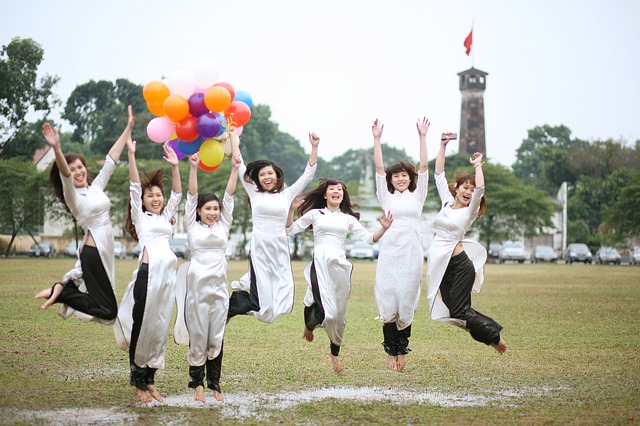 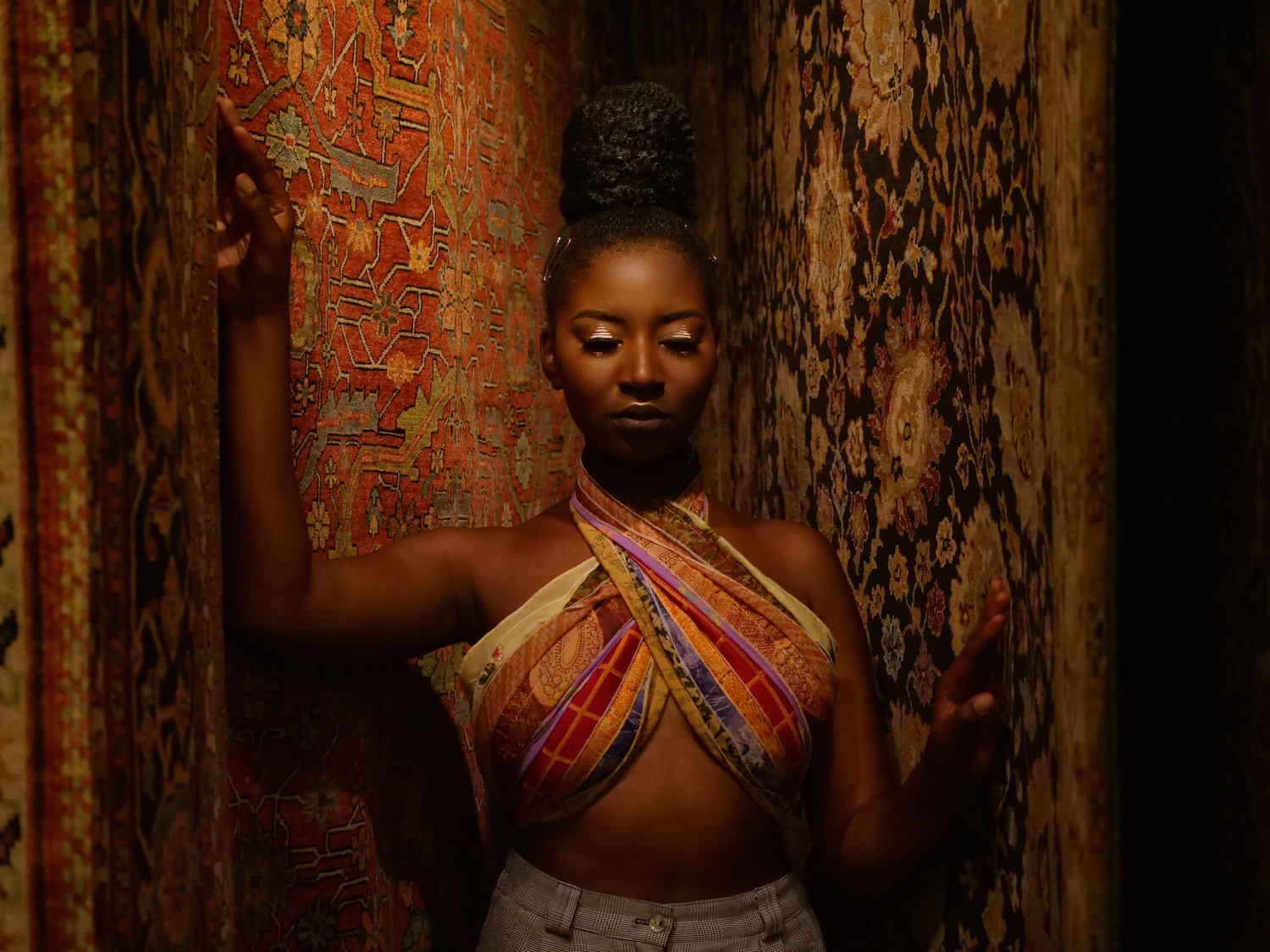