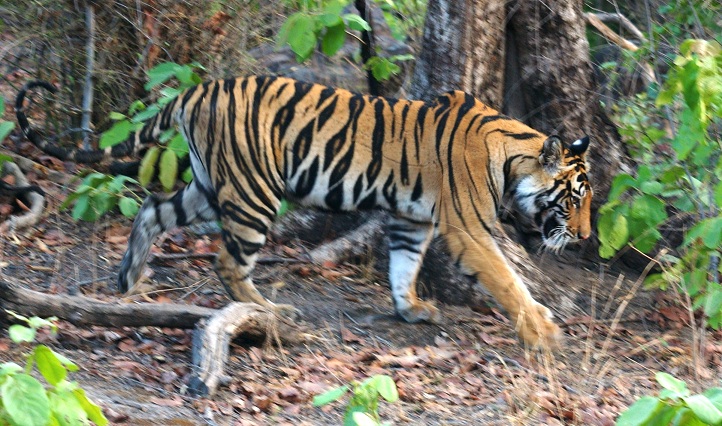 While I wouldn’t exactly call myself a tiger lover, there is however, something deeply captivating about the wild, feline power of the mighty Bengal tiger. With their vivid, fire-like markings, and the stealth with which they move, these beasts have a hypnotic majesty, and I am always struck with awe when I see images of them. Even the fictional Bengal tiger featured in the current blockbuster movie Life of Pi manages to steal the show with his savage, untamed beauty.

But it is one thing to see a Bengal tiger in a film or nature documentary, or even at a zoo; it is quite something else to see them in their natural habitat. 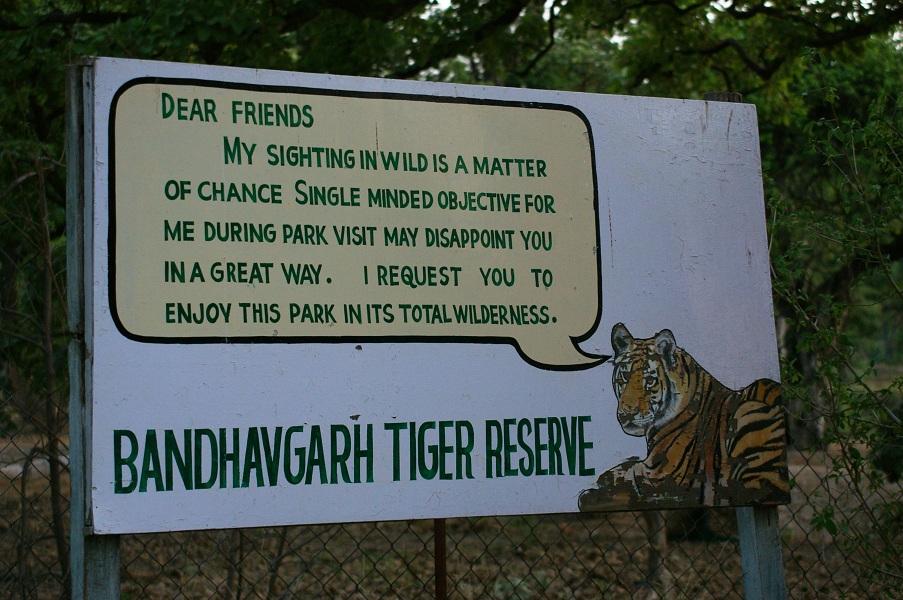 Found primarily in India, with smaller numbers living in Bangladesh, Bhutan, China and Nepal, the population of Bengal tigers has taken a critical hit over the past century, with loss of habitat and poaching being two of the main threats to their survival. With their numbers ever decreasing, more and more of us are wanting to see these mighty creatures in their natural habitat before we risk losing them forever.

Situated in the Umaria district of Madhya Pradesh in India and nestling between the mountain ranges of Vindhya and Satpura, Bandhavgarh National Park has the largest number of Bengal tigers known in the world. Not surprisingly, then, it is considered to be an essential stop on any serious tiger safari.

The park itself is relatively small, and because of this, visitors are offered many opportunities to spot a Bengal tiger. In fact, the park has been home to a number of famous named tigers, including Charger and a female called Sita, who once appeared on the cover of National Geographic and is actually thought to be the most photographed tiger in the world. Nowadays, almost all of the tigers found in Bandhavgarh are descendants of Charger and Sita. Between 2003 and 2006 though, many of these tigers met untimely ends, most by electrocution or at the hands of poachers. Sita herself was killed by poachers and Charger died of natural causes in 2000.

But Bandhavgarh isn’t all about the tigers; there are leopards to be spotted too, not to mention deer, horned antelopes, wild boar, sloth bears and over 250 brightly coloured species of birds, making the park a haven for wildlife and wildlife lovers alike.

Not only is Bandhavgarh a great place for spotting tigers and other wildlife, but it is rich in natural beauty too. It has a stunning combination of intensely green valleys dotted with rocky hills and outcrops, and sitting on top of the highest hill in the park, are the ancient ruins of Bandhavgarh Fort, reached only by an equally ancient pilgrim path. Found halfway up this hill and lying in the shade of the trees, you’ll discover a huge reclining statue of Lord Vishnu, god of wealth and well-being, with an underground spring gurgling merrily away at the statues feet. Various species of birds, including vultures and blue rock thrushes make their nests among the ancient and crumbling ramparts of the fort. Reaching the summit and gazing down over the park, affords you an amazing view of forests, woodlands, flat grasslands and tranquil waterholes.

Many might associate India with the hustle and bustle of city or town life, which while appealing to many, may appear daunting to others in search of a quieter and somewhat less frenzied experience. The vibrancy and assault on your senses that is this amazing country, has a more tranquil side to offer too, and its many national parks are a great way of seeing this side of India, while offering many opportunities to get up close and personal with exotic wildlife. But if you do choose to visit a park like Bandhavgarh, take heed of the sign that welcomes you at its entrance, and try not to focus all of your attention solely on tiger spotting, as not only may you come away miffed and disappointed, but who knows what other wondrous creatures, sights, smells and sounds, you just might miss out on. 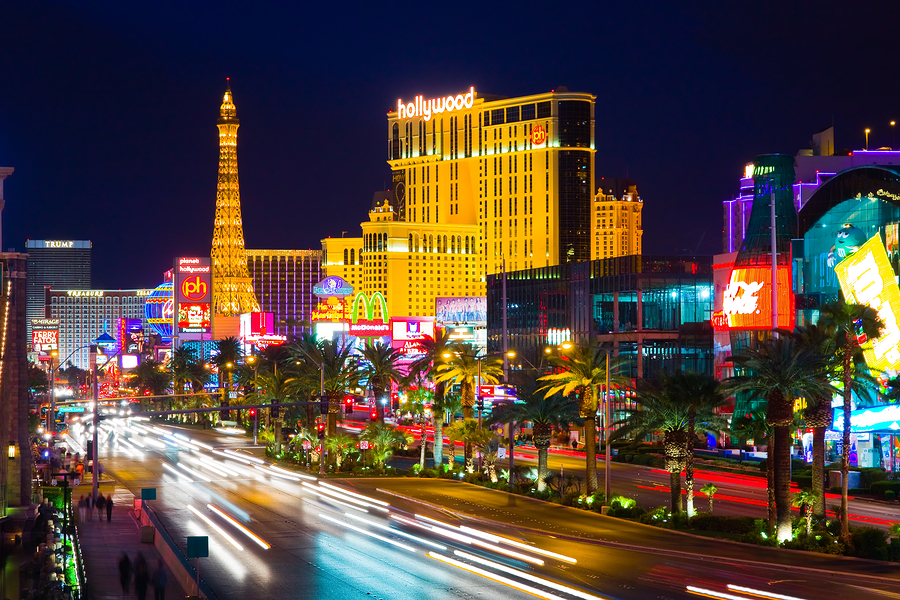 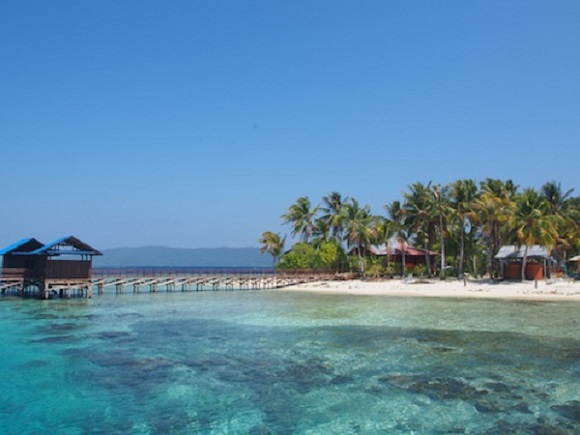 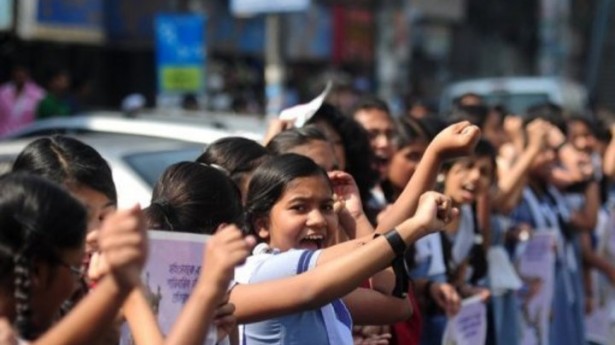 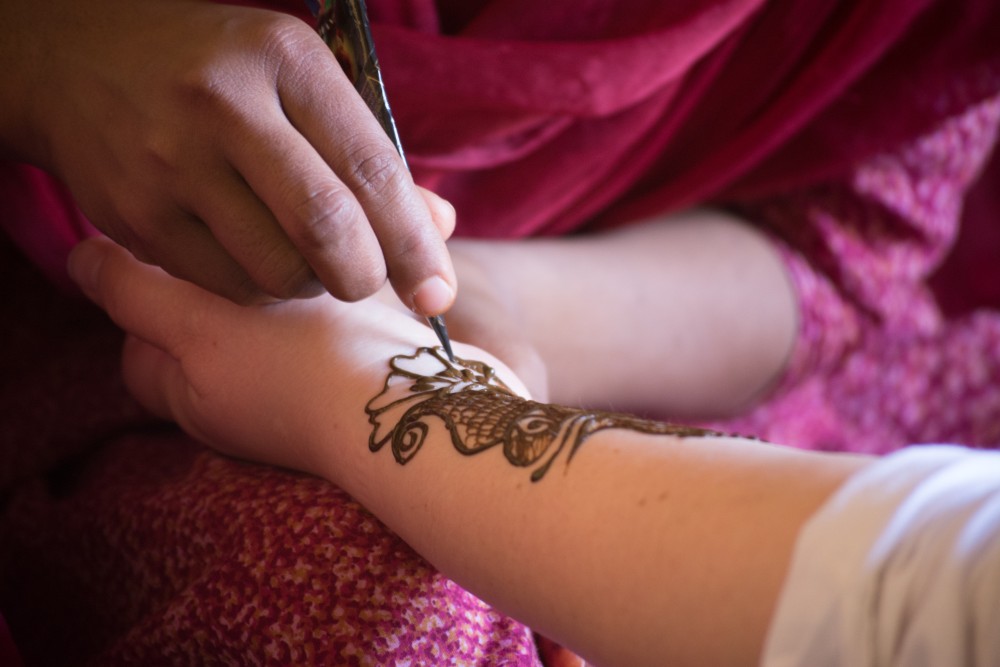