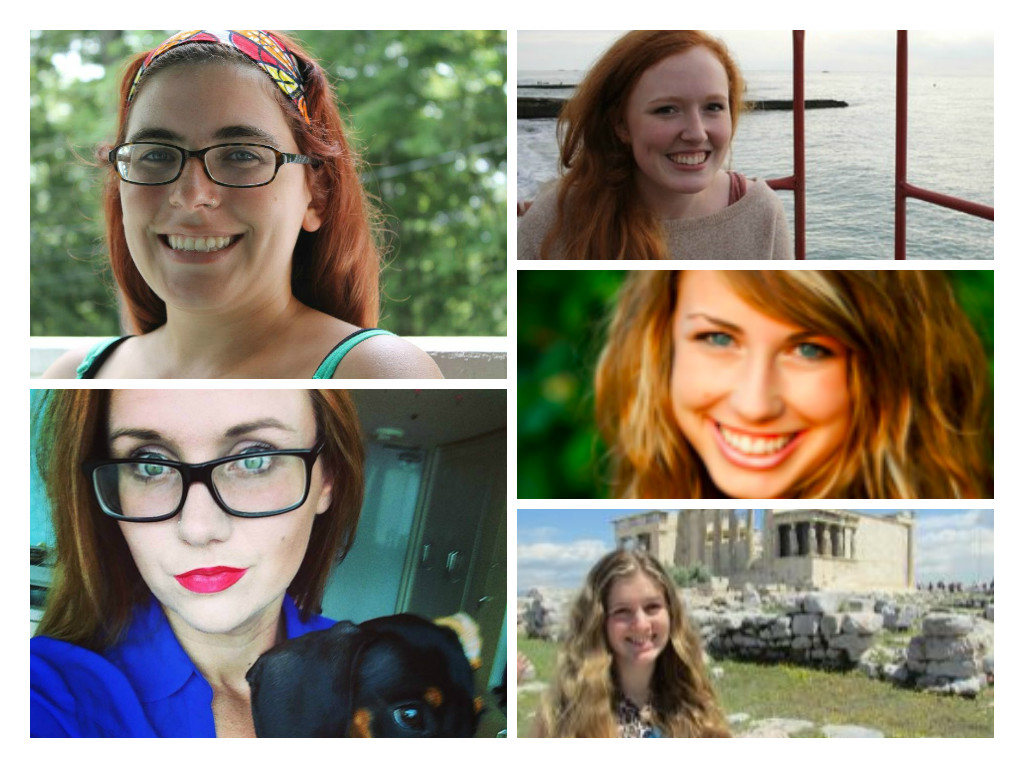 The results are in! A whopping 54 people applied for the winter 2015 blogging cohort, and we’re proud to introduce you to the five amazing women who will be writing for Go Girl Travel Network starting soon! 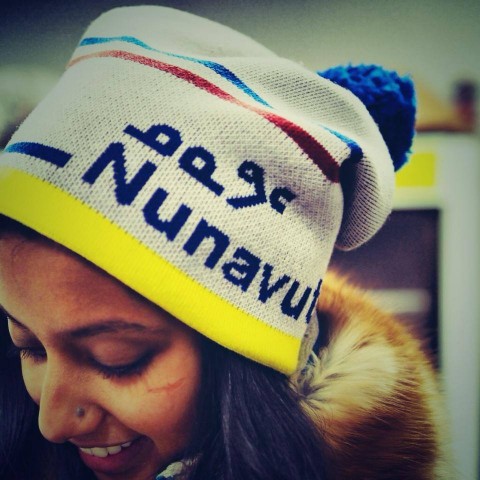 Anubha Momin was born in Dhaka, Bangladesh, raised in Toronto, Canada, and somehow ended up living in the Canadian arctic. Based in Iqaluit, capital city of Canada’s newest and biggest territory, Nunavut, Anubha is a consultant, writer, and co-creator of the blog, Finding True North. Life in the Great Canadian North is a lot of what you’d expect (cold, snowmobiles, seals, cold, igloos, cold) and a whole lot you never expected, like when it’s not cold, there are mosquitos! North of the Treeline is her Go Girl column, where she writes about all the weird and wonderful that happens where the trees stop growing and the tundra begins.

Each traveler will write a monthly column on Go Girl Travel Network while learning and growing as a blogger. We’re so excited to have them with us and know you’ll love them too! 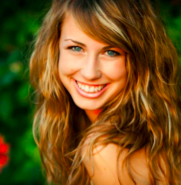 Bri is an activist, an entrepreneur, and a nomad. After graduating from the University of Wisconsin- Madison with a Bachelor’s degree in International Studies, she found herself in D.C. working with a think tank. She did a lot of thinking about women’s health and Africa and realized that where she really wanted to be was in the field. Her next adventure is taking her to Madagascar with Peace Corps. Bri never leaves home without her yoga mat and essential oils and loves to dream about a world where all women feel empowered, safe, and healthy. 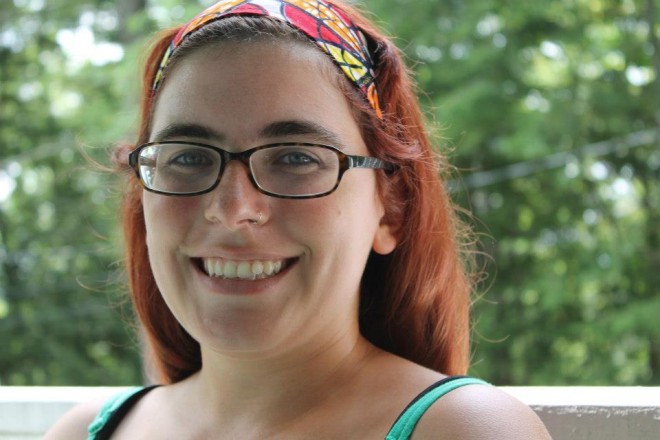 Delia Harrington is an activist, photographer, travel blogger, and intersectional feminist who focuses on the roles of culture and social justice in travel. A lifelong Bostonian, she prefers slow travel in politically tumultuous and/or developing countries, learning the language, getting off the beaten path, and seeing destinations as locals do. Delia staged her first protest at age nine and has been traveling part-time since 2006. 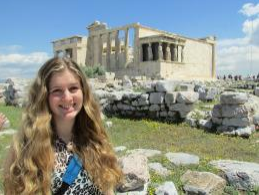 Kaitlin is a 15-year-old history and theater lover who has been traveling her entire life with her crazy and fun family. She was born in Amsterdam and also lived in California, Dusseldorf, Paris, and Rome — all by the time she was seven! The next seven years were spent in Venice, Italy. In September 2013 she went back on the road for an open-ended journey to see the world. So far she has visited 19 countries throughout Europe and the Middle East, and in 2015 she will explore Asia, Oceania, and wherever the wind takes her! 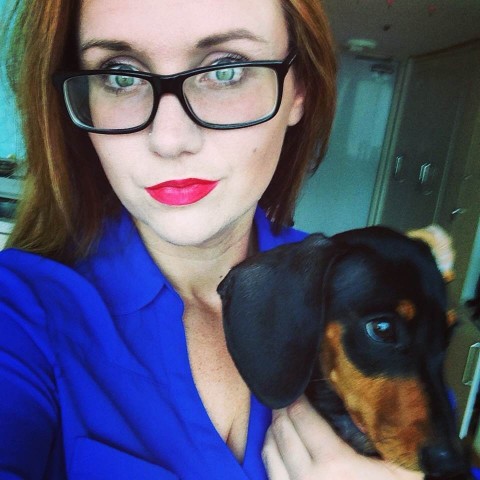 Meg is an LGBTQ advocate and community educator. After several internships and positions in small LGBTQ nonprofits, Meg received a Master’s degree in Public Administration from the Collin Powell School of Civic and Global Leadership and earned a place as the National Education Manager at The Trevor Project. From The Trevor Project she moved to the Gay Lesbian Straight Education Network (GLSEN) in 2011. At GLSEN, Meg served in the Training and Curriculum Development Department. Meg managed the marketing and development of several programs for educators and LGBT youth. Now she lives in South Korea and writes about LGBT issues and travel for several websites and magazines. She also volunteers as the Vice President of the Board of Directors at The LGBT Center of the Finger Lakes in Geneva, NY. When she’s not working, you’ll find her traveling the globe with her two pups, Bailey and Mackenzie. 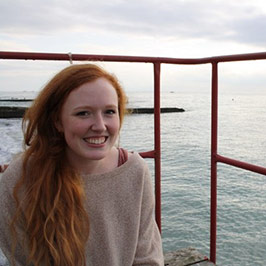 Polly Barks blogs at A Girl and Her Travels about life as an American expat in Russia. She’s lived in Moscow since 2010, working as an ESL teacher to the CEOs of major oil companies and some of the richest five-year-olds in the world. Thankfully, she’s about to leave that world behind and is planning her triumphant return to the USA. She’s currently a freelance writer and the editor-in-chief of Like a Local Mag.

Want to be part of our third blogging cohort?

Applications for our third cohort will open in March. Make sure you subscribe to our newsletter so you’re the first to know when it’s launched, or click here to learn more!

4 Tips for Nakedness in a Czech Spa