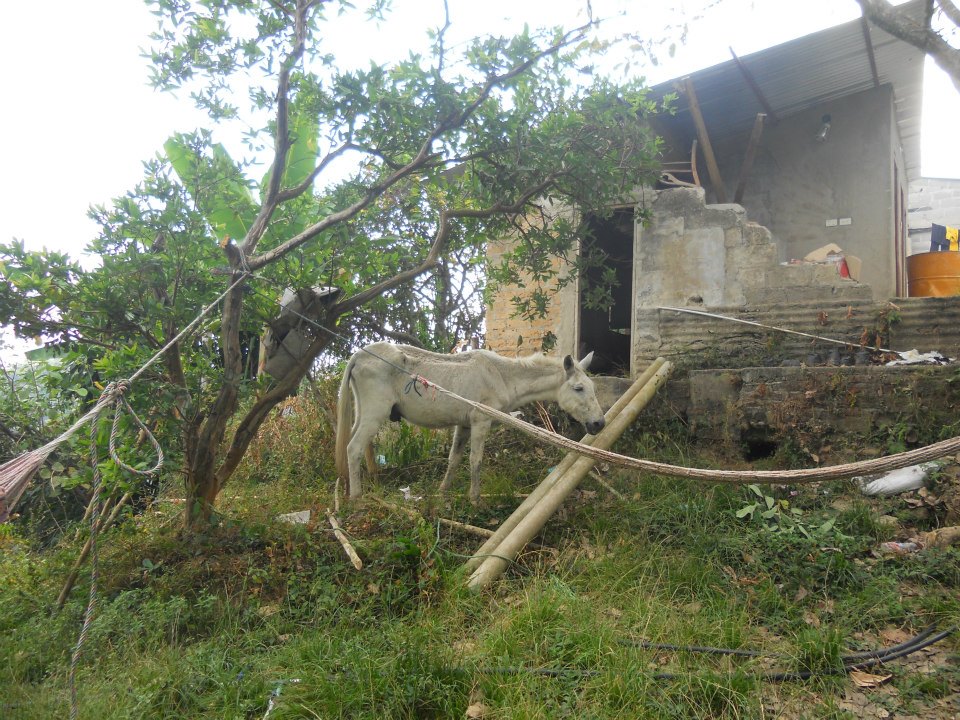 Sometimes magic is hard to find. Then there are those lucky days, when it’s simply everywhere. A few weeks ago, I traveled to my favorite place on the Colombian coast — Minca, a small mountain town above the city of Santa Marta – and had that sort of day.

Minca is nestled high in the Sierra Nevadas. Due to its relative accessibility, cooler climes, and unavoidable charm, it has become a travel destination for not only the overheated or city-worn backpacker, but also Colombian families. For the last year, I’ve been averaging a trip every other month or so; my time-tested forest-and-streams antidote to my industrial, bustling city of a Peace Corps site of Barranquilla.

In the past year, I’ve visited the small set of waterfalls an hour’s hike from the town center. I’ve breakfasted on porches while clouds of rare hummingbirds flitted through the bright tropical flowers; visited the working coffee farm, bought honey from local beekeepers; found the cheapest place to purchase bags of local coffee (look for the small, handwritten sign two blocks from the church); watched the sun rise and set over the Sierra Nevadas; gazed over peaks all the way to the Caribbean Ocean; and been rocked to sleep in a hammock by forest breezes, high in the mountains.

My last trip, however, ended up something…even more. A friend from the US was in town, and with the goal to experience the prettiest parts of the Colombin coast, Minca was our natural first stop.

The cheapest way to get to Minca from Santa Marta is to go to the “Estacion de Minca” just outside the local market. For seven mil each, any number of vehicles in various states of preservation will take you up. My friend and I clambered in the idling vehicle while our driver (called Che for the remarkable resemblance), helped a fellow passenger load sacks of grain around our feet.

Bumping along the dusty journey, we found that the other passenger was a fellow Barranquillero whose family was one of the original founders of Minca. Of their initial tract of land, they now have just a “small” farm–80 or so acres of fruit and coffee trees.

“I have all kinds of fruits,” he said, “Banana, passionfruit, mandarin, lemon, guava, guanabana.” He laughed at my amazement– “Let’s go.”

“Come with me! Come to my farm. You can taste the fruits and meet my family.” Che and other Minca natives nodded assent as we pulled into town.

“He has the best farm around,” they told us “Bacano. Awesome.”

Which is how, two hours of dusty trocha later (pausing first at a cousin’s flower farm to taste cacao beans from the pod-you don’t bite down, but rather suck the tangy white coating- and view flowers of every color and variety- and then to pick wild raspberries growing beside the road), we found ourselves walking on a narrow jungle path heading to the family farm. Muñeco (Little Doll), the 45 year old white donkey, greeted us first, toothlessly gumming a bunch of bananas. Then, the trees parted. We’d reached the ramshackle family complex, perched on the edge of a mountain. Around us, the forested peaks of the Sierra Nevadas rolled in every direction.

After meeting the familial multitudes—grandparents, aunts, uncles, children, several rescued dogs—we were ushered like princesses to hammocks overlooking a choice vista. “We’re the poor branch of the family,” our newfound friend and guide told us. “We don’t have much money, but we have peace.”

While we talked, a cousin picked us giant, sunny lemons so sweet they could be eaten like oranges. He sweetened their juice further with a touch of local honey. Then, sipping lemonade, we walked steep paths among the many plants—fruit trees and sugar cane, the long tunnel of a passion fruit bower, and the odd coffee tree. Chickens wandered the underbrush and a turkey spread its plumage with a proud caw. Our guide paused. “This used to be a coffee farm,” he told us, nodding down the slope and towards the opposite mountains. “We farmed all this land, my family.”
He told us how, during the 1900’s, political groups waged civil war in the countryside. Threatened with death by both political sides—“They’d tell us, join the Right. Then the Left would come and kill us”—the folks of Minca, like so many countryside dwellers throughout the country—fled to cities. Forced from Minca, our guide eventually started a moving service in Barranquilla. “I had a good business in those days,” he said with an ironic smile.

Now, he lives in Barranquilla with his wife and daughters. “I put all my money into this farm,” he told us, gazing across the mountains while his elderly father read a newspaper in a hammock nearby. “People don’t trust like they used to. We have to work as a community, now, to bring it back. It’s the only way.”

Around us, hummingbirds dipped in and out of bright yellow flowers; so recently a site of violence and fear, the peaceful beauty seemed even more precious.

For a late afternoon meal, the family gathered red-yolked eggs to scramble with cheese made on the farm. Afterwards, our bags stuffed to the brim with gifted fresh fruit, we headed back to town as the sun set. Santa Marta glittered far below while bright-bellied birds glided and swooped through the foliage.

I shook my head as my friend and I readied ourselves for bed, overcome with a buoyant sort of exhaustion. Not simply overwhelmed by the heart-warming welcome of our spontaneous hosts, I was reeling from my first truly personal glimpse of what Colombia was and had been, and what it had endured. Beauty, historic pain, and hope for the future all shared, along with food and friendship, with the utmost kindness; it was an unrepeatable, magic sort of day. 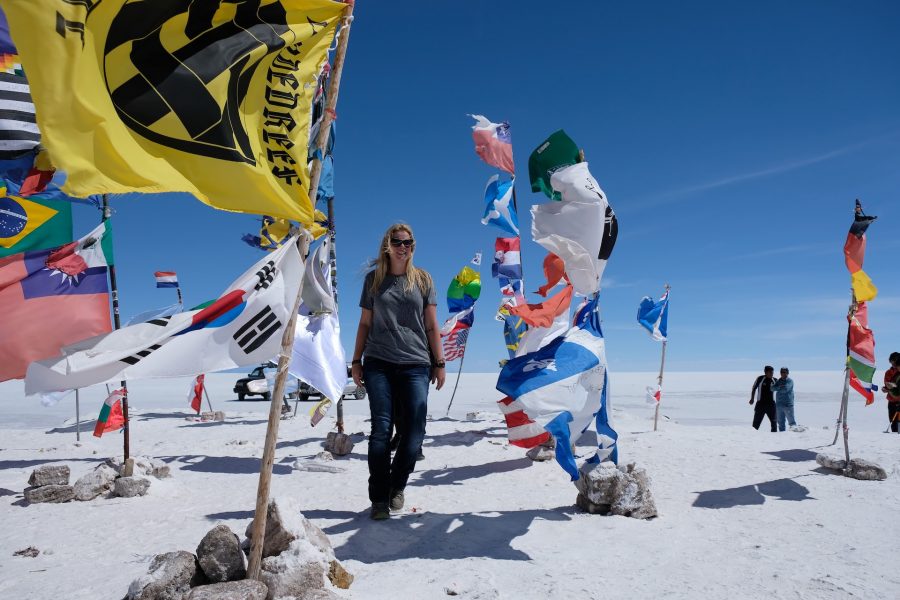 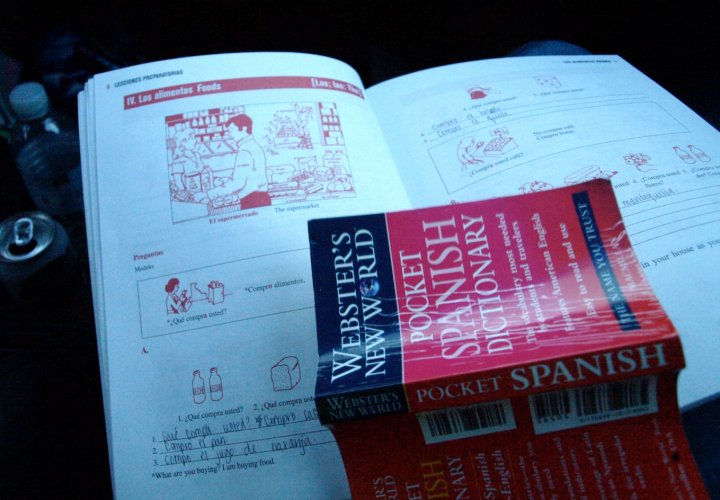