Fall, I hear, is fast approaching. I can envision the first few maple trees combusting along the bluffs that line Wisconsin’s stretch of the Mississippi where I grew up, briskness interweaving the evening bridge. The tangy scent of fermenting apples must drift, now, from the yard as early windfalls drop, sour and wrinkle so drunken bees buzz loops above them. Squashes and ciders, cool evenings and melty sun-bright morning snow—all these I imagine.

Fall, for every reason, is my favorite season—the weather, the food, the promise of school beginning, the beauty that precedes the dark cold of winter which will be warmed by holidays and hoodies.

There is no autumn in Colombia.

When I first arrived last October to teach English with the US Peace Corps, it felt simply like a reset. Rather than continuing into winter, I’d rewound to summer—an everlasting tropical, high-August of a summer. A summer where occasional breezes alleviate some of the sweat, where slow acclimatization has made the 117 “real-feel” temperatures survivable, if still somewhere between “torture” and “less-than-enjoyable.

Eleven months later, approaching the prospect of my second unfulfilled fall, I still feel (with not a small amount of wistfulness) as though I’m in a holding pattern—as though in time, autumn will have to arrive.  This is how, my “seasoned” body is certain, the world works. It is not just a love of pumpkin spice and scarves that causes all this nostalgia: it is my very concept of time. Without seasons, years pass in a very different measuring.

In the stagnant heat of the coast, I’ve realized seasons mark not just time but renewals. When one season comes to a close, one can enter the next like a phoenix rising. Maybe some of this is the cascade of lifestyle changes—everything from habits to occasional activities must be considered anew. Take winter: in the US, icy sidewalks meant converting to ellipticals, dark morning hours spent shivering, clearing snow from frozen windshields; daylight and warmth fading at 4:00 pm which encouraged productive evening hours. To warm up, there were stews and hot chocolate, following the general rule that foods are best enjoyed when not colder (or hotter) than the average daily temperature (who drinks hot chocolate when it’s sweltering? I do now, though I still find it crazy!). Habits thus winterized, it was just a matter of time before spring changed those habits yet again.

In anticipation of weather change, each season represented a set amount of time to get something done—two months to paint the house, three to get out to the ski hill, one to plant the garden, five to enjoy the farmers market. With such a way to measure a year, there’s a feeling of tangible time passing, of division, and, most delicious of all, the anticipation of what’s to come.

Technically, there are “seasons” in Colombia. There’s a short “winter” from May-June, then a second “winter” from August-November. These are the periods of, ironically, the greatest heat, when humidity ratchets to unbelievable levels as drenching rains flood the country. In Barranquilla these storms paralyze the city; a lack of storm drains and a citywide slant means the rain causes, without fail, street-born arroyos—rapid-filled flashfloods that rise feet within minutes, and wash away buses and cars. In December comes the most dramatic weather change, when during the day the temperatures just pass 80 degrees, and a strong breeze sweeps humidity away. Folks here walk around in parkas. Watching them, I long that I too might feel cold, if only to experience some sense of weather-related transience.

There are, of course, different growing seasons. My students and I undertook a comparison of seasons in Colombia and the US, where they taught me of the incredible variety of fruits that grow throughout the year. We recently passed mango season, where half the city’s trees dropped hundreds of mangos along the streets daily (to be gathered by enterprising vendors and quickly resold). Before that came the tiny plums, and now green almond pods lie smashed along most street corners. The idea of the trees going dark, of fallen leaves and empty, arthritic tree branches strike my students as an inconceivable horror—though they thought it would be wonderful to touch snow.

As for what directly affects living habits, however, there is even a constancy of daylight! Close to the equator, we pass our days within an hour-long window of equal days and nights, the sun rising around six in the morning and setting at evening’s equivalent. We eat hot soup in a hundred degree heat and top it off with hot chocolate. Even as sweat rolls down my face to add salt to my broth, frantically re-hydrating to counter the food’s effects, I have to admire the cultural persistence: folks here like soup. It’s not as though there’s a season for which to wait. No nights to consider endless, no thought of savoring long days while you can. No anticipation; no tangible marker of time slipping away.

I don’t know whether it’s torture or enjoyment, as I pore over food blogs with my spare internet and view my remembered seasonal treats. I tell myself that there will come a day when I’ll miss the proliferation of fresh fruit, when, as my winter-frozen toes thaw in fireworks of pain, I will yearn for the sweaty kiln of my current everyday. But I hope I will never lose understanding the special sort of anticipation that living with seasons brings—that one must savor long outdoor summer days, because icy winter is coming soon. Meanwhile, lacking cool temperatures or flaming leaves, I’ve found orange bursts of ripened mangos the sweetest stand-in. 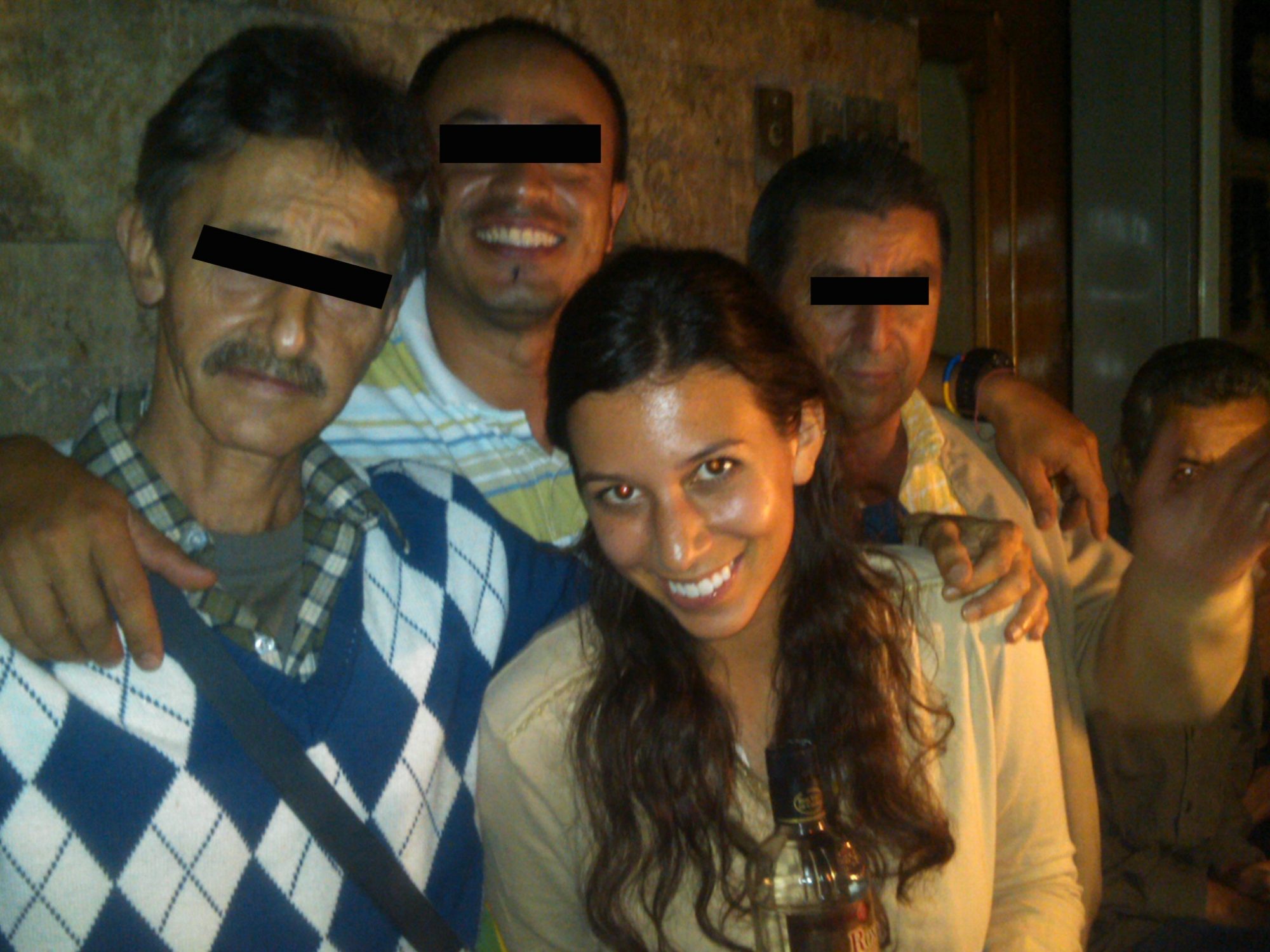 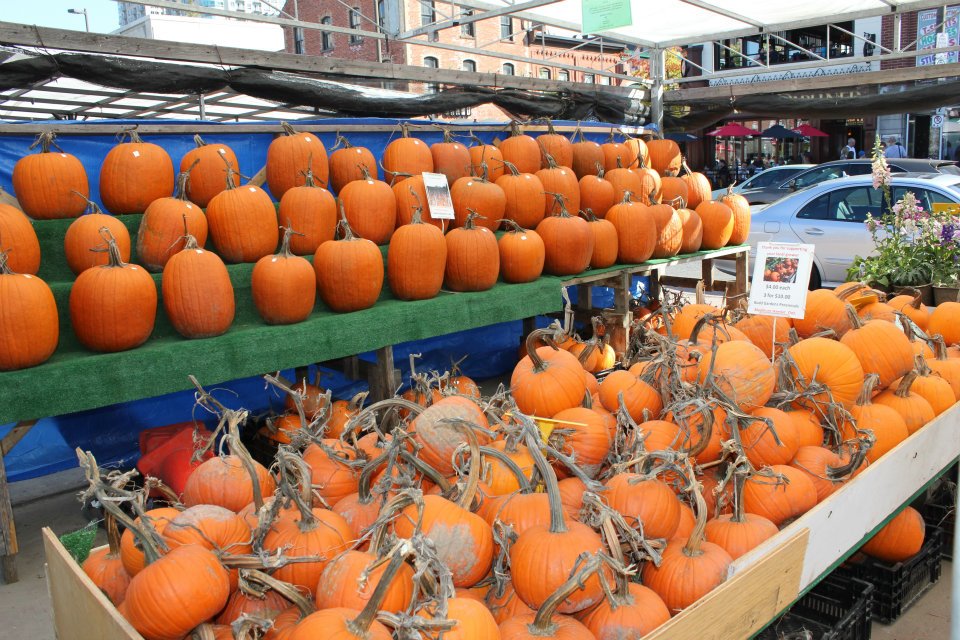 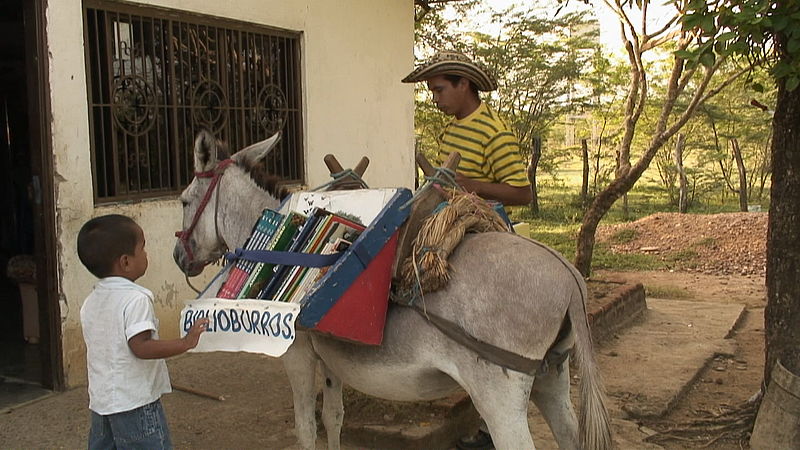