Oh Canada indeed! Every year the 1st July is just one more day in the Canadian calendar where everyone can deck themselves out (again!) head to foot in red and white and celebrate being Canadian. “Canada Day” is a national holiday in which Canada celebrates its birthday-when it became its own independent country. I initially didn’t know whether to be slightly offended at how excited and how huge the celebrations were on this day where they were given independence from the English, but I was assured by many that Canada Day is not so much a celebration of independence (like in the states) but like I said, more just a celebration of them getting the own identity as a country in its own right.

This year however, one would not be blamed for thinking they were in England for the day. As I was walking through the sea of red and white on my way to work, I got to the road I needed to cross (right in front of the parliament buildings which happen to have an uncanny likeness to Big Ben in London) and found myself at a road block. Fighting my way to the front I asked a policeman if there was any way I could cross the road to get to work…a flat “Nope” put an end to any plans I had to getting to work on time (which incidentally is a boat, so if you are late you literally ‘miss the boat’!) Assuming initially the road was blocked off various Canada Day entertainment and celebrations, it wasn’t until I heard little snippets of peoples’ conversations that I realised what was happening….The Queen of England was in town! Walking around the corner and seeing all the streets were blocked off between myself and work, I entirely gave up on getting to the boat and decided I might as well join the hoards of people waiting to see the Queen go by. As I was standing waiting for Her, a thought struck me that it was slightly ironic (and dare I say a little hypocritical on the English’s side?!) that Canada’s 143rd birthday party was being crashed by none other than the Queen of England….the country who had previously ruled over Canada. (Much as Canadians insist Canada Day isn’t an independence day it slightly is, really, in a friendly ‘no hard feelings’ sort of way!)
And yet it seemed I was the only one to think of the Queens coincidentally timed trip as ironic… everyone else was so excited to see the Queen and Prince Phillip riding into town. But that’s all part of the Canadian attitude-they’re an easy going bunch who don’t really mind who crashes their party, as long as they join in the celebrations and have fun!

I finally made it to work, and for the ‘evening cruise’, we got the best seat in the city for the Canada Day fireworks display over Parliament. Being one of only two boats allowed on the river in front of Parliament during the 25 minute display was a real treat!

Seeing how happy the Canadians were uniting to celebrate just being themselves made me think about England and if we had the same sense of national pride. It didn’t take long for me to realise that, YES…of course we do! While admittedly like in most countries sporting events are the major theme to bringing a country together (although I’ve had to defend England entirely too much during this world cup, and lets not even get started on Andy Murray and his attitude…) the Queen also brings a lot of unity to England. Thousands gather along the Mall on her birthday, sing the National Anthem and Pomp and Glory waving flags furiously during the proms finale etc. We also love to be English just as much as the Canadians love to be Canadian! I like to think of myself as a highly patriotic Brit, but is that possibly partly because I’ve spent so much of my life abroad and therefore I’m always defending my own country!?
I’ve decided once I get home I must do more ‘English’ things…such as going to the Mall on the Queens birthday and go to the Proms etc.

But for the moment I can sit back and enjoy the Canadians being so happy for having their own identity, even if the Queen crashes their party and is still on the $20 bills, and their national colours happen to be the same as the English’s !…hmmm….it would seem my national pride can find its way into daily Canadian life after all! (I also couldn’t help but wonder what England was doing on our 143rd birthday….probably still living in caves?!)

Opening Canada day at midnight singing ‘Oh Canada’ and closing it watching the fireworks over Parliament Hill and all the day’s activities in between led to an excellent celebration for me of Canada’s birthday! 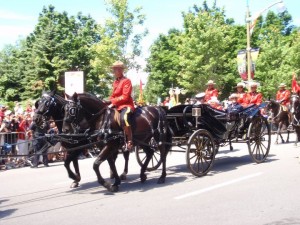 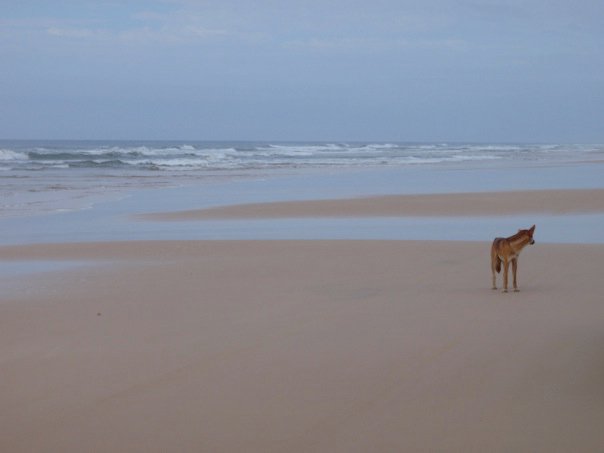 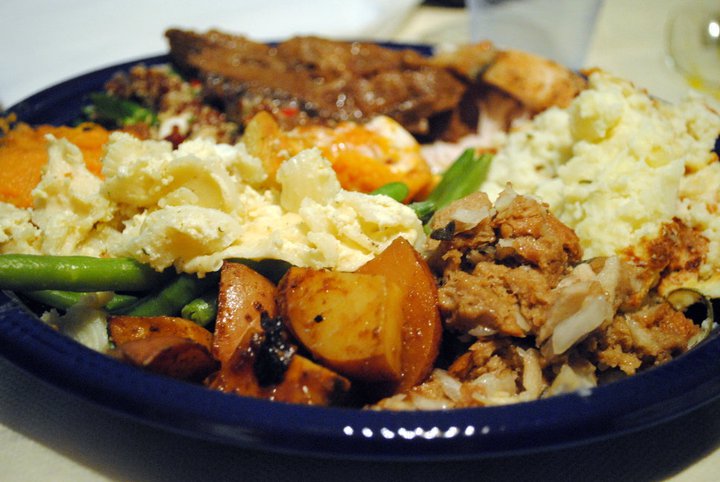 Learning to Say (and Admit) “I Am a New Immigrant” 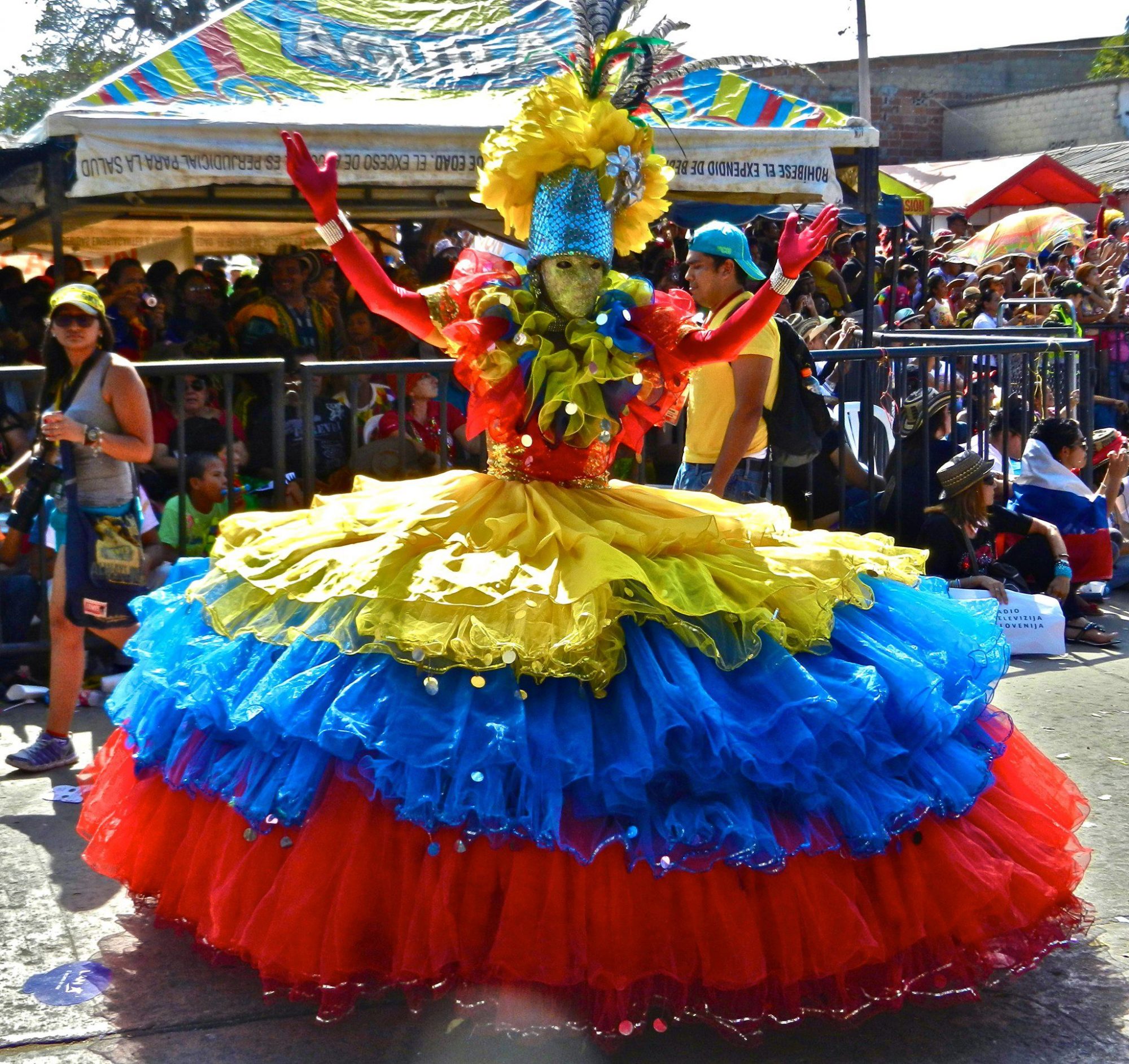