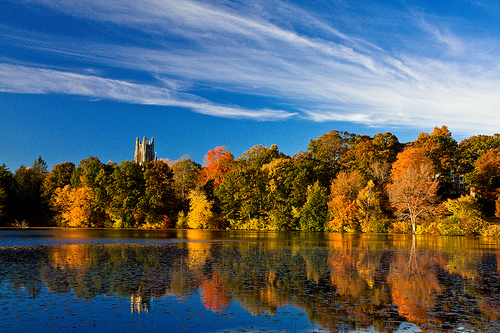 After six glorious years in Beantown I’m moving to the West Coast, so I’ve been trying to cherish a few special places in my last days here.  Surprisingly, none of my favorite stops were famous landmarks. Not surprisingly (for those of you who know me), most of my stops involve food.  I earned this special knowledge the best way I know how: through word-of-mouth, late nights, first dates, and, most of all, misadventures.  I wish everyone had the time to learn this city the way I did, but if you are not so lucky, here is my cheat-sheet for Boston’s greatest hits:

Although it’s one of my alma maters, I am not going to recommend you spend too much time wandering around Harvard.  The campus itself is pretty unremarkable, and chains like Uno’s Pizzeria and The Gap have taken over much of Harvard Square.  Still, this neighborhood should not be missed for a few, perhaps less popular, spots. 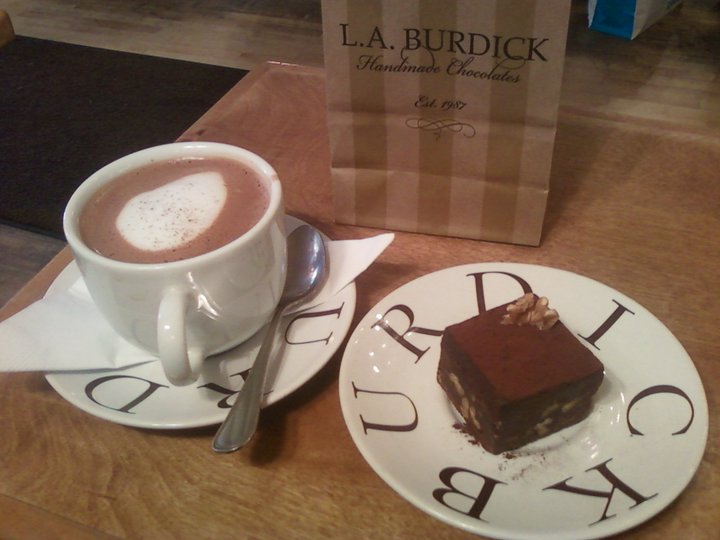 First of all, fall in love with the chocolates at LA Burdick.  It only costs about $3 for a cup of hot chocolate, and it is the best, best hot chocolate that I have found in America.  Newcomers tend to “play it safe” with milk chocolate, but true chocolate lovers should try one of their single source hot chocolates.  My Favorite?  The Madagascan: 64% chocolate with a very sharp fruity acidity with hints of citrus and vanilla.

In the evenings, the American Repertory Theater puts on creative and dynamic productions that could interest anyone.  Once you visit there, you’ll understand why this theater won a Tony Award, the Pulitzer Prize, and was named one of the best three theaters in the country by Time magazine.  If you’re on a budget, call ahead and ask if you can work as a volunteer usher so you will see the show for free.

Finally, check out the Harvard Queen’s Head, located in the basement of Memorial Hall of Harvard.  You’ll find no street signs or directions, and once you’re there, you might have to bribe a Harvard student to let you in (but it’s Harvard, so it shouldn’t be too hard).  However, the Harvard-inspired Harpoon brew “1636” will be worth the trouble, as this dark beer is sold at this pub alone!

Cambridge is the home of Toscanini’s, maker of “the best ice cream in the world” according to The New York Times.  To locals, this place is probably best known for their inventive flavors like Khulfee and The Dude (white Russian), but try classics like malted vanilla or burnt caramel, too!

Cabot’s Ice Cream is a little further away from the action, but this family-run diner is a classic.  The ice cream itself doesn’t hold a candle to Toscanini’s, but their sundaes are enormous.  It’s worth a trip just to see the scale of their creations.

Finally, Christina’s in Inman Square is a local favorite.  With over 30 flavors at a time, there is something for everyone.  I recommend the Grand Marnier or Butter Almond flavors.

Tuesdays at the Cantab Lounge in Cambridge brings in talented bluegrass bands from across New England and beyond.  “But bluegrass music?  In New England?” You may ask.  I was as skeptical as you probably are, but the bands are top-notch, and the atmosphere in this dive bar is a blast.  I will miss this most of all. 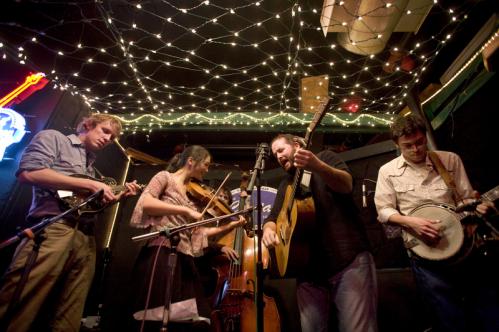 Wally’s Cafe near the Berklee School of Music also features very talented musicians seven nights a week with no cover.  The bands are often thrown together of various music students, but they can all “really blow”.

I cannot say enough about Wellesley College.  Sure, I lived there for four years, but I think it is safe to say it is one of the most beautiful campuses in America (or at least that is what college reviewers say consistently).  I recommend walking the breathtaking two-mile path around Lake Waban, and pass by a few residence halls to see where Hillary Clinton, Diane Sawyer, Nora Ephron, and other notable women have lived.

A more recent discovery has been the “secret” rooftop garden at the Kendall Square subway station near MIT.  After you get off the T (subway), take the stairs in the Marriott Hotel to the top floor.  It is the perfect oasis for a lunch break in the city or an evening rendezvous with a significant other.  Of course, there is no website for this, but here is a short home-video introduction if you are curious.

That’s right, I said food that is bad for your health.  New England can be pretty health-conscious, but, in my opinion, it also has a couple of the best places to clog your arteries with burgers and hot dogs (and I’m from the Midwest, so that kind of makes me an expert on artery-clogging foods!).

Casey’s Diner is located in Natick Center, which is about 15 miles outside of Boston.  Casey’s is a converted, horse-drawn cart planted just behind the town fire station, but if you follow the lunch crowd, you’ll find it easily.  This is truly “no frills” dining, but as 100 years of business can attest, simple, tried-and-true equipment and methods often make the most delicious meals.  Casey’s doesn’t have a website, but if you want a sneak peak, there are a couple YouTube videos that will give you more information: Here and here.

Finally, there is the Miracle of Science.  I love this place so much that my boyfriend took me there for Valentine’s Day this year.  Located near MIT, this bar is the self-proclaimed leader in “geek-chic”—instead of menus, they have their own periodic table of burgers.  Now, I love cheese and bacon as much as the next person, but I’m telling you these burgers stand on their own!  If you’re a first-timer, stick with a plain burger, and really savor the quality beef. 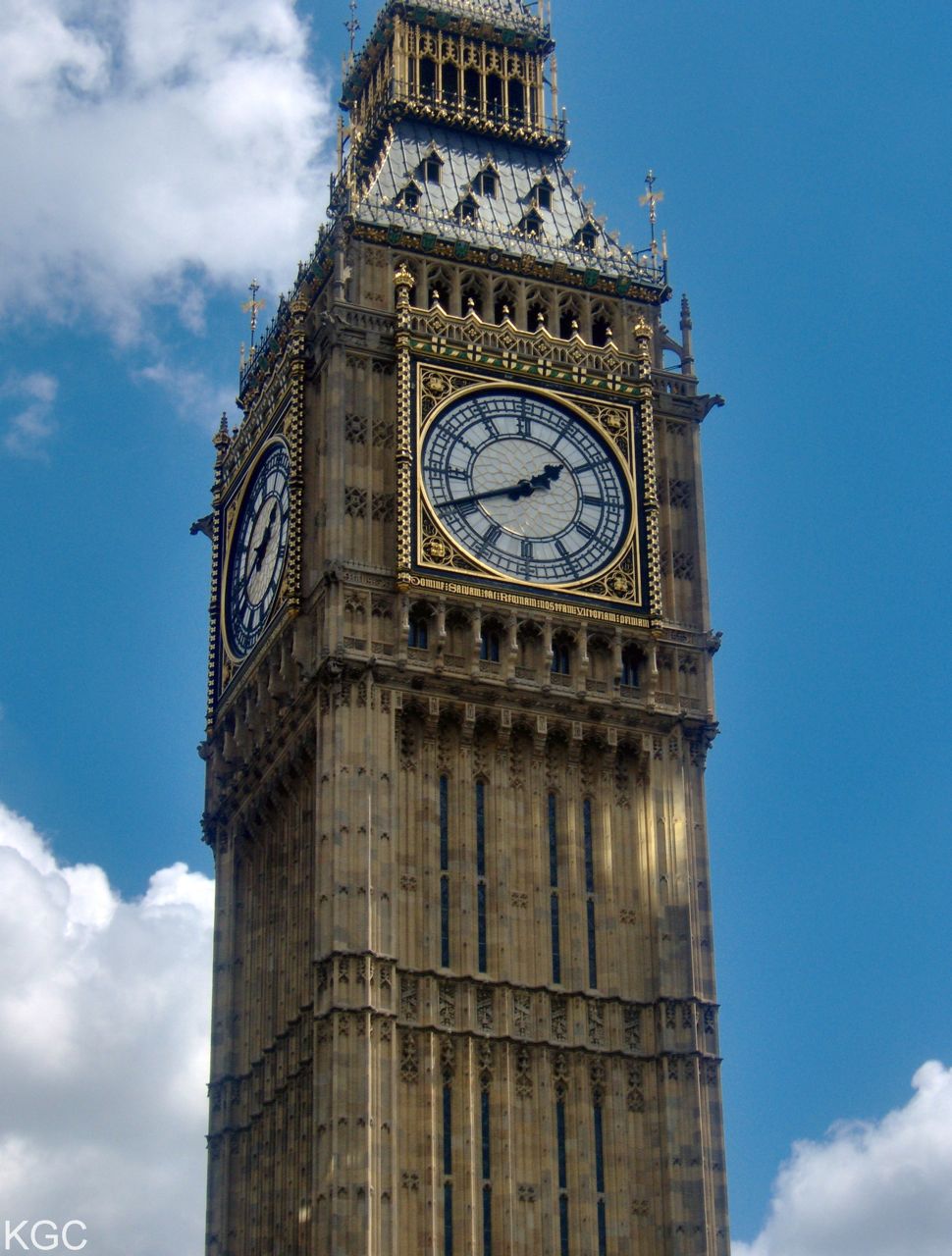 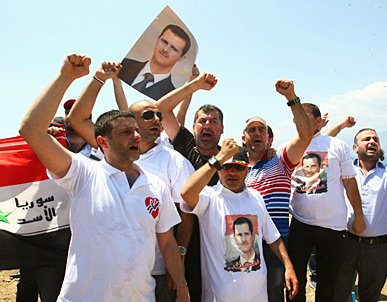 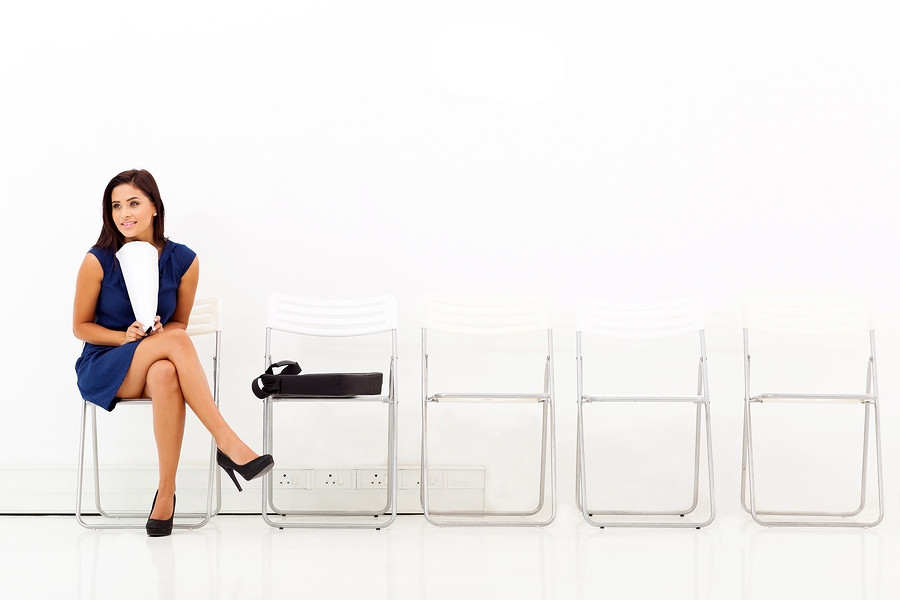 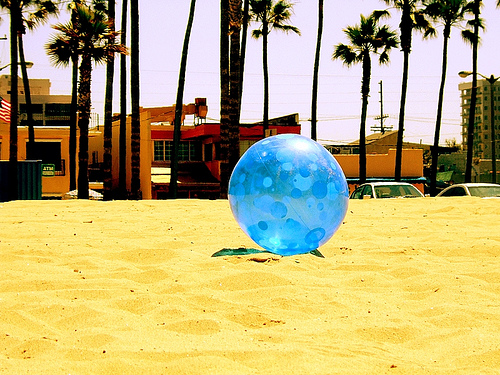