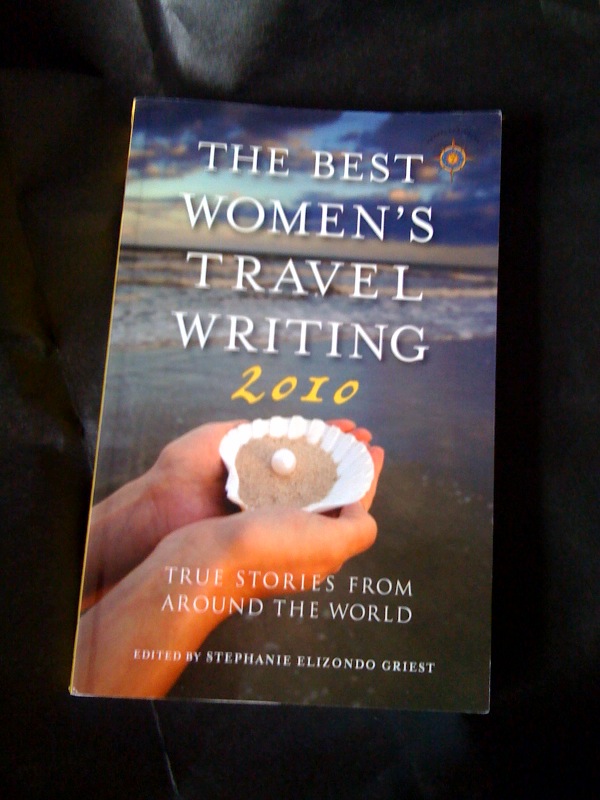 Long before I’d set foot in another country, I’d visited dozens of foreign and fantastical worlds through the pages of my favorite books. To me, reading and traveling are natural companions. I hardly ever head anywhere—be it the grocery store, or the other side of the world—without at least one book tucked safely into my bag. So it was with excitement and, yes, a little bit of envy that I opened Travelers’ Tales sixth annual anthology of women’s travel writing,  The Best Women’s Travel Writing 2010: True Stories from Around the World (Travelers’ Tales)

Different types of books are like different kinds of travel. Reading a full-length memoir is a bit like moving to another country and being immersed, over the course of three hundred pages, in a whole new world. There’s a lot to be said for long visits like this but it’s certainly not the only way to go, and reading an anthology like The Best Women’s Travel Writing 2010: True Stories from Around the World (Travelers’ Tales)

. is more like backpacking around the world with two dozen remarkably different and wildly enthusiastic guides, spending a few days here and a few days there, rocketing between cities, cultures, and time zones so fast that you’ve hardly gotten your bearings before you’re off to somewhere new.

At first you may feel like you’ve signed up for too much, too fast, and after a fortnight or so of changing beds three times a week and countries nearly as often, your mind may be a jumble of places and experiences, as muddled and frenzied and difficult to understand as the crowded and much-fingered pages of your passport. But eventually, out of this semi-chaos, certain memories appear, favorite places and particular moments come back to you so strongly that the panicked jumble of experiences slides away as if through a sieve, and what you’re left with are the real treasures, the ones you’ll remember for the rest of your life.

That’s the kind of trip this book felt like—27 tours through 27 different worlds, all held together by that threads that tie so many travelers from disparate corners of our globe to one another openness, curiosity, and courage.

Some of the treasures that stayed with me when I finished this book were Jennifer Percy’s haunting descriptions of a Russia drained of color, as if “somebody blew a cigarette on a nice painting until it sort of melted and turned gray,” and Landon Spencer’s memories of traveling through the fractured, newly divided countries that are “former Yugoslavia,” chasing the ghost of a lover as inaccessible as the here-no-more, there-no-more country from which he came. I commiserated with the fear and confusion that fills Megan Lyles’ “Siliguri,” in which she writes about the (only sometimes) tortuous experience of traveling alone and female, navigating the tightropes of politeness, trust and safety. I loved Christine Buckley’s “Language Lessons,” Marisa Handler’s “Viajera Loca” and Shauna Sweeney’s “The Moustache Brothers of Mandalay,” not mention a dozen or so other stories I’ll let you discover for yourselves.

These women are wonderful storytellers, perceptive, adventurous and thoughtful.

I think the stories I liked best were the ones that resonated with my own fascination with travel, that deep, mysterious and, I’m beginning to suspect, irresistible urge to go, to grab my passport, notebook and backpack and board the nearest boat, plane or train, all with the goal of waking up to the sun rising over some corner of the world I’ve never seen before.

Maybe that’s why, in my current, dauntingly settled state, I was floored by Elisabeth’s Eave’s essay Wanderlust, which captures so eloquently the feelings I have about my hunger for travel, and the difficulties of explaining to other people exactly what it is I’m “doing with my life,” or answering the even more difficult question of “why.”

Eaves writes “The best kind of travel—the kind I wanted to experience—involves a particular state of mind in which one is not merely open to the occurrence of the unexpected, but to deep involvement in the unexpected, indeed, open to the possibility of having one’s life changed forever by a chance encounter…I wanted to feel my life as much as possible. I wanted to be different people, and just as much, to see what core remained as I shifted from skin to skin.”

It’s been a while since I’ve read something that spoke so eloquently and succinctly about feelings from my own soul (and I read a lot!). And that’s the kind of book this is, if you’re female and a traveler and a writer, or even if you’re only one (or none) out of the three. One of the things I loved about these stories is that they offer not only humor, companionship and courage, but also an invitation to your own adventures. They give you a pat on the back, a whisper in the ear, and everything but a firm nudge out the door. They’re all saying “Go on! See the world! And write about it.”

These women’s stories have tided me over for the moment, as I wait for my next adventure to arrive and  they’ll do the same (or maybe even more) for you.  Whether you read The Best Women’s Travel Writing 2010: True Stories from Around the World (Travelers’ Tales)

on the subway as you return from work, or on a wooden bench in a train car that’s pulling slowly through the rural reaches of a country you couldn’t have pointed out on a map a week ago,  this is one whirlwind tour you definitely don’t want to miss!

Travelers’ Tales publishing women’s travel writing since the release of A Woman’s World: True Stories of World Travel, in 1995. Visit their website, http://travelerstales.com, for more information on The Best Women’s Travel Writing series, and to find links to interviews with this year’s writers. 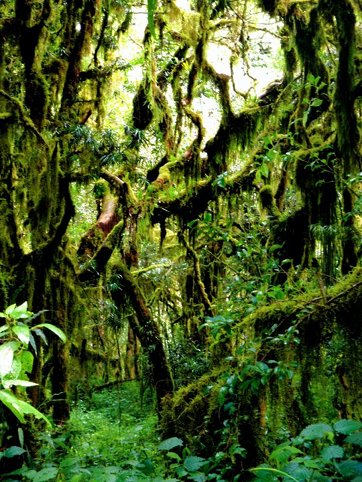 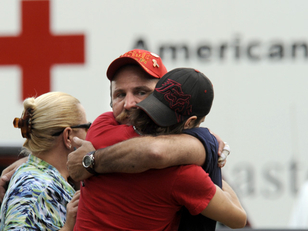 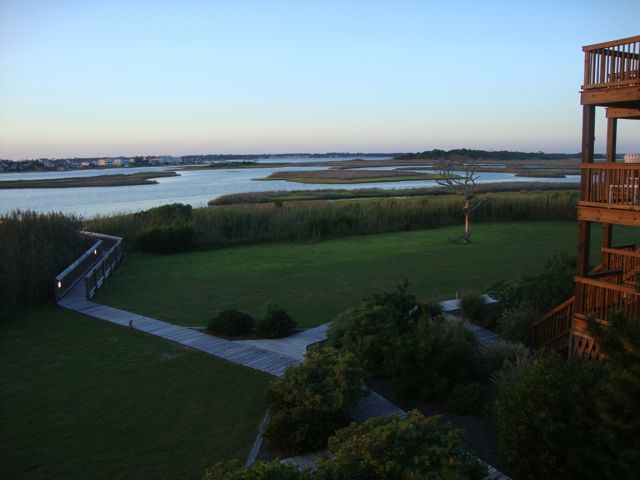 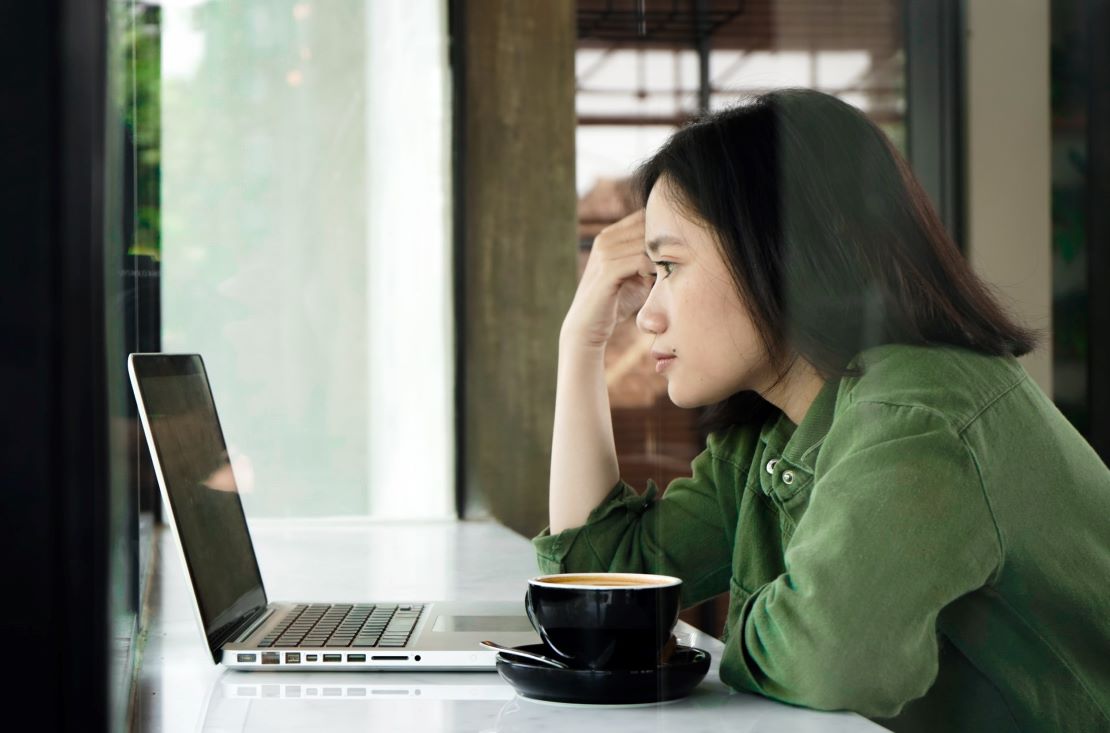 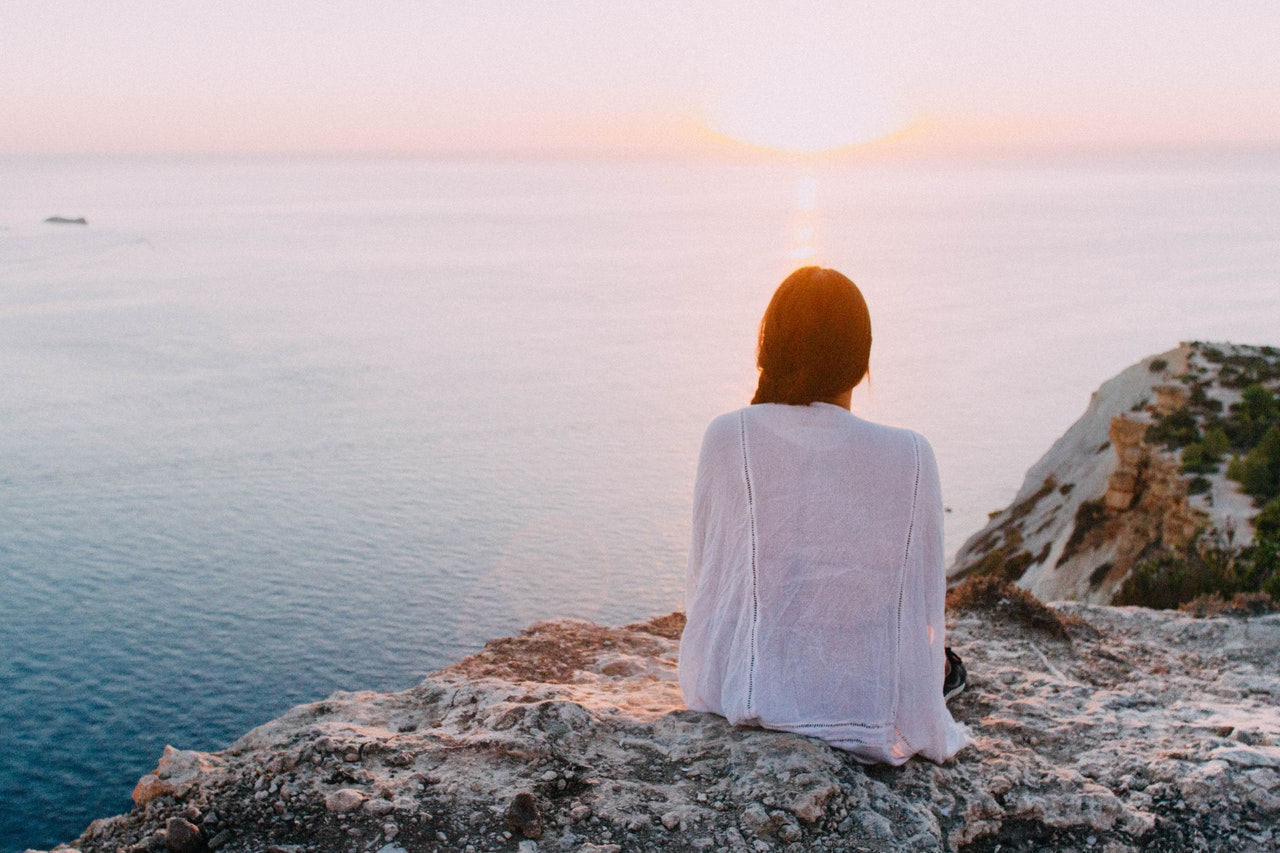 It’s Not ‘Fucking Up’: The Power of Sharing My #MeToo Stories as an Influencer