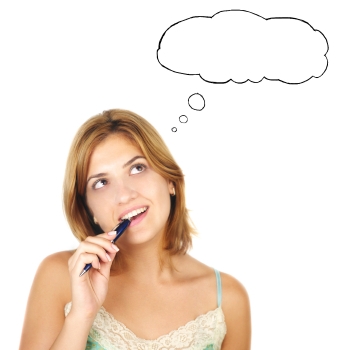 We’ve all dropped our jaw in shock upon hearing someone ask a ridiculously obvious question. We’ve likely caused a few eyes to roll at our own questions, too. But there is something about being in a new place that makes it necessary to reassess the role of these “stupid questions.”

Why do we have such a problem with these questions? Not only is the word “stupid” a degrading judgment of another person’s worth, but it doesn’t get at the root of what’s wrong with the question. If the problem is that the question is supposedly “obvious” then what harm does it really do in asking? I argue, instead, that the root of our annoyance is that we normally work so hard to prevent such questions from slipping, too afraid to sound stupid, that when someone else asks one of these questions, we judge them.

However, sometimes there is a real benefit in letting yourself ask these questions. First, they may open the door to events and friendships that you might have been too proud to uncover otherwise. Second, letting go of the fear of asking can actually be quite liberating.

Believe me, smart people do ask these stupid questions—sometimes on purpose. I know some brilliant people who ask very odd questions simply because they want to know the answer. When I think about it, I admire their fearlessness. If they want to know something, they ask, regardless of how it sounds to an outsider.

When I first got to Florida, I found myself stressed, lonely, anxious, emotional and eager to get to know as much about the area as possible. I found myself asking questions like “When is Oktoberfest?” and “What’s the Intracoastal?” (It’s the narrow waterway that runs between the eastern coast of Florida and the neighboring islands of Palm Beach, Jupiter Island, etc.)

To a Floridian, the Intracoastal is a geographic landmark known to all normal people. And most sane people can figure out generally when Oktoberfest is. However, what I meant by the Oktoberfest question was, “Which weekend will you be celebrating so I can get involved too and actually try to meet some people?” It may have not come out as intended, but I’d say it’s the wording that was to blame, not the question itself.

But what made these questions so embarrassing was that I was still getting to know the people to whom I had addressed these questions. They were still getting to know me, in turn, and I found myself worrying that they wouldn’t realize that I was actually a normally intelligent person. Why did it matter, though, that I validate myself with every single sentence I spit out? That seems a bit extreme, doesn’t it?

We all do it. But where does it come from? Is this the same anxiety as “saying hello first” anxiety? Or “asking for directions” insecurity?

This awareness of “sounding stupid” anxiety developed while learning Romanian as a Peace Corps Volunteer in Moldova. It’s humbling, embarrassing, and frustrating to have the vocabulary of a five-year-old. I distinctly remember a seasoned volunteer commenting on how she would fall to tears in her own frustration at not being able to understand her Moldovan coworkers. Her words have stuck with me solidly. She told us, “If you are the type of person who bases your self worth on your ability to express yourself, you need to find a new way.” I believe this is true in any language.

Yet, while this foreign language learning may have been good practice for talking in front of strangers, it seems to make it even more sinful to ask stupid questions in English. While I can’t pretend that I  like asking “stupid” questions, I don’t want to be so overwhelmed by the fear of asking them that I don’t reach out and get my questions answered.

Especially in a new place when one is trying to meet new friends, let’s ignore the stress of what we sound like when we ask questions like “What is Winn-Dixie?” (as they don’t exist in California) or “What is the Intracoastal?” Not only will the answers be valuable, but the people who respond respectfully, genuinely, and with curiosity for a newcomer are probably the people worth meeting in the first place. Yes, when we move to a new place, let’s start asking the questions that every local knows the answer to so that we will know these answers, too. 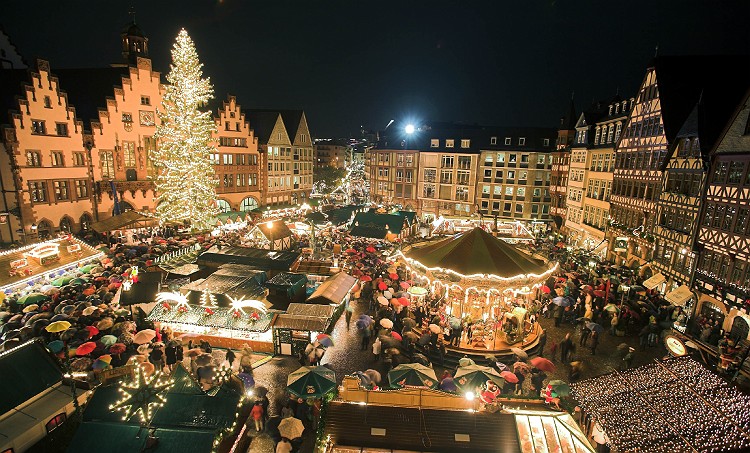 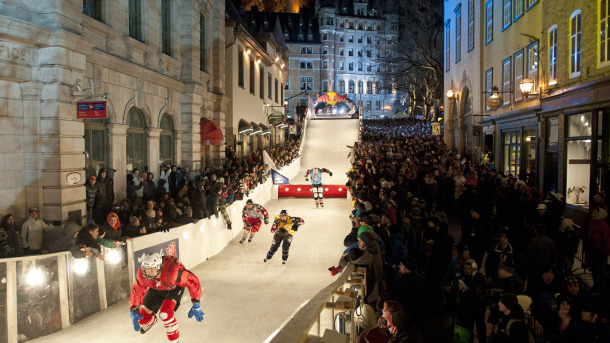 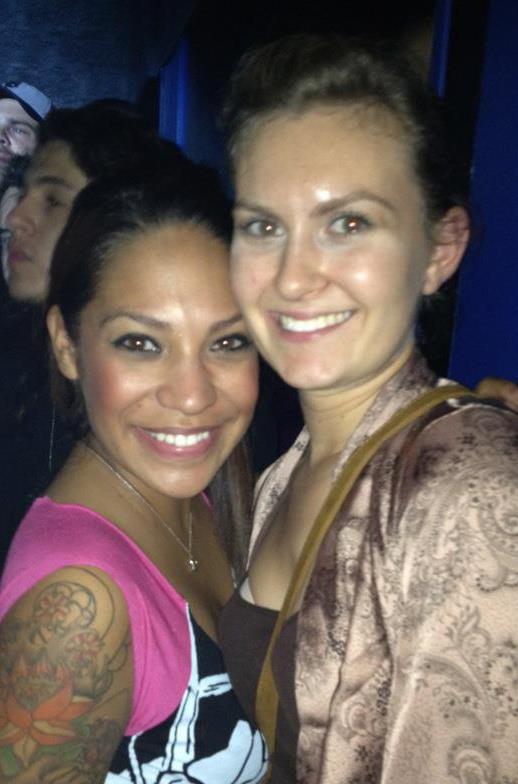 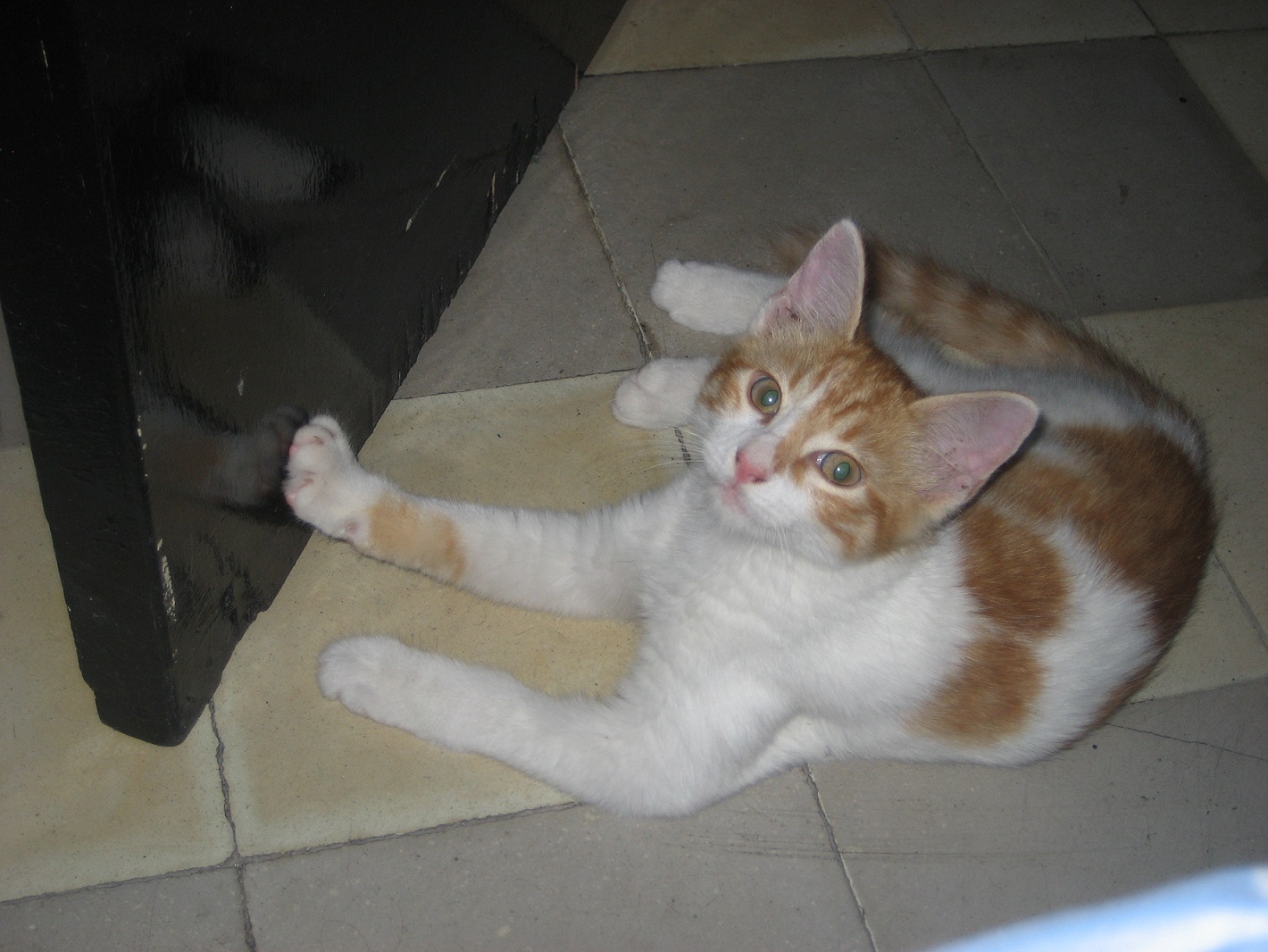