On Tuesday I had the honor of being invited to the White House to take part in their first-ever Travel Blogger Summit for study abroad and global exchange for 100 influential travel bloggers from around the world. 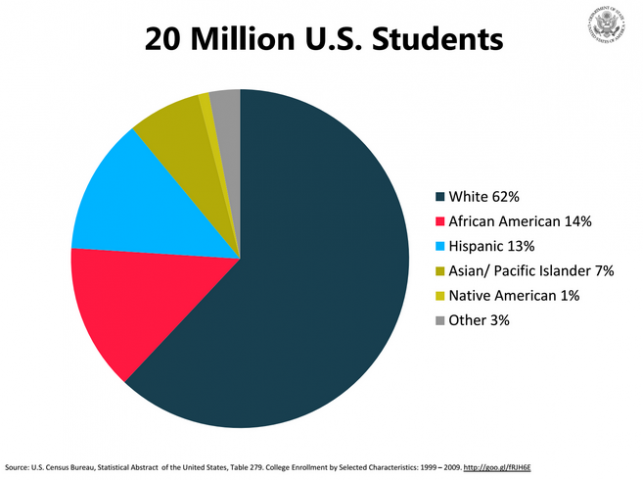 Fifty percent of students in higher education in the United States want to study abroad, yet only 10% do. By focusing on some of the nation’s top influencers in the social media space, the White House hopes to engage young millennials who are thinking about study abroad and create opportunities for them to do so. Not only that, but the White House was proud to make the exciting announcement that they are soon opening an entire office for study abroad, and we were some of the first to learn of it.

This was no casual event, either. The summit saw remarks from:

It was created in partnership with Hostelling International USA and Turkish Airlines.

Also in attendance were Samantha Brown and Don Wildman from the Travel Channel and Paula Froelich, Editor-in-Chief of Yahoo Travel, plus our very own WITS keynote speaker Kate McCulley of Adventurous Kate. Oh, and then there was me. 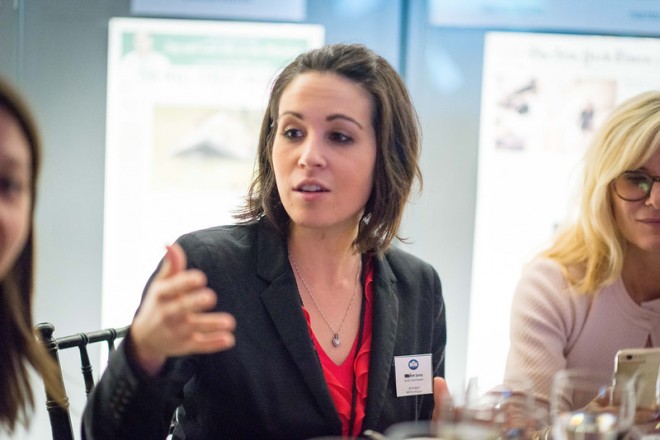 So what’s this about Putin…?

We all remember our study abroad experiences. There’s really no way to describe the feeling of being thrown into the big world while only just beginning to feel like you’re understanding your own self. My own study abroad experience in Portugal was life-changing. It was there that I learned what it really was to be a woman in the world, and how we have a responsibility to our global neighbors to understand the world around us and make it better. 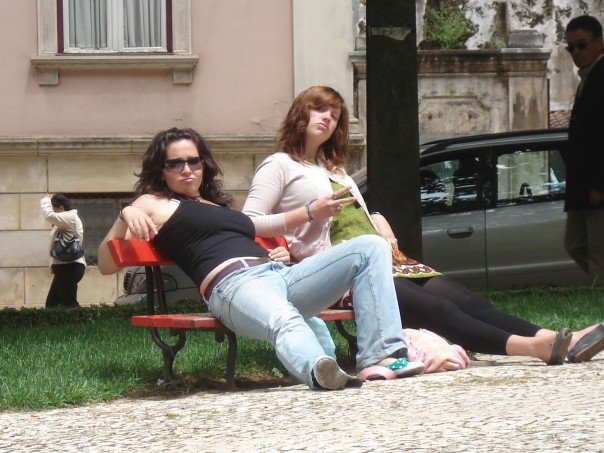 Being Portuguese on my last day of studying abroad. Check out my epic European haircut circa 2007.

In many ways, the Obama Administration’s effort to promote study abroad now is a brilliant, long-term global relations strategy. It’s also what makes a recent Washington Post article by writer Al Kamen particularly sad. The article, entitled “Forget ISIS, climate and Putin; White House worried that too few students study/work abroad” is a tongue-in-cheek review of the summit, suggesting that perhaps the Obama Administration had other things to worry about than a bunch of travel bloggers.

There is nothing more important than focusing on our future.

It’s why the idea of trying a combination of new tactics, new partners, and new methodologies in order to get a new reaction from a seemingly exhausted problem is not only smart, it’s necessary.

It’s a shame the Post couldn’t see it that way.

The problem is, there are a lot of people like Al Kamen.

A lot of people look at a summit with travel bloggers and think, “What’s the point?”

The point is that our country needs more people who understand our world. Our ability to relate with, work with, and collaborate with our global neighbors is essential to our survival. And starting with our nation’s youth is the first step. That’s why study abroad is important — so our students can serve as young ambassadors now and bring their global skills to the table in their professional careers later.

What you can do about it

You may have seen a flurry of Twitter activity yesterday using the hashtag #StudyAbroadBecause. Help us create a thunderclap of support for study abroad among our youth by participating in the movement.

Episode #7: Lillie Marshall, Founder of Around the World “L” and TeachingTraveling.com