One of Palermo's open-air markets

In a lot of respects, I am a low-maintenance traveler. I am the type to forget my guide book at home, buy a map at the train station, pick a direction and see how it goes. When packing, I prioritize packing light over pretty much everything else. I’ve used T-shirts as towels, duffel bags as pillows, bar soap as shampoo. In terms of where I stay, as long as there’s a lock on the door and no bugs, I’m pretty much good to go.

Over the past few months of Euro-hopping, I am starting to realize that I am picky about who I travel with. I don’t like having too much of an agenda. I like wandering to see where the day takes me. If I want to sit in a museum for five hours, I don’t want to feel pressured to move onto the next thing. I don’t like the feeling of trying to cram too much into a day. I prefer small groups of 2-4. In general, I like my weekend getaways to be just that – a chance to put everything on hold and make an adventure happen. I like to travel with people who have that same mentality.

With all of this in mind, I booked tickets to Palermo, Sicily with two friends about a month ago. All of us has had Sicily on our Italy bucket list, and we all envisioned a relaxing, open-ended weekend exploring markets, ruins, and sampling really good food. We made plans to leave on Friday and return the following Monday. I made those plans knowing I had a huge midterm that Tuesday. I clicked the ‘confirm’ button out of a mixture of carpe diem-ness and delusional  thinking that I would be able to study sufficiently before my trip. “I’ll just put in an hour or two of review each morning,” I told myself. The night of our departure, I had only just started to re-type my notes, didn’t understand half of the review questions, and was seriously questioning my decision.

Our first night in Palermo, I stayed in to study, working myself up into a frenzy of notecards and defeatism. When my friends came back around midnight, I was overly caffeinated and stressed.  I told my friends that I could only afford to do one day of sight-seeing; the rest of the time I had to study.  Therefore, Saturday really had to count. We had to cram in as much as possible. Due to a series of bad decisions, I had become the type of traveler I hate: stressed, distracted, and trying to cram way too much into too small a time frame.

One of the things I’ve come to appreciate throughout this year is that travel is the process of creating temporary families. When you are in a new place with a new group of people, you are each other’s support network. You wake up together, catch trains and planes and automobiles, share meals, stay out too late, see each other at your least attractive. For however long your trip together lasts, you are each other’s point of reference.

This year, I have made many temporary families, and this past weekend in Sicily illustrated that concept better than most. My friends coaxed me off of my notecard copying frenzy and helped me to slow down and enjoy the time we had on Saturday. We went on a day trip to Cefalu; strolled around Palermo’s main open-air food market, Ballarò, and embarked on some serious culinary adventuring. I ate my weight in arancia (Sicily is known for its citrus), pastry (one word: cannoli), and seafood. We stuck our toes in the ocean and took pictures in front of old churches we had no context for. We ate street food for dinner and watched teenage boys pop wheelies while a DJ played all the ’90s slow jams from middle school dance parties. We split a jug of wine served in a plastic two liter bottle, and wandered to a club full of the most impossibly stylish people to ever rock six inch heels on cobble-stoned streets. On Sunday, I spent the day in the apartment studying like the type-A overachiever that I am, and my travel buddies took breaks in their explorations of Palermo to bring me lunch, cook me dinner, and help me work through the finer point of market sterilization.

However temporary they might be, families are there for you when you don’t deserve it, even when your current not-quite-crisis is totally your own fault.

A final point: What little I saw of Palermo and surrounding towns was fully worth the price of the plane ticket. Houses crowded close together on narrow streets, open air markets sprang up every few blocks, stray dogs ran underfoot, trash heaped up on every other corner, men grouped on the street corner and didn’t apologize for staring. We took a short train ride and pastel houses perched on cliffs over ocean, hills rumored to hold giants jutted around train tracks, and it felt like magic.  We all kept comparing Palermo to our more distant points of travel – Hanoi, Pnomh Penh, Abidjan. After a few days perspective back in Bologna, I think we all meant arriving in Palermo felt like first arriving in those cities: feeling like this is no place we had ever been, like we’d need to do some serious reconsidering on the other side.

That’s how a lot of this year has felt, really. Some serious reconsidering, a fuller picture. 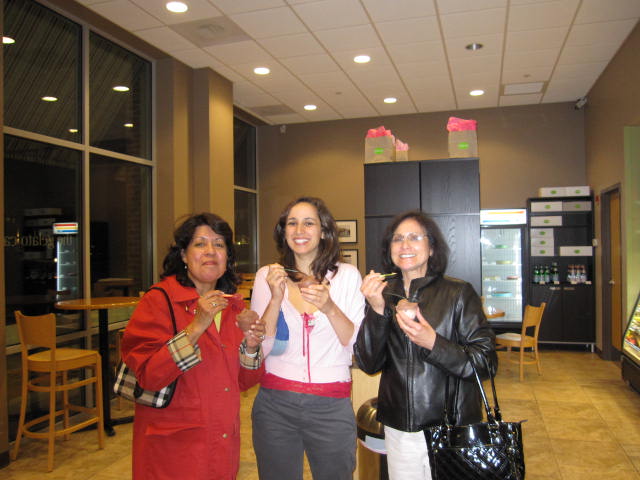 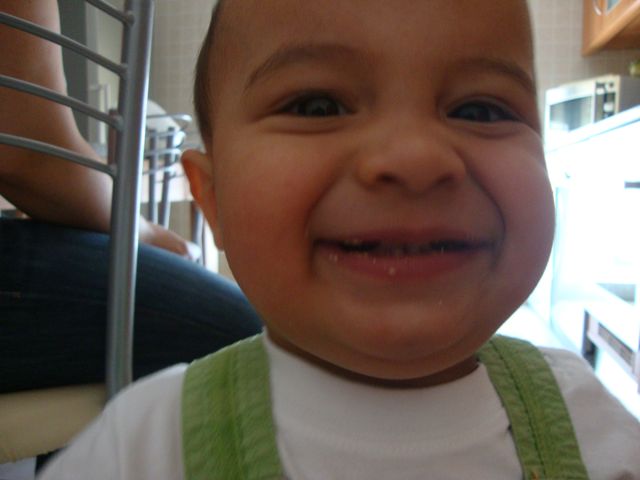