Miguel motions me over to him, just steps into the school’s courtyard. I look behind me into the classroom. It is rustling with the activity of maybe 60 kids today, finding their seats, opening up their computers, blessed with energy for at least a solid hour and a half (though its existence is perhaps more jeering than helpful, as we have forgotten to get the power strips out of the Director’s locked office, but no matter).

I leave the classroom for a moment. One of my students is outside. She is one of the most beautiful little girls I have ever known; long eyelashes and a really peaceful, friendly demeanor. Braided hair that stops at the top of her neck, bouncing with her steps as she walks or runs. When I see her outside of class I often wave to her. I love watching her face light up in recognition.

Today her mother accompanies her. She carries a baby in her arm. They are both dressed in clothing that is old. It falls off their shoulders; it doesn’t really fit. It’s dirty. It’s not rags, per se, but it’s not Armani. My student’s clothing is always clean and fits her well. I had no idea that it was perhaps for a special occasion that she dressed like that. Her mother’s face is young but worn. There is abundant poverty in São Tomé but there is still a difference between poor and really, really poor. And this family is somewhere in the middle.

When I come to this level of consciousness I then look at my student’s face. There is some sort of white pus between her nose and mouth today. I hadn’t noticed it because I had just assumed it was dirty little kid snot. But then I realize that it’s an infection. An infection that can they can only hope will just go away on its own.

Her mother is here today to show us her computer. She was walking home from school and other kids started to rough around with her. They struck the screen of her computer, rendering it completely out of use. You turn the computer on and the screen lights up in what looks like a virtual bullet hole with shrapnel in streaming bits of color. It is unable to display anything else but these bright lights. The mother apologizes profusely, and the way Miguel looks at her I know that their story is true. They ask me what we should do.

I tell the girl to go inside; she can share a computer with her friend today. Miguel says that we will find the student that did this and deal him his consequences. But my heart still breaks. Our program is already short on computers, and there is no one on this island even vaguely able to fix the few that are broken. Which means, if a computer breaks, so does that child’s chance to learn.

It’s such a sick system. It’s like telling starving children that break their plastic forks at a banquet that they can no longer eat. It’s a cruel punishment for a child that had nothing to begin with. So close to Thanksgiving, I am thankful and also slightly embarrassed for all that I have. All that I wish I could give.

I think about my student, her long eyelashes absorbed in the haze of her small computer screen while sitting in some noisy shantyhouse in a still, energy-less night in the city. And then I think about how from now on all she can do is sit in the dark with everyone else. 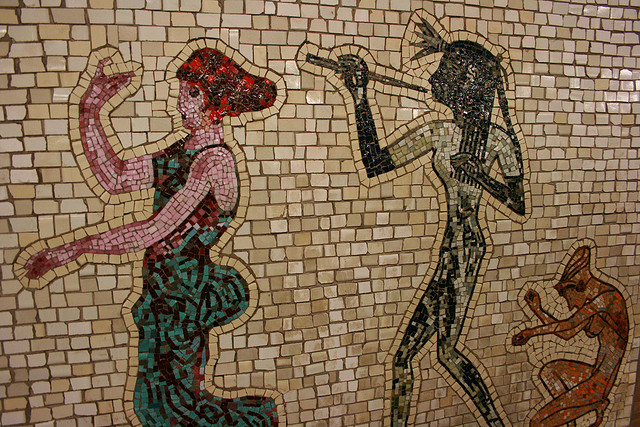 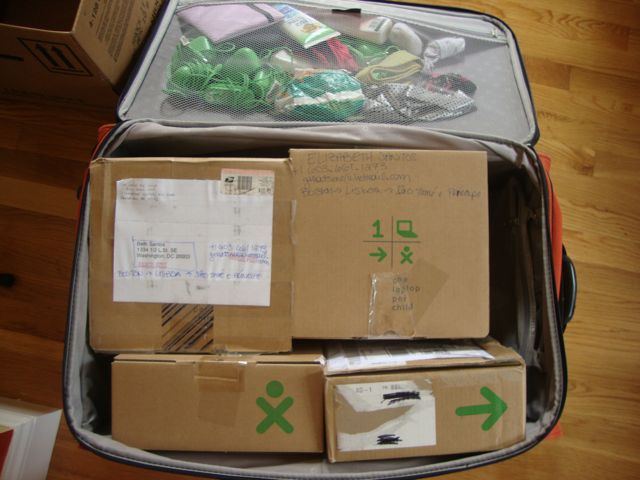