The anxieties of going out solo. Photo courtesy of http://jazzymint.wordpress.com

Struggling with the pressure of showing up somewhere solo is common among both the newly single and lone travelers. But there are many levels of anxiety and impressiveness when it comes to going solo. There is a hierarchy. One can quite confidently sit solo at the beach, because there’s a valid excuse for doing nothing–sunbathing. Working out at the gym is “acceptable” even without headphones. As a tourist, museums inherently provide plenty of cerebral staring time. So, the activities that involve “looking like I’m doing nothing when I should be doing something interesting” are obviously the more uncomfortable.

There’s the “I’m waiting for my friend outside this bar” solo that involves the anxiety of being seen waiting, but for hopefully only a few minutes. This tends to be easier than the “I’m waiting for someone I’ve never met” situation, which involves not only the waiting but the anxiety over the potentially awkward meeting. Some still choose this option over the “sitting at a restaurant and eating by myself” choice, which, according to popular decision (see here or here), is one of the hardest things to do. It’s way harder than sitting at a coffee shop, even if you’re sipping your latte without a book or computer for distraction. And, we must clarify that dinner is, by far, more difficult than lunch. Eating alone at an airport bar definitely doesn’t count because many other travelers are solo and there tend to be plenty of televised football games ready to watch behind the bar. Length and formality, then, must play a big role in the level of acceptability of being somewhere alone.

Even for the independent Go Girl who not only dreams of exploring the world individually but actually buys the plane ticket, the in-the-moment act of being somewhere alone can be surprisingly uncomfortable. As I clarified in my first post, though, Go Girls are not immune to challenges, we just work with them, learn how to plan around them, embrace them, or look forward to the surprise. There is, of course, the benefit of learning how to approach other people, but let’s focus for a second on the discomfort of going somewhere solo and remaining solo for the entire time–at dinner, for example.

Getting to the restaurant is the easy part. It’s how you pace yourself while at the table that is the awkward part. Do you eat quickly or force yourself to take pauses where conversation would normally sit? What do you do with those pauses? Do you look around and stare (Sitting by a window helps)? Even if you ignore the whole “Do other people think I got stood up?” worry, there’s still the whole issue of what you do while you’re at the table. Some suggest reading a book, but others find that rude, especially at a fancier establishment. Personally, I’d like to think I am capable of sitting alone, without either book or computer. Easier said than done, though, and the nicer the restaurant, the most outlandish it feels to be single.

I find, though, that there is something about being a tourist that makes it more acceptable to eat alone, go to a pub alone, or sit and people-watch on a bench. Perhaps it’s because there’s no expectation that you know anyone. Even beyond eating solo, other activities can be just as empowering when done alone for the first time, such as going to an amusement park (scream your heart out!), going to a movie (which isn’t quite as difficult seeing as you are sitting in the dark), or shopping alone (which I actually prefer). You could adapt and learn how to strike up conversation with waiters, neighbors, or strangers, or you could learn to be comfortable with the alone-but-in-public paradox. You may not choose to do it again, but give it a try. See how much more complex your food tastes, how genuine your laugh is during a film, how nice the breeze is on that bench.

I’d like to take up this challenge. I’ve been to small sushi restaurants solo. I’ve been to cafes solo during lunchtime. At one point in the next few months, I am going to raise the bar and try a fine dining experience by myself. As Suzanne Lenzer says perfectly, “…learning to enjoy a meal out with only your own company or that of a good book is an empowering experience, one that offers an opportunity to nourish both the body and the mind.” (You can read her article here.) 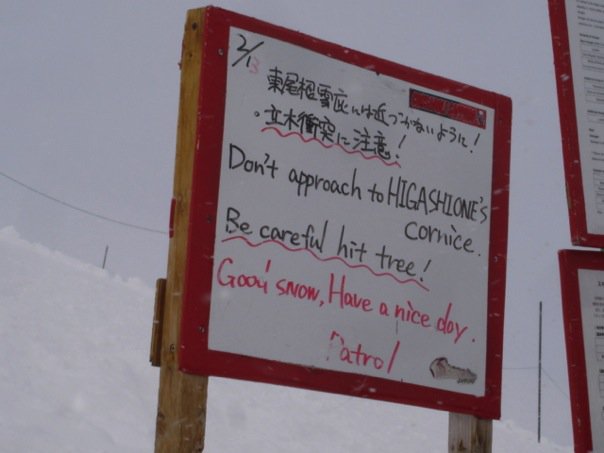 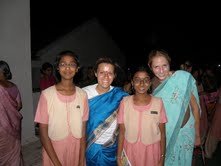