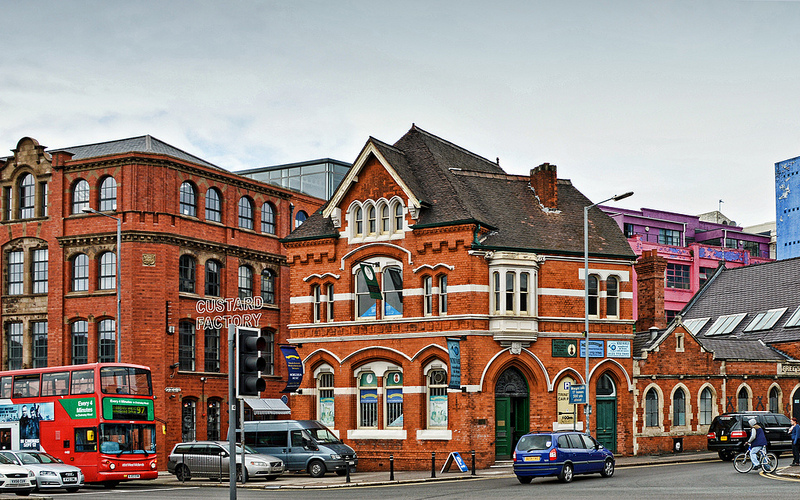 Birmingham is the UK’s second largest city and was well known for its industrial prowess. In recent years the city has been developed into a contemporary destination with a rich variety of entertainment, shopping and fine dining for tourists to appreciate.

If you happen to be visiting in April 2014, then here are some events to look out for:

Premiering on 1st April 2014, I Can’t Sing! The X Factor Musical is a show that the whole family will love. It is a mischievous, irreverent, and strangely touching musical comedy that has been performed at the famous London Palladium since February 2014. The musical allegedly exposes the true story behind X factor in a glorious twisted tale of heartache, naked ambition, talking dogs and hunchbacks.

The show was written by Harry Hill, winner of three Bafta Awards, a Golden Rose of Montreux and 7 British Comedy Awards. Lyrics and music were composed by Steve Brown and you will also be happy to learn that is has been co- produced by Simon Cowell.

This will be running on 26th April 2014 and has been organized for individuals who are interested in blogging. It will be an eye opening event that will help you learn how to make your blog or website more interesting. It is a friendly and informal conference that brings bloggers under one roof to share their success stories, creative ideas and technical tips. This event is free of charge for independent bloggers who are already registered with blogging sites. You can expect to have loads of fun, eat and learn a lot at throughout the course of the day.

This will be the 6th edition of the show and is ideal for anyone who loves gadgets. There will be many exhibitors who will be showcasing their products from 9th April all the way through to the 13th in an attempt to quench the thirst of tech hungry gadget lovers. This can be described as one of the largest, as well as the most influential consumer electronics event that is held in Europe. Since its inception in 2009, it has had around 400,000 visitors and 1000 exhibitors. Many of the big name technology brands use this event as a launch pad to reveal the new technology that they will be introducing to the UK market.

This is one of the largest dance festivals in the world that will take place from April 23rd 2014 to May 19th. It’s unique in its internationalism and diversity, with a programme consisting of amazing dance performances from all over the world and fostering collaborations with international artists and choreographers. The festival attracts huge crowds do is it advisable to book accommodation in Birmingham in advance as they can get very busy. You can find a cheap hotel in Birmingham by clicking here.

Editor’s note: BuiltforSearch has generously provided this post and a donation in order to help continue spreading the voice of women around the world. Click here to read our full disclosure statement. 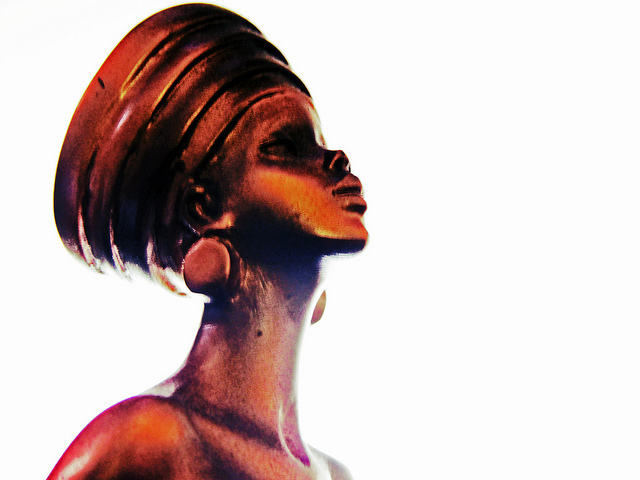 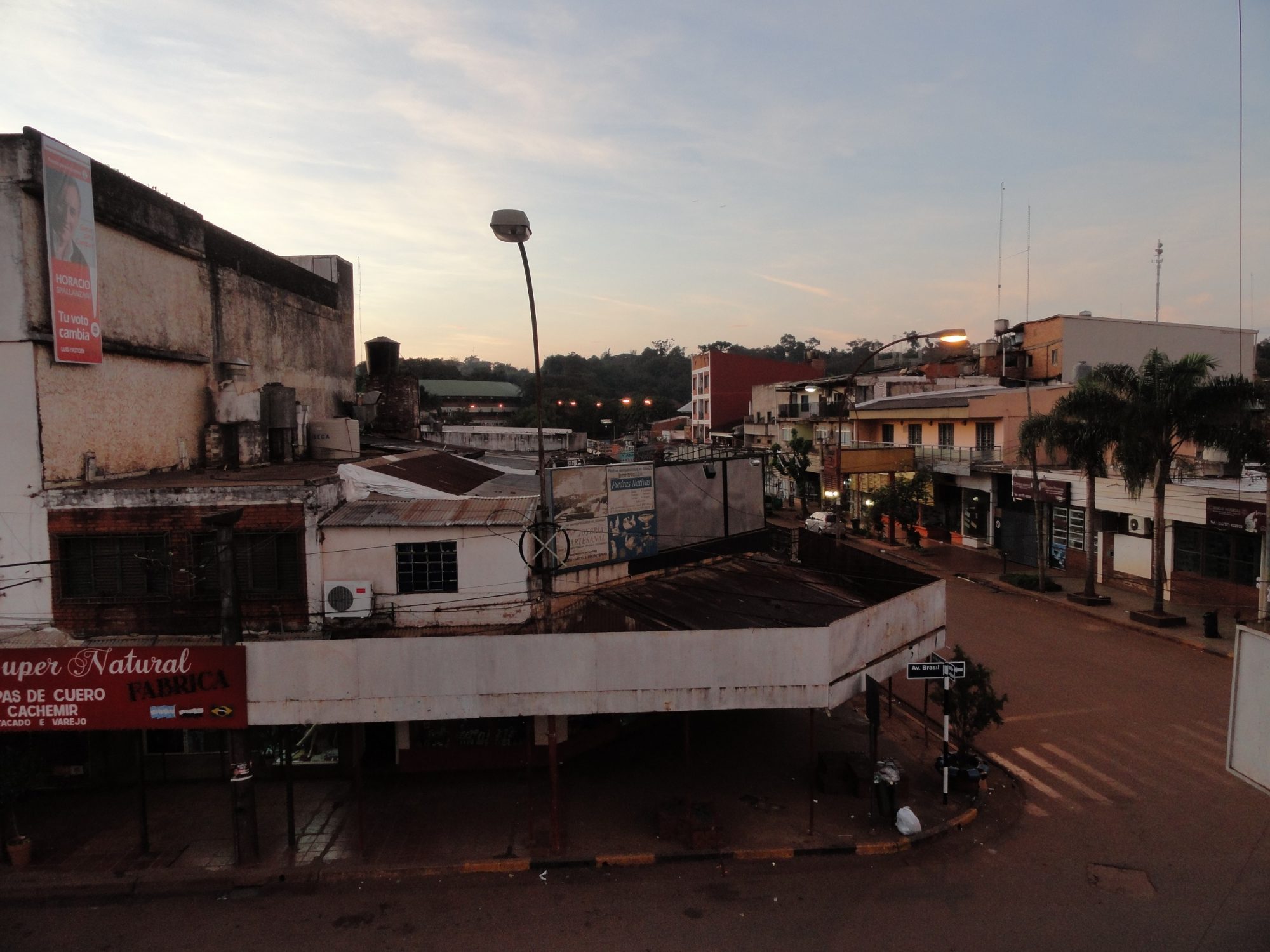 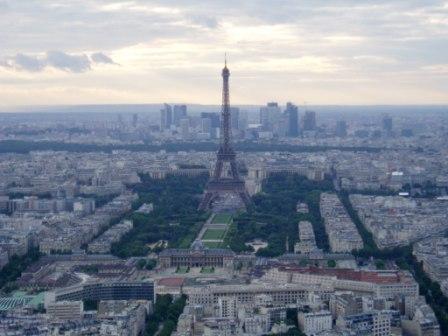 Paris from on High 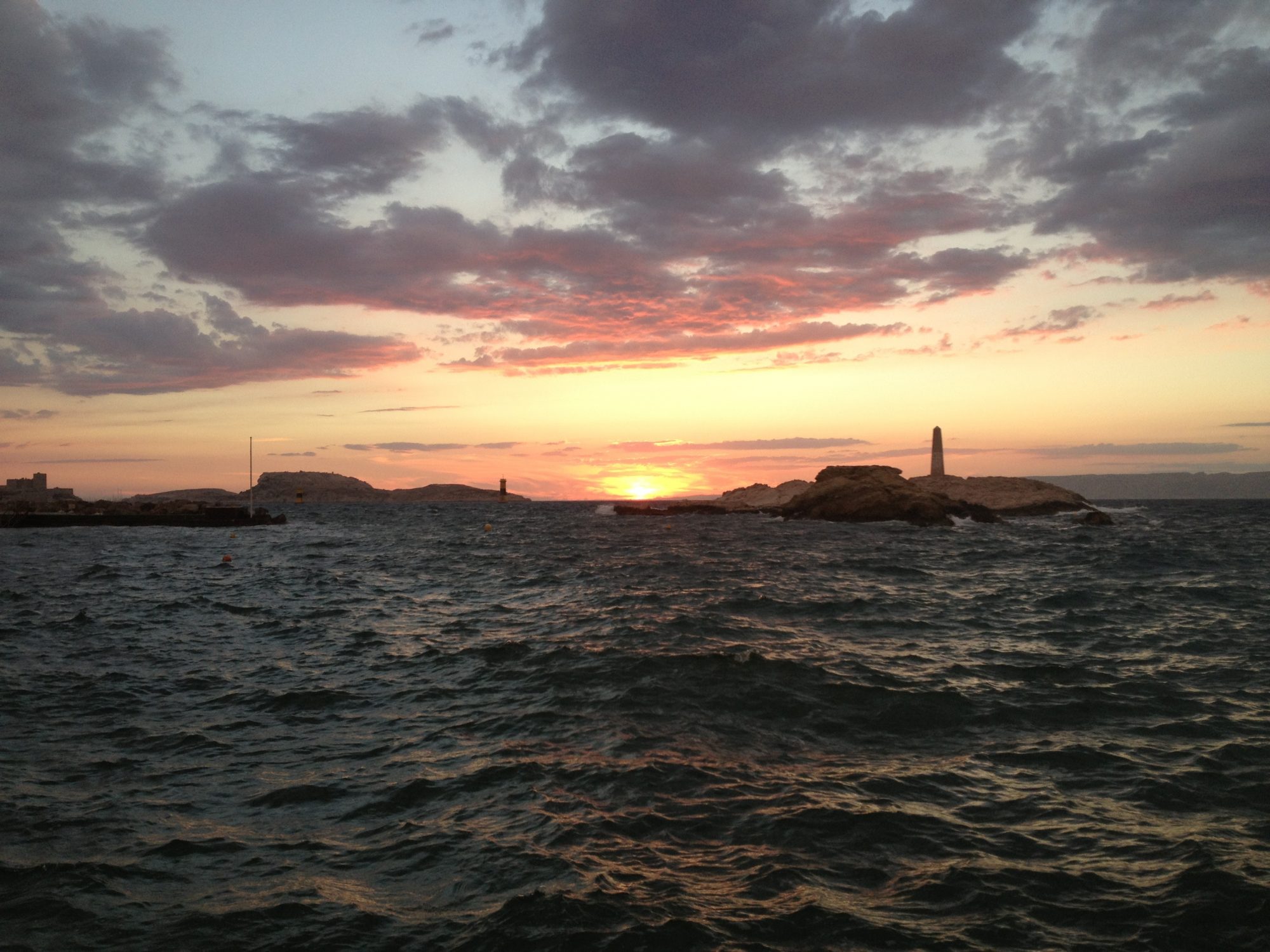