My name is Richelle Shaw and for many years I was the only African American public utility owner in the nation. I owned a telephone company in Las Vegas, NV. I worked for the company and was promoted 4 times in 5 years and then I bought the company from my boss. I took the company from $300K to $36 million in revenue. 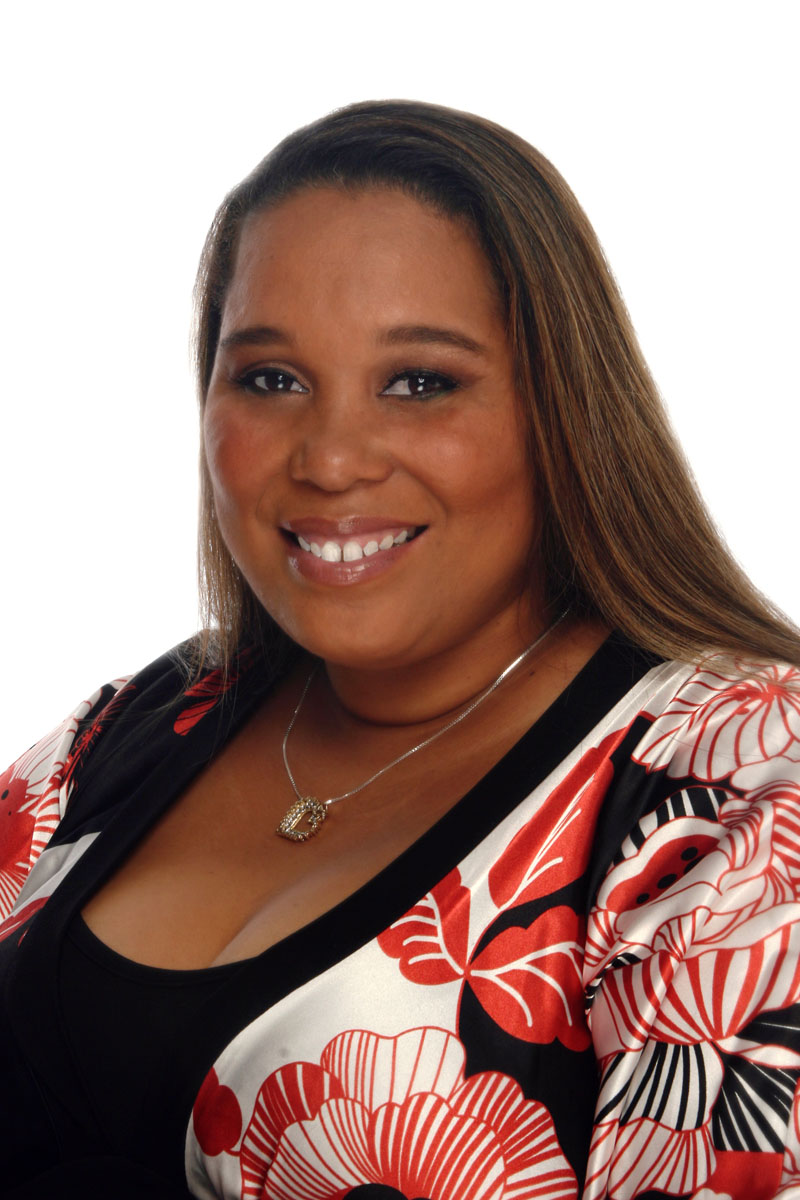 When I arrived in Las Vegas, I was sleeping on my mother’s couch looking for a job. I felt like I would never be hired in the casino industry because I had lived it up in college and graduated with $33,000 in credit card debt. Bad credit does not work for the casinos – they are afraid that you will be tempted to steal. So I was selling advertising and joined a networking group. The vice president of sales for the telephone company was one of the members and he told me that I would be great for the company. At the time, I was dating 3 men in 3 different states and I had a HIGH telephone bill. I just wanted free service! So I joined the company. Who knew that I would eventually buy the company from my boss.

Tell us about your tagline, “From Bankruptcy to Millionaire”

Things were great at the telephone company. I was having the time of my life. I was 29, in Las Vegas with a pocket full of cash. Can you imagine? Or maybe I should say, as you could imagine, I began enjoying being an owner. I could work when I wanted to, play all night, and I have to admit now, that I was not paying much attention to the changes in the industry. I thought everything would always be the same. Look at the industry. At the time when I owned my telephone company, long distance cost $.28 per minute. It is now free. The whole business is gone. I was not paying attention, nor did I implement any of the systems from my Amazon #1 Best Selling book: The Million Dollar Equation.

The tragedies of 9/11 happened. Not only was the world devastated, by my business was devastated also. My customers’ businesses began to fail and before I knew it, within 90 days, I owed more millions than I care to remember and had to file bankruptcy. I lost my house, cars, rental properties, the entire business. 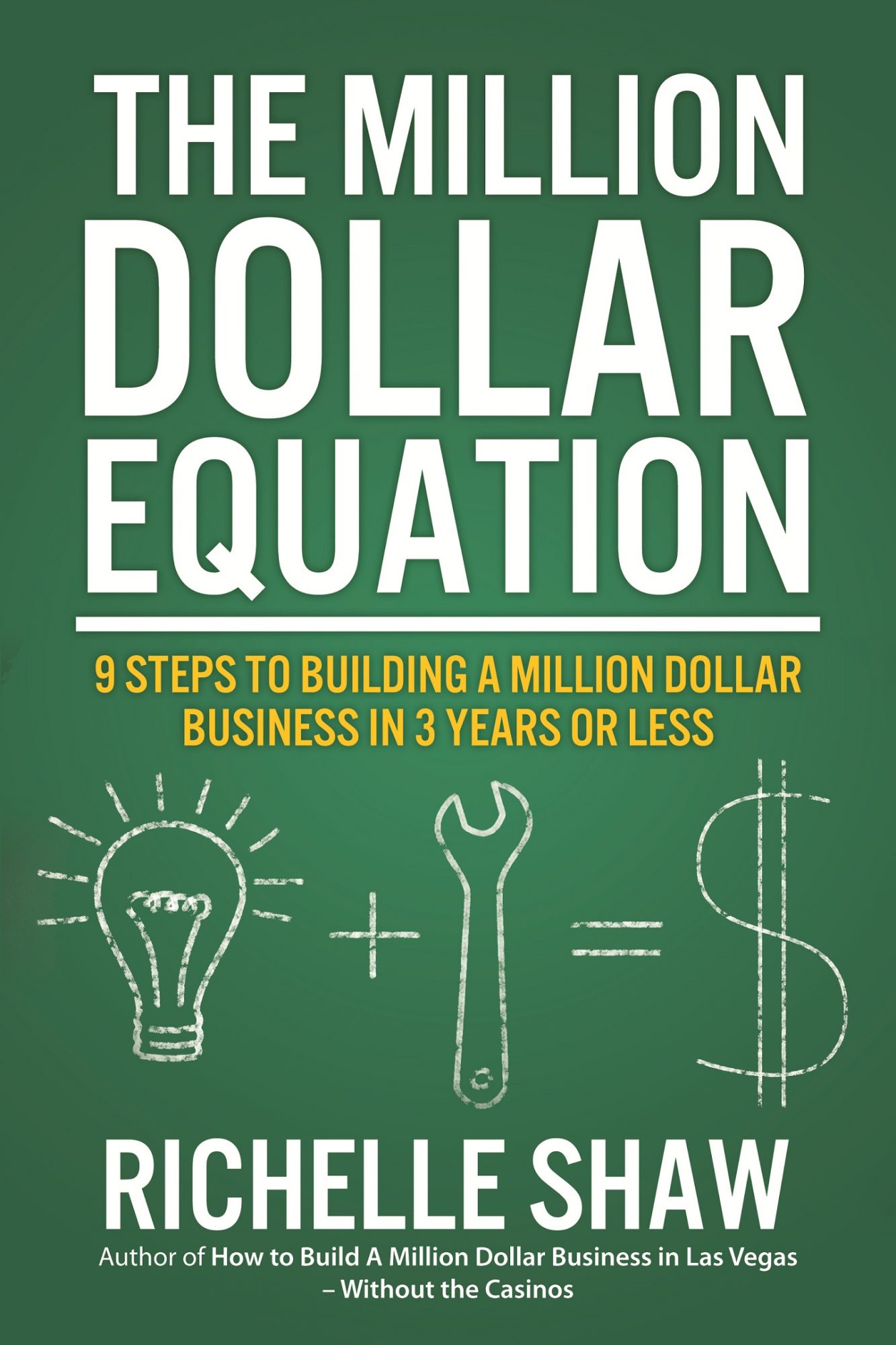 How did you decide you wanted to be an entrepreneur?

Funny story, but I told my teachers, everyone, that I wanted to own my own business. Later as I started my career, I was very good at my jobs, however, within a few months, I would get bored and start looking for other things to do. I was always a leader though and I think successful entrepreneurs are true leaders.

The journey took longer than I expected. I didn’t start any businesses. I worked for several progressive entrepreneurs and start ups, so I watched how it worked and, honestly, I was scared to start my own.

What was the defining moment for you?

There were a couple of defining moments for me. But here’s one:

Business came naturally to me. I asked lots of questions. BUT, I was working for a large billion dollar aerospace engineering company. I worked in accounts payable and my job was to match the shipping receipt, with the invoice and the purchase order. As long as I had all three, I could hit the button to pay the vendor. I, a 19 year old college student, had all the power to determine who got paid.

Well, there were 13 people in our department. My best friend at the company worked in accounts receivable and there were only three people in her department. So one day I was sitting in the break room and the president of the company walked through. He introduced himself to me and asked if I had any questions about the company. I asked, “Can you tell me why there are 13 people spending your money and only three people collecting it?” My whole department was restructured. I got laid off as well as my best friend. At that moment, I realized that I knew something about business.

How has your identity as a woman and as an African American had an impact on your career?

Looking back, I am in awe of what I was able to accomplish as both a woman and as an African American. BUT only because people have told me the statistics of how it was not supposed to happen. I have always felt as if I would be successful. I am a winner, I have always been a winner. I know that there are things that may not have worked but they don’t make me less of a winner. I am thankful to my parents for telling me I was a winner no matter what others would say to me.

I was also very lucky. I worked for people who didn’t care if I was a woman, young or an African American. They focused on results. And because of that, I feel the same way. I focus on results and I only make decisions based on results. Not feelings, not hunches…only on facts and results.

Has your success changed you as a person? What have you learned? 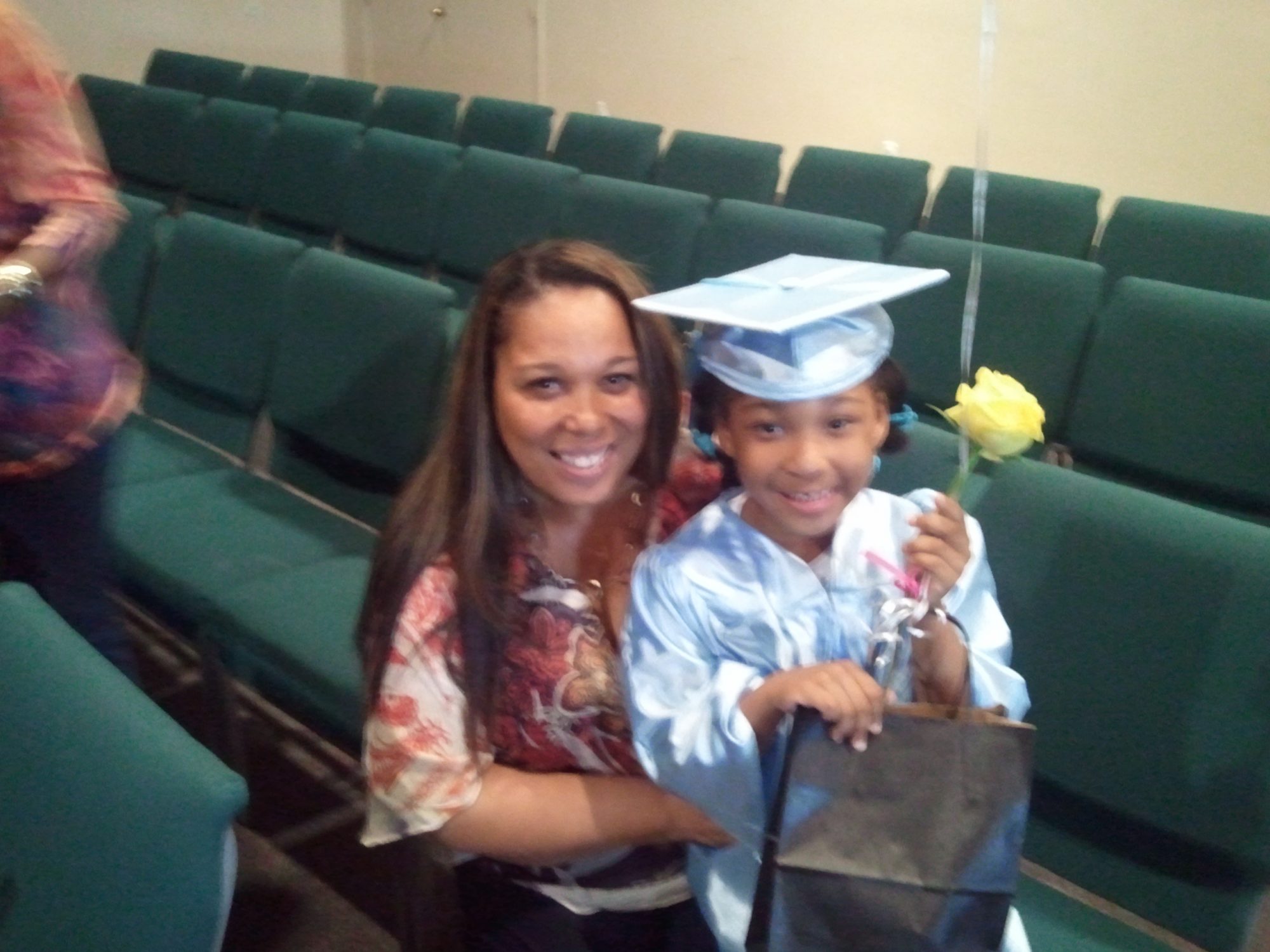 Having a daughter changed everything in my life. That is why I am so passionate about my role of the President of the National Association for Moms in Business. I never loved anything more than my business. And as soon as I saw the face of my daughter, it all changed. I no longer wanted to work 24 hours per day. But the big thing was that I wanted to create the best life ever for my daughter. I stopped taking as much risk as I would normally. I had no problem if I lost it all again to sleep on the floor but I could never make my daughter sleep on the floor.

Successful entrepreneurs. I watch, read anything I can put my hands on. My coaching clients inspire me when I watch them implement the strategies I teach them, I actually cry.

Owning a business and controlling your income is the most free I have ever felt. I used to feel embarrassed by that but it is the truth. And women around the world have been faced with suppression as well as dependence. I fight everyday for independence and choice. Earning millions allows you to make any choice you want. 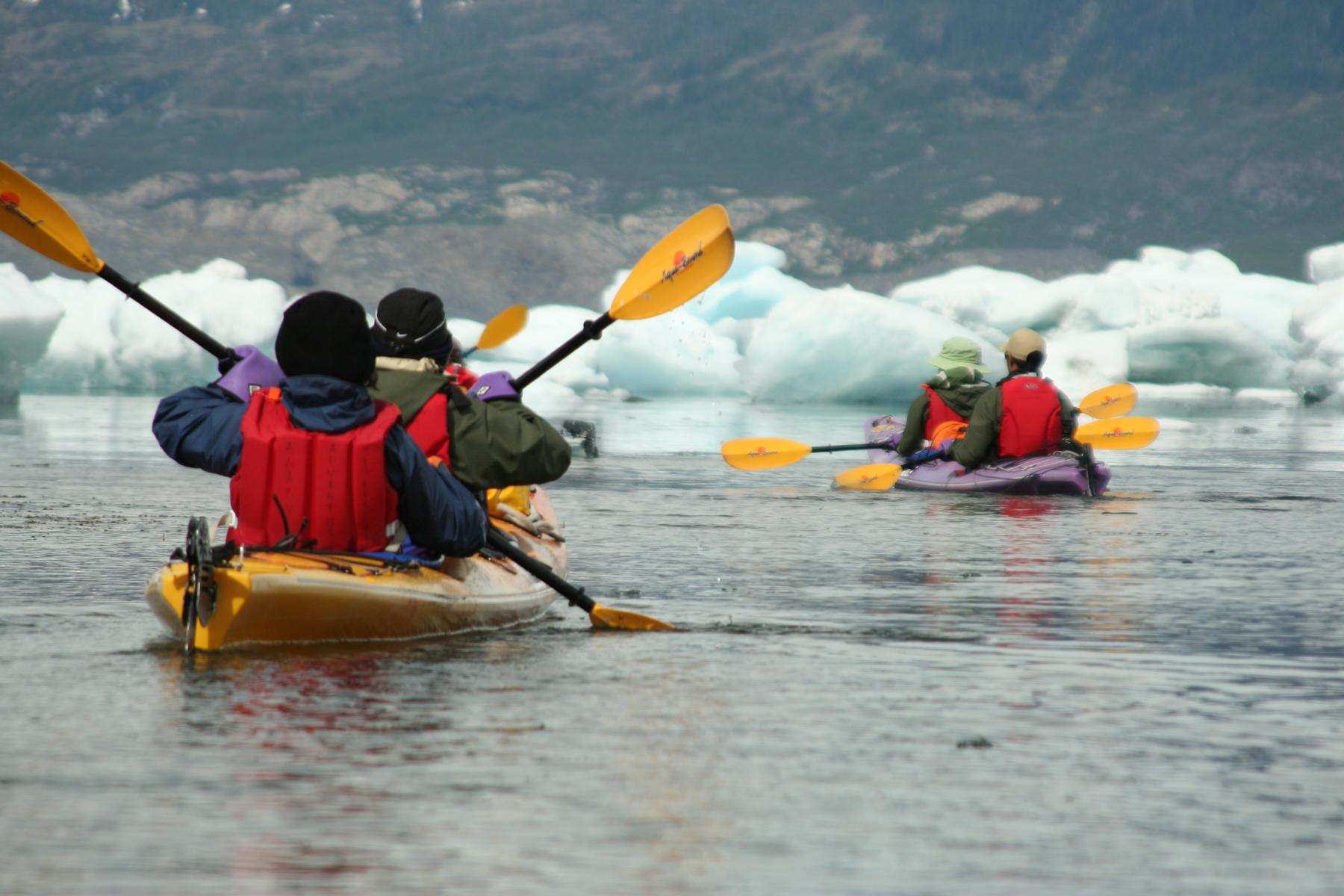 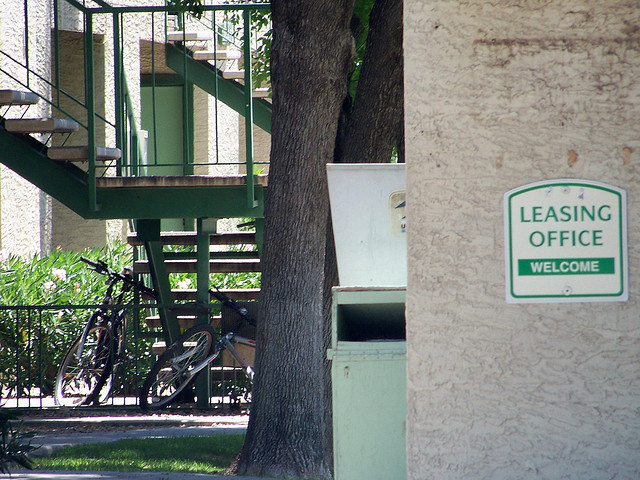 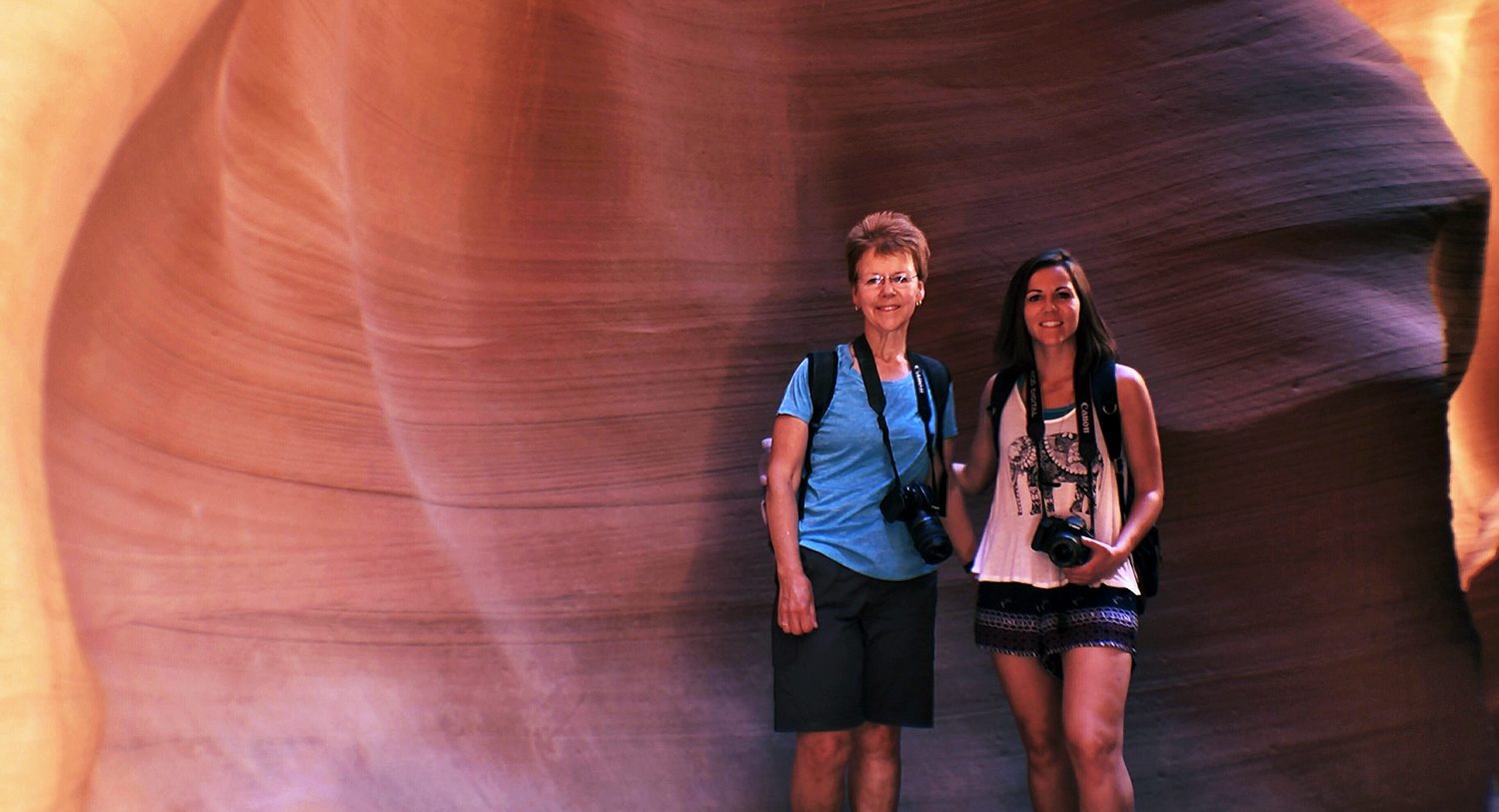 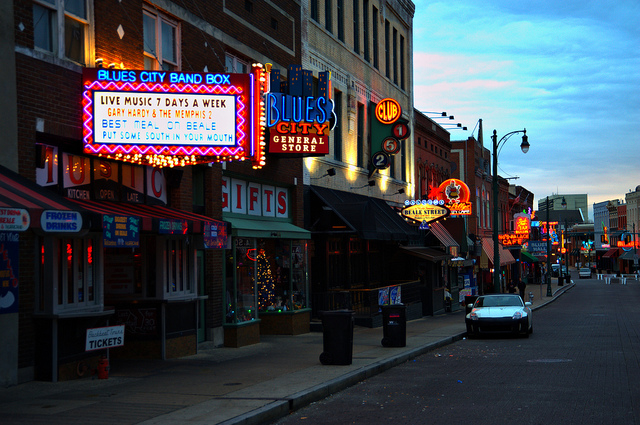 Beale Street, Memphis: The Best Place to Hear the Blues