Working with children on computer programs

Sarah is an amazing young woman who started her own organization after seeing a need for technology in schools in Egypt. Working with non-profits One Laptop per Child and Hands Along the Nile, Sarah is raising $25,000 to purchase 100 low-cost, energy efficient laptop computers for students in Egypt. She also recently gave a TEDx Youth talk, which you can watch below. Check out Sarah’s adventures, and learn more about Laptops for Egypt here.

My name is Sarah Naguib and I am a seventeen-year-old senior in high school from Columbus, Ohio. I am also a first-generation Egyptian-American. I have attended Columbus School for Girls (CSG) for the past ten years, and for the last three years, I have been heavily involved in the One Laptop Per Child (OLPC) community through a service learning course at CSG where students in Columbus work with technology used by underprivileged children all over the world. In January, after wanting to take my work with OLPC to the next level, I became the project manager and founder of Laptops for Egypt and am working on a fundraising campaign to raise $25,000 to bring 100 OLPC laptops to my family’s home country of Egypt.

Tell us about Laptops for Egypt. How did it get started?

I spent the first two years of my work with OLPC learning as much about the computers as I possibly could–from hardware to software to troubleshooting–and then creating a set of ten lessons of curriculum about sanitation on these computers to be sent to kids all over the world. In January of 2012, I was craving to make a larger impact. My knowledge of OLPC had awakened in me an appreciation for my education here in America and a desire to take education to the ends of the earth. After realizing that OLPC had not yet reached the second most important country to my heart, Egypt, I decided to take it upon myself to bring opportunity there. After some initial research, I understood how huge a project this was (to raise $25,000 in one year as a minor) and that’s when my technology teacher suggested that I partner with a nonprofit to help me out. I found Hands Along the Nile in Washington D.C. and they have since been involved in this process to make my dream come true.

Never in a million years did I think that I would be able to raise $25,000, and I’m not totally done yet! (I still have around $5,000 to go). Honestly, there are still moments in my life when I think I’m looking at the numbers wrong and that this is all just a dream! I didn’t think that people would give their money to a seventeen-year-old girl’s project. And even though I was faced with some resistance (people telling me that I’m too young or just not taking me seriously since I’m just a teenager), I stuck to it and decided that I was going to see it through to the end, no matter what happened. I did my research, I blogged, I spoke in public, I wrote grants, I appeared on TV, and finally, donations started pouring in. I’m not exactly sure what happened between September and now, but somehow those $7,500 have nearly tripled!

You’re achieving a lot at quite a young age. Do you ever look back and think, “How did I get here?”

I think about how far I’ve come quite often. And it’s very easy for me to sit here and take all the credit for how far this project has come in so little time. But, ultimately, that would be unfair. I wouldn’t have been able to do any of this had it not been for the support of my technology teacher, who has taught me everything I need to know about OLPC, and the help of Hands Along the Nile, which has taught me how to write a grant, how to advertise Laptops for Egypt, etc. Each of these relationships has helped me to do the parts of the project I could not do on my own.

What was it like giving a TEDx Youth talk?

Giving a TEDx Youth talk was one of the most amazing things I have ever done in my entire life. Last year, I had the opportunity to attend the TEDx event, and even as a participant, it was a day I will never forget. Being on the other side as a speaker was even more extraordinary. Even though I got a little nervous before going on stage, I realized that being a speaker was my chance to tell my story of Laptops for Egypt and motivate other young people like me to get out there in their communities and fight for the change they want to see in the world. It’s definitely not something I get to do every day, and I wanted to seize the opportunity to encourage people of my generation to make a difference in some way, shape, or form.

My message to women is to follow Eleanor Roosevelt’s advice and believe in the beauty of your dreams. Each and every one of us has a passion — something that bothers us, something we want to change about this world. Take ownership of your dreams and your passions because they are not someone else’s–they’re yours. And, if you want something to happen in this world, you have to be the one to see it through to the end and not wait for someone else to get it done for you. Don’t ever let your age, your gender, your experience (or lack thereof), or even what other people say about you stop you from doing anything. Yes, it’s going to be hard. But it’s so, so worth it. I have found my purpose in life to help people all over the world and I want women to know that it’s not unrealistic to think that they can make a difference if they really want it. 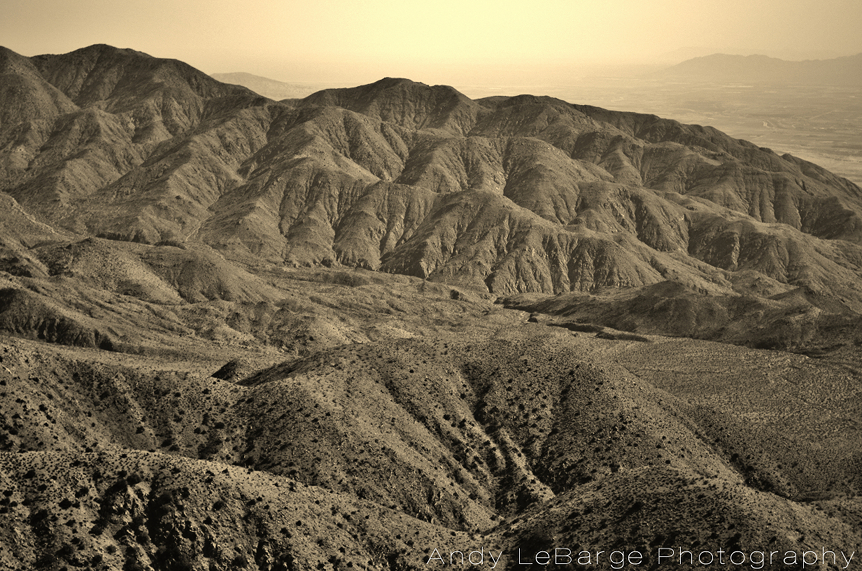 May Go Girl of the Month