Working towards the right to vote. Image from Wikimedia Commons.

On August 18, 2015 the United States marked the 95th anniversary of the ratification of the Nineteenth Amendment.

Ninety-five years of cis women having the right to vote in this country — a change so new that it occurred during my grandmother’s lifetime. The original suffrage movement campaigned for the vote on the grounds that women would civilize politics. The man who cast the final vote in favor of ratification, Tennessee legislator Harry Burn, did so only because his mother urged him to and subsequently faced an angry mob that chased him into the state capitol’s attic. A Supreme Court case challenged the ratification on the basis that it violated states’ rights — the challengers lost.

Over the course of these 95 years, American women have slowly started being able to vote with minimal harassment. Part of this evolution has been, of course, the developing perspective that if a country lets its women vote, it must be at least somewhat woman-friendly.

Of course, we know that this isn’t necessarily true. Cis women had the right to vote in Afghanistan as late as 1996, for example, but the Taliban took over anyway. India’s current sexual assault epidemic is notorious, but cis women and men were granted the right to vote simultaneously in the 1950s (1930s if you include the years of the Raj). And while there were fears that women’s suffrage in the United States would exacerbate the women’s liberation movement, things actually stalled on that front until the 1950s. And good old corruption and voter fraud can severely limit the impact of women’s votes.

I hear, all the time, that people are uncomfortable identifying themselves as feminists. “It’s a label that excludes trans people,” I’m told, or “Feminism has only ever concerned itself with white women.” On the less-valid end of the spectrum, I’ll sometimes hear, “I’m not a feminist because I don’t hate men.”

The worst one I hear, and the most common?

“I’m not a feminist because we don’t need feminism anymore.”

We absolutely need feminism because we’re not equal yet.

Women have yet to be true equals anywhere around the world. Between female genital cutting, violence meted out against trans women, denial of proper health care, and dehumanization of women based on race, women the world over have many, many challenges to overcome. Even in countries that are lauded for their treatment of women — Iceland and Switzerland, for example — violence against women continues to be a problem. It’s the whole reason Stieg Larsson wrote his “Men Who Hate Women” series.

Lest you think this is not an problem in the United States, re-read some of my previous articles.

I’ve written about global agendas for women’s rights before, so rather than rehash the items, I’d like to suggest something inspiring:

Having the vote may not guarantee our rights, but it gives us an avenue to get there.

As I said at the beginning of this piece, my grandmother was born several years before she was guaranteed the right to vote. Many American readers will remember a time when they, or their parents, were denied voting rights because of the color of their skin (thanks, gerrymandering and Jim Crow).

Without the vote, we can’t have a say in who represents us, which policies become law, or whether we want a tax proposal to pass.

This is how feminism is for everybody. We are feminists because we advocate for our right to have a voice and exercise that right, whenever possible.

Voting is a women’s issue. With the current circus of Republican would-be presidential nominees vying to see who can alienate women voters the fastest and Democratic candidates focusing all their energies on defending Planned Parenthood, we wind up with a political debate that only recognizes reproductive capacity as a “women’s issue,” even though we don’t have equal pay for equal work, a recognition of trans women as women, or sufficient responses in place to sex offenders.

Right now I’m speaking specifically to American voters: Don’t let this election season become a competition to reduce your vote to cis women’s biological capacities. Use your power as a voter — as an enfranchised member of this society — to demand that political candidates on national, state, and municipal levels address a full feminist agenda.

If they give us anything else, they’re selling us short. 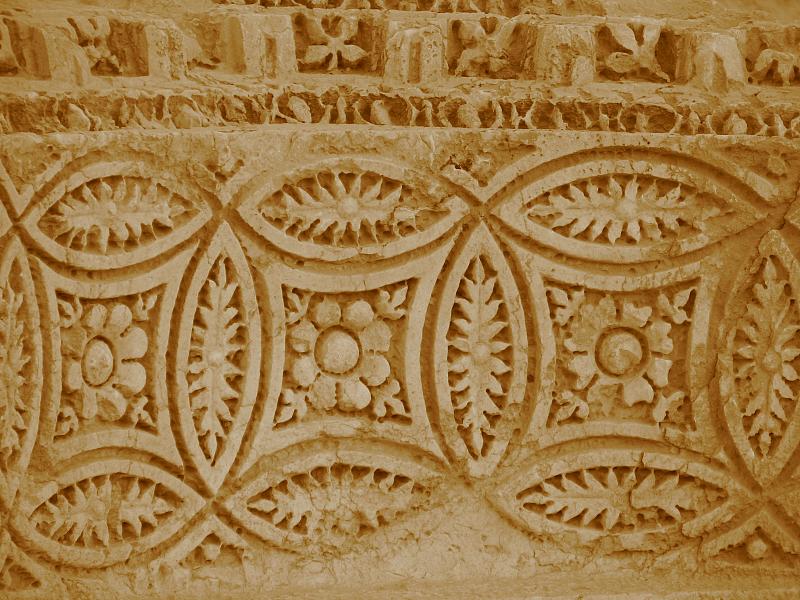 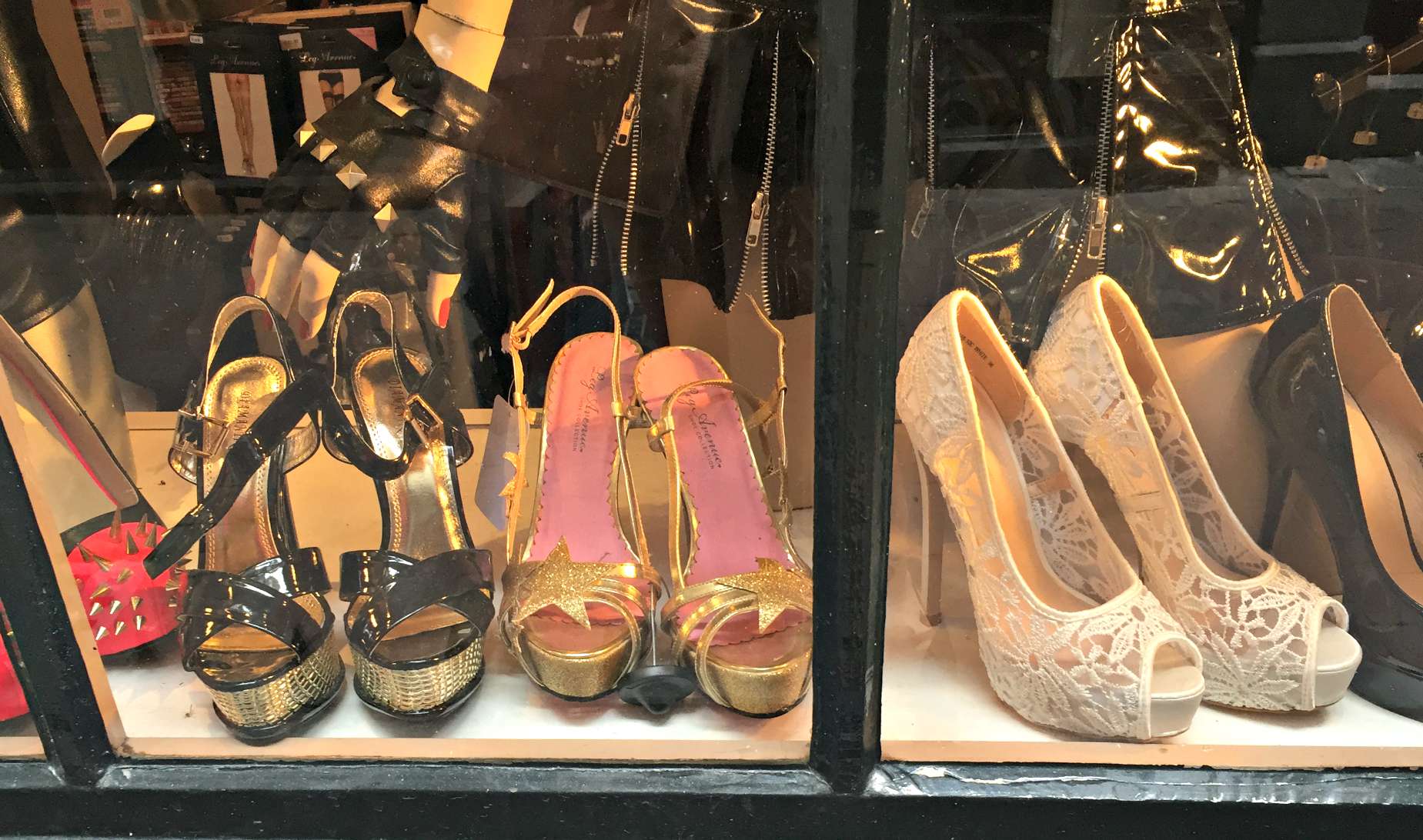 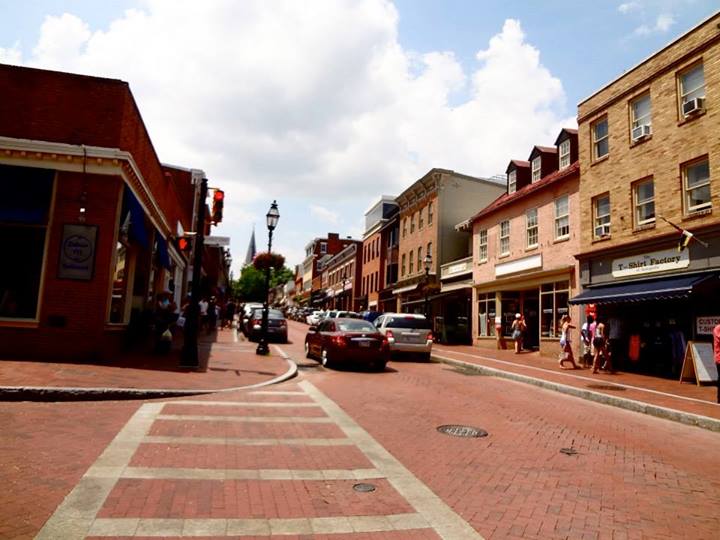 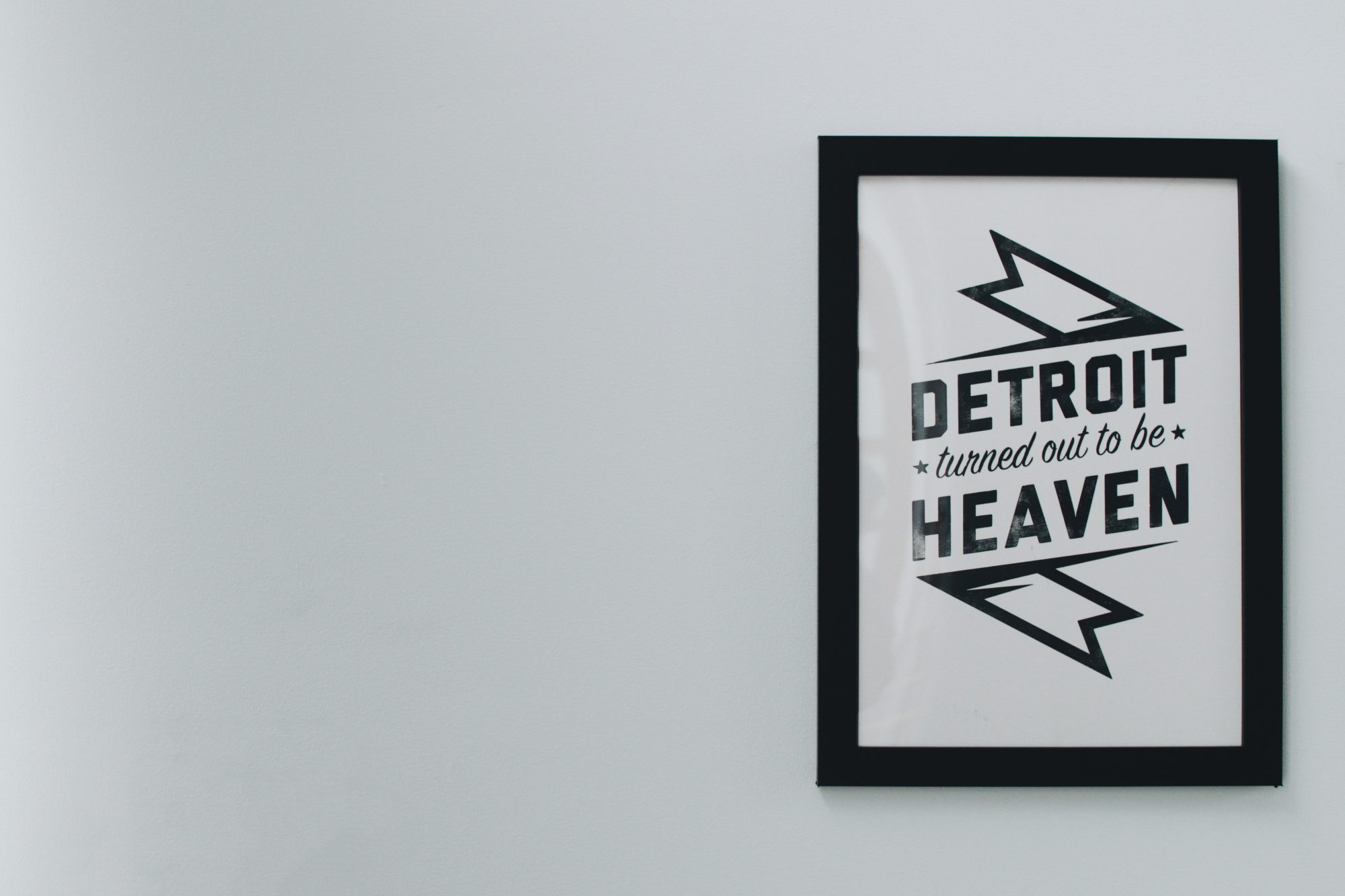