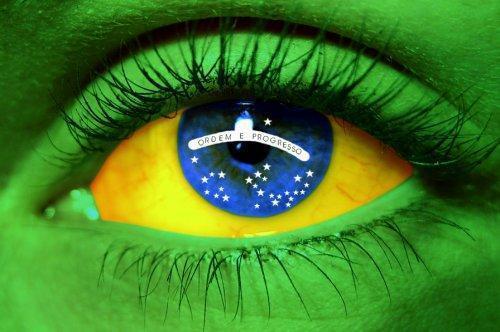 Defining any country is impossible, but music brings us close. Image from globaltoynews.com.

When people think of Brazilians they either think of happy people on the beach or soccer players. After reading an article from an important Brazilian newspaper regarding the presence of Brazilian authors at the Frankfurt Book Fair, I realized that – yes – the above image is still the predominant one that the world has of us. The article mentions one naive question from a foreign reporter to one Brazilian author: “I thought Brazil was a happy country, but yesterday I heard that you were sad people. Are you happy or sad?” My first reaction to this observation was to laugh, of course; we are happy during carnival, for example, but we aren’t happy all the time – that’s obvious! – we’ve got problems of our own to deal with.

Then I started thinking that it’s interesting to try to define a country in one single adjective, taking into consideration our values, our traditions, our cultural principles, and our beliefs of what is right or wrong. I thought to myself: I’m Brazilian, so how could I show what Brazilians are all about? How can I prove that we are what I think we are? There’s one thing that express the cultural identity of a country: their language – but I guess many of you don’t speak Portuguese, although you’ve probably heard Brazilian songs. Tom Jobim, Vinícius de Moraes, and Chico Buarque are well known singers and poets, perfect to explain to the world the Brazilian characteristics. Poets that send out messages of happiness and sadness, but also of saudade, love, spirituality, hope, and simplicity.

1. Saudade (to miss somebody or something)

“Ah, why am I so lonely? / Ah, why is everything so sad? / Ah, the beauty that exists / The beauty that is not only mine / That also goes by alone / Ah, if she knew / That when she goes by / The whole world fills with joy / And it becomes more beautiful / Because of love”

“Preciso me encontrar” (I need to find myself) – Cartola

“I want to see the sun rising / To see the water of rivers running / To hear the birds singing / I want to be born, I want to live… / Let me go / I need to walk / I am going to wander to search / To laugh not to cry… / If someone asks for me / Tell that I am going to return / When I find myself…”

*Historic context: This music was composed during the Brazilian dictatorship (1964-1985), so Chico Buarque, under censorship, wrote a samba that, in fact, reflected hope. In the lyrics carnival represent the short period of happiness for Brazilians during severe dictatorship. The song is hopeful that this “false feeling of joy” would pass (it will pass) only after Brazil’s opening under democratic values.

“And one day, after all / They were entitled to a brief joy / A breathless epidemic / That was called Carnival / Carnival, Carnival / (It will pass)”

This the simplest and most poetic song written. I guess all Brazilians are simple and poetic deep down. See the video for the translated version. 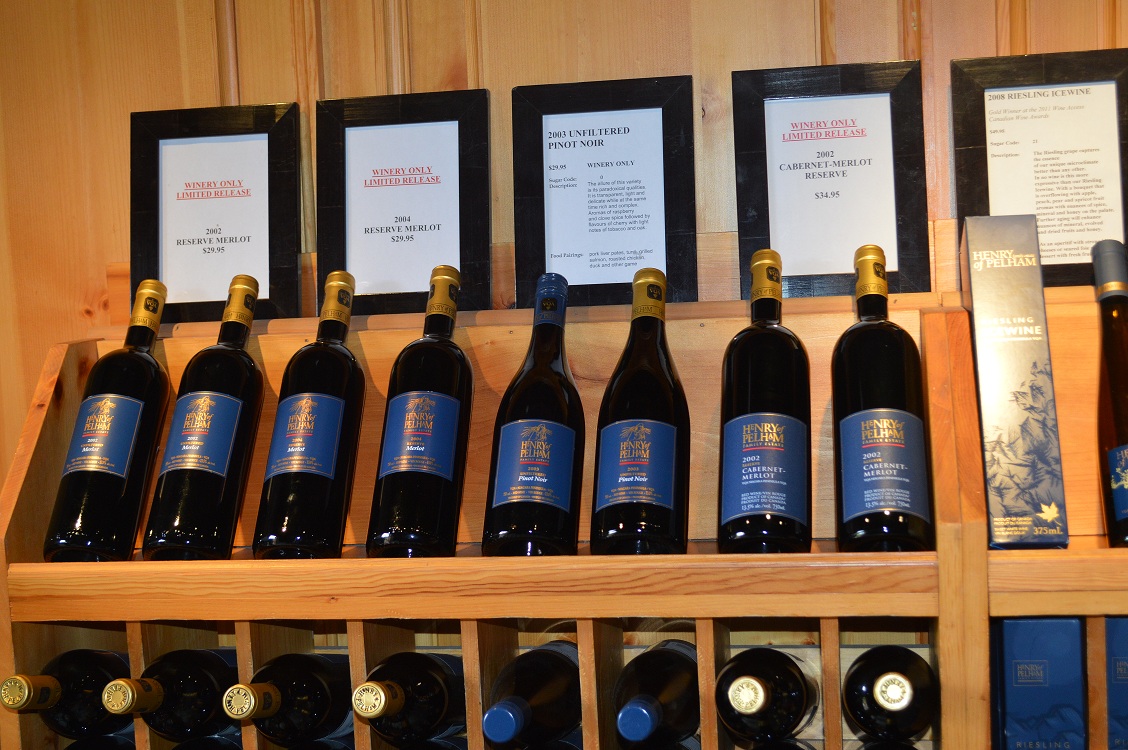 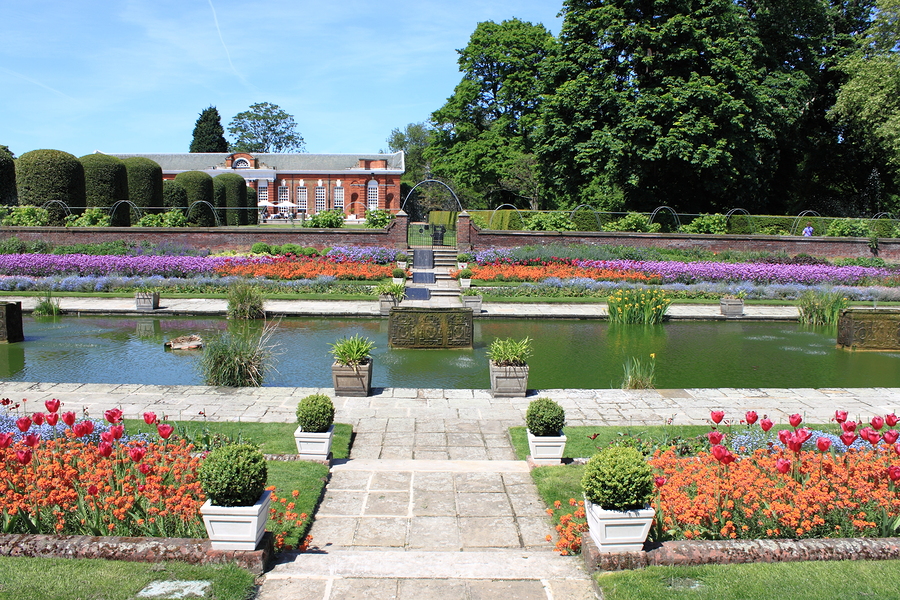 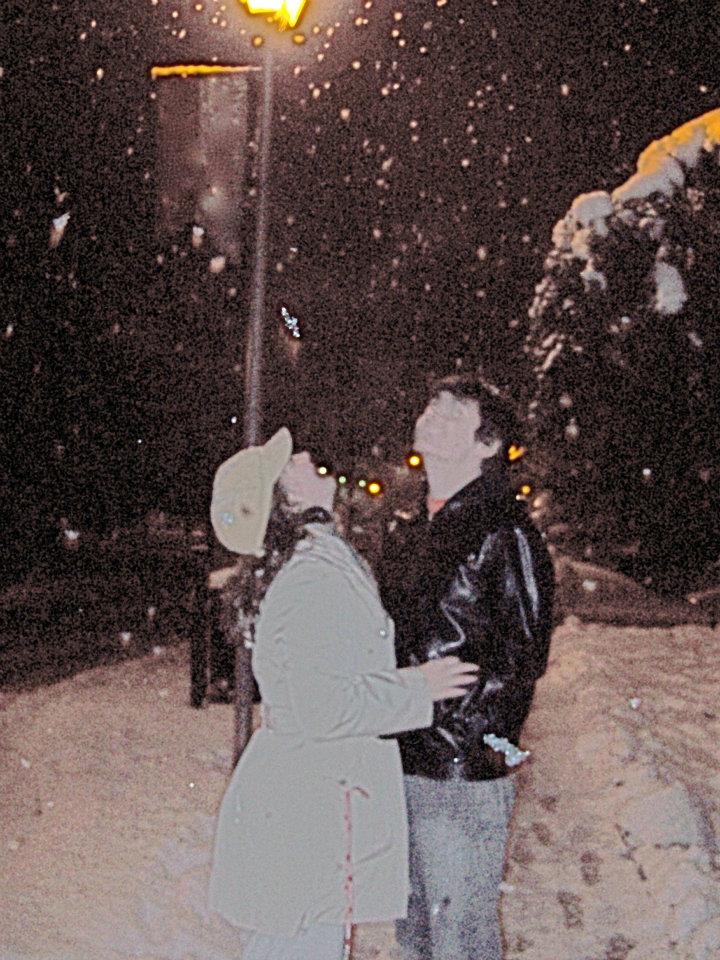 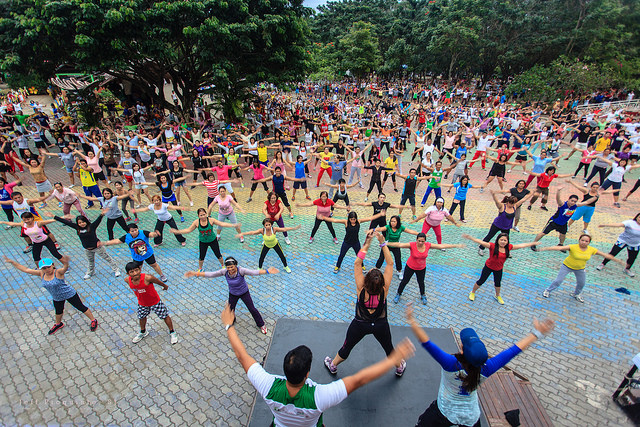 Zumba in the Park: 4 Lessons in Humility