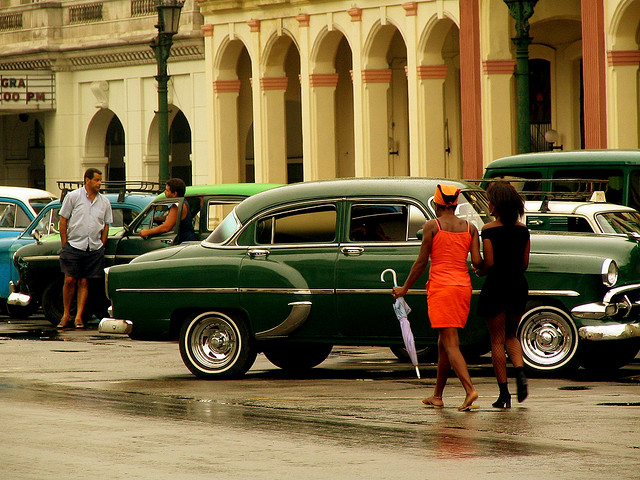 The streets of Havana, Cuba feel like a step back in time. Image by Flickr user ilker ender.

Finally spring is here! The sun is back, flowers are budding, and thoughts are turning to patio drinks, sundresses, and warm summer days. As we all know, summer is the most popular time of year for taking holidays, so it’s no surprise that most people have vacation on their brains as the weather heats up.  Every year thousands of vacationers head to the current “hot spot,” the one that all the travel magazines tell them to explore. This is nothing new — resort towns and “destination holidays” have existed since the days of the Roman Empire. But as every vintage girl worth her red lipstick knows, what’s old is new again — and fashionable. So this year why not get away from the throngs heading to 2014’s hot spots, and instead step back in time and visit one of the best destinations for holidays in the 1930s or 1950s?

In the 1950s Cuba was known as the “Latin Las Vegas” for its hedonistic vacation opportunities. Americans and Europeans flocked to the country to enjoy the beaches by day and hundreds of casinos and night clubs once the sun went down. Under Communism, the country’s tourism industry has changed dramatically, but visitors can still enjoy beautiful beaches, wonderful music, and the famous rum.  Vintage-loving visitors should make a special point of stopping in Havana, where well-maintained 1940s and 1950s cars cruise narrow streets filled with beautiful architecture from the 17th through 20th centuries.

Known as the French Riviera, this stretch of coastline was the hot vacation spot from the late 1800s until the Second World War and rose to prominence again in the 1960s with the advent of the Cannes Festival.  Nice, Monaco, and St Tropez all make up part of the area, which boasts over 71 miles of beaches backed by mountains. Still an international hot spot, summer visitors can enjoy jazz festivals, Formula 1 racing, and film festivals when not sunning themselves on the beach. 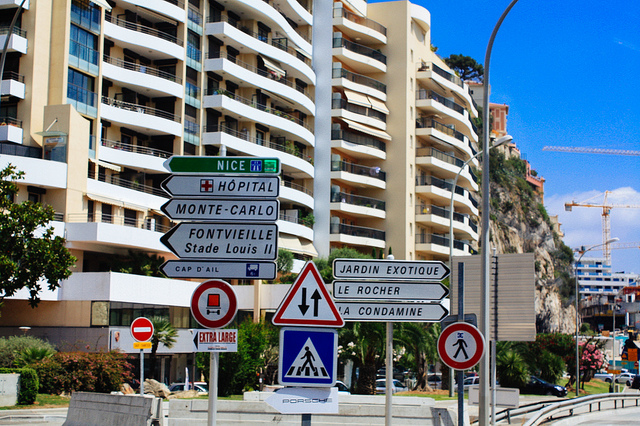 Blackpool first became a vacation spot in the 1840s but was most popular during the interwar and post-war periods, with over eight million people visiting in 1920. A classic English seaside resort town, it mostly attracted working and middle class Britons enjoying their week-long summer breaks. Many of the former attractions still remain today, including a waterside promenade, observer’s tower, old fashioned amusement park, and a zoo, all creating an ideal weekend getaway for summer visitors to England! 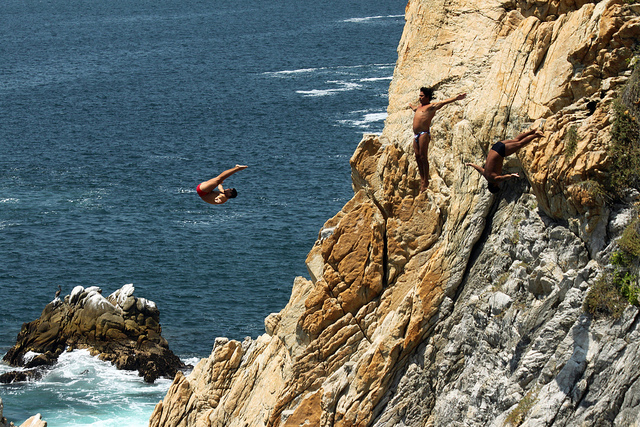 When the then-Prince-of-Wales visited Acapulco in 1920, he was impressed by its lovely setting. Recommending it as a vacation spot to high society, soon it became Mexico’s first resort town and the exclusive playground of the extremely rich and famous, with more affordable accommodation not arriving until the 1960s. Today, visitors to the “Tradicional” north side of the bay can still enjoy the former glitz of remaining older hotels, many nightlife and dining options, walks in the town square or along the boardwalk, and watching the cliff divers at  La Quebrada, who have been performing for tourist crowds since the 1930s.

Your New Home: How to Choose an Apartment Long-Distance