There’s a lot floating around in popular discourse at the moment about American comedian Daniel Tosh and the rape-joke fiasco that left several people feeling victimized and a hell of a lot more people outraged, confused, and defiant for various reasons. I won’t rehash it now- just Google Tosh’s name and “rape joke scandal” and I’m sure you’ll find a summary. Suffice to say Tosh acted like a moron, his audience members did the same, and now Americans find themselves arguing round and round about comedy, free speech, and anti-oppression. An excellent HuffPo piece– the one that’s inspiring this article today- breaks down the basics of the conversation for us: it doesn’t matter who made the joke; the fact that people find the idea of using sexualized violence to exert control over a portion of the population funny is the real problem. For the most part, I agree.

My challenge to Soraya Chemaly, the author of said piece, is that the article takes an incredibly gendered view of what constitutes sexual assault as a social problem. To quote, “in the time it took me to write this paragraph another woman was raped, as one in five women (and countless children of both genders) will be in their lifetimes in [the U.S.].” Conflation of sex and gender — and adult women with children –aside, I see Chemaly make no reference to the countless men, genderqueer, and trans people who will be targeted for sexualized violence in their lifetimes. No reference to the socially accepted pecking order of rape and sexual assault in prisons. No discussion of how sexualized violence is used as a means of oppression whenever someone wants to use physical force not only to subdue, but to shame, humiliate, and psychologically break someone else.

This is not to deny the fact that sexualized violence is often used to maintain social structures that are patriarchal at their cores. Across countries with predominately Christian backgrounds, for example, discourse about male and female sexualities is often predicated on the idea that male sexuality is boundless, whereas female sexuality (and, thus, female social roles) can be categorized as either virgin or prostitute. These same countries, developing cultures beyond religious constraints, create a gender mould for women that asks them- us- to toe the line between these same roles. We should be sexually available but not overly so, at the whims and wishes of the men in our lives; otherwise we’re “asking for it.” Remember that old line? Still gets used today, unfortunately. And in many countries, sexual assault statistics do indicate that the majority of reported sexual assaults involve cis men targeting cis women.

Here’s the problem, though. The global discourse around sexualized violence has slowly established the baseline that sexual assault is about power and control, not arousal, demand, or poor decision-making skills on the part of the victims. Worldwide, we see that reflected in the people who come forward and whose stories don’t reflect the male-assaulting-female stereotype; often, these people belong to social groups that are devalued, outcast, treated as property, or are otherwise denied their full personhood. That the majority are cis women points more to the social acceptance of women as victims than of anything else. It’s already so difficult to report a sexual assault; imagine going through that process knowing that you will be ridiculed, ignored, and/or threatened. When we continue to report sexualized violence as solely a male-on-female phenomenon, we not only contribute to the denial of the experiences of all other victims, but we also perpetuate the archaic belief that sexualized violence is about sex. After all, if it’s not about sex, then it doesn’t matter the sexes or genders of the offenders and their victims; the power exerted by the violence is what counts.

As a global community, we have a lot of work to do to end the ways we legitimize sexualized violence. We campaign against rape but laugh at lines like this one; we open advocacy agencies but don’t staff them with sexually and gender-wise diverse people; we talk about sexual assault as though it’s a “women’s issue;” we ignore victims of prison rape because they’re incarcerated and thus somehow “deserve” it. Even when we do lip service to the fact that sexualized violence is perpetrated against people from all walks of life and that it isn’t okay, we continue to use gendered pronouns to refer to hypothetical victims and plan our community responses. Again, this does not minimize the fact that cis women are so often victimized in this manner. A significant percentage of the world’s cultures are patriarchal and, thus, females and women are disproportionately targeted as part of maintaining those power structures. But if those particular power inequalities vanished today, we would continue to see sexualized violence being used as a tool of oppression- we would just see a new group of people represent the majority of its victims.

There is no one-size-fits-all easy-peasy solution to sexualized violence, and the sad truth is that it has been used for the majority of human history. Humans find power gratifying and some of us, either through our own victimization or through a quirk of our brain chemistry, see sexualized behaviour as an ideal mode for expressing that. Even if most of us don’t engage directly in victimization, we do indirectly by laughing when sexualized violence is used to control, intimidate, or punish someone who breaks the status quo for better or worse (again: prison rape jokes are much less controversial than they ought to be). Part of our jobs, as movers and shakers, is to recognize that sometimes we need to challenge socially-accepted discourses about phenomena — including challenging the second-wave feminist notion that sexualized violence is a women’s issue. It’s not. It’s a human issue that affects everyone on the planet, regardless of age, sex and gender identities, country of origin, and belief structure. Until we change the way we think, and until we can truly tackle sexualized violence from the perspective of power and control, we’ll only solve the problem for a handful of its victims. 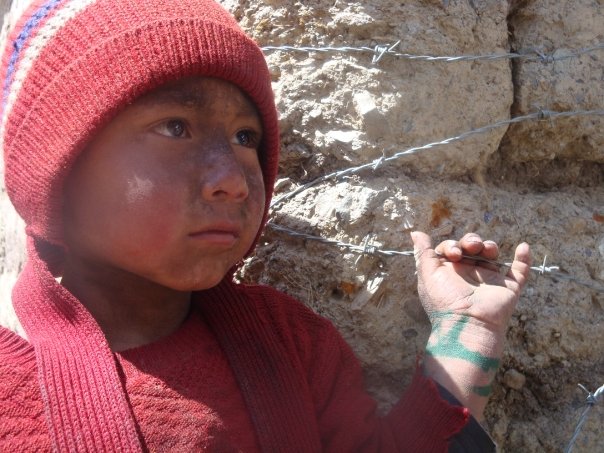 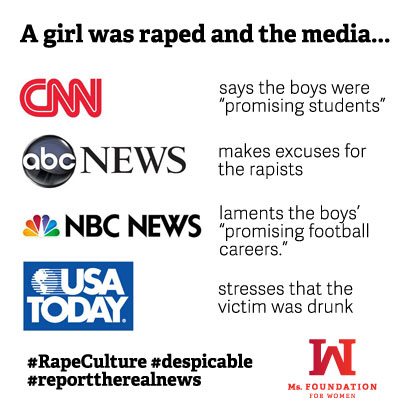 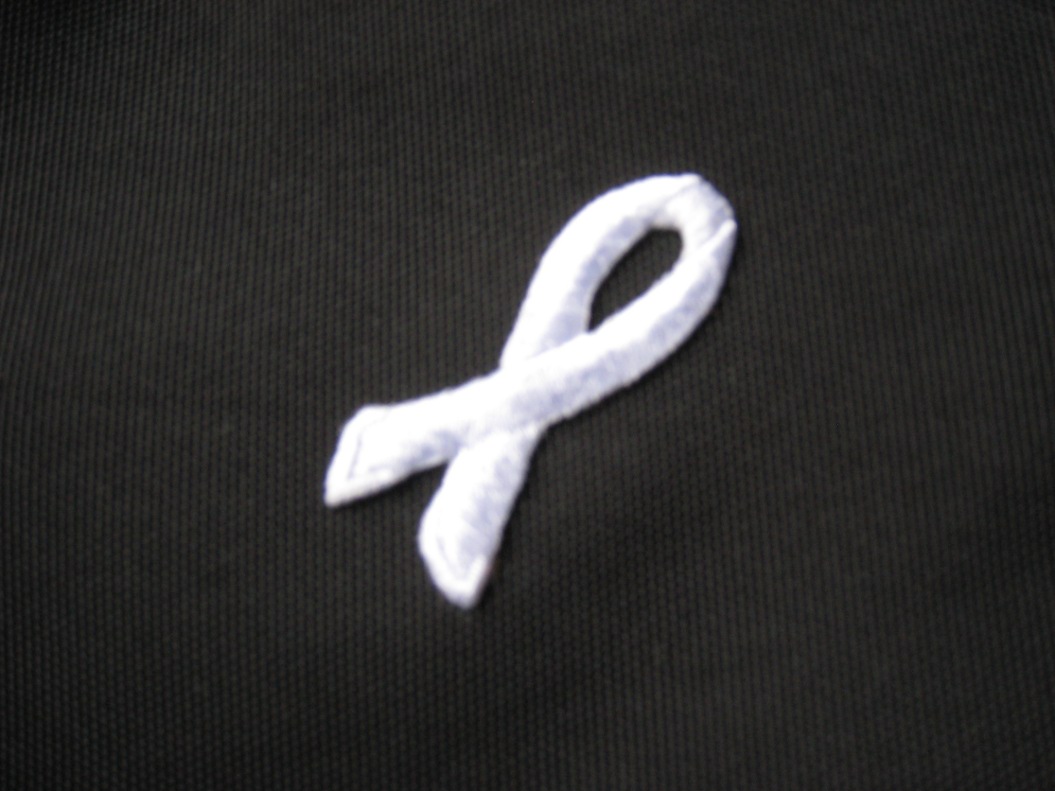