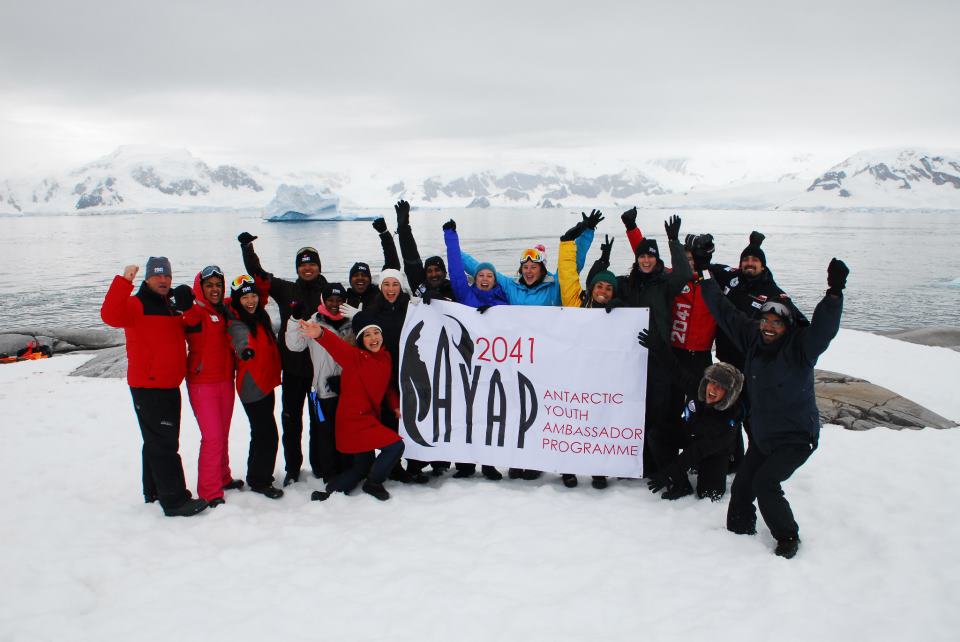 Antarctica, the frozen continent–home to penguins and a place of myth and mystic for many. For me, Antarctica conjures up images of tweed clad, fierce looking polar explorers battling against the elements to reach the South Pole.

Last year, I was one of thirty young people from around the world selected to be an Antarctica Youth Ambassador. We were to join polar explorer Robert Swan (OBE) on an expedition to Antarctica. I was going to journey south, as far south as it is possible in the world to go.

This was the greatest travel adventure that I had ever been on and a once in a lifetime opportunity to see the last great wilderness on earth whilst also learning about the environmental threats that Antarctica is facing and what can be done to combat it. The expedition was founded by Robert Swan, the first person to walk to both the North and South Poles and who has since dedicated his life to the protection of Antarctica.

After a five month whirlwind of fundraising, gaining sponsors, getting medicals and buying expedition gear the day had finally come to fly half way around the world from Australia to Argentina. The expedition started in Ushuaia, Argentina the southernmost city in the world where we all congregated and underwent two days of training to prepare for the expedition.

Then it was time to face The Drake Passage, an ocean crossing feared by even hardened sailors for the ferocity and unpredictability of weather and ocean. I was so incredibly sea sick on the two-day sail across the Drake Passage but when I heard the first iceberg had been sighted I pulled myself out of bed and ran up onto deck.

It was the most magical sight to see a big white floating block of ice in the middle of the ocean. It seemed so big! Little did I know that it was really small compared to the monsters I was going to see in a few days’ time.

Setting foot on the Antarctic continent for the first time was surreal, to think that I am one of only a small percentage of people to ever step here in the–literal–footsteps of the penguins.

Each day we jumped into zodiacs zooming past looming towers of blue and white ice bergs and were landing on the shore occupied by penguins and seals who eyed us with little interest and kept going about their days.

Even though it was freezing cold and windy for a lot of the time, we layered up and raced onto the deck of the ship during our free time to see a panoramic view of majestic snow capped mountains surrounding us.

During the day between lectures we often went on treks roped up in teams keeping an eye out for crevasses but we also had an opportunity to experience Antarctica at night by sleeping on the ice. We formed into groups and dug small walls out of the ice and then lay down with sleeping bags and mats marveling at just how cold it really was.

Once everyone stopped talking, the silence was deafening. There was not a single noise at all and the night sky was blindingly bright.

The waters of Antarctica are ice blue and cold, with ice and bergs floating along. Yet after a night spent freezing on the ice a refreshing dip in the polar waters was just what I needed! It was freezing. I think I lasted twenty seconds.

The final day of the expedition was really special when we visited Robert Swans Antarctic e-base, run off 100% renewable energy. It was really inspiring to see that if renewable energy can work in the coldest and driest place on earth then it was possible for it to work anywhere.

The opportunity to become an Antarctic Youth Ambassador was an unimaginable experience and with Antarctica becoming a hot travel destination it is starting to top the wish lists of travelers from all walks of life. Even those on a shoestring backpacker budget can make it down to Antarctica by waiting for the end of the season when ships are giving berths cheap to fill up the ships.

If you do itch to travel to the great white continent make sure the travel company that you go with are licensed and part of the International Association of Antarctic Tour Operators (IAATO) to ensure sustainable practices by tour operators in the Antarctic.

Seeing Antarctica through my own eyes reminded me how small I was in the grand scheme of things as the animals that call Antarctica home went about their business in an environment that humans cannot survive in. But it also reminded me that even though I was small compared to the towering mountains and ice bergs that I have the power to make a large difference to protecting the environment.

For more information about choosing a reputable tour operator check out the IAATO website. To read more about Morgans journey as an Antarctic Youth Ambassador visit her blog. 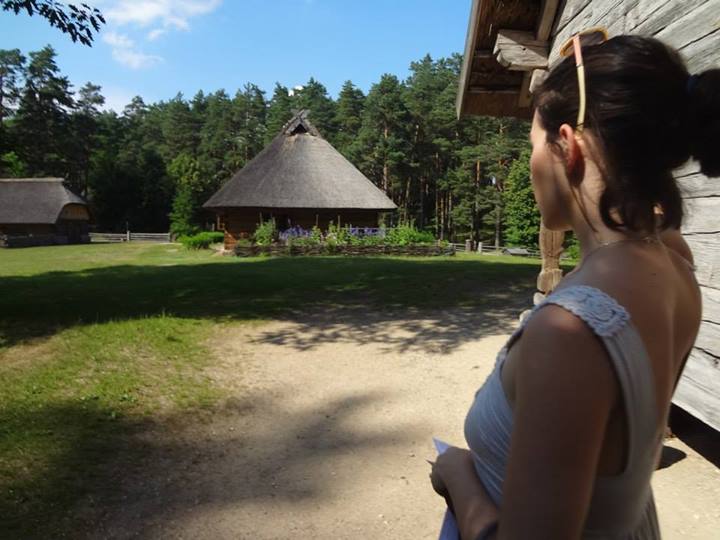 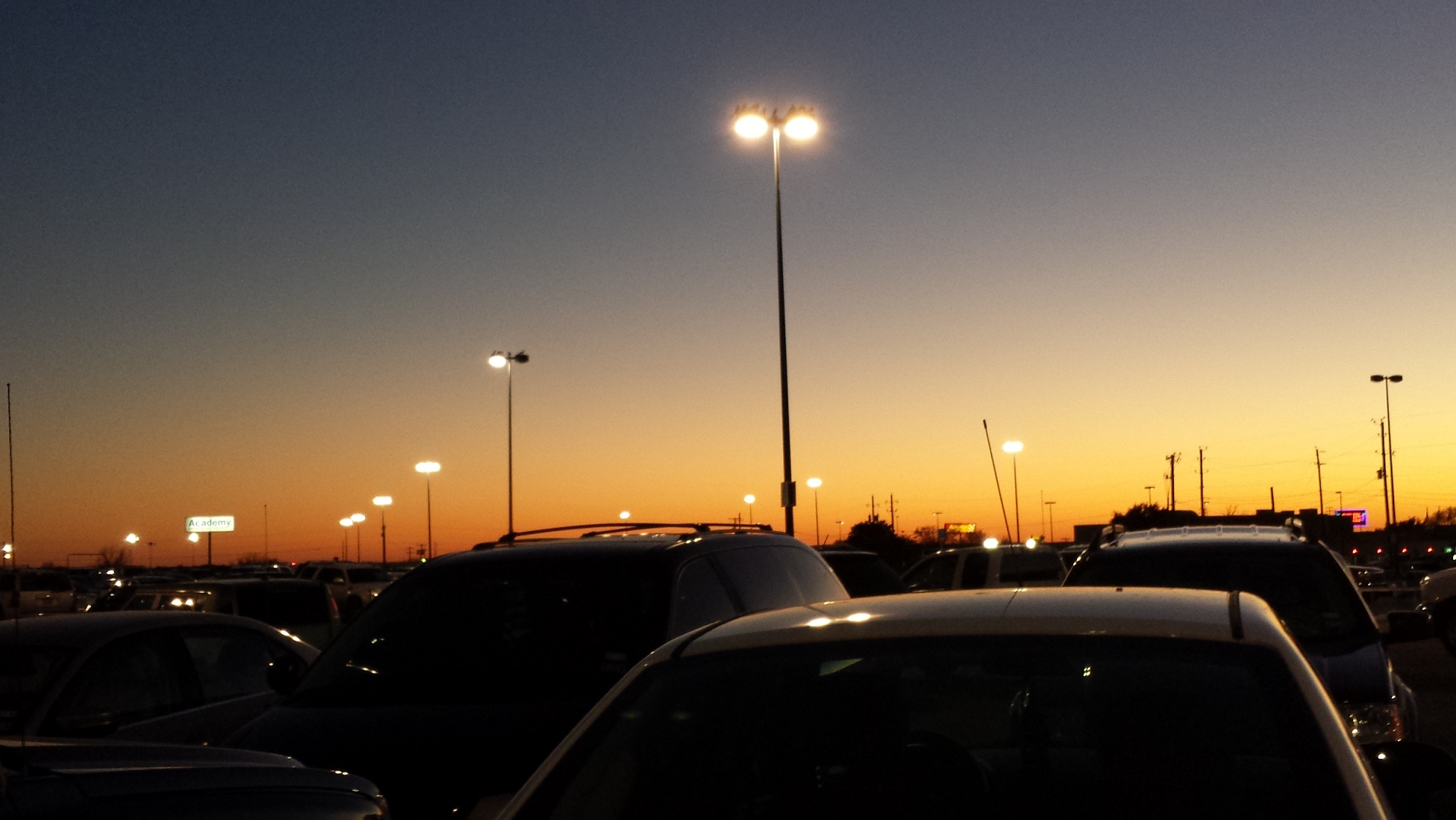 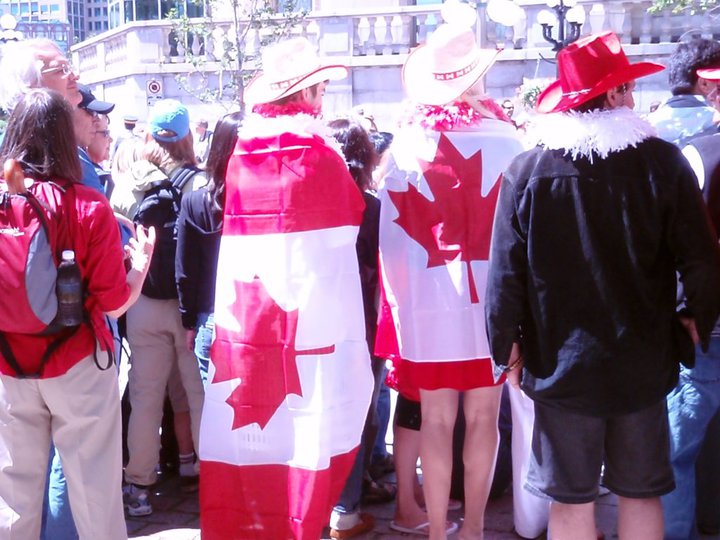 Beantown in a Day: 3 Boston Attractions You Can’t Miss