When I arrived in Italy in August, Bologna seemed like a ghost town. I remember walking around deserted streets, struggling to find open shops or restaurants. Then, in mid-September, classes started again at the University of Bologna, and the city nearly doubled in size. Suddenly, Piazzas were full of dred-locked undergrads, new graffiti started to crop up on the walls, and noise from various parties throughout the city didn’t die down until six in the morning. It also became a lot easier to get anything done in the city as businesses and restaurants started to resume their normal hours.

Like any student city, many restaurants design their services to cater to their main clientele: broke and on a budget. Aperitivo is the Italian version of happy hour (but so much more than happy hour). From five or six in the evening until around nine, most restaurants, bars, and cafes will set out a buffet. For the price of a cocktail, you can eat your fill. Some places provide only the basics – olives, some type of bruschetta, chips. Other restaurants put out more substantive (albeit mostly carb-based) food – pasta salads, chopped up pizzas, various forms of antipasti. Although aperitivo is not a concept unique to Bologna, Bologna is the “food capital” of Italy, and I think they do it better here. Wherever you choose to take it, aperitivo perfectly solves that all-too familiar broke student dilemma: do I buy a drink or do I buy dinner? With aperitivo, you never need to choose.

Aperitivo is also a good excuse to try out some Italian cocktails. The spritz is a popular drink. Made with prosecco, soda water, and aperol (or campari), it’s a low-alcohol content and refreshing complement to a plate heaped full of pasta. It’s usually bright-red or orange and served with an orange slice or lemon wedge. Although people order them all year round, I like them best in the late afternoon in the summer. The negroni is another poplar cocktail. Made with gin, campari, and vermouth, there’s nothing light about it. It is not a meal complement, so much as a night-starter. Although the spritz and negroni are Northern Italian drinks, throughout Italy, you can never go wrong with wine  – rosso, bianco, secco, frizzante, dolce. In winter months, many bars and cafes will serve vin brulé, sugary, mulled wine, perfect for the seemingly never-ending dark days of January and February.

One of my goals for this semester is to try a new aperitivo spot each week. I’m anticipating a rough transition back to the land $3 rail drinks and over-priced wings. I need to maximize my remaining aperativo time. 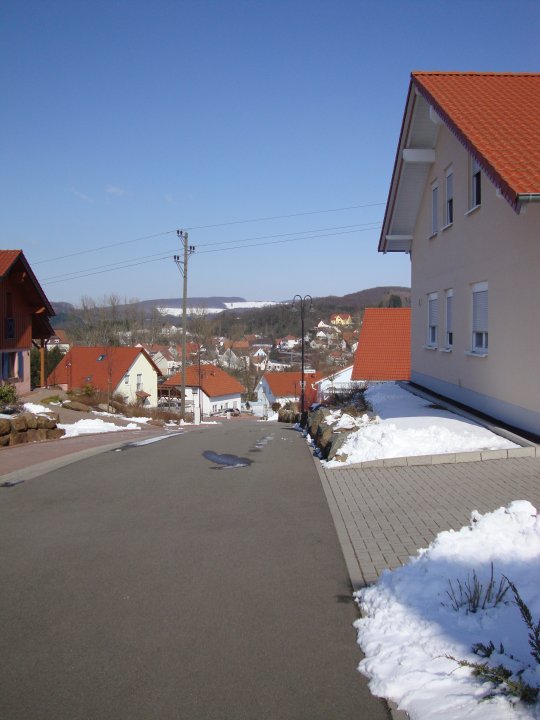