Share Share
Now that I have celebrated Australia Day for the first time, I have a confession to make. I had absolutely no idea what I was celebrating. I knew it was a big day – I don’t think I know anyone in Australia that didn’t spend Tuesday in the vicinity of a barbecue, and most likely some beers, Aussie banners and some body of water if you were lucky (or a kiddie pool in my case). I know I had a good day, listening to Triple J’s Hottest 100 songs of the year, eating steak and hot dogs and lounging in the inflatable pool. I even branded my cheek with the Australian flag (and a little British pride on my forehead…). But what was it all for? 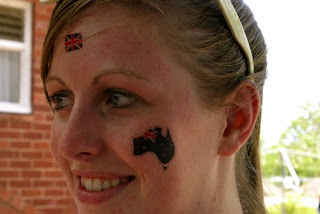 First I tried comparing it to other holidays I am familiar with. England has St George’s Day. The day they celebrate their patron saint. It’s also England’s National Day. But to be honest – how many English people reading this right now can tell me when St George’s Day occurs? Not many I’m guessing. It’s April 23, but I just looked that up. All the nations in the UK have a day like this, most well known is easily St Patrick’s Day, when everyone in the Western world claims their however-distant Irish heritage and drinks a Guinness or two, or more… But Australia Day has nothing to do with patron saints. 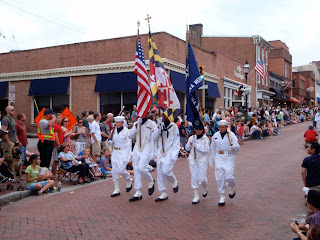 Turns out that Australia Day celebrates the arrival of the ‘First Fleet’ of British settlers. Or, in other words, it celebrates the invasion of Australia by the British. Some groups, including the indigenous population, not surprisingly, in fact call it Invasion Day, and it is not a date to be celebrated but rather a good day for a protest. For obvious reasons there is a lot of controversy surrounding the day. Drinking beer and having a barbecue doesn’t seem quite right when you’re celebrating invading a country and doing a good job of ruining the lives of the indigenous tribes. But, like all holidays, while it is based on historical events, I think the majority of people here see it as a day off work and a good excuse for a party. And who can blame them when it’s this hot outside? Plus, whether you believe it’s right or not, the descendants of those European invaders are still the ones who run this country so you can hardly blame them for celebrating their own history I suppose. To make things clear, I’m not condoning the way the indigenous population is treated now, but that’s a very long battle that is far far away from being solved. 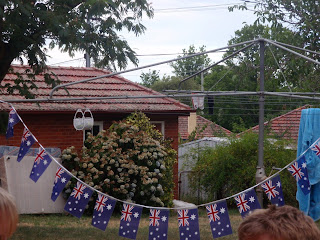 So is it really okay? I suppose that’s the question. Australia certainly isn’t the first, and probably won’t be the last to celebrate a day with such a dark history, but is it alright to celebrate a holiday when the origins and memories are so painful for at least one group of people? Something I’ll be pondering this week. But, whether you are an Australian or, like me, a visitor Down Under, I hope you enjoyed a day of good food and good company on a hot summer day. 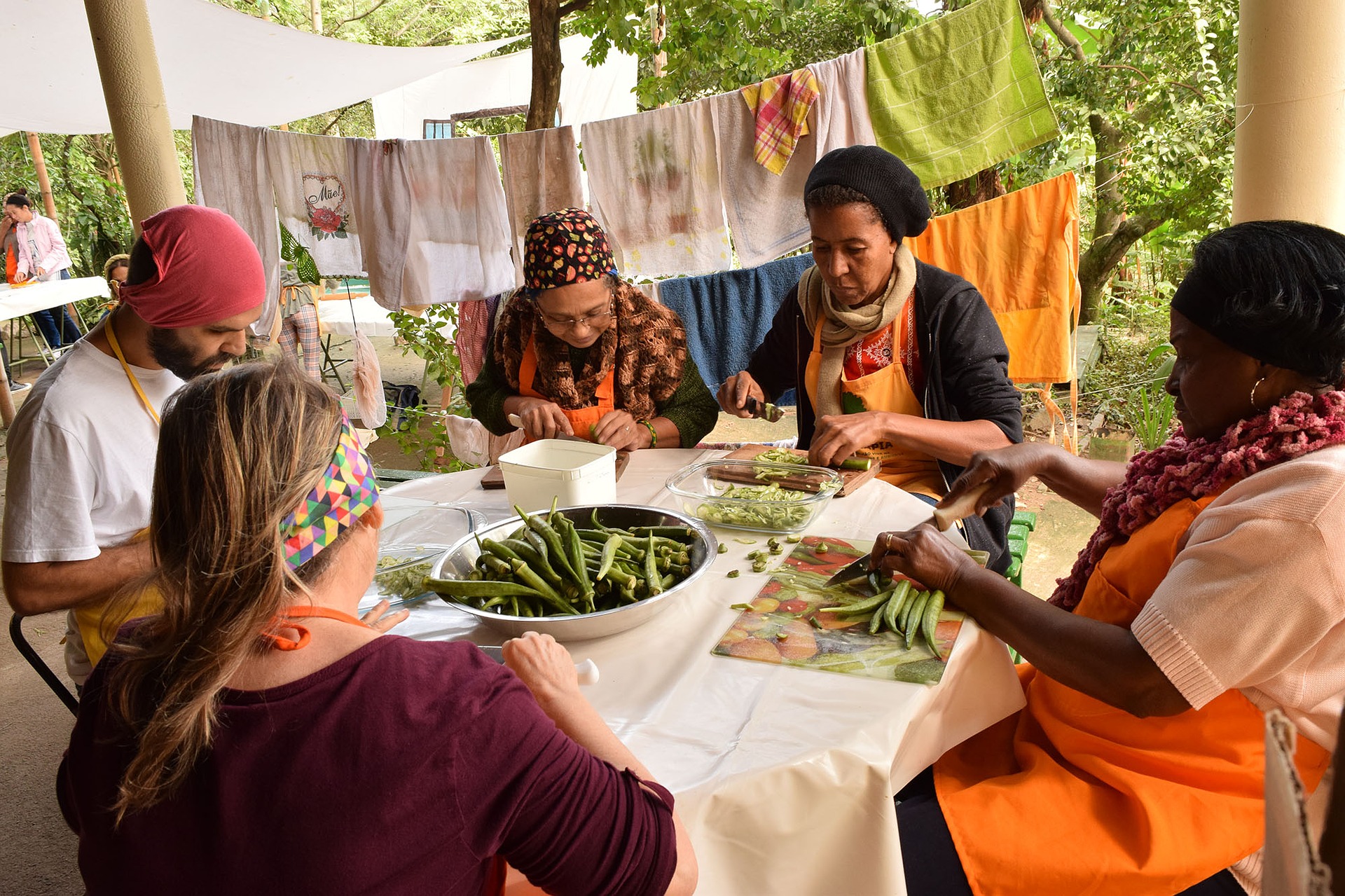 Volunteering abroad can be a powerful way to give back in the world. ...