My mission for the evening was simple: to watch football.

You see, it was a Thursday night.  It was also opening day of the 2004-2005 football season, and that night’s game was a match-up I was really looking forward to: Tom Brady of my beloved Patriots was facing Peyton Manning and the Colts.  But there was a problem.  I wasn’t in Boston.  I was in Springdale, Utah, just south of Zion National Park, and my lodgings for the night were a bare bones private campground.  My tent doesn’t have a television.

I asked around, stopping here and there (hotels, outfitters, souvenir shops) along the main road to ask where I might watch the game, and preferably drink some beer and eat dinner while I was at it.  The consensus was clear.

So, shortly before game time, I strolled in to the Bit ‘N’ Spur, a Mexican restaurant a short way down the road from my campsite, and settled myself on a bar stool.  The (ruggedly adorable) bartender kindly agreed to put the game on one of the televisions, I ordered a drink and some dinner, and dug in to watch the game.

A little while later, an older couple took the stools to my left.  The gentleman heard me zealously rooting for my team, and asked me if I was a Pats fan.  He asked if I was from Boston.  I said yes to both, and introduced myself.  We got to talking.

His wife, upon hearing that I was traveling solo, immediately asked, “Isn’t your mother worried?”  Yes, probably.  “Aren’t you scared out here on your own?”  No, not at all.  She told me that she’d chew her fingernails off with worry if her twenty-six year-old daughter took off on a trip alone.  I assured her that it’s not that bad, particularly if you pay attention and don’t take unnecessary risks.

Where was I going to practice?  Did I have a specialty?  Where did I go to school?

A few hours later, the game was over (27-24 Pats, thank you very much).  The couple got up from their stools.

“It was a pleasure to meet you,” he said, shaking my hand, “and I wish you congratulations on success in law school, and a long and fruitful legal career.”

I thanked him.  “Maybe I’ll start planning my own retirement road trip,” I teased, “since it seems to be working out so well for you.”

She shook my hand too.  “Good luck, and call your mother.  As often as possible.  And tell her another mother is worrying about you too.”

We said goodnight.  I settled my bill, and returned to my campground.

Mission accomplished, with a little career encouragement thrown in.  A good night, indeed. 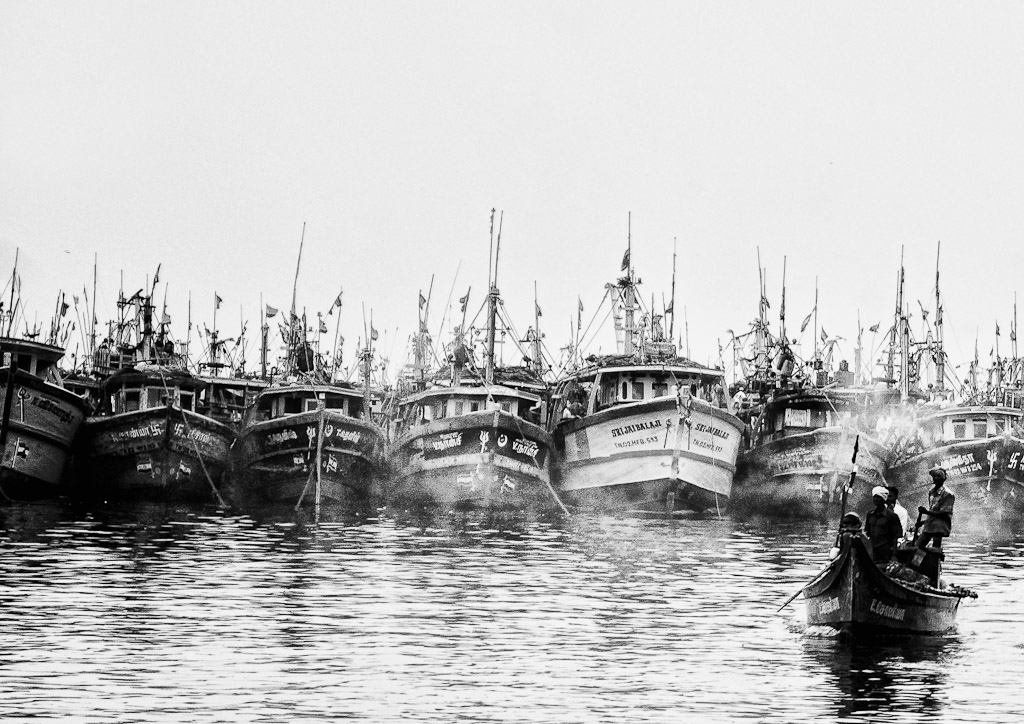 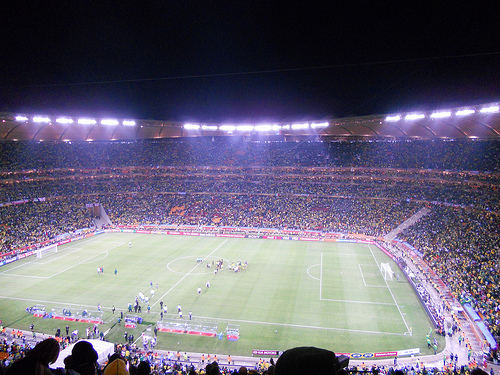