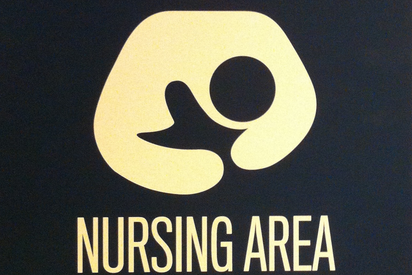 Nursing in public is controversial for some. Image by Pete unseth on Wikimedia Commons.

Breastfeeding was one of my top priorities after I gave birth, and also one of the biggest challenges I faced as a new parent.

Yes, bigger even than the notoriously torturous newborn “sleep” schedule. Between our ham-fisted first attempt at a latch, my son’s tongue-sucking habit, and my then-unstretched nipple tissue, we wound up relying heavily on a nipple shield for the first six weeks of breastfeeding.

It was great, except that I couldn’t nurse discreetly. No covers, no subtle shirt-lifting, no surreptitious maneuvering of my bared breast. Getting the shield on required barrier-free breast access, often while Le Bebe squirmed and screeched to attract attention.

While the nipple shield was an uncommonly complicating factor for me, most new moms have a similar experience in the beginning: the uncoordinated, exposure-laden, wildly chaotic period where nursing is indiscreet, frustrating, and overall unpleasant. It’s enough to keep most of us at home longer than necessary, especially when faced with a barrage of negative messages about public breastfeeding.

For many reasons, I’m a fan of free-range nursing:

There have been times, both during our nipple shield days and since, when being able to nurse with discretion has been desirable, like on my first plane trip with Le Bebe. We flew on Southwest, which has previously made nursing mothers relocate to the bathroom or cover up with paper towels, and neither of those possibilities was even remotely attractive. Discretion, I believed, would save us from unwanted attention from paleolithic passengers and archaically-minded flight attendants. (We were thoroughly indiscreet and had no problems from anyone, by the way.)

There are many settings where discretion has additional value for nursing moms. We have family members who are uncomfortable with nursing. We don’t want the teenagers at the next table to ogle. We’re in church. We’re traveling in a country where conservative views of breasts mean that nursing covers are advised.

All too often, unfortunately, people expect discretion as a matter of course.

I happen to live in a state where I can breastfeed anywhere, as long as I’m not trespassing, but if I take Le Bebe to Missouri, for example, discretion is legally mandated. Most state laws, moreover, don’t have provisions that protect nursers from snide remarks by uninformed employees or the general populace.

While I have no problem with choosing discretion when it seems culturally or individually relevant (i.e. traveling in a conservative country that isn’t my own), I’m deeply resentful of the fact that the sexualization of our bodies is so socially ingrained that it can take legal priority over nourishing our children. It seems wrong that this breast obsession can prevent mothers from continuing to be global citizens once a baby arrives, especially when so many (cis) women around the world have fought against the confining of mothers to the home.

To help make the transition from overly-private nurser to globally-comfortable nurser, try these tips:

If you’re not the one nursing:

Have you experienced uncomfortable situations while nursing in public? How do you feel about discretion and breastfeeding? Share in the comments below! 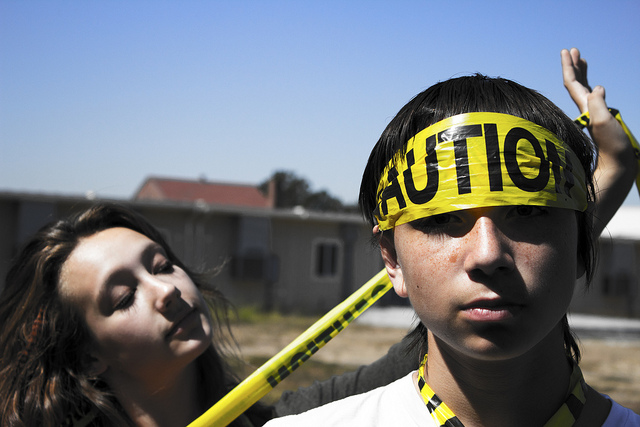 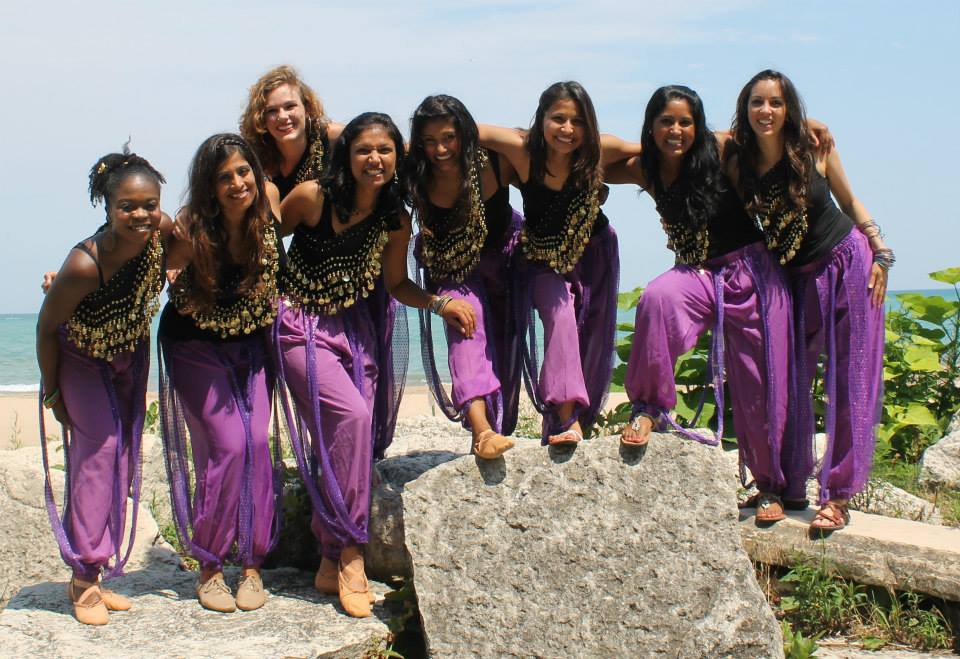 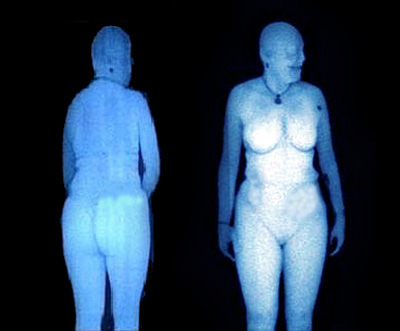 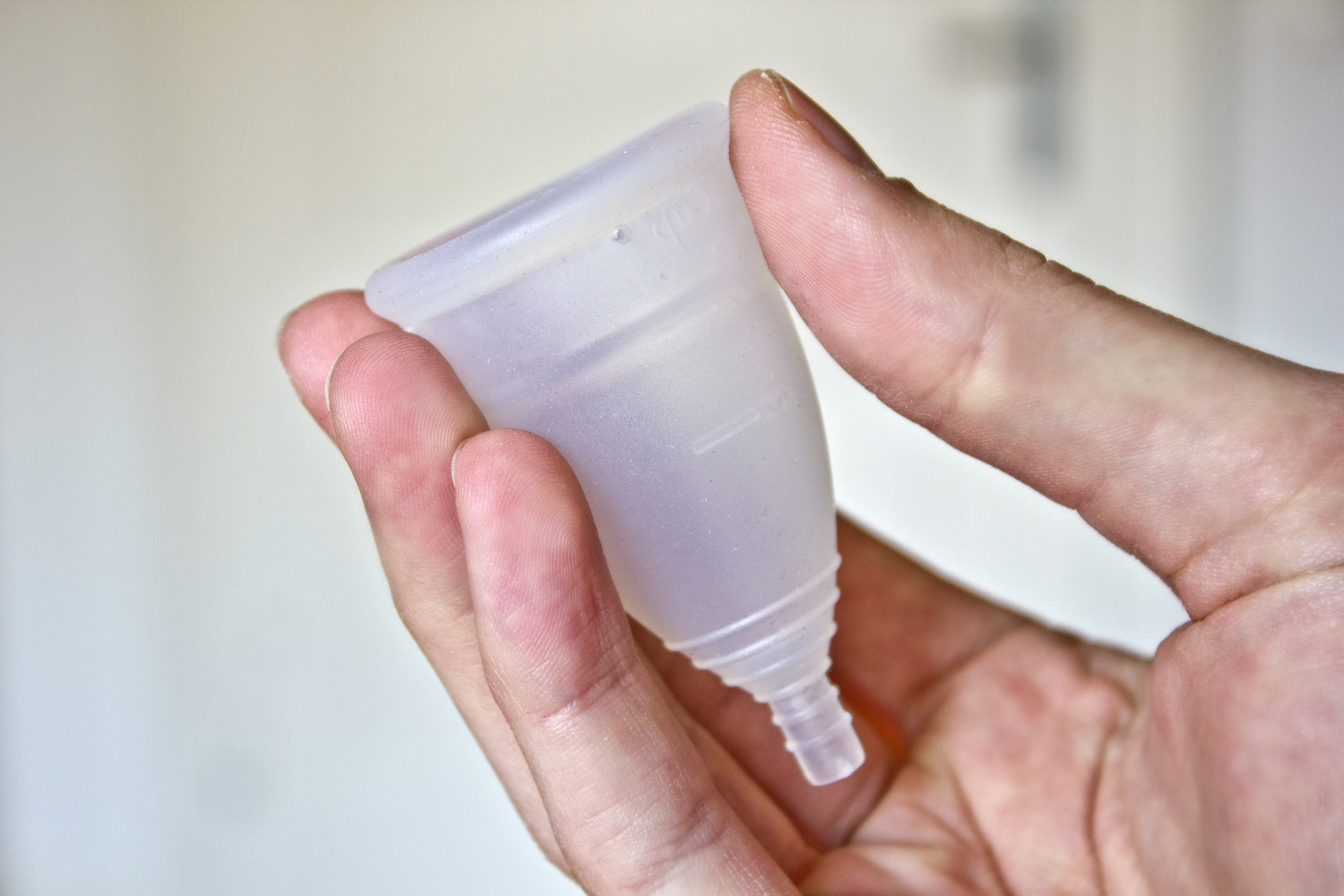