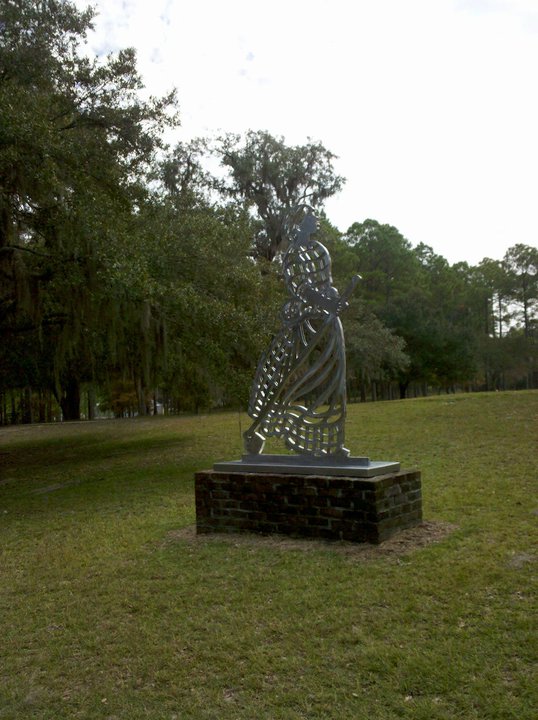 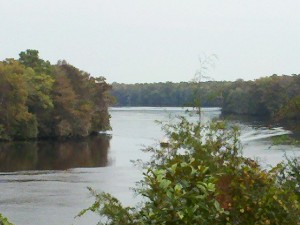 Most people do not take a summer vacation in the fall, but that is exactly what I did this October.  Our summer escape was to Myrtle Beach, South Carolina. Luckily, we had four excellent beach days.  It was warm enough to swim and the ocean water was refreshingly cool. Myrtle Beach features a surprisingly long coast line that is lined with little beachfront cottages interspersed with tall hotels and condos. Many people fish at the beaches, and we saw a rather large sand shark being dragged out of the ocean by an excited fisherman.

One of the many treasures of Myrtle Beach is the Brookgreen Gardens. I have visited many parks and museums in my life, and this park made a lasting impression. One great thing the garden does is that it allows you to buy a ticket and then use it as many times as you want during seven consecutive days. We made two visits, and I would have been happy to have visited every day we were there. The brochure that we were given explains that the gardens have been designated a National Historic Landmark. 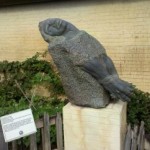 Before the cotton plantations, many people in South Carolina became very wealthy because they had slaves that grew rice. In the 1800’s, the land on which the park sits was a very large rice plantation, it had over 9,000 acres. Now some of those acres are devoted to sculpture gardens, a Low Country history trail and a zoo featuring animals native to the region.

The first day of our visit we focused our attention on the sculptures that are featured in different garden settings. In the park, there were over 1,200 works from American Masters from the 1800’s to the present. The sculptures are large works of art and vary greatly in design. The works are featured in many individualized garden settings that exquisitely show the most beautiful aspects of each piece. The grounds are so beautiful, with many plants and flowers to behold. 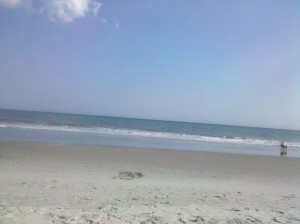 For me, the low country trail was what made the park such a special place to visit. The gardens have thousands of acres of rice fields. The park features an open air tour bus of the rice fields for an additional cost. One of the more striking things the tour guide told us was that the fields were originally covered by trees and the slaves worked for over six years just to clear a 40 acre parcel. Not only were the woods dense, due to the nature of the terrain, the roots were very thick and deep, requiring back breaking labor to clear.

Another part of the low country park is a walking path with stops that feature a different view of the rice plantation and aluminum see-through sculptures of slaves and plantation owners. At each site, you press a button to hear narratives from the slaves. In one of the stops, one the slaves, the one who actually was responsible to oversee the flooding of the rice fields talked about a failed plan. He thought that if he taught his son how to do his job, he might keep the master from selling him off. My heart ached as he told us about how his son and his daughters were sold in spite of all of his hard work. It is difficult to imagine what life would have been like as a slave, but my visit to the park helped me to understand more about how they lived.

Another highpoint of our visit to Myrtle Beach during October was a community fundraiser called “The Taste of the Town” It was held on a Tuesday night but the fact that it was during the middle of the week did not curb anybody’s enthusiasm. Several thousand people crowded the Myrtle Beach Convention Center. The entrance fee was $6.00 and one purchased tickets for food from different booths. 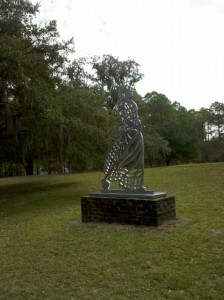 All of the food was served in small tapa-like portions. There was a great variety of food, including seafood, Cajun and Asian. There were many desserts, including a monster portion chocolate bomb cake, and even though we waited in line, it got sold out and we did not get to taste it. The Ben and Jerry’s ice-cream chocolate cake we did taste was not too shabby. All of the restaurants that participated donated the food, showing a great community spirit.

Visiting Myrtle Beach in October turned out to be a great “summer vacation”. The beaches were not crowded. The weather was great. The food was varied and reasonable. The people were friendly and approachable. I recommend it highly. 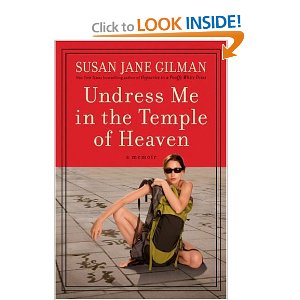 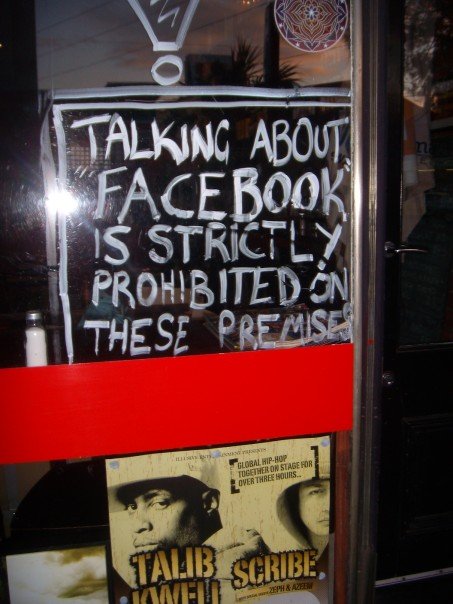