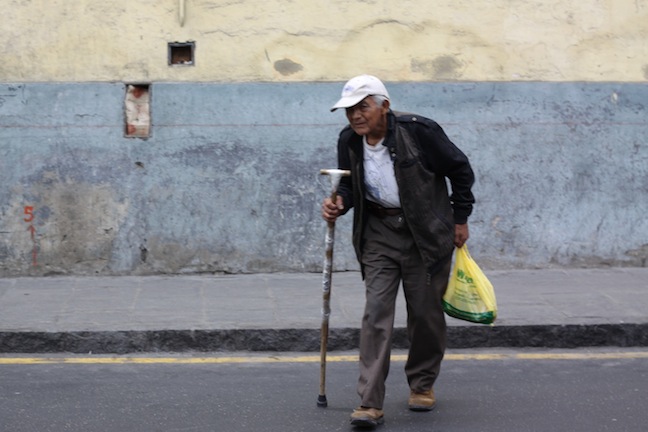 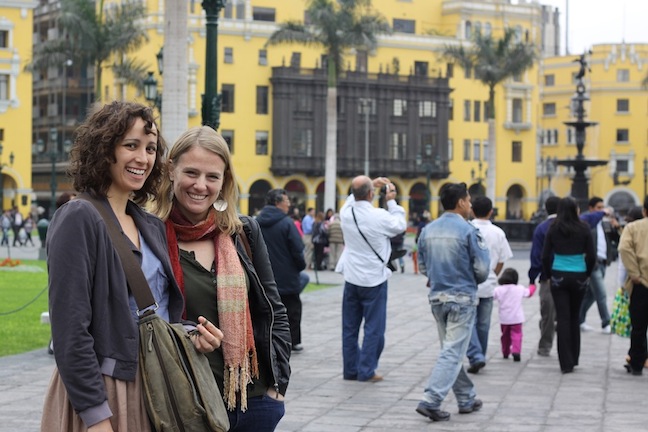 After a few days of traveling and translating for my English-only-speaking boyfriend in Peru, I am feeling much more comfortable about speaking and explaining Spanish.  In fact, several people have asked me if I am from Columbia, Chile or Argentina, based on my Puerto Rican/Castellano/Mexican-ish accent, which feels great considering Spanish is my second language.  However, I am pretty sure that what I think is funny or witty only gets understood about 10% of the time, but I am going to pretend it is because of  cultural barriers.

Speaking of which, one of the biggest ‘cultural dips’ has been my boyfriend’s eternal search for a wireless internet connection.  Not only have we had difficulty finding wireless anywhere outside of Lima, but finding a connection that will allow his devices access was something that he struggled with throughout our time outside of the capital city.  This has been the biggest culture shock for him.  Not the language barrier, children peeing on the side of the street, or the change in toilet paper practices, but the lack of internet.  Regardless, we have learned to survive using internet chat rooms covered in teenage boys playing World of Warcraft.

Anyway, Arequipa was a fantastic city.  We were graciously taken in by my beau’s cousin’s wife’s mother, who happened to have extra space for two very grateful visitors.  We arrived after a very stressful morning (ATTENTION– the end of the ‘Lost in Lima’ saga is about to occur starring our favorite Christian cab driver!!!) and I finally have the entire story to share.

It all started when a wallet got left in a cab after an early morning drive to the airport.  We caught a cab on the street from our friend’s apartment in Lima around 5am.  Not only was it early, but the driver was taking sketchy looking side roads, which creeped both of us out equally.  When we got to the airport, we were so thrilled not to be dumped in some back alley that we tipped the guy, not a common practice in Peru, particularly for cab drivers. 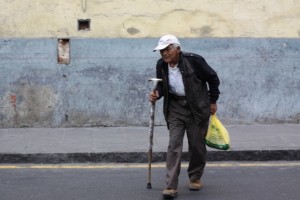 And that is when it happened, the wallet went for a taxi ride by its lonesome.  There was a short-lived chase and a number given for the lost and found at the airport, but other than my fantastic early morning conversation with a priest visiting his Limeno parents from Minnesota, there was no hope we would see his wallet again.  Luckily, I had the passports and enough cash to hold us over for the trip, so it was more disappointing than anything.

Fast forward to four days later, where we got an e-mail from our Lima hostess writing that a taxi driver came to her door saying that he had important documents of ours, but he refused to say what they were.  He left his number, which when I got the email, I promptly called, relieved to find that my boyfriend’s wallet had lost itself in the most Christian cab driver’s taxi and would be waiting for us when we got back to Peru.  Furthermore, he happened to live in the same building as our host, on the same floor, just a few doors down.  We got it back just a few days ago, cash and all, and tipped him well.  My beau is the luckiest boy in the history of wallet losers.

Next week: Condors, Santa Catalina and canyons- oh my!! 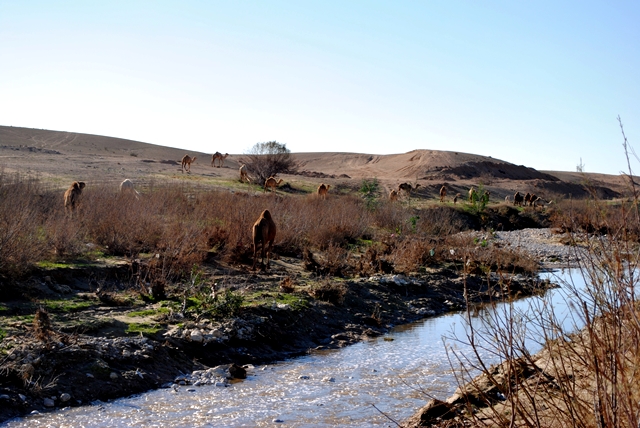 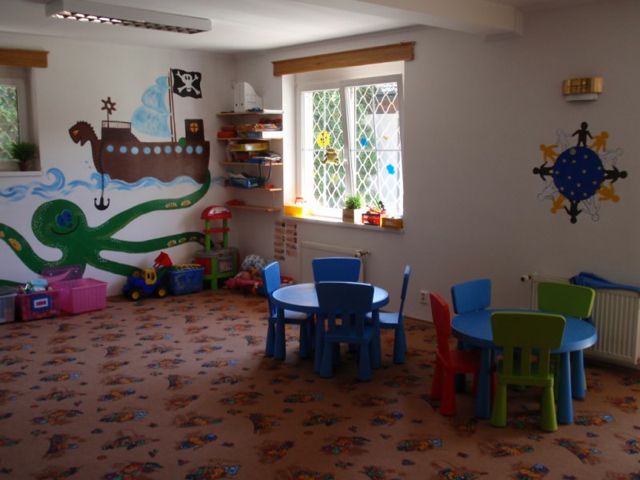 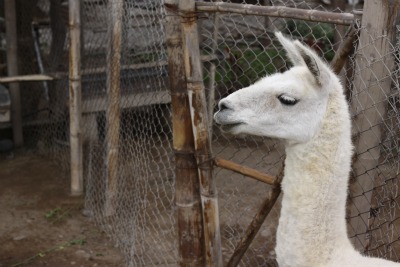 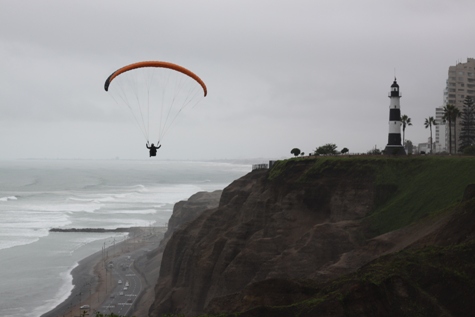