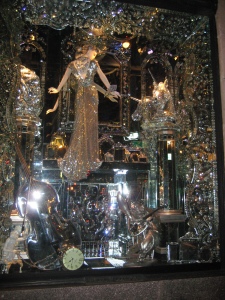 Some people survive finals period by downing excessive amounts of calories in the form of cheap baked goods and flavored caffeine shots. Others sacrifice their sanity and engage in consecutive all-nighters, in an effort to churn out the requisite number of pages for their coursework. And then there is me, the wanderlust-stricken college senior, incapable of focusing on the task at hand as she counts down the minutes until her flight departs for London.

Having spent my junior year abroad at Oxford University, my December trip to London was to be both a vacation and a reunion. Though I studied abroad in England, I did not spend the holidays there. Rather, I returned to New York and its magical Fifth Avenue holiday window displays. Though an impoverished college student, I secretly lust after the items featured in the Bergdorf Goodman and Saks Fifth Avenue windows. More than the items they display, though, the beauty of the designs they showcase are simply breathtaking. 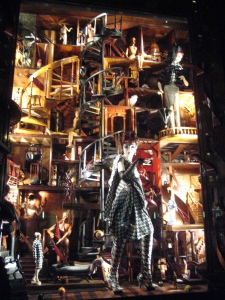 Which is why when I discovered the Brits were incapable of shoveling a few inches of snow– and that my flight to London had been canceled– I was able to console myself. If I had to be stranded anywhere on Christmas, New York was the place to be. Between the holiday shopping, the seasonal drinks at local cafes, and the colorful lights adorning the few trees that reside in the City, I had plenty to entertain and perhaps even move me.

And, if my British friend, Anna, was reflective of any English reality, I most certainly did not want to deal with the mess that was Heathrow or London proper. After informing me that neither she nor her parents owned a shovel, Anna proceeded to tell me the drastic measures they were forced to take to counter the ghastly five inches of snow. Employing standard household cookware, such as frying pans and crock pots, they began the process of digging out their cars and clearing their driveways. I could only imagine the utensils being employed at the area airports– recycled coffee cups, empty garbage cans, and semi-sturdy cardboard boxes that would not cave in from the frost.

Indeed, postponing my flight until late March, which volcanic ash-permitting will be a more favorable time of year for cross Atlantic travel, may have been a blessing in disguise. With an additional week to spend cavorting around the City that Never Sleeps, I have been able to press pause on life– soak in the season and perhaps even splurge on a few must-have holiday items. I also have returned to my holiday home away from home– Fifth Avenue– and continued to bask in the beauty of the holiday window displays.

Of course still a little bitter about my cancellation, I have also made several attempts to indulge my Anglophiliac tendencies in New York. Of course, with endless options for cheap flights to New York nowadays, you can do the same, no matter the weather. My first stop: Harney and Sons, a gourmet tea shop in SoHo. Unlike most tea shops in New York, Harney is not a British import. However, the quality of their English Breakfast Tea far surpasses many of the versions of said tea I tried while abroad. And their Holiday Blend, spiced with almond, cloves, and cinnamon, is enough to make any tea fan swoon.

I then had several lunch dates with friends from Oxford; other Americans, who, like me, took the plunge into Oxford academia and somehow managed to survive and thrive. In order to create the English illusion, we met at Tea & Sympathy, one of the few British owned and operated restaurants in Manhattan. However, because of its authentic nature, its food and tea are simply delightful. I  particularly adore the restaurant’s Stilton and Walnut sandwich, a combination of the British cheeses, apples, walnuts, and mixed greens!

To conclude my tour of London in New York, I visited Cath Kidston, the London houseware designer, who now owns a store on Mulberry Street (sadly set to close in June). I consider Kidston a more colorful version of Kate Spade, or what Kate Spade items might resemble if marketed to a British audience. Between the polka doted coffee mugs and candy-cane striped wallets, Kidston products are a visual delight; and as I soon discovered, make good last minute gifts. 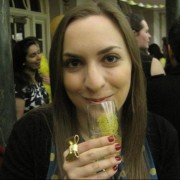 Our next cohort of Wanderful organizers has launched! Meet them and see where ... 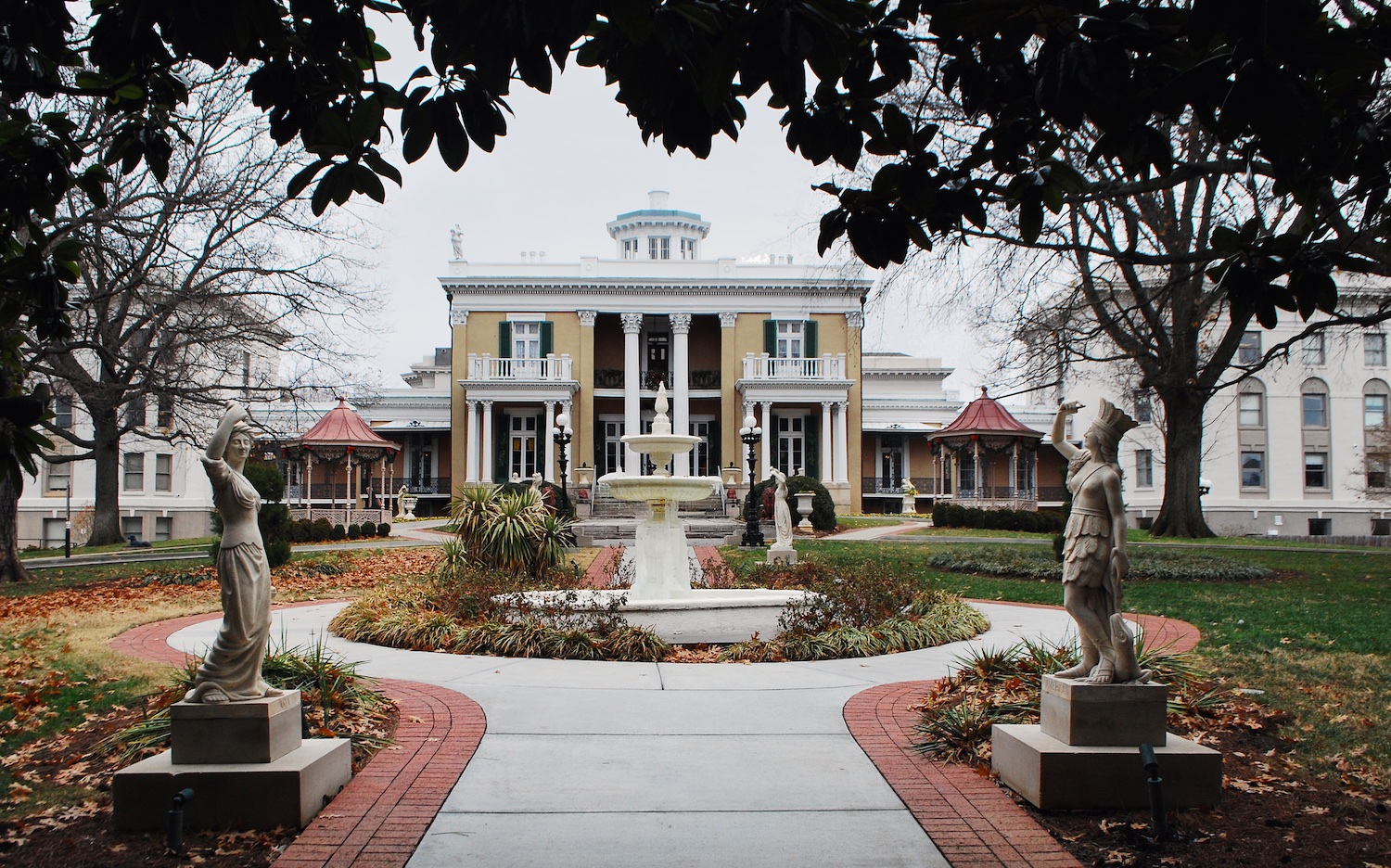