There are three things I really love about being an American.

The first is our communal addiction to peanut butter and all of its manifestations.

The second is our shameless holiday traditions (Halloween, yankee gift swaps, and don’t forget our dedication to the Fourth of July!).

And the third, by far my favorite, is our cultural diversity. After months abroad, the thing I miss most about home is not apple pie and cheeseburgers — it’s great Thai food, a carnitas torta that will make you cry for mercy, the drizzled honey baklava that only a Greek grandmother can make. And it’s not each one of those things, but rather the combination of them that makes them special. The fact that you can eat them in sequence without having to even leave your city.

Though there are hundreds of amazing restaurants in the Windy City, have a bite at these three places during your next weekend in town. You can eat around the world without traveling more than 10 miles in any one direction. And the best part is, they’re all dirt cheap.

1. Friday lunch with the girlfriends: Cozy Noodles and Rice, Evanston

If you’ve never been to Cozy’s, you’re in for a treat. This Evanston thai restaurant has a sister location in Chicago’s Lakeview neighborhood. You can get a delicious plate of pad thai big enough to save some for later, plus an appetizer, for $6.75 per person (plus it’s BYOB!).

But the best part isn’t just the food — it’s the array of vintage relics lined up on its walls, from old Pez dispensers to lunchboxes. The restaurant’s ambiance truly fits its name — a comfortable, easy meeting place with great food, unforgettable design and fair service. Don’t miss it.

I was skeptical when my husband first brought me to Greek Islands. The restaurant itself is a beast, seating over 400 people comfortably in its multi-room facility. Anything that is that big makes me wonder if it has lost its authenticity in some way. As they take no reservations, we sat in the lobby waiting for our names to be called over a loudspeaker, and as no facility can quell the sounds of 400 people talking, the noise level was rather high.

Throughout my meal, however, it became apparent to me that Greek Islands’ popularity in Chicago was with good reason. I’m a sucker for restaurant decor, and fell in love with the careful design of each room, the meticulous detail in recreating old pillars, the perched roosters atop various pieces of furniture. They had service down to a science, from efficient waitstaff to free valet parking (unheard of in city living) to a bar next to the lobby where you could wait to be called. Someone very business-minded had launched this company, I thought to myself. And they made a beautiful monster.

The meal itself was divine, and it didn’t hurt that our waiter was Greek himself. He even finished my sentences, as he knew exactly what I wanted and could recommend a great wine. Though the restaurant isn’t as “dirt cheap” as Cozy’s, it was incredibly reasonable. Our wine cost $6 per glass, compared to the $8-10 you might find in other similar restaurants. My husband and I split a meal, filling the gaps with flaming saganaki (fried cheese with impressive flames that make the waiters yell “opa!”), a greek salad, and a big hunk of baklava which, after being topped with warm honey fresh from the Greek mountains (or so our waiter said), made me want to cry. For two glasses of wine, a saganaki appetizer, a delicious entree and salad, and dessert, our bill came out to about $50. That’s a steal. 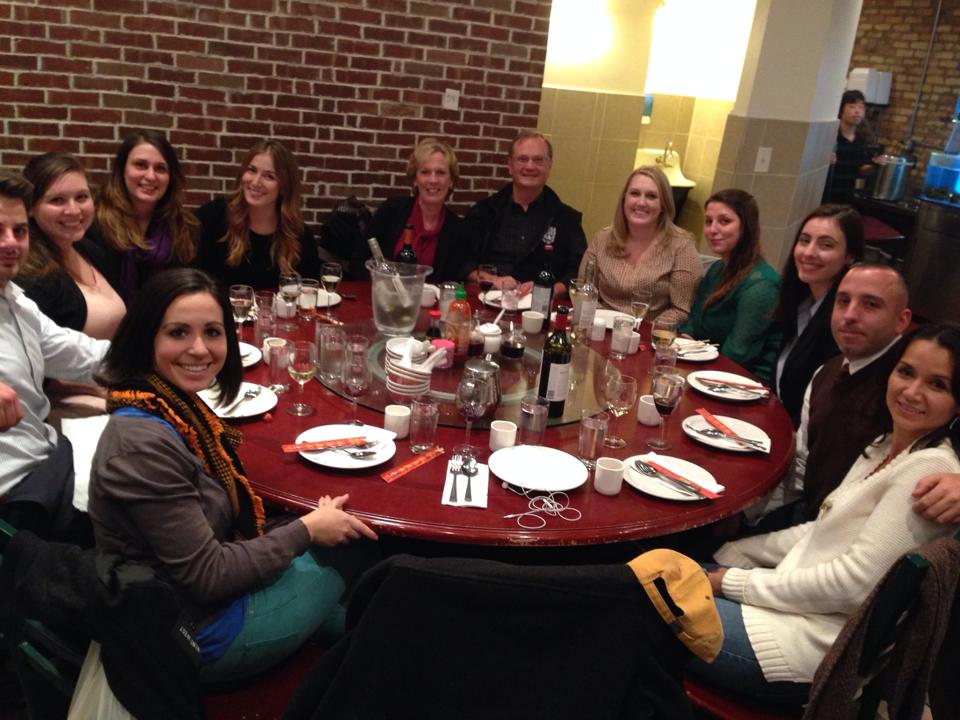 If you have never had a roast Peking duck at Sun Wah, drop everything you’re doing and get your butt to Argyle, now. Though the location is not far from my home, I hadn’t been there until a friend brought a big group of people together for a celebration.

This enormous restaurant looks much smaller from the inside, and upon entry you notice the oversized round tables (that comfortably fit 12 and include a lazy Susan in the middle for efficient food passing), vaulted wood ceilings and brick walls that would make anyone feel like you’re in a giant Chinese marketplace, complete with noisy banter and swift-moving staff.

Yet nothing could compare to the off-menu duck that you call in ahead of time, sliced in front of the table and provided with limitless warm bao, bok choy, vegetables, duck fried rice, and duck lo mein, to make your own delicious sandwich or platter, followed by duck soup cooked from the leftover bones, arriving mid-feast. Though the place is BYOB, you can also order drinks there.

We stayed, feasted, and wept in gastronomic happiness for three and a half hours. And each duck meal, which serves 4-5 people, cost $40. That’s right. Your wallet will be crying in happiness too.

What are some of your favorite restaurants for a global meal in Chicago? 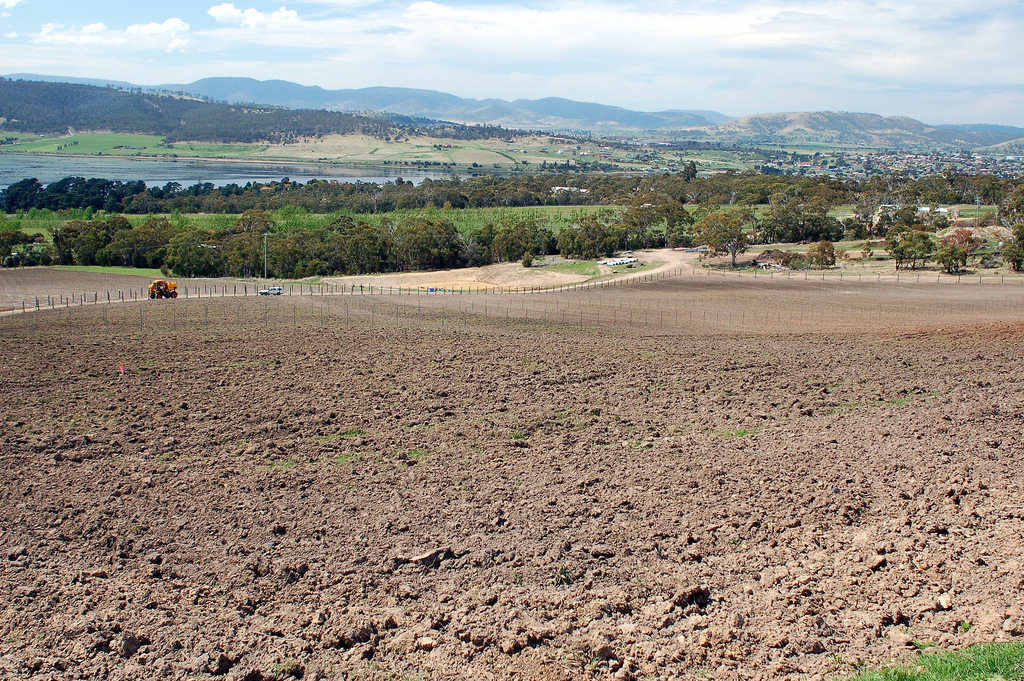 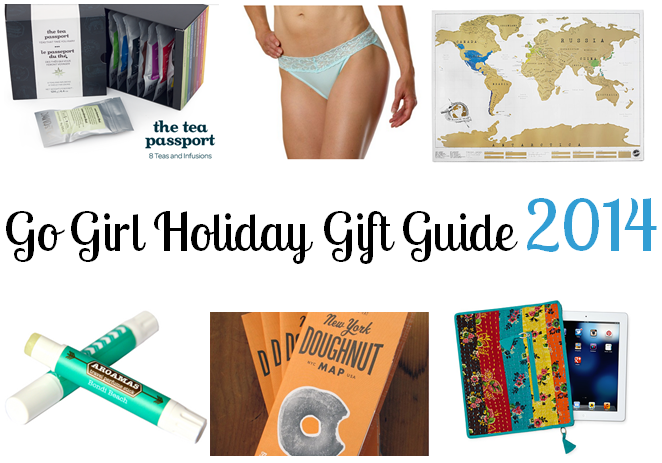 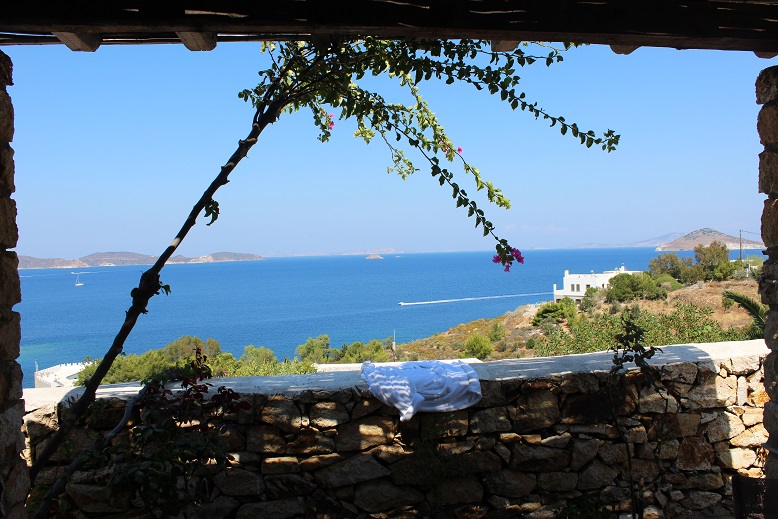