The desire to understand the complex system that is “freedom” on the African continent is a strong one. It has been a mess of colorful joy and utter sadness coupled with anything from disbelief to chaos.

I spent some time hovering in and out of the almost “alternate” spheres of rural-urban Gauteng, South Africa. Everything is different on the ground. Someone once said that to travel is to discover that external perceptions of a foreign country (by visitors and commentators alike) are often wrong. In some cases, you don’t even have to be foreign to have a dead-wrong perception of your own world, your own backyard.

It’s time to find my own heroines and discover women of the continent – finding strange combinations of everything: hurt, survival, hard, strong, hope, shock and heart.

I met *Mpho “The Super-Driver” on my way to an internship/mentorship interview. My nerves were shot to hell as I waded through Ghandi Square Bus Station looking for the *Johannesburg North bus route. I did what I did best; started chatting to people, explaining where I needed to go and took my lead from there. Having found the correct bus, I decided to wait at the end of the line, so I’d be seated near the front, able to see the street signs and direct myself.

I’ve never come across anyone more alive, in the “moment” or infectiously happy as Mpho, The Super-Driver. The moment when our bus arrived and its doors opened, people in the line shifted from “too cold to bother to smile” to “overjoyed…to get on a bus“. There was a boisterous commotion as the line diminished into the vehicle. As I moved along I heard people chatting away to the driver as they tagged themselves in. In a time-span of less than five minutes, she had managed to make everyone feel…happy, content…maybe energized?

The bus ride itself was nothing to write home about; but, my jackpot was a quick chat with the good driver, two stops before I had to get off. I scribbled down my number after expressing that I was basically hunting down super-women to write about, and I went on my merry way.

Hers was a call I awaited and received almost a week later. We met after her shift and settled in at the coffee shop just across from the station. She was amused, kept asking me questions…why was I interested in her, in writing about her and so forth.

The word survivor has become such a joke thanks to pop anthems and reality shows, but in developing countries, developing continents (is there such a thing?) it is real. Mpho grew up in a border township just outside of Transkei. Rural life in most of Africa comes with its own balance of horror and heaven.

She watched her community shudder under muti-murders (killing in the name of misguided notions of magic) and when that passed, more horrors came in the form of her rape, which went unsolved (as do so many in South Africa) because the police docket suddenly “disappeared” and charges were dropped. She became another statistic in a carelessly calculated report that still can’t even begin to scratch the surface of the violent pandemic in the country.

She lived in constant fear. Envision that. She tried the suicide route and failed, not for lack of trying (twice) but for constant revival and watch by her “mother” (grandmothers raising their children’s children is common practice) and an encounter with a competent social worker at the time.

It was agreed that she would move away, live with relatives in Johannesburg, where she could heal without the constant reminder (she told me that being in another city helped but when she remembers, it is vivid. She can’t decide if that is better or worse).

In Johannesburg, she told me that she found something she didn’t really have before: willpower. I’m inclined to agree, the homeless people of Joburg withstand -5 degree Celsius winters, drug addicts in Hillbrow live through their highest highs and lowest lows, and many a crashing business will burn to its last ember until a multinational revives them. Even “The Great” Johannesburg City saw its darkest, ugliest face and has now been reconstructed into this great big pretty silver moth. That’s willpower on steroids.

Mpho went on to tell me how she started out with nothing but a 10th grade education, but with this new-found power, managed to complete her Matric certificate (Final Year/Senior Year in High School) and plan for a simple but happy future. I asked her then if this was the simple future she had envisioned when she first arrived in Johannesburg. Her response was surprising, because, to her, being a bus driver was not simple. It was a dream come true. The ultimate therapy, if you will.

“It helps me,” she said laughing because I was unconvinced — but then, I figure, dreams are so different for people. “I know that I am not going to just sit at home and cry about my life. I wake up and people need me to be there.” She is so proud of her job, and it shows in her relationship with the morning folk in her bus. They light up when they see her bus coming – like kids waiting for Santa. She goes on to tell me that on weekends she has started a program, taking tourists on bus rides through the city. It’s a new venture, one which she hopes will grow. I get the feeling that it will, because I think she makes people’s lives a little better by knowing her.

I asked her what she hopes for South Africa, for the women and children in particular. She has no hope, she says bluntly. Reading and watching the news leaves no room for hope — only prayer.

I wonder if all our women and children feel this way.

*Editor’s Note: Names and identifying details have been changed for privacy. 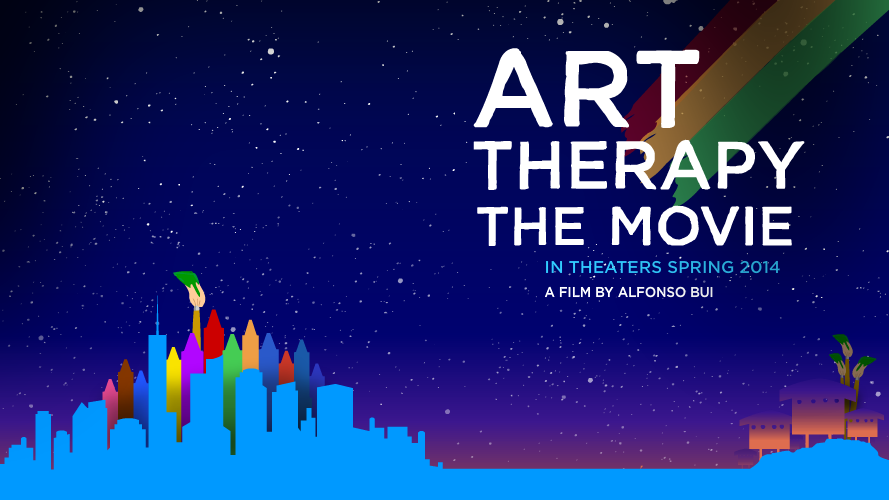 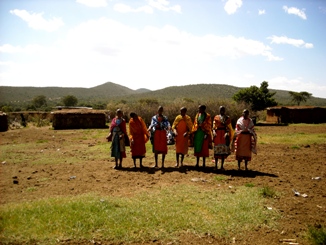 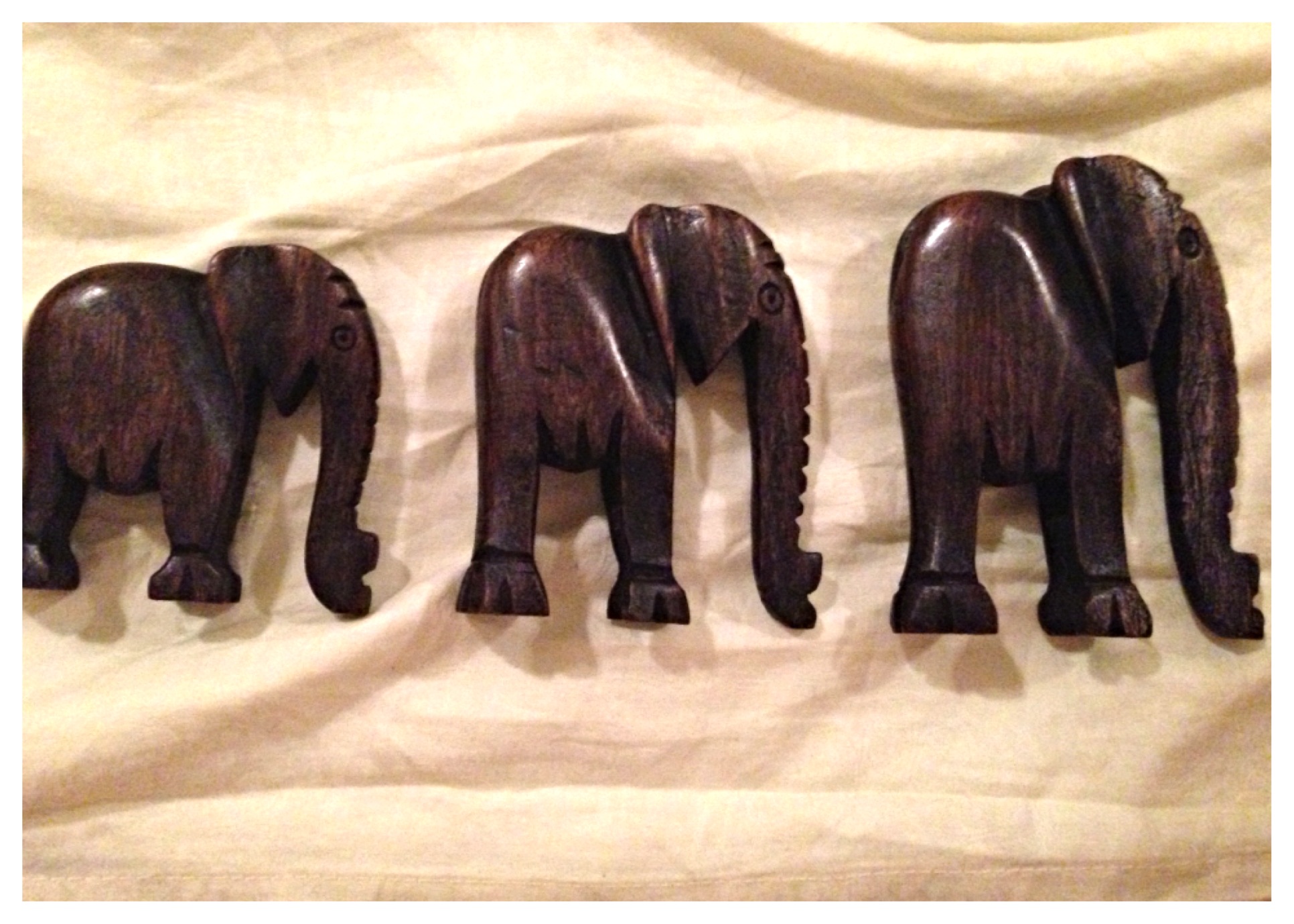