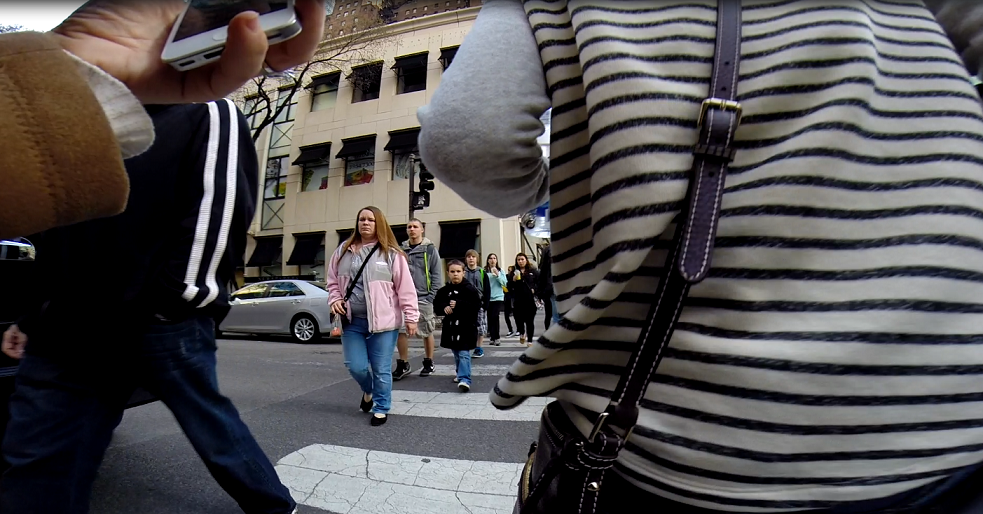 At a recent #girlstravel Twitter chat on travel tech, everyone couldn’t stop talking about how they were dying — DYING — to get their hands on a GoPro.

I felt like a grandmother. A really technologically unsavvy grandmother, that is. What exactly was a GoPro and why was everyone so crazy to get one in the travel world? I had to give this thing a try. And the GoPro team, obliging as they are, sent us their newest model, the GoPro Hero3+ Black Edition, to check out.

First Impressions — So Here’s the Deal

Here are things you should know about the GoPro before you log into Amazon and give your credit card some love:

You might not have noticed this in your online searches — it’s old news to GoPro aficionados, but a surprise the rest of us. The GoPro is really small. It literally fits in the palm of your hand, and I have small hands. It has a casing that makes it look a little bit bigger, but definitely don’t expect to wrap your hands around this thing. It’s also excellent for hiding. 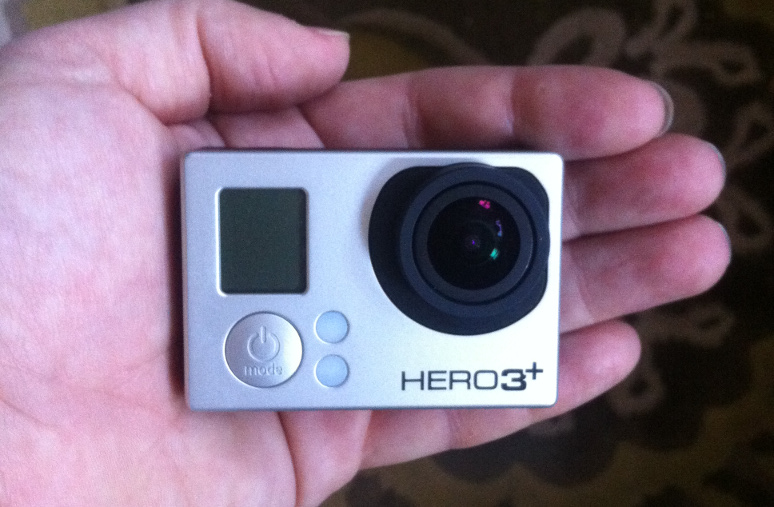 This isn’t a problem if you’re not expecting one. It’s so small that there’s literally only room for the lens, a small digital display and the battery. You CAN purchase a viewfinder that will attach to the camera if you need it, though I’ve been advised that it does drain the battery. 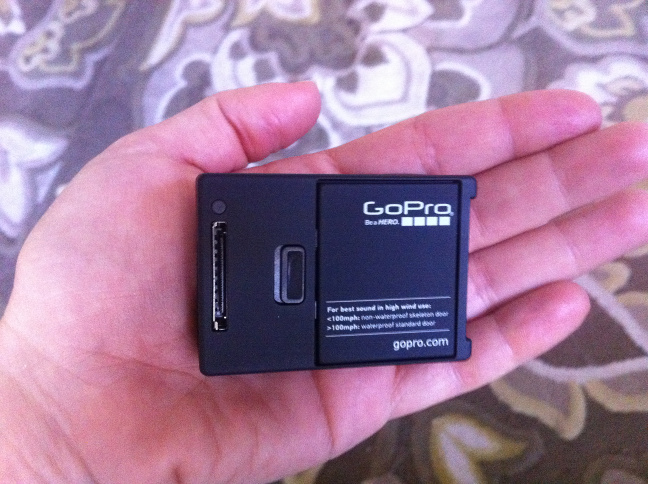 It’s called “The World’s Most Versatile Camera”. From my experience, though, it functions best when outside, and in action. The camera’s true marketability lies in the fact that you can hook it up to pretty much any sort of adaptor so that you can film life from the perspective of: your dog, the tip of your kayak, your bike handlebars, a rock climbing helmet. It’s waterproof. It has a wide view lens. So while it’s great at capturing many things that regular cameras just can’t do, it’s not the best for doing the “typical” shots that other cameras do great.

The Perks: Why Traveling with a GoPro Would be Awesome

1. It’s possibly the most portable camera you’ll ever own.

It’s lighter (and smaller) than my iPhone. It can fit into even the smallest of pockets in your purse. Because it doesn’t need a lot of additional equipment, it’s extremely easy to take along with you — and since it has a waterproof casing, you don’t even need to worry about it getting wet in the rain, while being packed with a spilled bottle of perfume, or on that spontaneous dip in a river near you.

2. It gets shots you could never get anywhere else.

With a million adaptors available for purchase, you can attach this camera to all sorts of non-traditional things. Imagine the shots you’d get on the front of a rickshaw in India, or through the eyes of a dolphin in Cancun. Try taking your other cameras on these adventures and let me know how that goes. 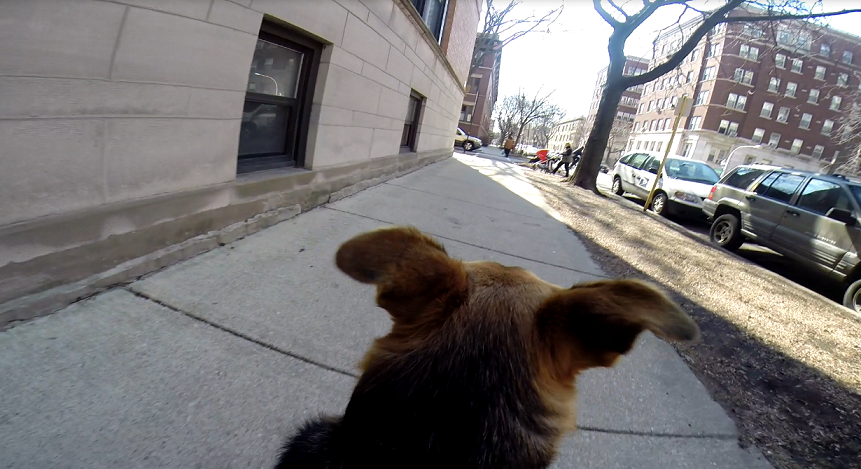 Life as a dog

The camera itself is very unassuming. If you’re traveling to a place where you might be worried about theft, you can put this thing inside a sock and no one would know the difference. When you’re walking through the streets, you can carry it on your person with a chest mount and actually film with it on your body. I spent an afternoon walking through the streets of Chicago and I don’t think anyone even noticed that this thing was right in my hand.

I can’t tell you how many times I’ve been nervous traveling with a big, beautiful and unfortunately clunky DSLR. The GoPro lets you melt right into your surroundings. 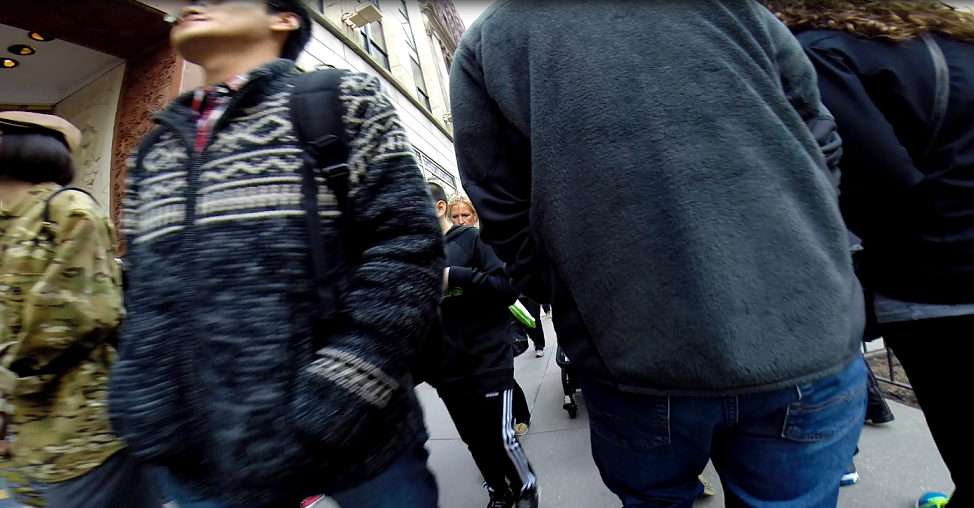 No one has any idea I’m right here, watching their every move…

Not only does the GoPro come with a mobile app so that you can control the camera with your phone, but it also comes with its own editing software. What other camera does that? This thing is truly built for pros — and those who want to go pro (no pun intended?). If you’re traveling for a long time, or a travel blogger in constant motion, it’s great to know that you can get your videos out extremely efficiently with devices you already own.

Considerations Before Taking a GoPro on the Road

1. It’s not a replacement for another camera.

As neat as the GoPro is, it’s not as versatile as I had expected. Its indoor shots are less than incredible. It does its job best when you’re doing something adventurous and athletic. It can capture amazing things, but I found it to be an excellent supplement to the camera you already have, rather than a substitute for it.

There are two solutions to this: First, you can purchase an LCD screen that will fit neatly onto the back of your GoPro. I think many people have opted for this solution as a way to solve the problem, though an employee at Best Buy mentioned that it really drains the battery, as I stated above.

The second solution is using your iPhone or mobile device. The GoPro app allows you to see what you’re filming/photoing in real time. However, it’s a little bit of a hassle to be snapping pictures with one hand and trying to frame the shots in the other.

Ultimately, if you’re picky about the angle of a certain shot you’re trying to get, the GoPro can be a little difficult to manage. If you’re looking for a unique shot and don’t mind leaving a little bit of it up to uncertainty, then you’ll love using this little gadget for your artistry. 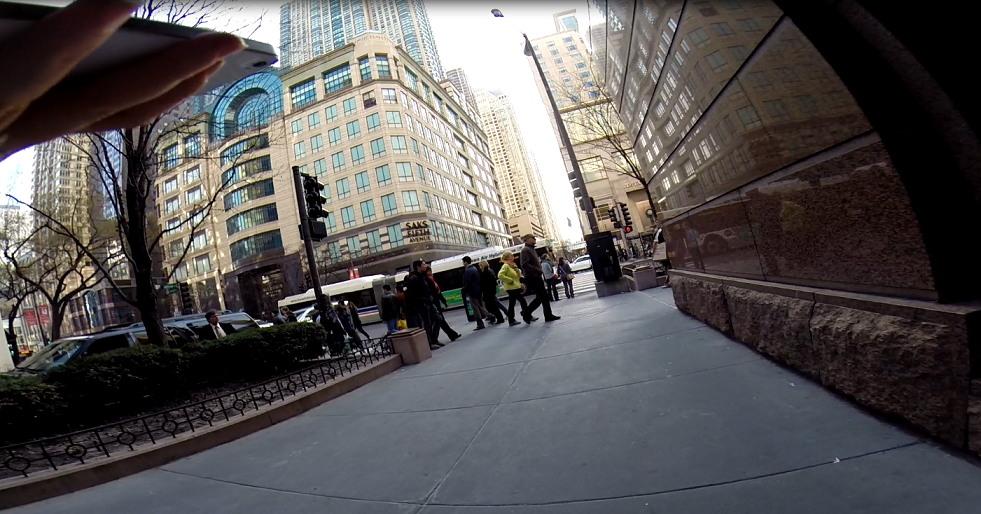 With the GoPro app, the compatible software, the various adaptors, and the simple concept that this is not your regular point-and-shoot camera, it takes a minute for you to ground yourself and figure out how it works. If you have a little time to devote to playing with it, I think you’ll be pleasantly surprsied. But if you’re looking for a simple camera to throw into your bag on the go, you might want to opt for something more traditional.

Overall, the GoPro Hero 3+ Black is a nifty camera. The shots it can take will absolutely change your travels. But make sure you know what you’re getting. If you do, you’re going to love it. If you don’t, I would do my research. Despite its size, it’s got a lot of power. And with great power, as they say, comes great responsibility. 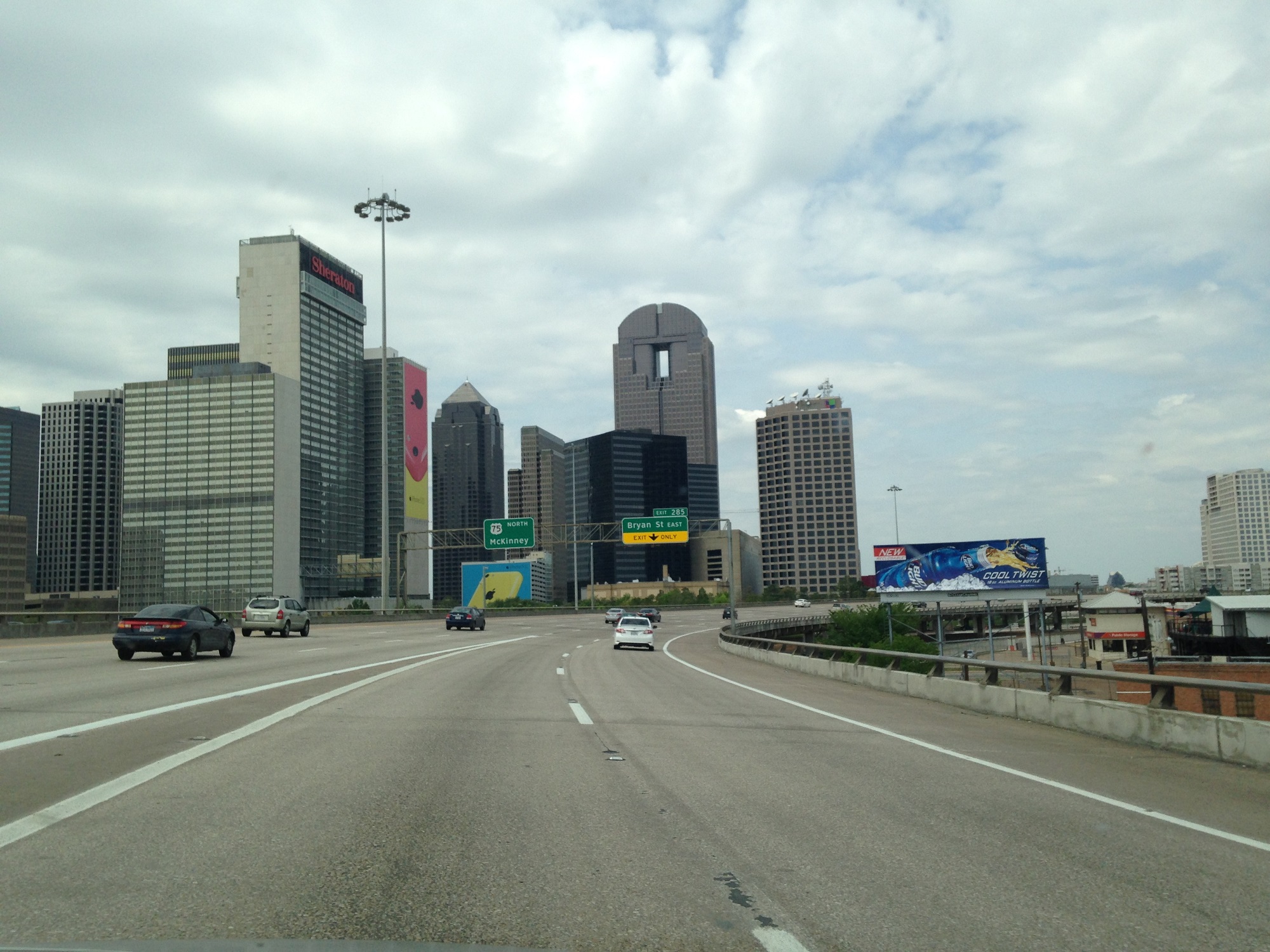 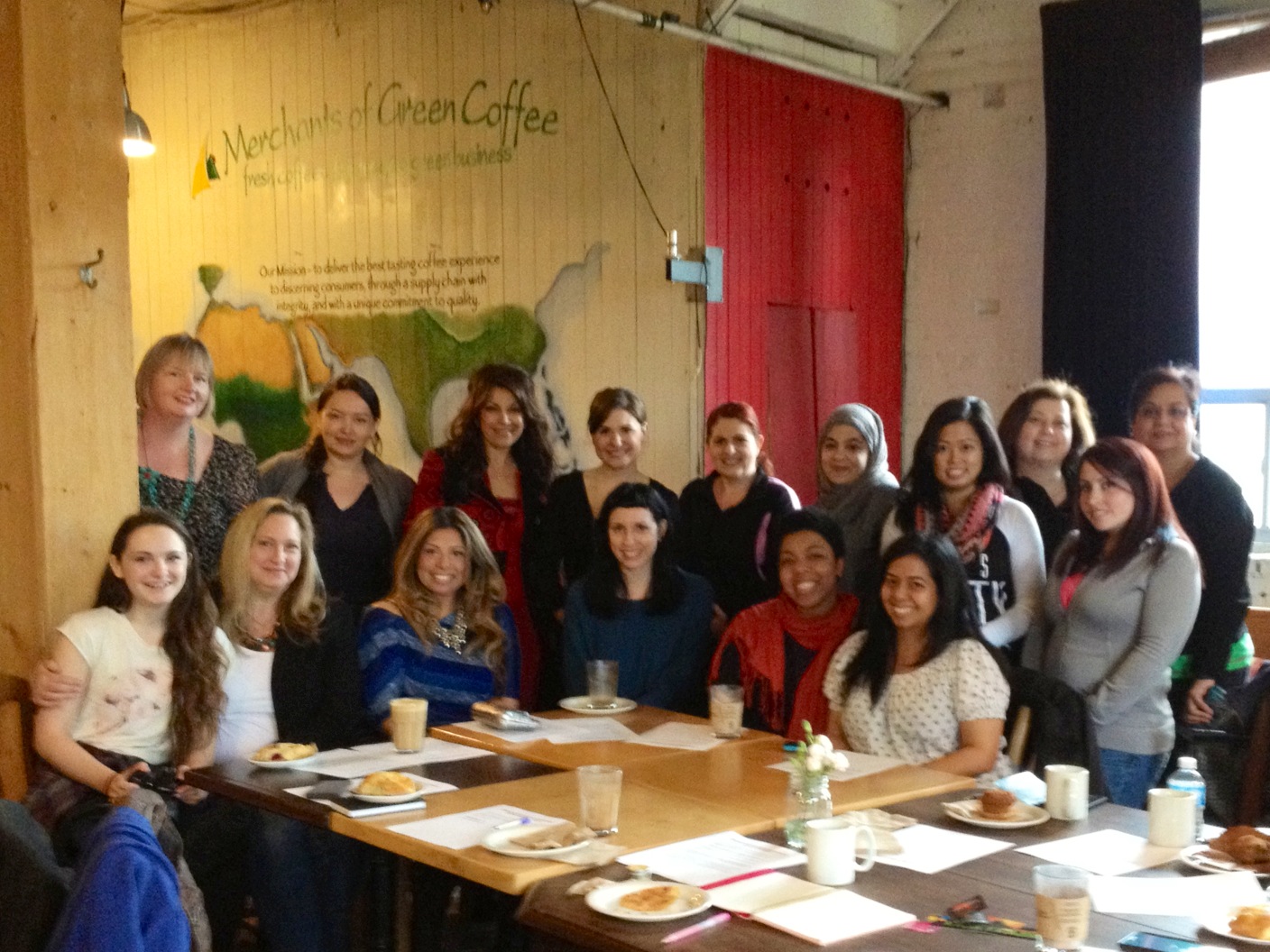 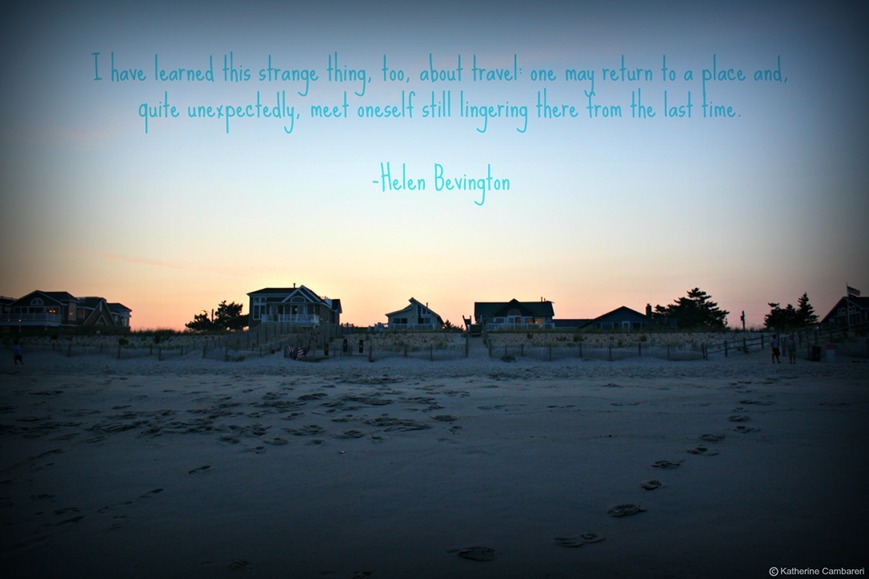 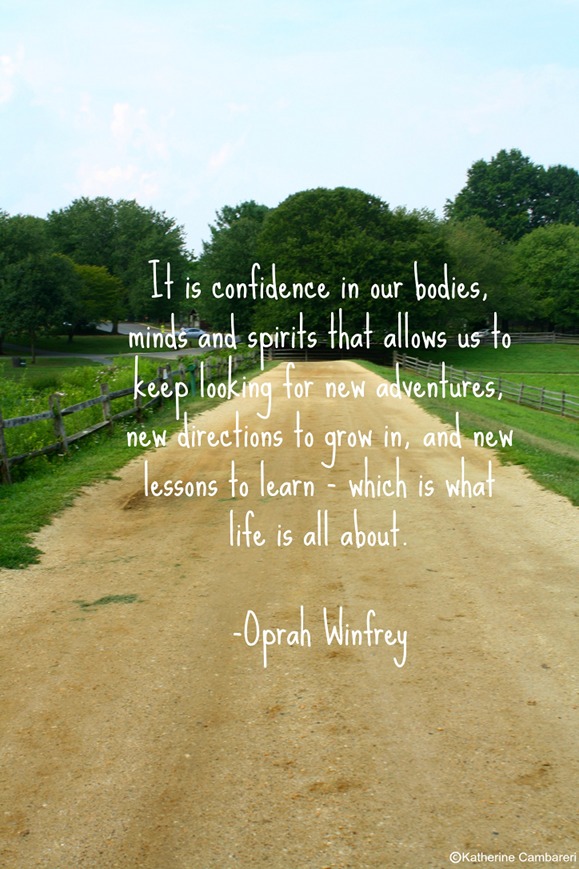 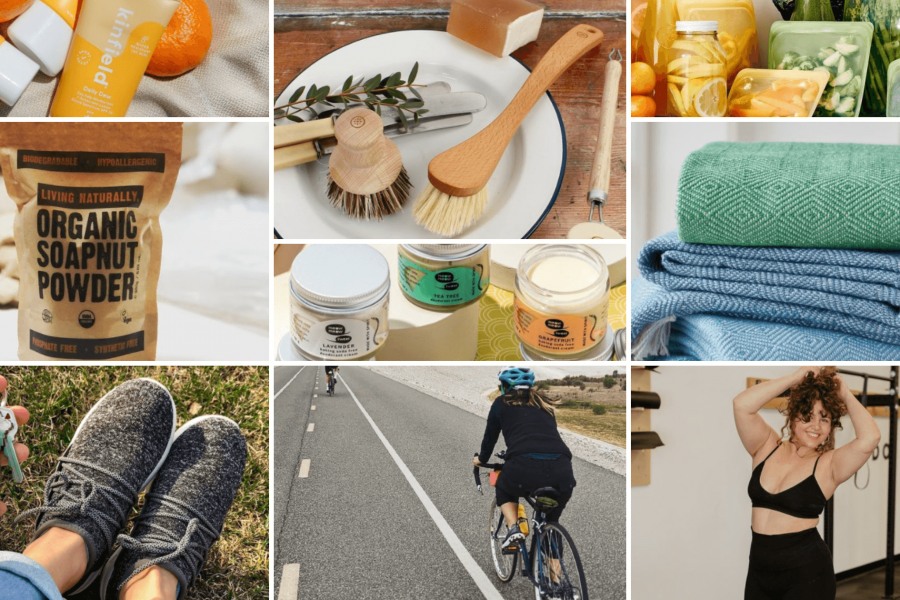 26 Eco-Friendly Gifts for Travelers: Made for Women by Women