One of my favorite aspects about traveling alone is the opportunity provided to meet people. Whether I’m on a bus, in a restaurant, writing at a cafe, or wandering down a street, my aloneness somehow makes me a more approachable person. People ask me questions, say bizarre statements, tell me far too many personal details, share absurd stories, or just offer a friendly hello. Texas didn’t fail me in the meeting people department. My 60 hour passage through this expansive state was a whirlwind of faces, conversations, and oddities. Texas is a country; different accents, unique customs, an unlearned culture. Stomping around on its grounds, I felt a foreigner in Texas.

Sunset over the Colorado River in Austin, Texas.

I met you in Texas… You told me your wife died 15 years ago and you’ve been on the road ever since. I wanted to ask what she died of, but I was too shy. Impressed that I got in on the Greyhound Discovery Pass deal, we shared remorse in what a loss it was for Greyhound to cancel it. The north, you said, was mean and cold. Where in the north? Chicago, New York City, everywhere up there. I said I am from Iowa. “Iowa is like Texas. It’s friendly.” It’s nothing like Texas. I only thought that. You want to go down to Mexico. The minute we got on the bus you were asleep, and you didn’t wake up until hours later when we got off. I thought you might be drunk; this helped confirm my suspicions.

I met you in Texas… You were heading to acting school in L.A. First time to leave “the valley,” traveling alone, you’re nervous but excited, you say. I’m impressed you already signed a contract to do voices for Disney in 2014. I don’t know where the valley is. You tell me it’s nowhere, isolated, majority Hispanic. Telling me stories from Bizarre E.R., I cringed at the man who was scalped by his sewing machine. You’re a comedian, you like to make people laugh and do funny voices. How did you get a full ride to acting school in L.A.? A scout went to your school’s play, was impressed, and signed you. Your parents weren’t impressed. “If you go to L.A. I will no longer call you my daughter.” That day, you told me, you came out. Told your family you were a lesbian. Your brother said he already knew. Your sister was in shock. Your mother cried. No one took you to the bus station to say goodbye. But I said goodbye to you in El Paso.

I met you in Texas… You had a beautiful face and thick accent. I asked if you were in line for El Paso. You said yes and asked me if I was from here. No, I’m from Iowa. I don’t think you’d ever heard of Iowa. No more than 19, obviously sheltered and innocent. Later on the bus you say you overheard me talking about writing. “What do you write?” Feminist stuff. Oooooh! You squealed with excitement. You tell me about your family, how you went to Austin City Limits even though you weren’t supposed to. The first time you had done something rebellious against your “old school” Catholic parents. You stayed with your best friend, a boy, in Austin, and you lied to both your mother and your father. “What am I doing? What if I get caught? What if this is horrible?” Your obedient mind was plagued with doubts on the bus. But you had the time of your life and you don’t regret going to Austin. Your father wanted you to be a doctor. From the day you were born he called you his “medicalita,” but you said no and now study public relations. You asked me the English word for someone who could convince you to do something, and if you didn’t you would feel bad. Manipulative? Yes. “It’s my life,” you say.

I met you in Texas… You didn’t know who I was, but you let me sleep on your couch and munch on your Takis. Takis are now my favorite Southern junk food. Showing interest in my life, you equally entertained me with stories of yours, while generously sharing your musical talents and assets. I was impressed by your hospitality. Almost as impressed as with your didgeridoo skills. Thank you for your friendly faces on the road.

I met you in Texas… “What ya’ll gettin’?” A granola bar… maybe takis… I don’t know yet. In the middle of nowhere Texas, you scoured the gas station aisles with me. “Are you a student?” I’m a writer. “Where ya’ll live?” I’m a nomad. “Oh. So you wanna have a quickie round back?” No… no!… I don’t think I want to do that. You threw me off guard. My response threw me off guard. Destroyed my feminist notion to reject the absurdity of that question. Instead, I laughed, awkwardly. I wish I saw my reflection. You said okay and kept standing next to me with your fro and red sweatpants. Talking like nothing had happened. I bought chili and lime flavored peanuts. You said goodbye to me in El Paso.

You met me in Texas… You invited me to come through the oasis of Austin. We were 14-years-old, staying awake through the night at an Iowan summer camp the last time we saw each other. A decade later I took up your offer. With only 36 hours to spare, you showed me around Austin, my generation’s hip location to live. I ordered migas breakfast tacos at Kerby Lane Cafe. “What is migas, anyway?” The answer: eggs and black beans served in a tortilla with fresh jalapeños and tomatoes. We spoke of many things, a constant stream of words. My eyes were heavy with sleep, my spirit rejuvenated by connection. We said goodbye, but hopefully not for a decade longer.

Sunset over the Colorado River in Austin, Texas. 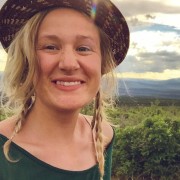 Rachel Halder
Rachel Halder has been a traveling on and off again since late June 2012. A worldly woman with an English father and an adventurous mother, she’s been traveling internationally from a young age, most recently spending a year in Papua, Indonesia. She works remotely as a freelance writer and social media associate for Women Under Siege, a Women’s Media Center initiative documenting how sexualized violence is used in conflict. She also directs Our Stories Untold, a blog promoting conversation about sexualized violence in the Mennonite church. Join her on her travel adventures in her own country, and don’t forget to follow her on Twitter at @raerrh with the hashtag #raeontheroad2012 and #girlstravel! 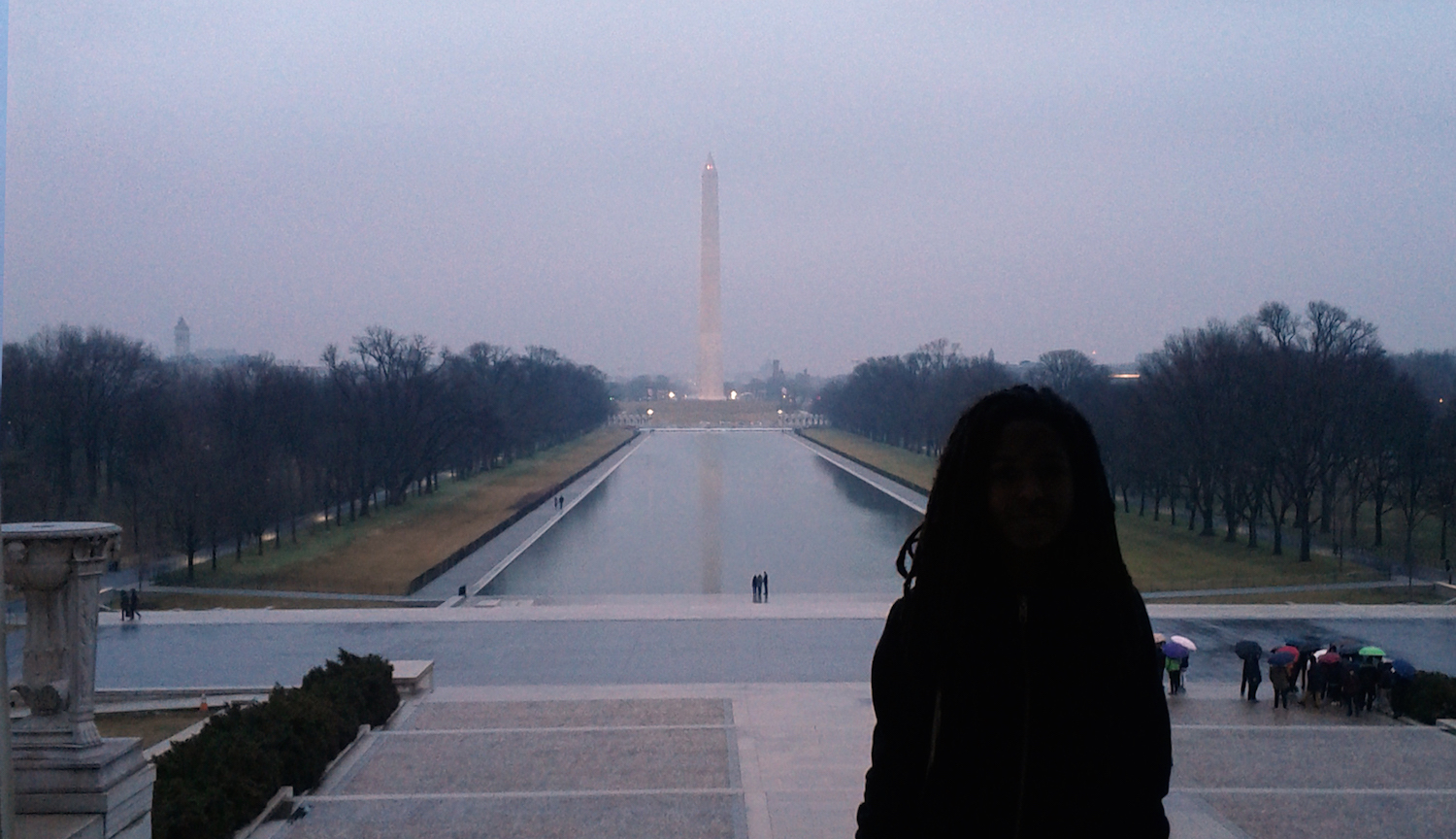 The most frustrating statement uttered about my life in the music world usually ...